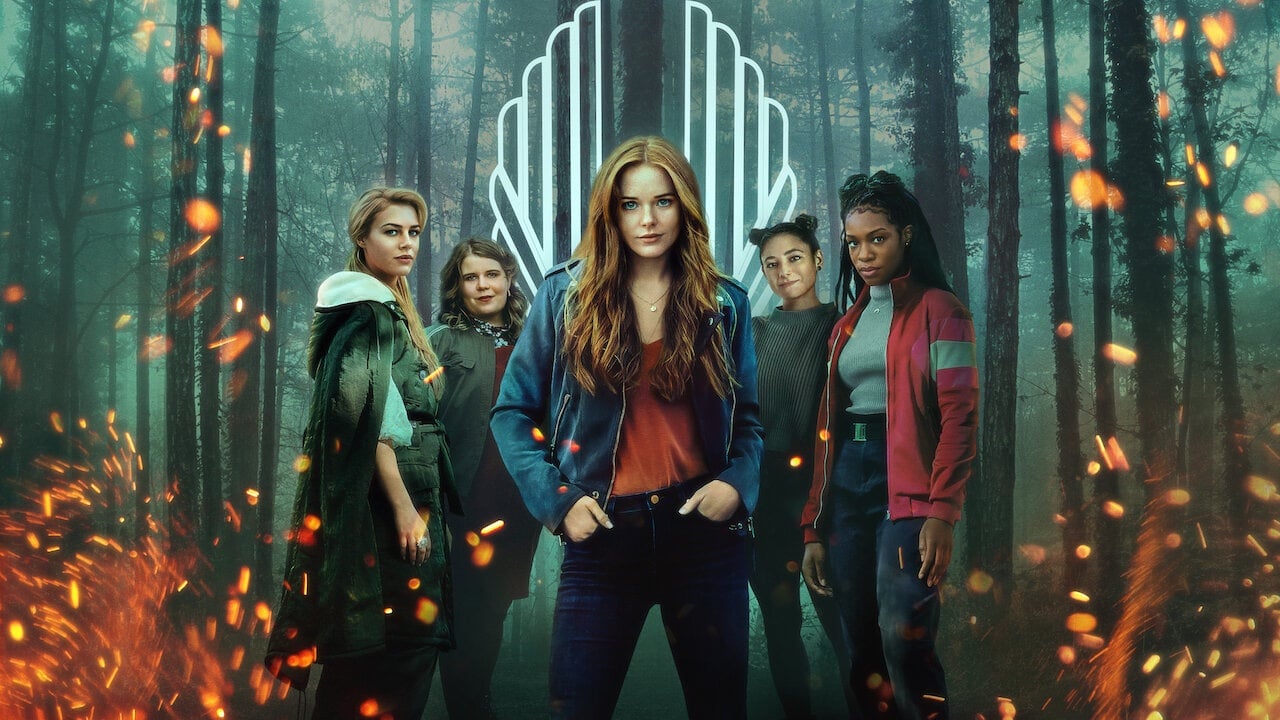 ‘Fate: The Winx Saga’ is returning to Netflix for season 2 – but why?

Why Netflix? Why do you keep doing this? We need to talk. After the dreadful season 1, we were unsure whether or not we’d see Fate: The Winx Saga again. Unfortunately, Netflix announced today a season 2 is officially on its way. Bloom and the gang are returning and we’re running the opposite way.

Let’s cast some spells and spill the tea about Fate: The Winx Saga’s return. 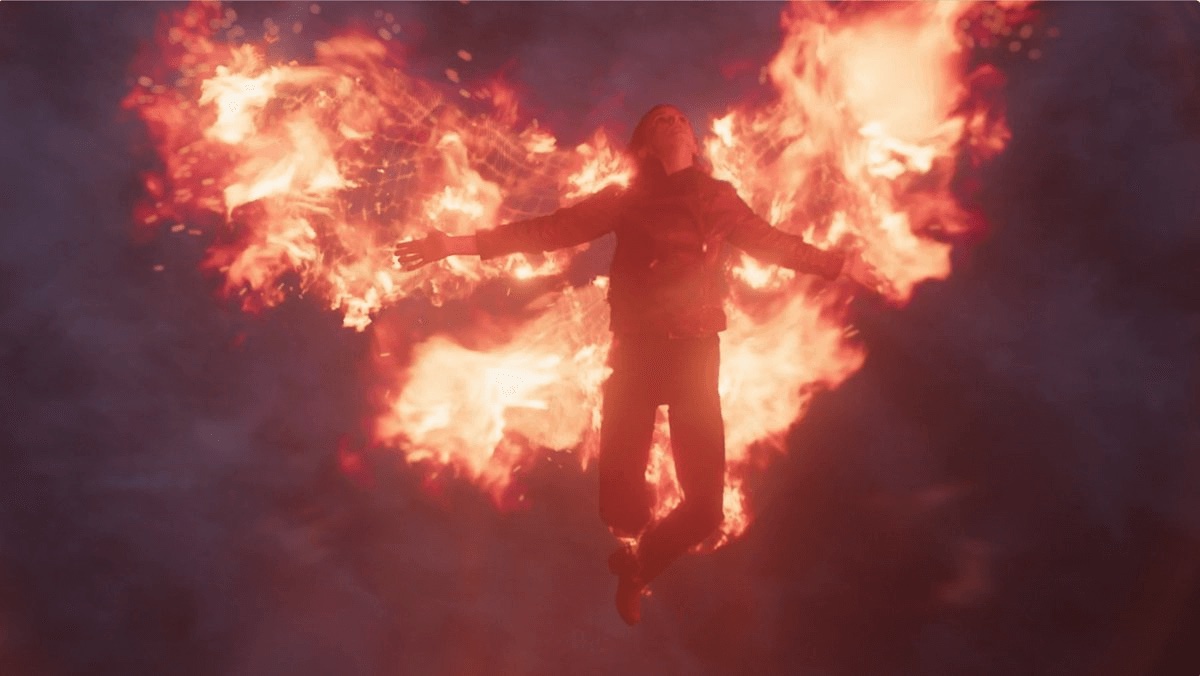 Fate: The Winx Saga was released on Netflix last month and stupidly we were excited for this adaptation of a childhood classic. When will we learn? Unfortunately, The Winx Saga was all kinds of wrong and we wish it never happened. You know Riverdale? This was actually a different kind of worse. We can imagine the writers saying “hold our bags, Riverdale!”

We get it. You’re trying to appeal to the kids now they’ve all grown up after watching the animated series it’s based on. But, that doesn’t mean every other sentence has to have a curse word! It’s like they are trying too hard to be cool. (Also us in school.) 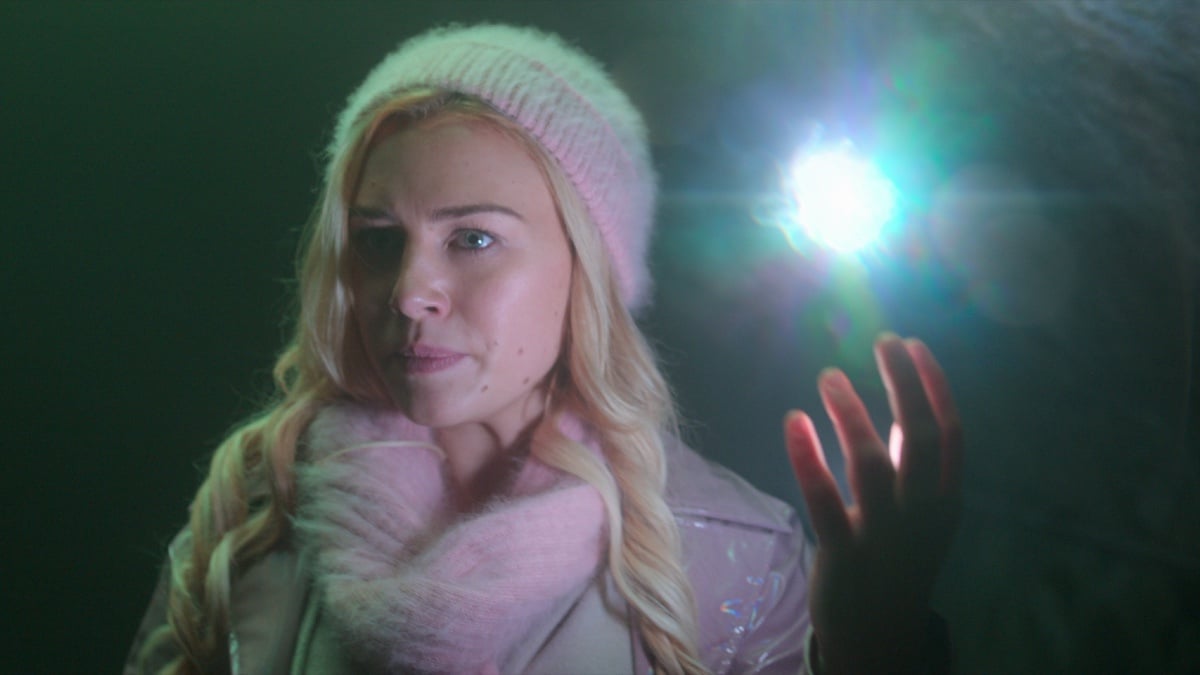 The first season focused on misunderstood fairie Bloom as she enters the magical Otherworld. She attends a boarding school . . . a magical one and embarks on a dangerous journey to save the school, understand her powers, and find five unlikely friends. Sounds good, right? Wrong!

Animated series The Winx Saga was super successful and became a childhood classic for a whole generation. After its 2004 launch, it became one of the most successful animated series in Europe and one of the first Italian series to be sold in the U.S.. It’s no surprise fans had high expectations for the Netflix adaptation, but it fell short. 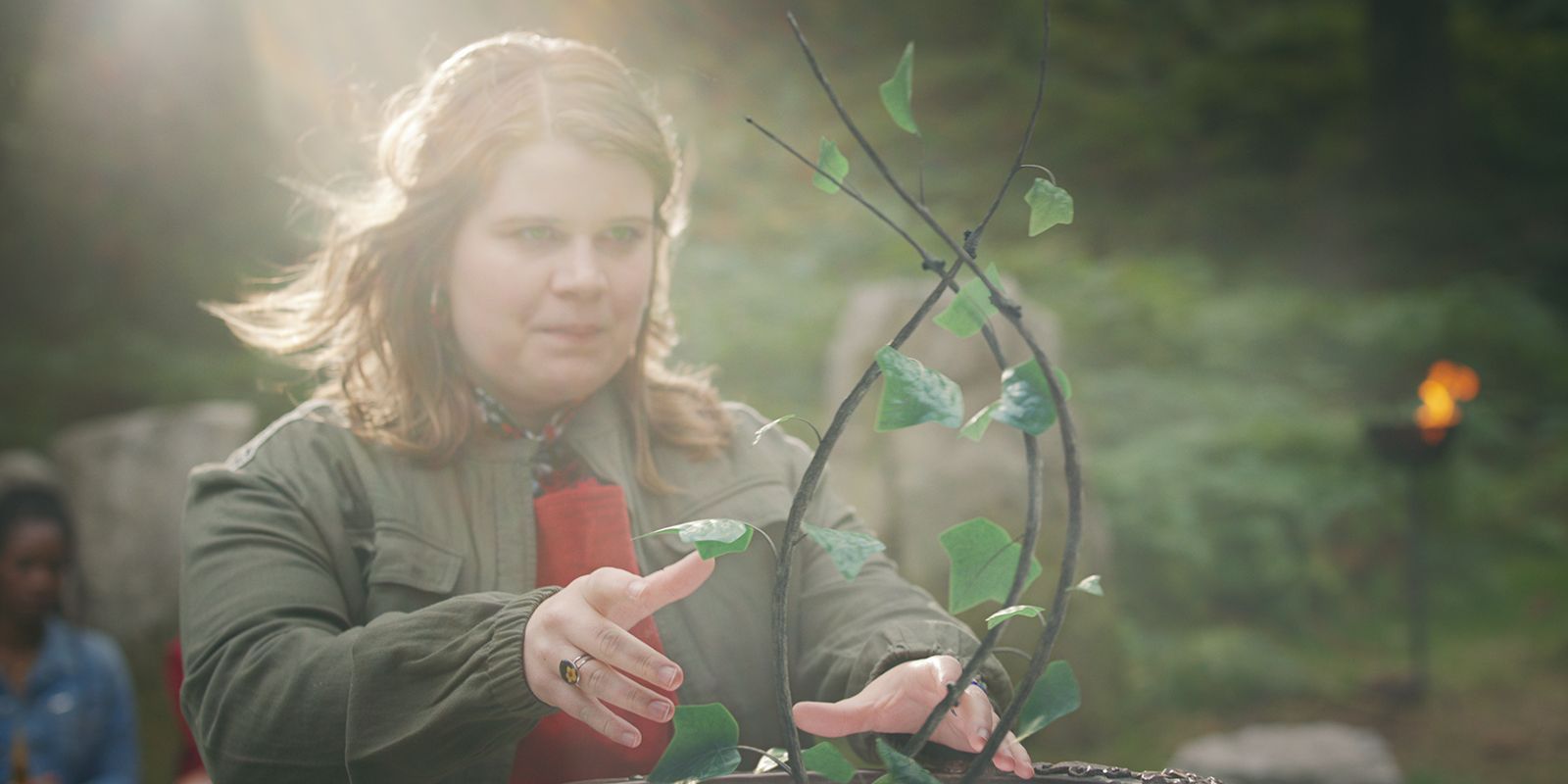 Showrunner Brian Young spoke about Fate: The Winx Saga’s renewal. “The six episodes in Season 1 only scratched the surface of this incredibly rich world and the powerful fairies who inhabit it. As Bloom’s story continues to evolve, I can’t wait for you to learn even more about Aisha, Stella, Terra and Musa. And you never know who might show up at Alfea next term.”

Original creator Iginio Straffi has also spoken out and he approves? How? Why? “Winx connects with audiences in the live-action adaptation the same way it does in animation. Over the years, we have seen Winx grow into a global phenomenon and millions of fans have faithfully followed the show.” We would connect with it more if the adaptation kept the magic alive instead of adding some Riverfail into the mix with the subpar plot.

We have to admit that there is some promise. Shocking, we know. But ultimately there are some things we can appreciate about this adaptation. It’s cool to see our beloved characters in this darker setting. Cursing, murder, and fairies? We can’t help but tune in and see what’s happening next. Imagine finding out you were a fairie after living a boring human life? Kind of badass. 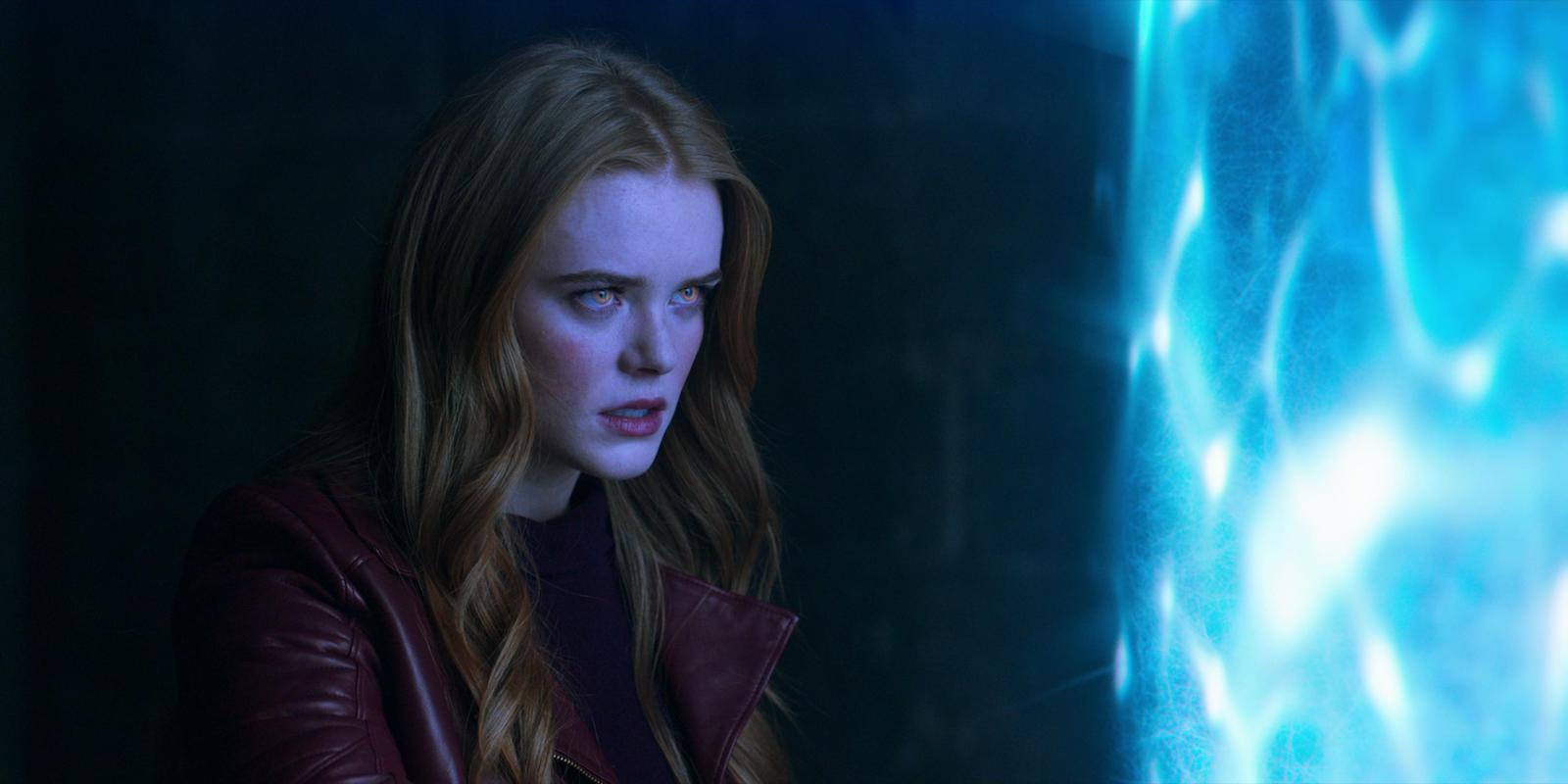 We just hope that season 2 won’t be the same (or worse) than the last season. Deadline announced that season 2 will begin production this year in Ireland. Netflix have yet to announce when the release date is, but early 2022 is looking most likely at this time.

Will you be watching Fate: The Winx Saga season 2? Let us know your thoughts about season 1 in the comments.