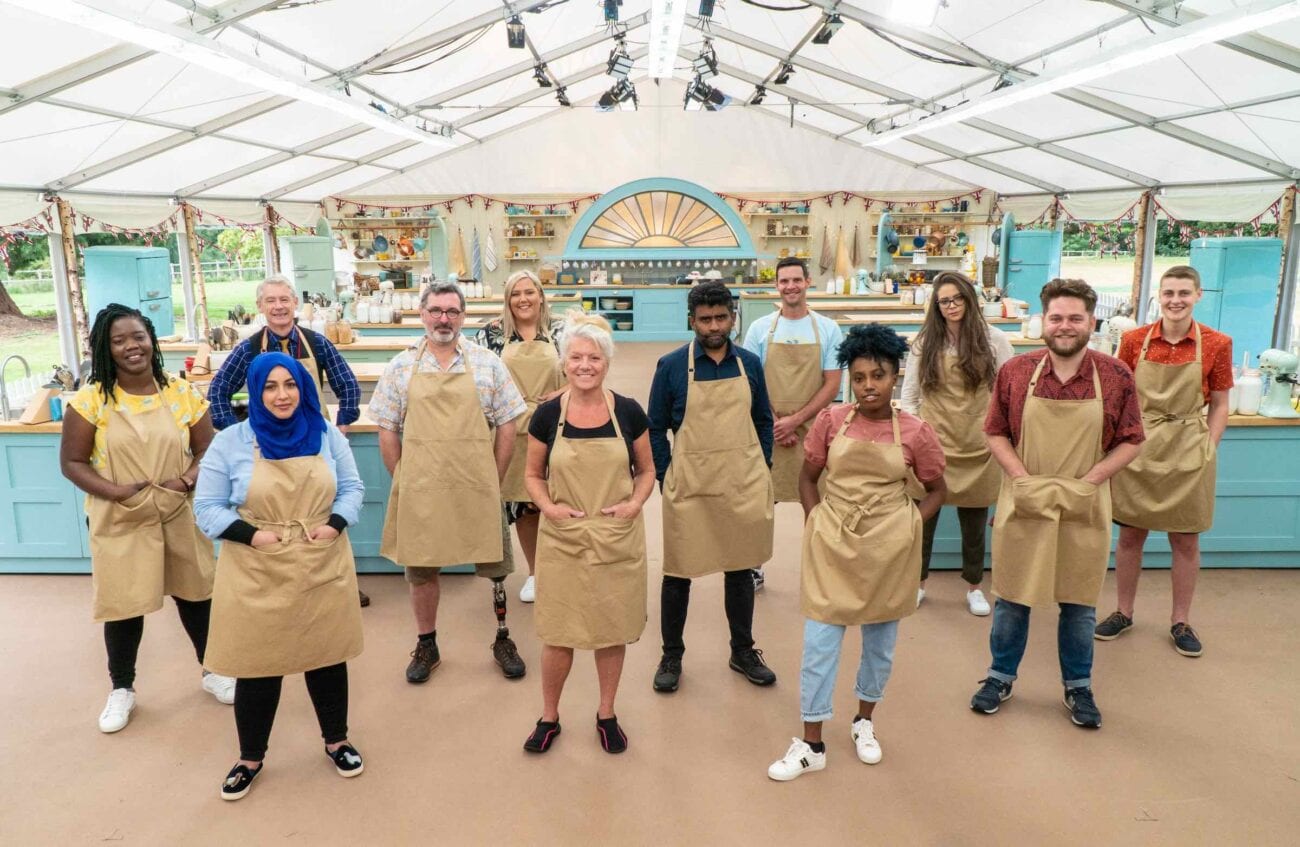 Who will win ‘The Great British Baking Show’ this year?

While it started in England, The Great British Baking Show has taken the world by storm. It’s garnered its own reputation in the United States as a competition show unlike any American game show, promoting positivity & kindness rather than drama & gossip.

Since Netflix has gained its own rights to the baking show, more U.S. citizens have had the ability to watch the show, especially with its newest season, which has been shown concurrently with Channel 4’s broadcast of the popular show. The bakers are neck-and-neck in terms of how well they’ve performed, as each has gotten Star Baker and each has had their off-days one or two times in the competition.

So far, there isn’t any dominant contestant, as each remaining contestant has qualities akin to a winner. However, some have performed better than others in terms of consistency & overall baking abilities. Here’s an overview of each of the remaining contestants and how each one of them has the potential to be the next winner of The Great British Baking Show. 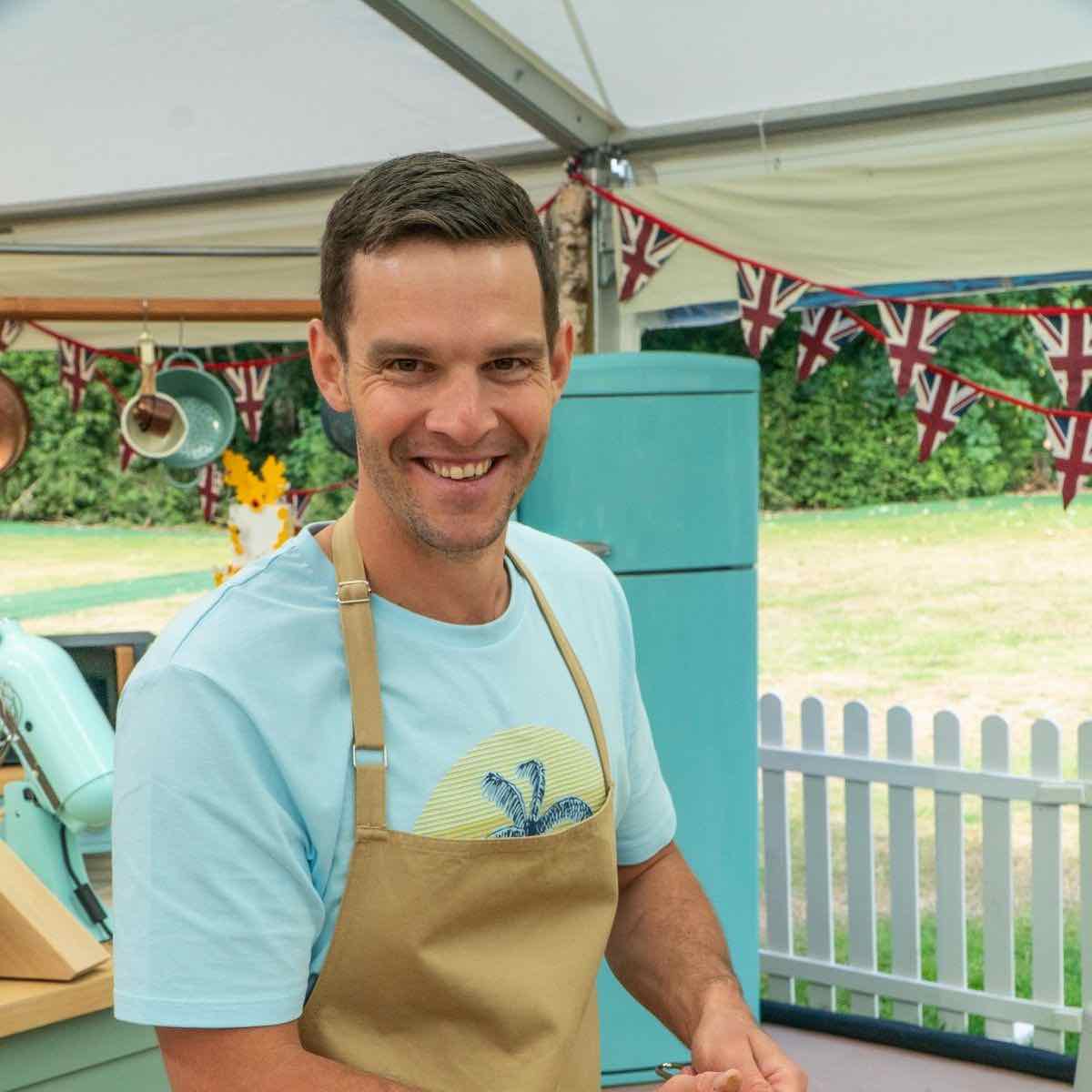 Despite the upside-down pineapple cake incident, Dave has managed to stay in the competition and has made a fairly consistent run. Even when he was on the rocks during Biscuit Week, his Mexican-inspired showstopper was an impressive show of his structural expertise, which he managed to repeat on Pastry Week with his triangular cage.

To potentially win the decorative plate, Dave still needs to make an impact in terms of standing out against the rest of the competitors. He definitely has a chance, but he sometimes has a tendency to blend in with the crowd. 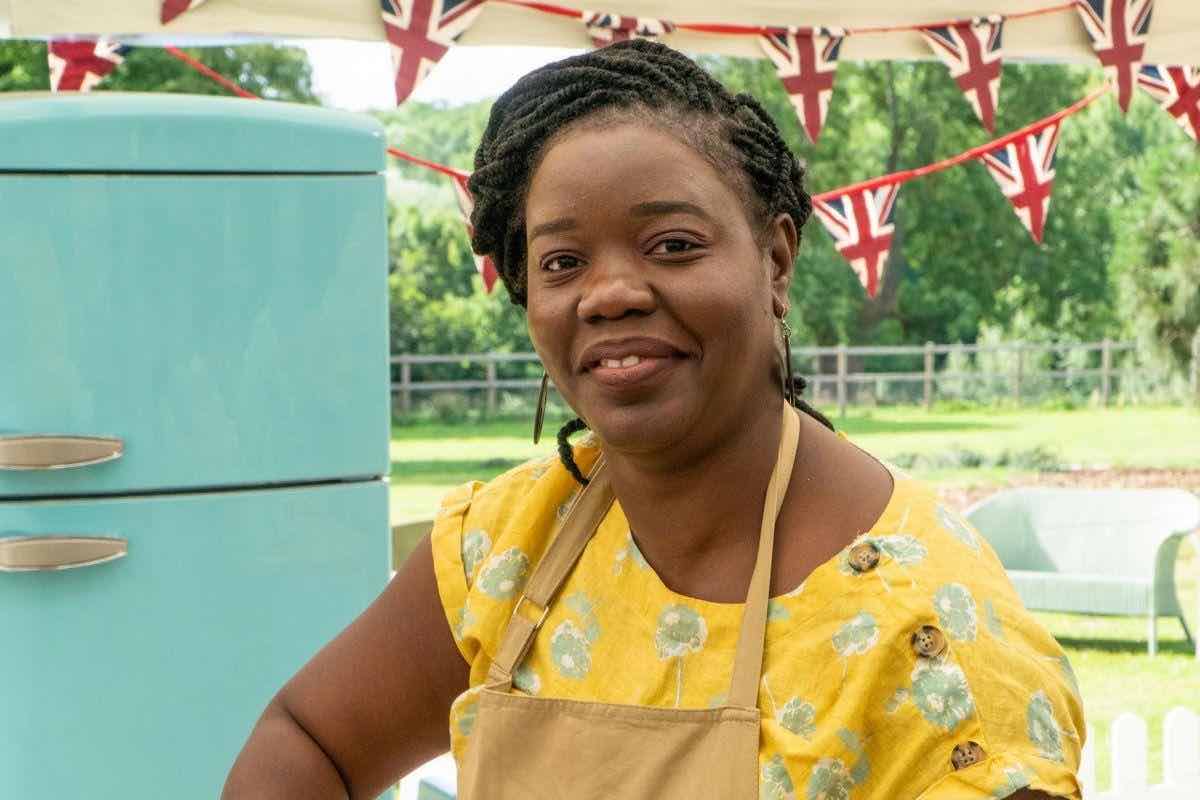 Hermine is definitely a force to be reckoned with. Even though she was on the bottom during Japanese Week, she was still successful in the Signature Bake. And yet, she managed to redeem herself in the next episode by getting Star Baker in 80s Week. Hermine gets many compliments for her complex flavors & spot-on bakes. Even more, Hermine has improved on her technical bakes, garnering first place in 80s Week.

Hermine had the honor of getting a Hollywood Handshake when she made two innovative soda bread loaves, which the judges complimented for their originality. In the savory loaf, Hermine included smoked salmon, which made Matt Lucas exclaim, “You invented a bread!”, while Paul said it tasted like a sandwich in a single loaf. As for the sweet loaf, Paul said it was a “very grown-up fruitcake” for the booze-soaked fruit.

Though she didn’t win Bread Week, Hermine finally secured her first win when she dominated 80s Week. Her effort to improve over the course of the competition makes Hermine a definite front-runner in the finale, so don’t count her out as her intricate baking makes her one of the best bakers still in the running for the win. 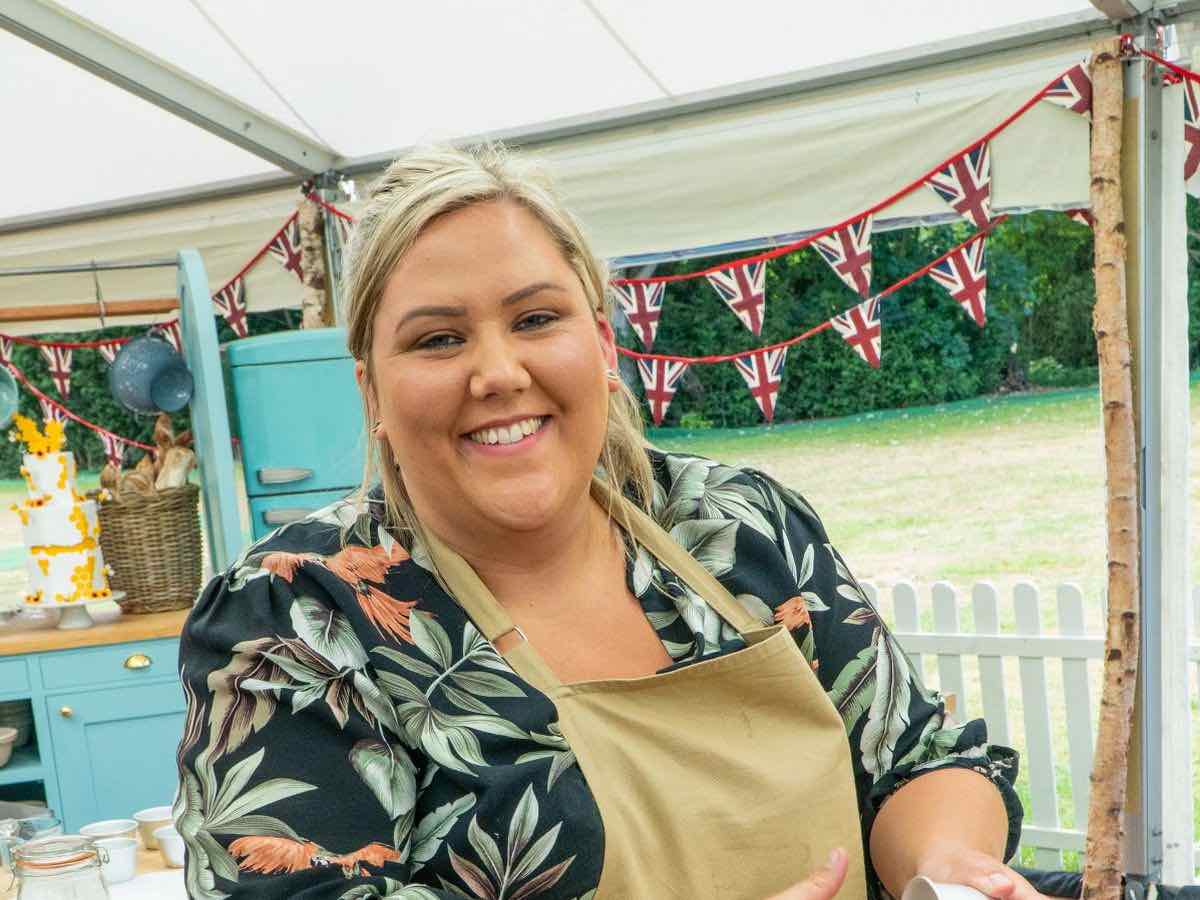 Laura could be considered the underdog of the series, as she has had two low days in a row, but she was able to garner one Star Baker win during Pastry Week, which is considered one of the hardest weeks of the competition, as pastries require precision & time management to be successful. Laura will have to work extra hard in the next episode to secure a spot in the finale.

Laura is a crowd-pleaser, and she’s bonded with Matt & Noah over the course of the competition. She’s had her down points (seeing the ice cream cake belt in the refrigerator was gutting), but her ability to save herself with her tasty bakes gives her a glimmer of hope, despite the shortcomings. 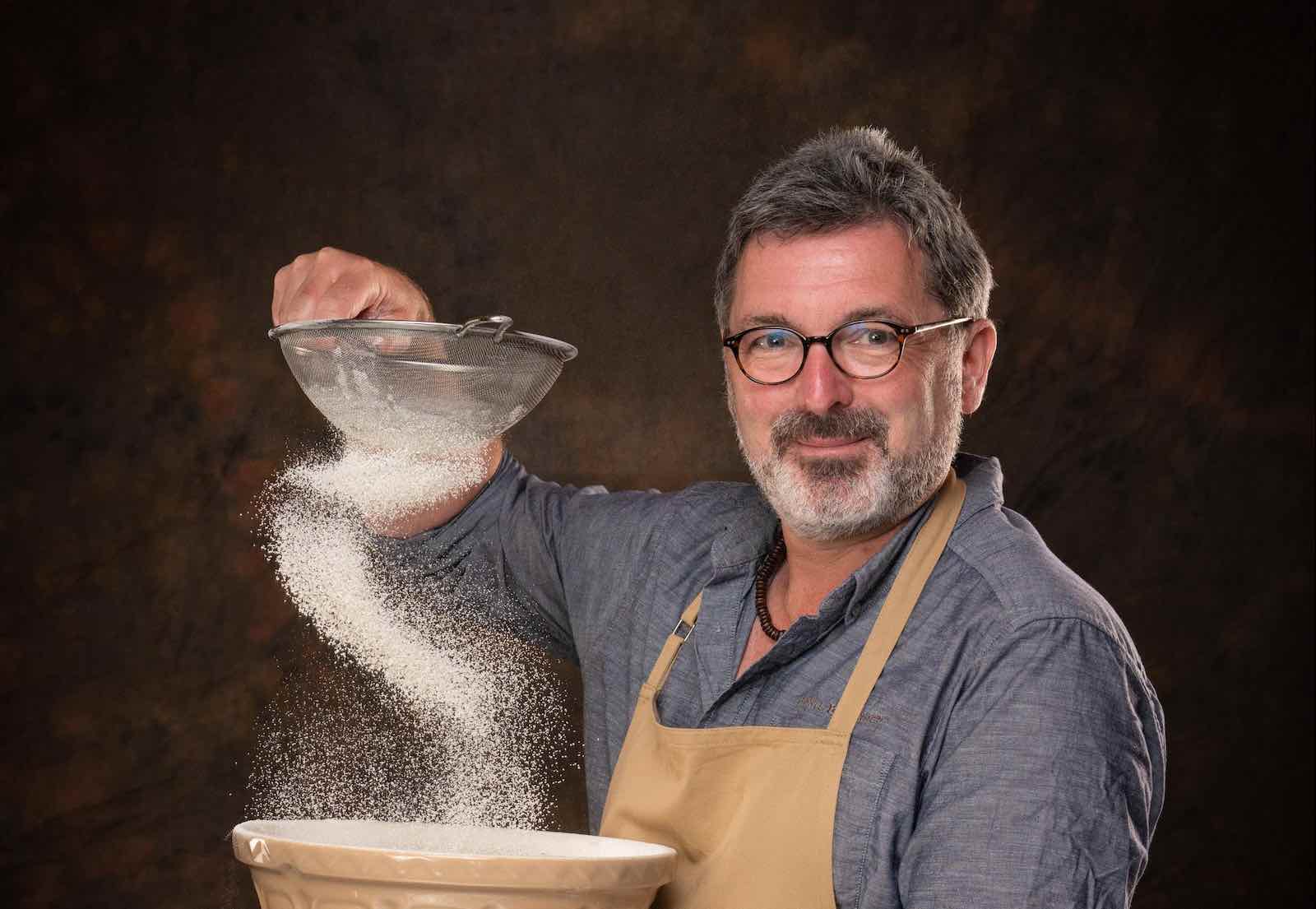 Not to be confused with Mark, who was eliminated in episode six during Japanese Week, Marc has had a rollercoaster of a season, as he’s had the most highs of the remaining contestants, but is also one of the only competitors left to have two low days. Though Marc isn’t consistently good, he still makes good TV, like the time when he accidentally dropped the buttermilk on the ground.

Marc may not be the most decoratively apt baker (see: Marc’s version of Ziggy Stardust), but the taste of his bakes helps his chances. And still, he’s definitely improved, especially with his adorable Hamish signature bake during Japanese Week, which helped him be one of the best bakers that week. 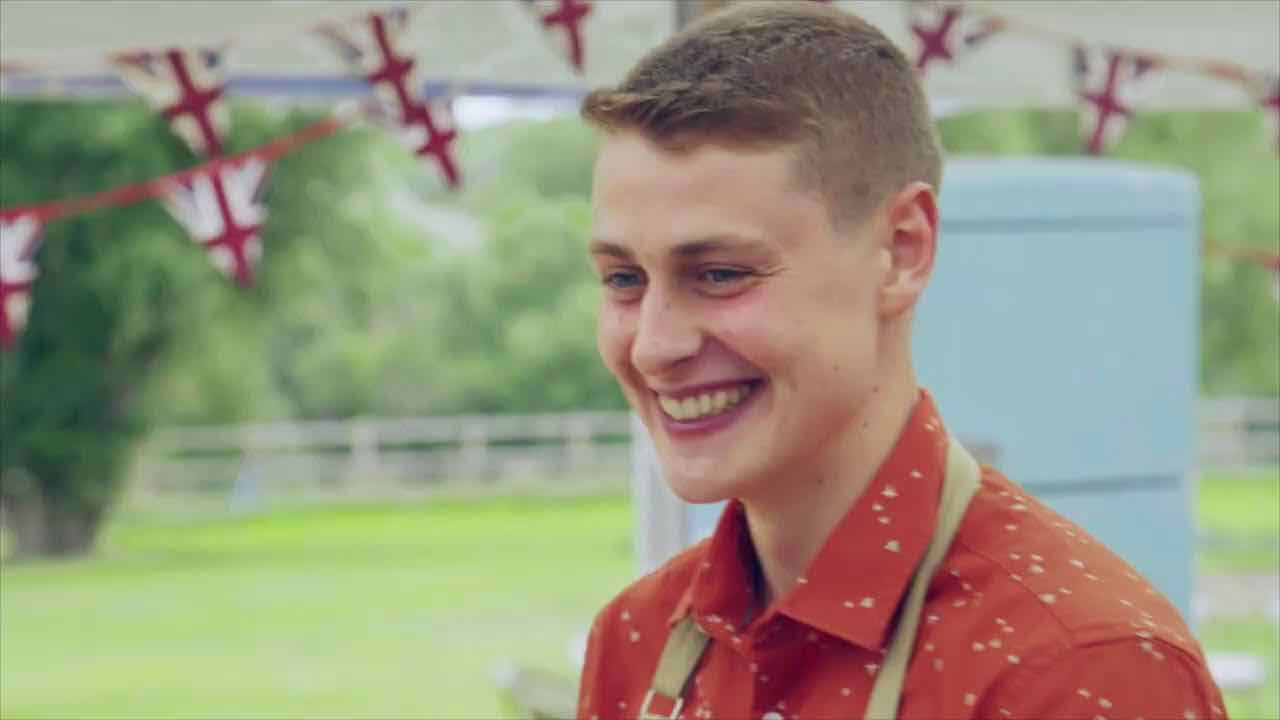 Like many other past Baking Show contestants, Peter has proved age doesn’t matter when it comes to being a top-notch baker. The twenty-year-old has proven his expertise throughout the season. Peter was the first Star Baker, establishing him a front-runner, but Peter hasn’t been able to re-do his win since Cake Week when he impressed the judges with his Battenberg cake – even though it was gluten-free.

Nevertheless, Peter has proved himself as a worthy competitor, as he’s constantly at the top and frequently shows himself as being one of the season’s best bakers. He doesn’t fail too often, so, unless he makes a big mistake, he’s an almost definite contender for being in the final three.