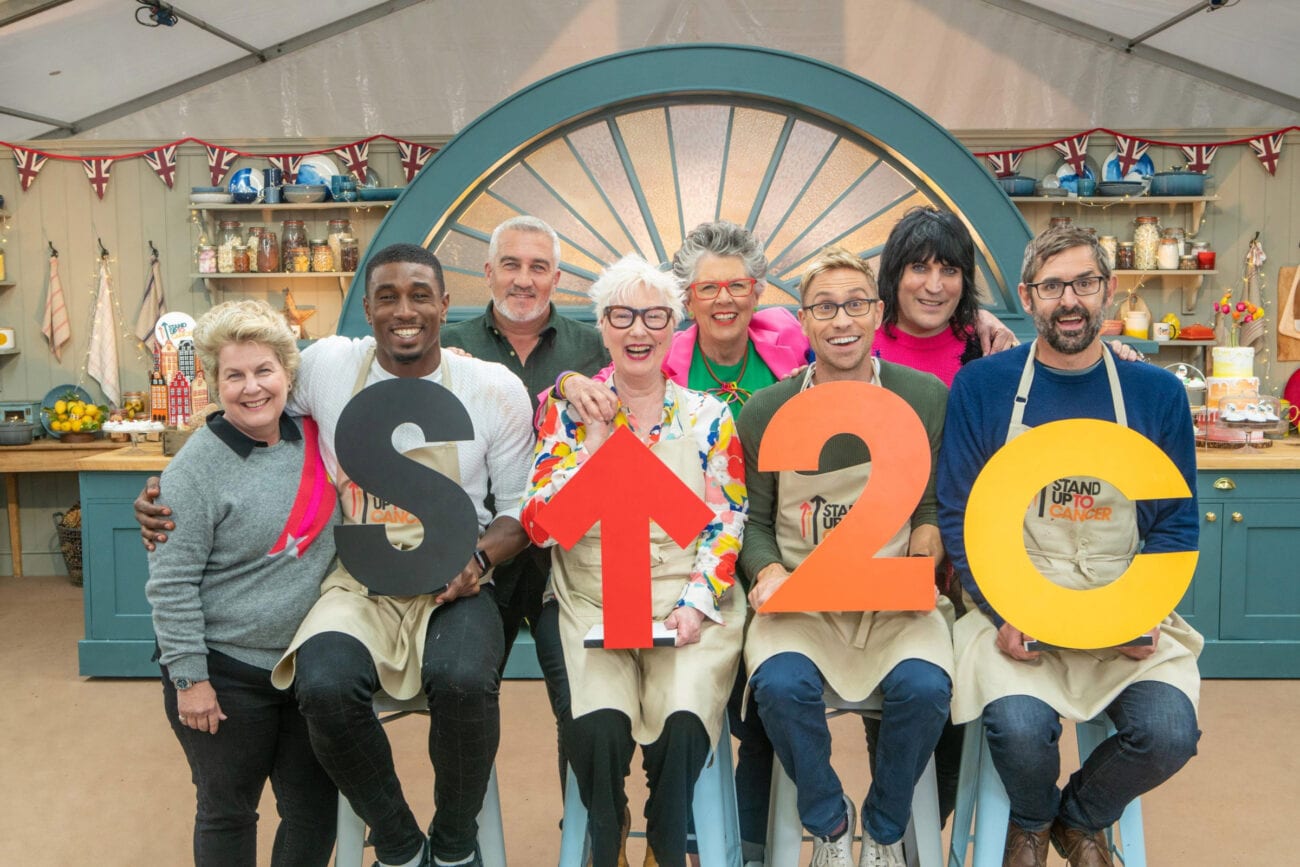 ‘The Great British Baking Show’ is back soon: Everything to know

It looks like COVID-19 didn’t cancel The Great British Baking Show, it just delayed it. We’re incredibly pleased. We missed the delightfully surprising recipes, the best & worst baked goods we’ve seen in our lives, and pearls of culinary wisdom from the judges.

Due to the pandemic, everyone expected The Great British Baking Show to get the ax this year. With bakers preparing their delightful (or disastrous) creations in the same tent without a lot of social distancing, it would seem impossible to film the show with COVID around.

However, the team managed to save The Great British Baking Show while ensuring safety. Here’s how they did it, and what you can expect from the eleventh season of our favorite British bake off. 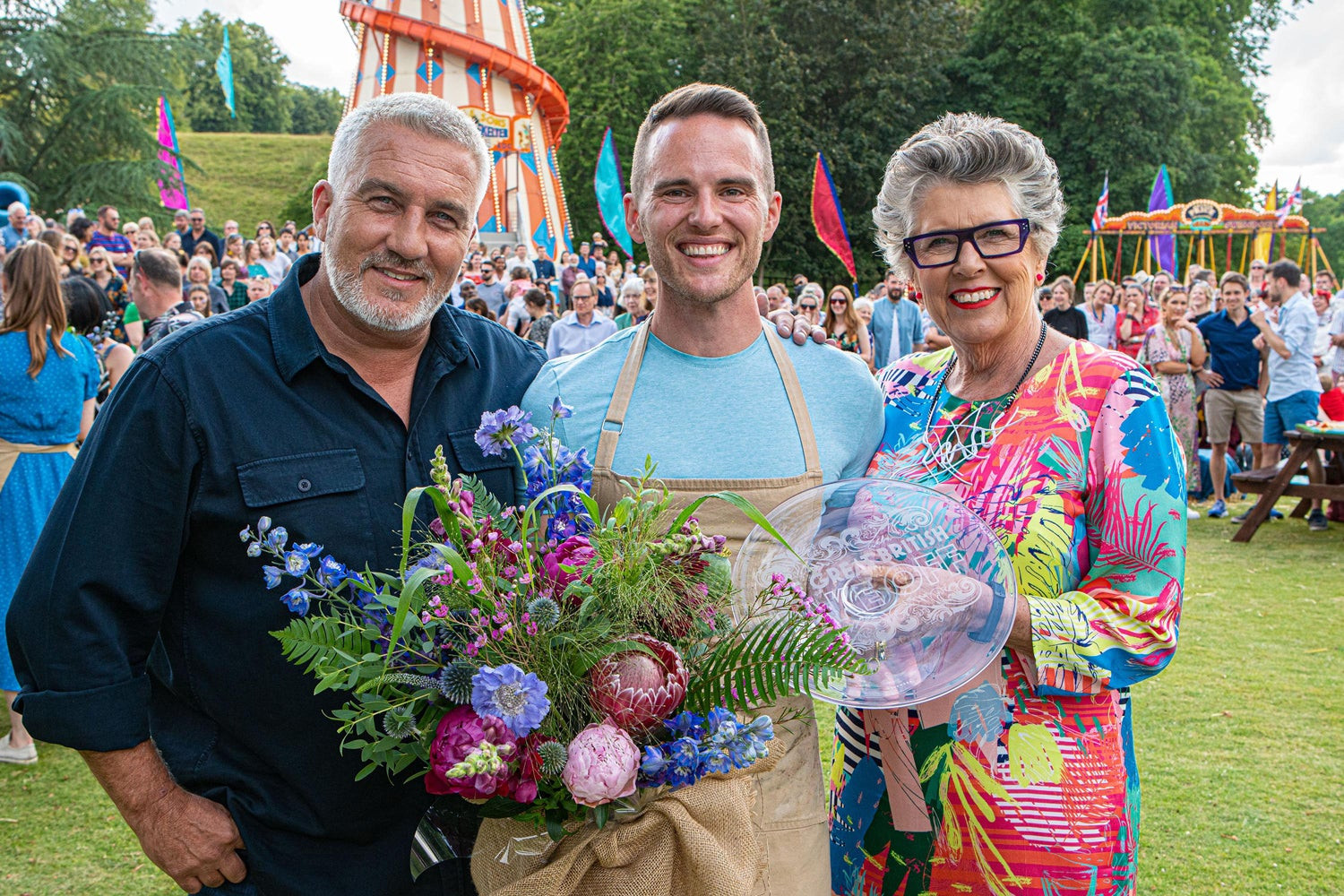 In order to keep The Great British Baking Show on air, the cast & crew had to work in unique conditions. Filming started in July and cast & crew alternated two days on & two days off to ensure social distancing. Since filming started much later than expected, there must have been long hours put in to wrap it up in time.

Channel 4 confirmed that filming wrapped on August 19, so the cast & crew of The Great British Baking Show had at most a month and a half to bring us Season 11! 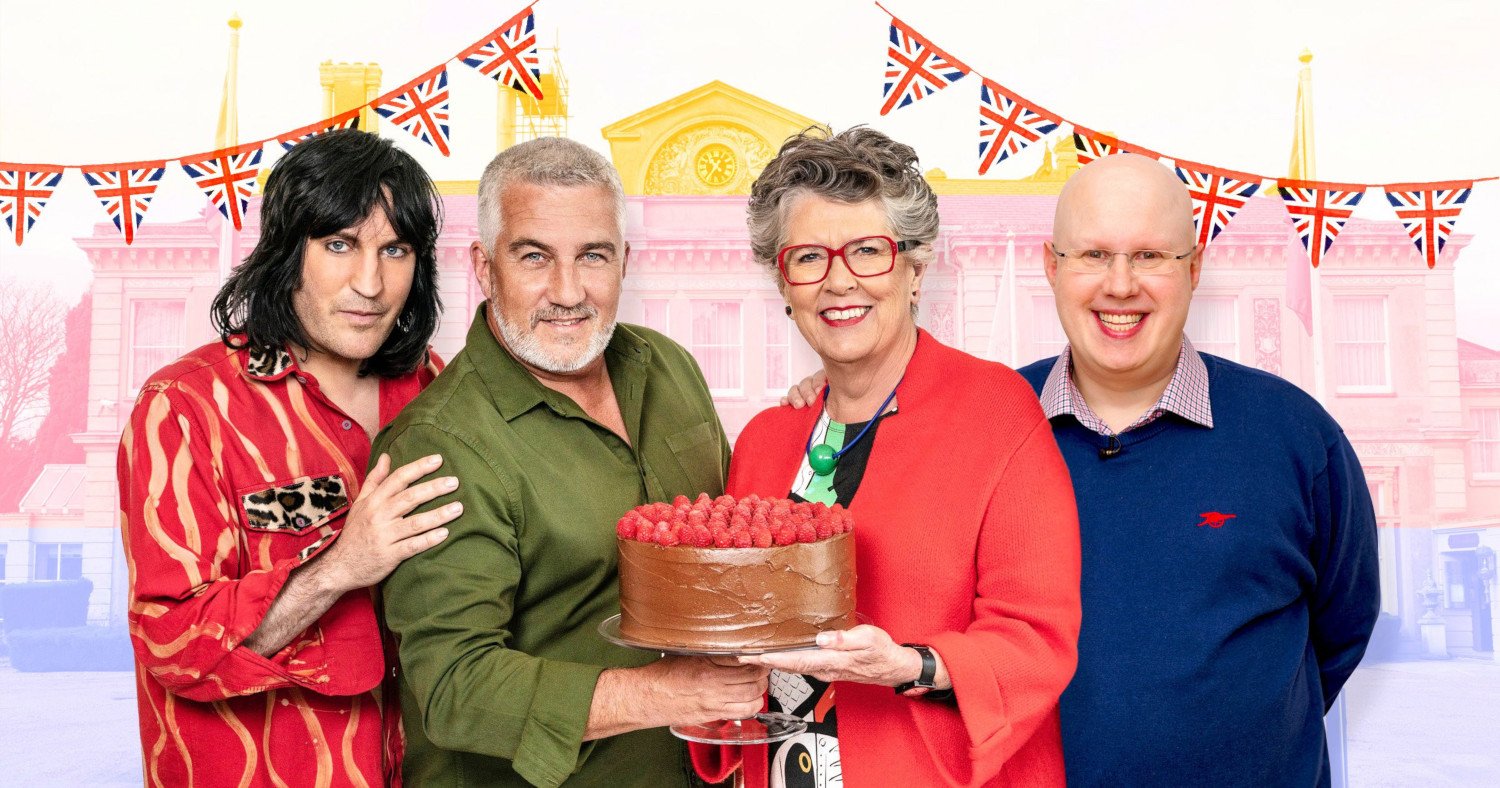 Season 11 of The Great British Baking Show features some new faces. Comedian Matt Lucas (Little Britain, Tim Burton’s Alice in Wonderland) joins the judges, a decision that was announced in April. Lucas appears excited to join the cast, which is made up of series regulars and old faces. Lucas will take over for Sandi Toksvig.

Matt Lucas also revealed that he joined the cast of The Great British Baking Show in an unusual way. Noel Fielding had a dream where he & Matt Lucas were hosting the show together. Since they needed a replacement for former host Sandi Toksvig, Fielding gave Lucas a call.

“I’ve no idea why Noel was dreaming about me,” Lucas told The Sun. “He suddenly dreamed that I was stood there alongside him in the Bake Off tent and we were making each other laugh. So when he woke up he got in touch with the producers and said he wanted me on board.” 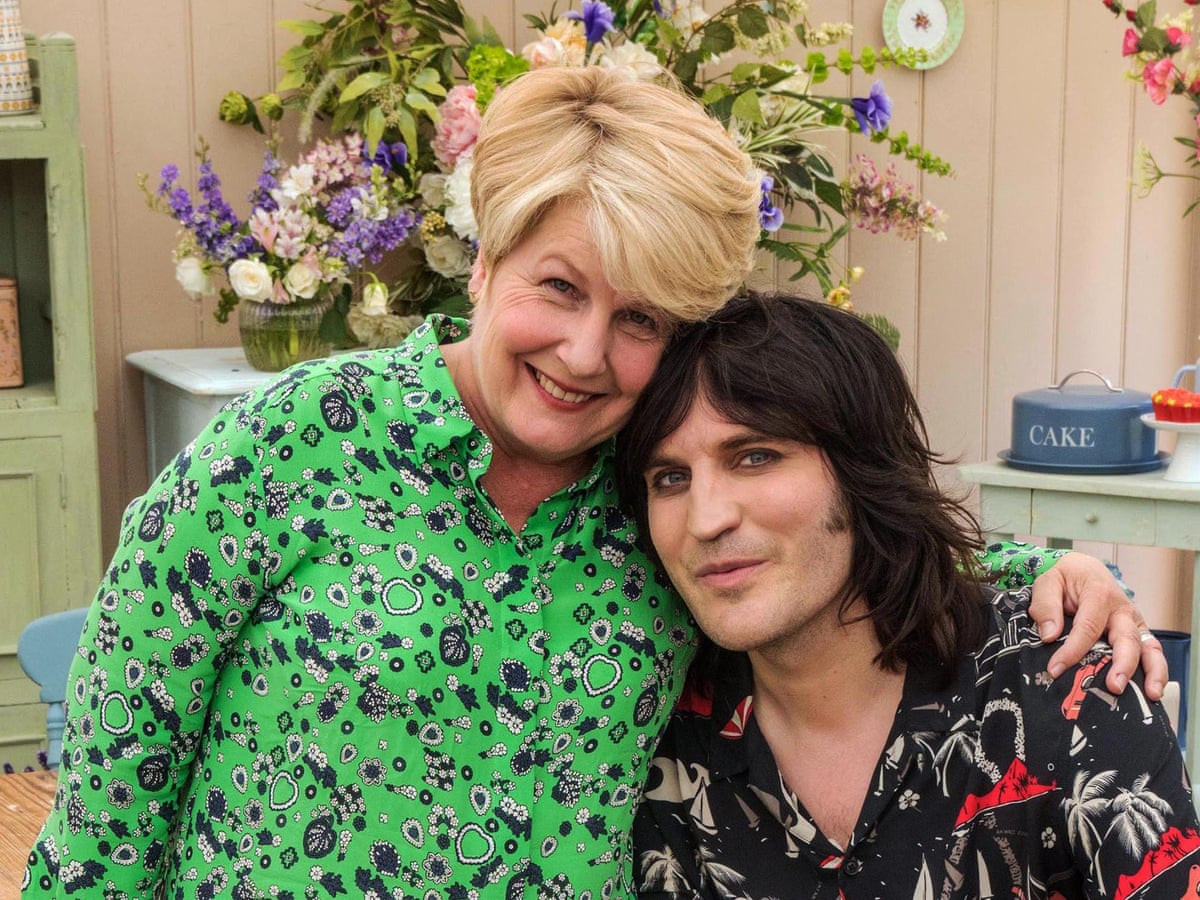 Returning judges are Noel Fielding, Paul Hollywood, and Prue Leith. Sandi Toksvig left The Great British Baking Show to focus on other projects, as announced in January. She will host an upcoming show called The Write-Offs, where illiterate adults participate in a spelling bee.

Sandi Toksvig released a statement about how much she loved her time on the show “as my waistline will attest,” she added. She loved her coworkers and called The Great British Baking Show a “wonderful programme which has already proved it can happily withstand a change of hosting personnel.”

Toksvig is right, as the show changed hosts when it moved from the BBC to Channel 4 in 2017 as part of a purchasing deal for £75 million. However, Toksvig may not disappear entirely. Channel 4’s director of programmes Ian Katz told The Guardian Toksvig would continue to have an “important presence on the channel with new shows in development – none of which involve cake.” 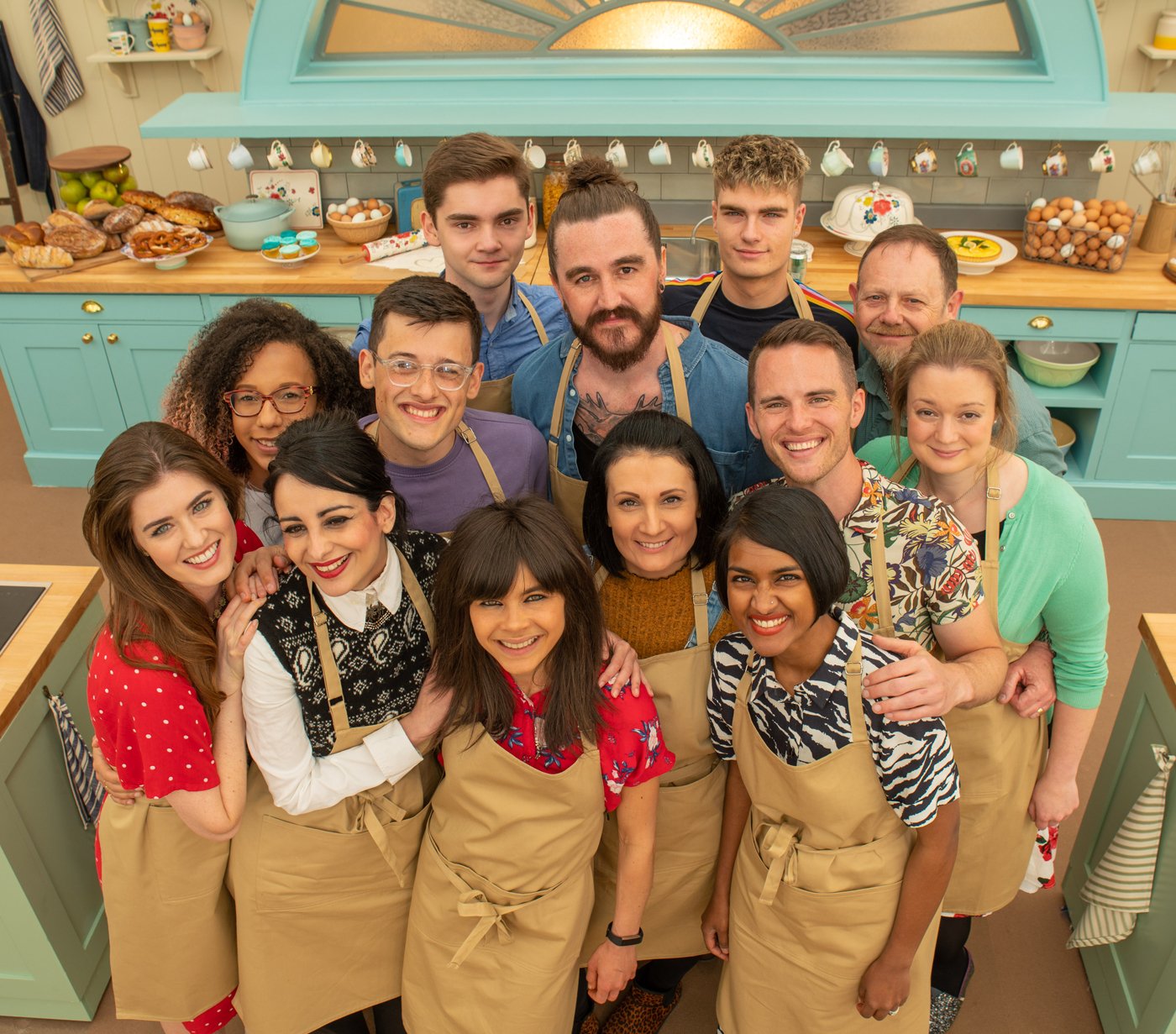 What to expect for Season 11

Season eleven will feature thirteen new bakers, per usual. They filmed in a “top-secret” location in Essex, which apparently, isn’t the only thing that’s secret. Producers for Channel 4 announced that The Great British Baking Show would air “soon,” but didn’t give a specific date.

We’re also not sure what role social distancing plays in The Great British Baking Show. Will contestants still compete to bake the best pies, pastries, and cookies in the famous white tent, or will this year look different? The only way to find out is to tune in as soon as the show airs.

Will you watch The Great British Baking Show this year? Are you excited to see the changes? Let us know in the comments! 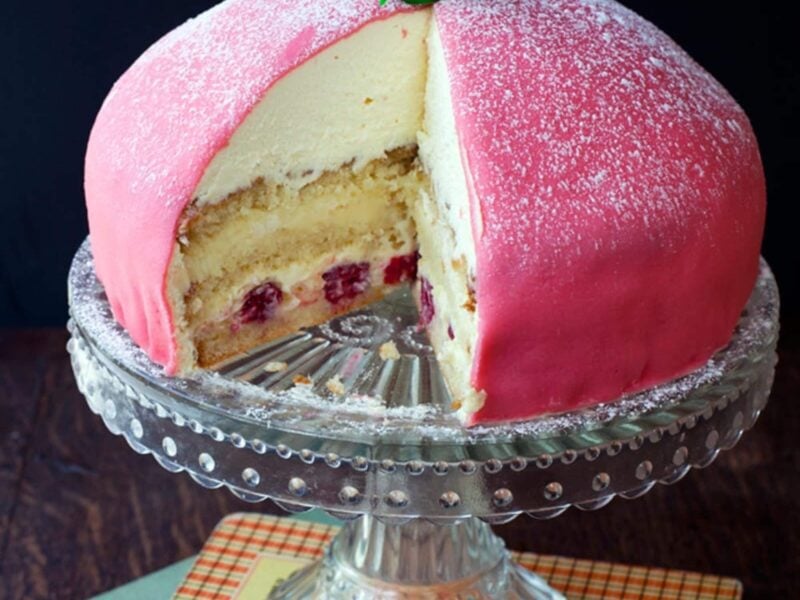