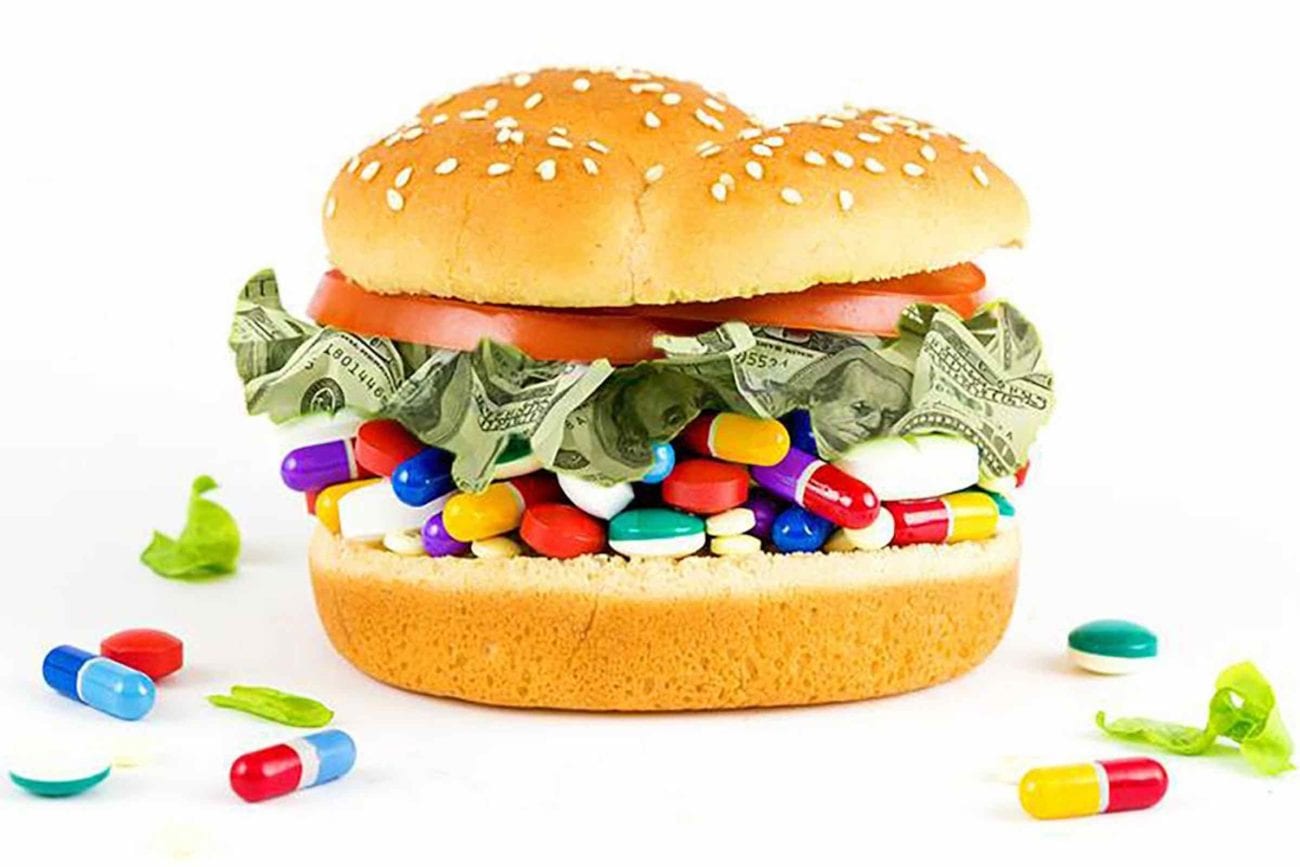 Bingewatching and food often go hand-in-hand. Who isn’t guilty of having an all-day watch-a-thon while simultaneously inhaling the entire contents of the fridge? But every once in awhile, a documentary comes along that keeps us salivating, intrigued, and more mindful about what we eat, where it comes from, and how it impacts the world around us.

Food documentaries have had the power to change the collective consciousness around food culture and challenge us to really think about how the delicious meal in front of us came to be.

From critiques on factory farming to social experiments in eating, we compiled a list of our favorite food documentaries that had us chomping at the bit even after several watches. 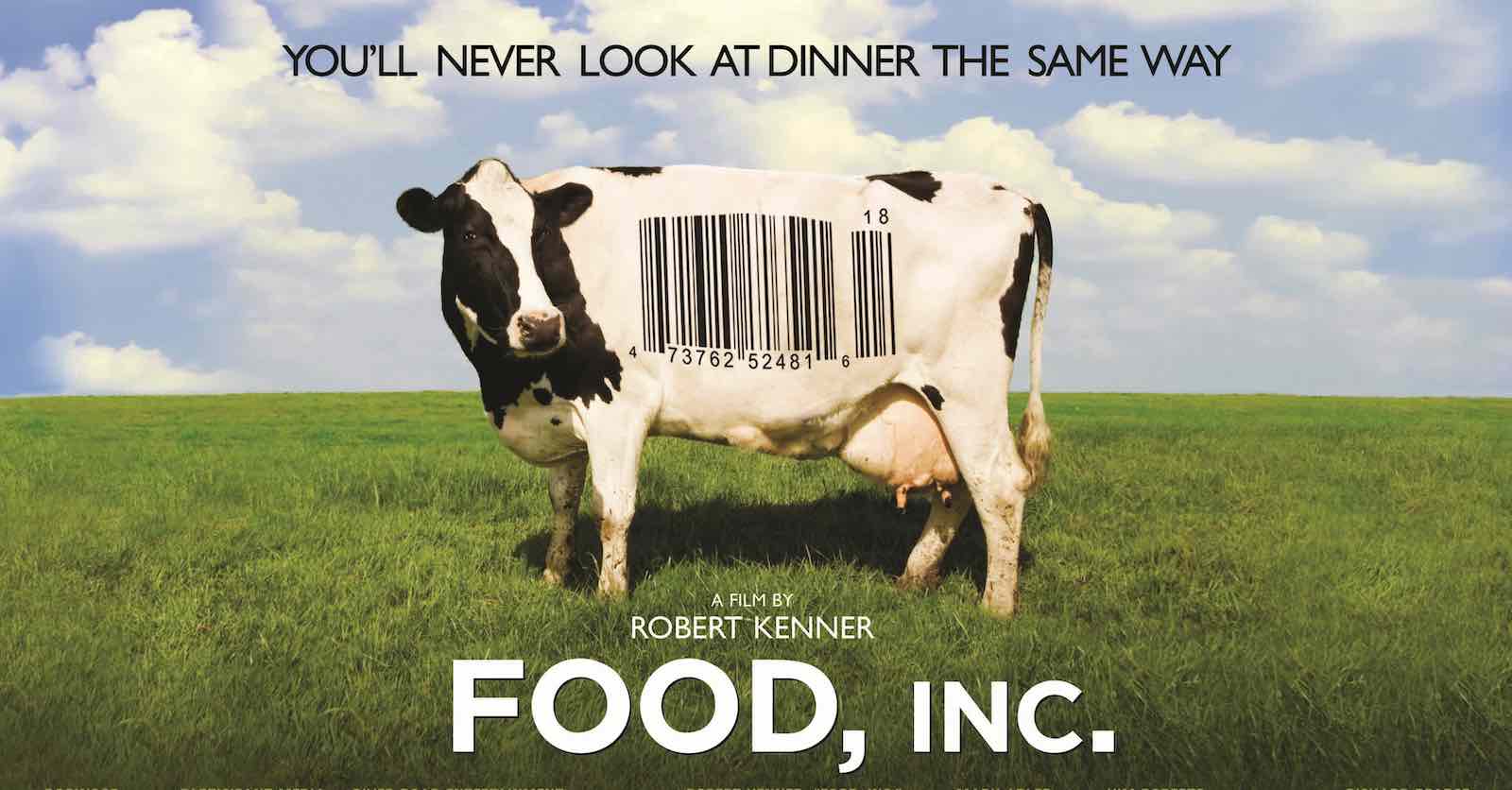 Farm to table isn’t the way we get our food anymore, and Food, Inc. credits the food and agricultural industries for the unwelcome shift in what we eat- not our laziness, despite what the food and diet industries might have you think.

Forget everything you think you know about food. The no-holds-barred doc exposes the way many common foods are produced while revealing the laws put in place to protect the food industry.

If you weren’t already cursing Monsanto and the factory farming industry, you will be by the end of this doc. 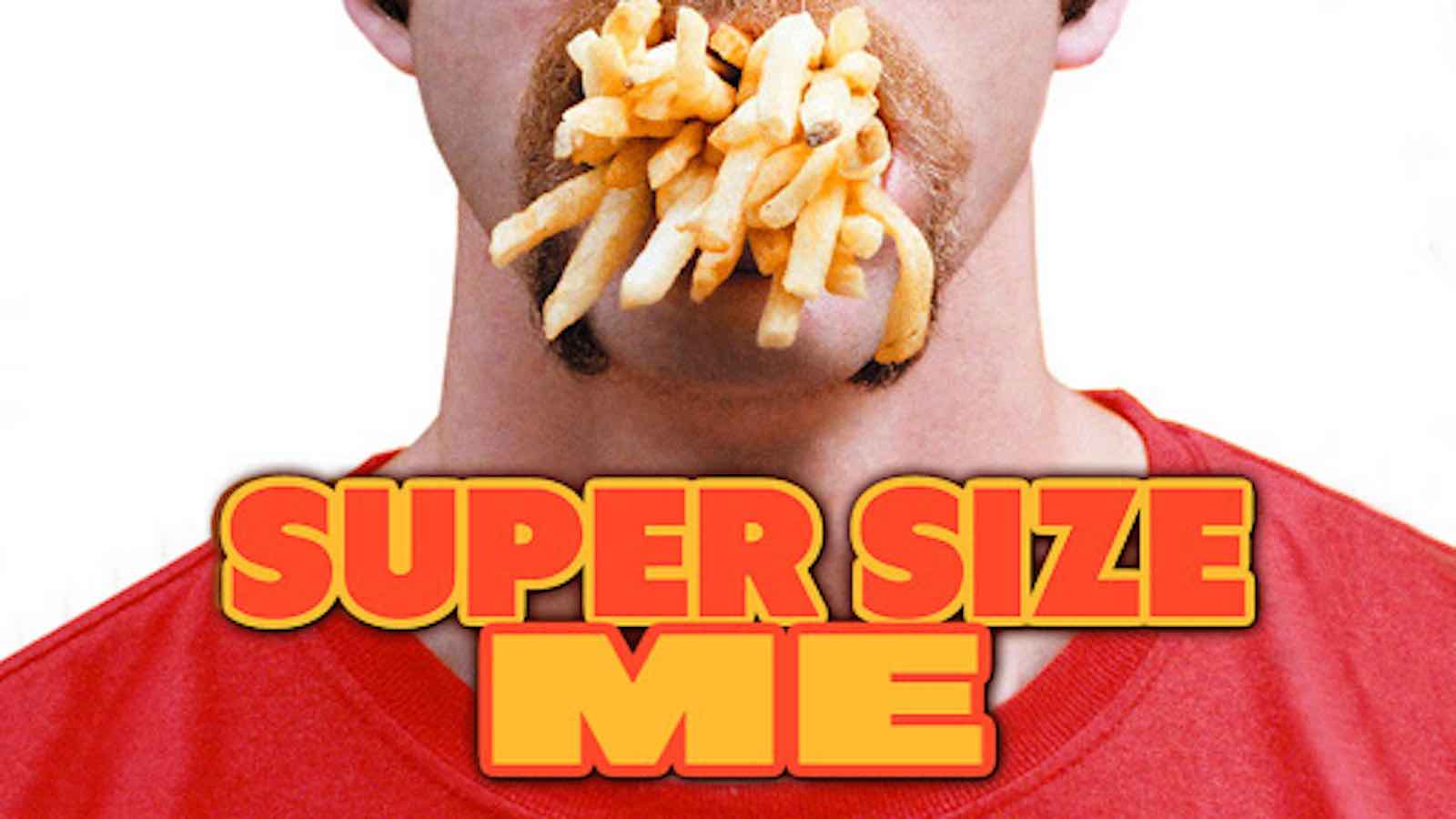 This film is often credited with McDonald’s discontinuation of its Super Size option just six weeks after the movie’s premiere. Morgan Spurlock set out on a simple mission at the film’s onset: Eat only McDonald’s every meal for 30 days.

When asked  “would you like to Supersize that?” he had to say yes. It turned out to be a big McProblem. Spurlock shows us first-hand how harmful fast food diets are for health.

The growing concern from health professionals imploring him to stop the experiment is sure to have you thinking twice about tucking into that BigMac with large fries (well, at least not every day for a month). 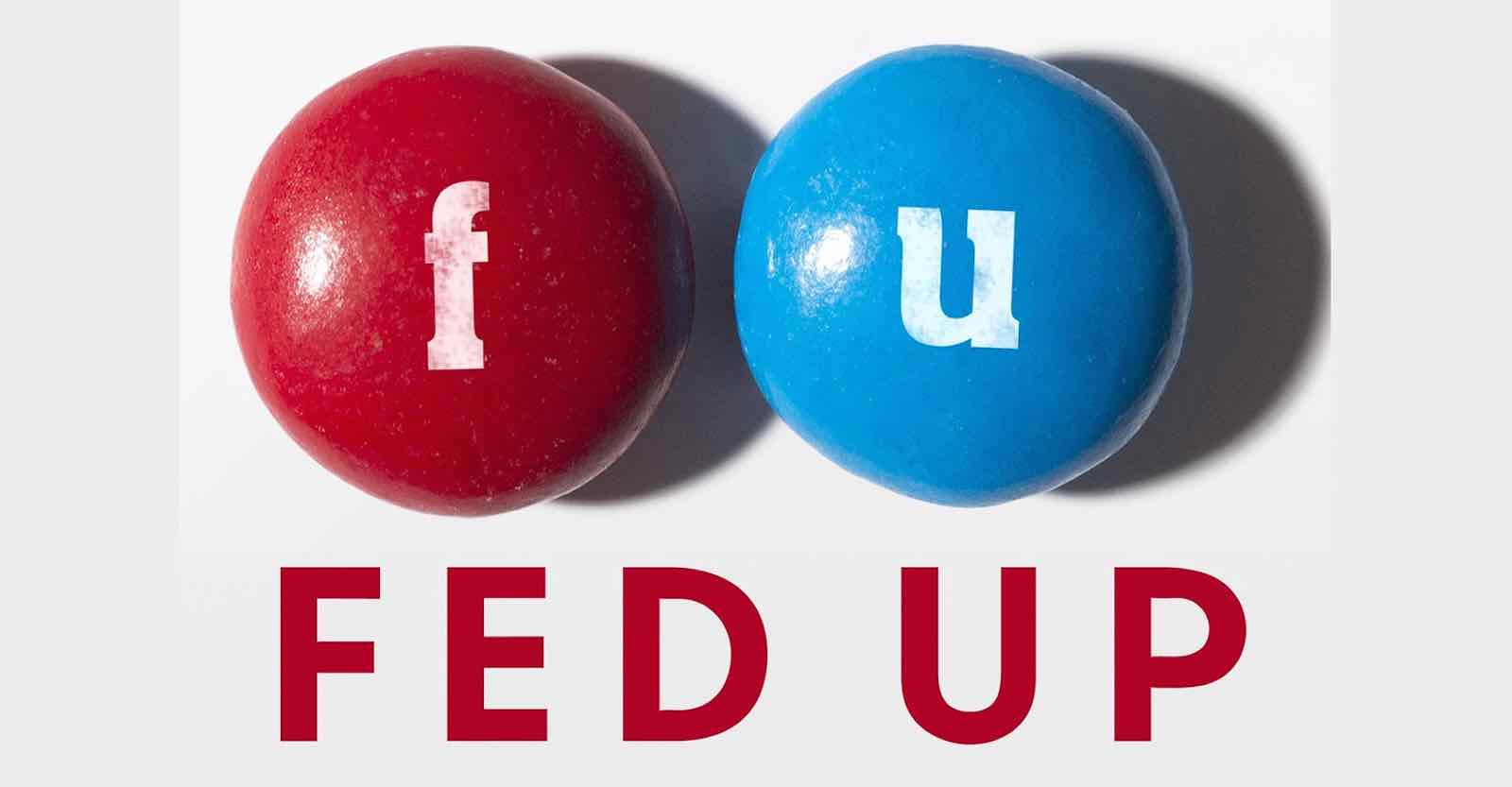 “Congress says pizza is a vegetable,” pops up along with the title on the recommended queue. That’s all we needed to dig into this Katie Couric-backed documentary tackling the alarming rates of obesity in the United States and putting much of the science-backed blame on the sugar industry.

Remember when fat-free products were taking over grocery shelves in the 90s? As weight-loss diets pointed the finger at fat, the food industry removed fat from their products and actually replaced it with sugar.

Is sugar the devil? No. Is it contributing to the problem? Watch this and decide for yourself. 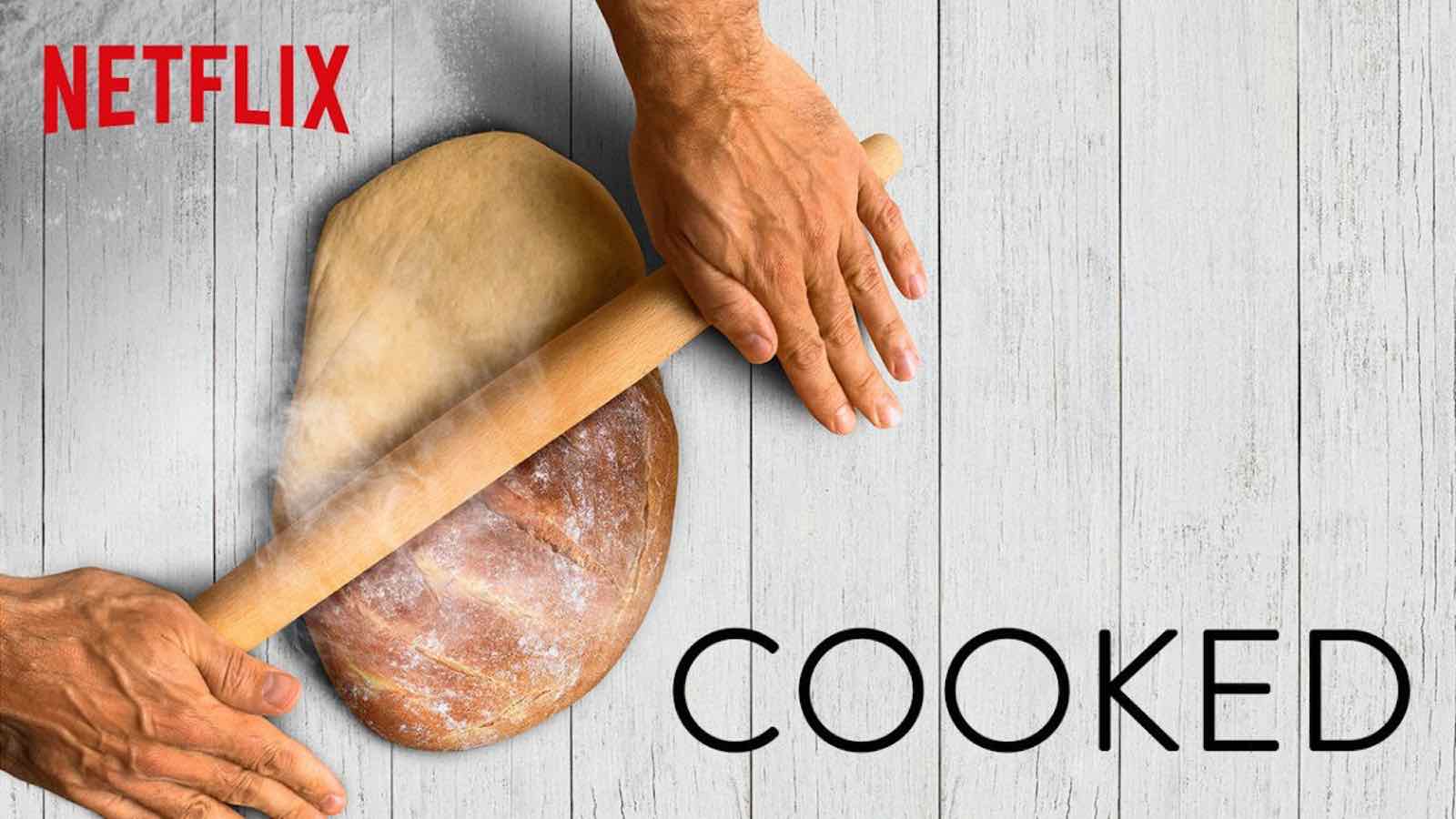 Acclaimed food writer Michael Pollan takes us on a heartfelt and interesting ride. Throughout the four-part docuseries, he takes us back to nature and how the elements — fire, water, air, and earth — are all represented in the history of the way we make and enjoy food.

Pollan draws a connection between various cultures and how each element is celebrated in their cooking techniques. And unlike other food documentaries that make meat — and gluten — the villain, Cooked strives to show balance in a diet.

Punctuated by him making his own foray into the kitchen, even tackling the daunting task of making bread, this docuseries makes food feel like community and love. 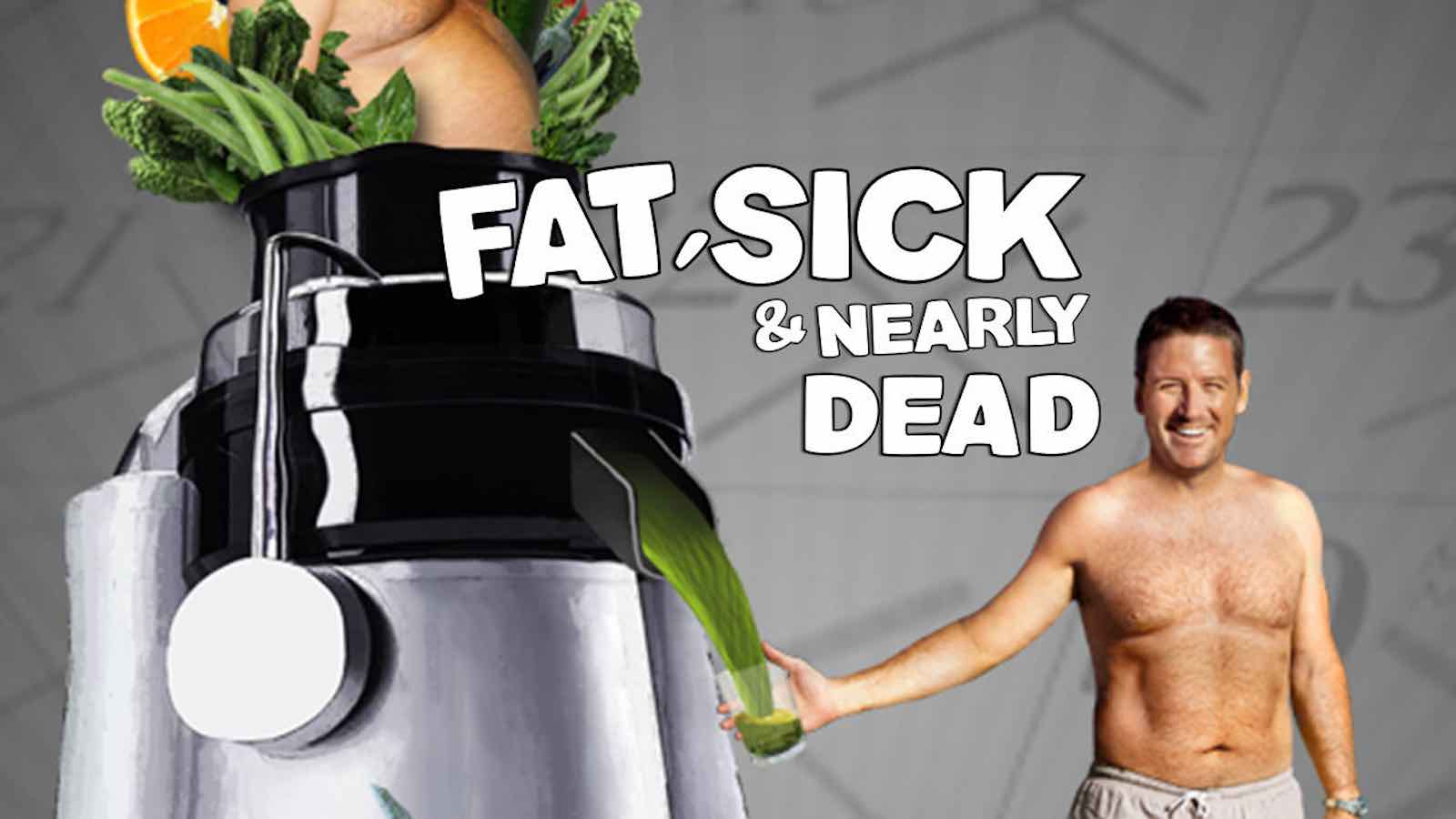 The fresh-pressed juice craze started with this 100 pound- overweight man with a debilitating autoimmune disease. Joe Cross set out on a mission to take back his health in thirty days.

Armed with just some fruits, vegetables and a juicer, Cross set out on a journey of juicing while also traveling in his car to educate people about the benefits of juicing. You know that cleanse you’ve been putting off for so long? Yeah, this ought to motivate you to get started.