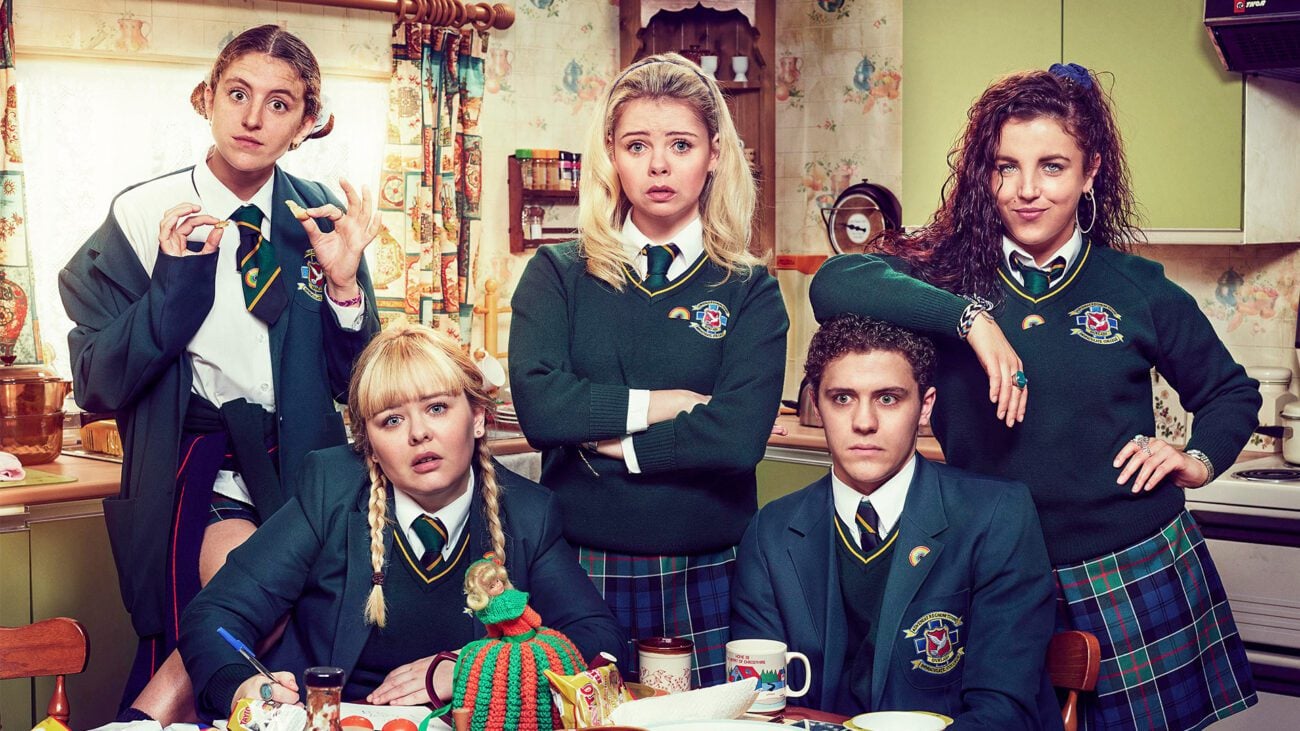 When writing about Derry Girls for Vox, writer Alex Abad-Santos said, “The hilarity of [this show] is so powerful that it transcends language.” We’re inclined to agree with this conclusion.

Derry Girls is about four teenage girls (and one boy) growing up in Derry, Ireland, in the 1990s. It’s a coming-of-age tale that shows the struggles of the kids’ interior worlds and exterior conflicts. 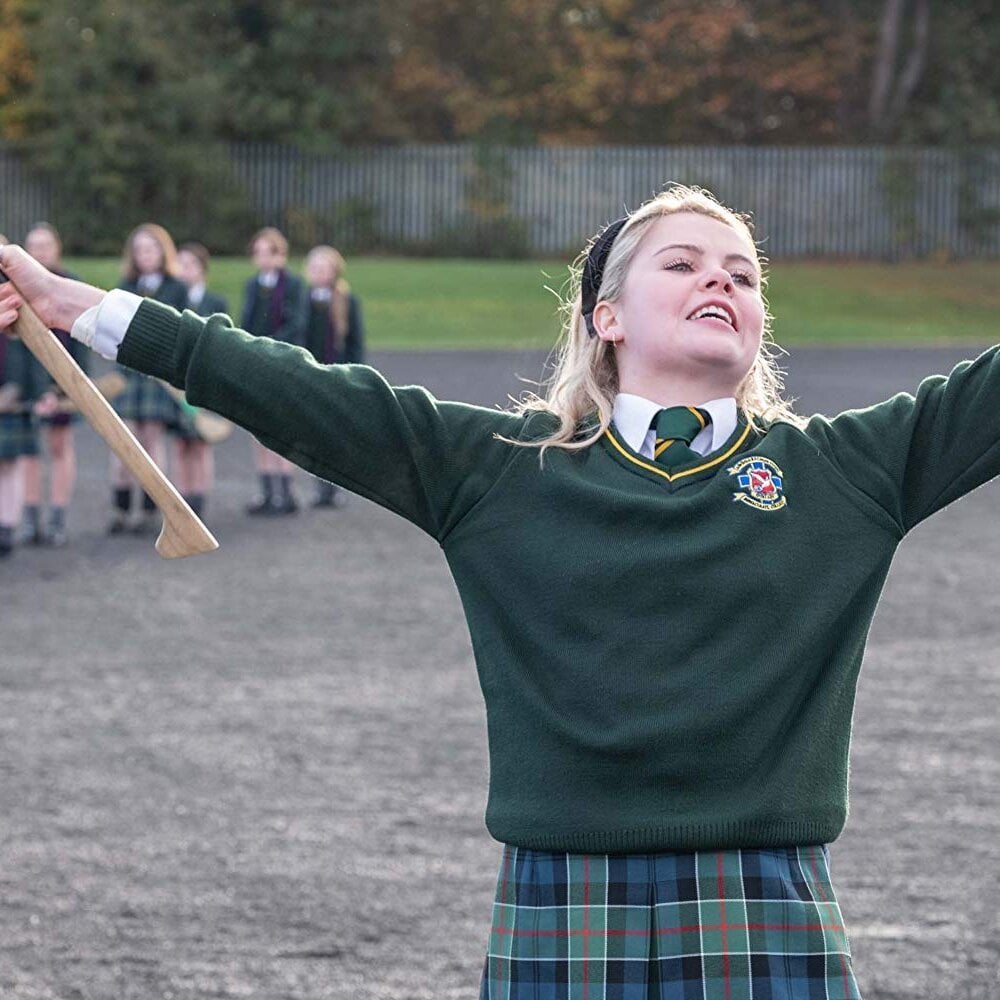 The show first aired in Britain on Channel 4, but it was then picked up by Netflix for an international release back in 2018. The series was a hit, becoming Channel 4’s most successful comedy series in twenty-five years. Derry Girls also spawned a mural in the town it’s based in, along with an official book for the show.

So today, let’s celebrate Derry Girls, and ask ourselves: why is this beloved series coming to a close? 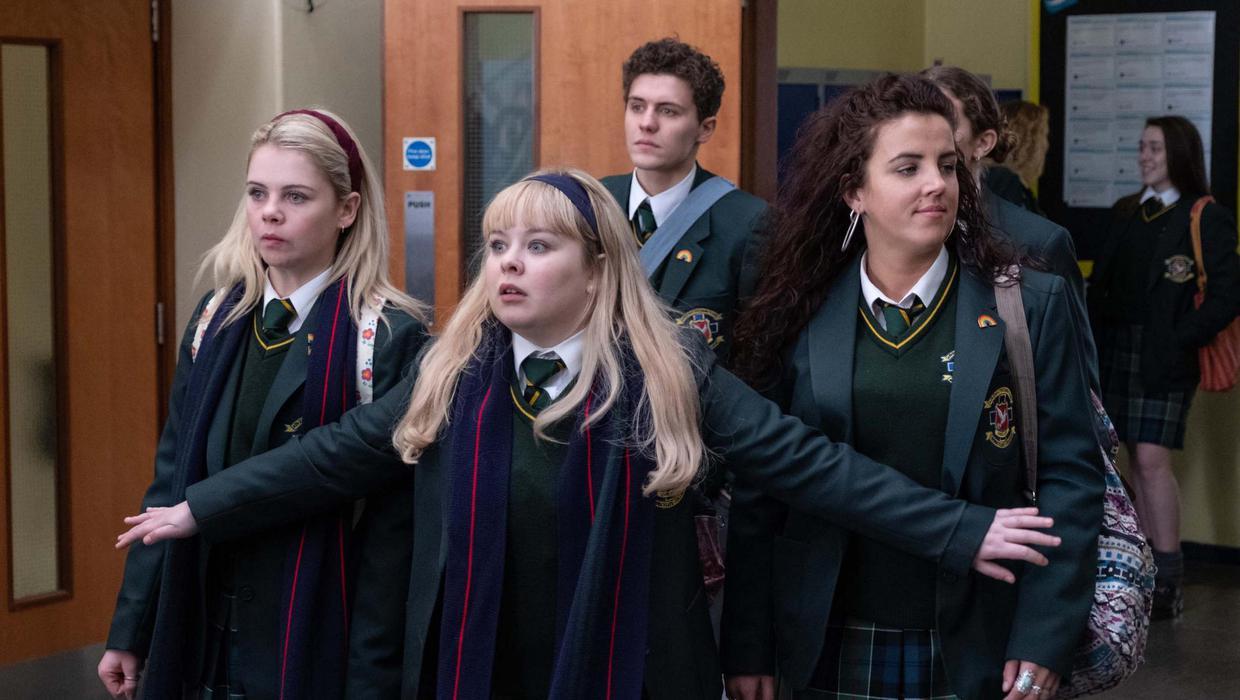 Given that the first episode shows us diary theft, a boy urinating in a garbage bin, and a dead nun, we’re in for quite a wild ride. Season 1 of Derry Girls shows us mistaken miracles, political struggles, and queer secrets.

The show navigates these issues with a deft hand, bringing us from the inner world of our characters to the political struggles happening in the world around them, all without skipping a beat. It’s honestly an impressive feat that this show is even a comedy, too, because it slides from jokes to serious topics with incredible skill. 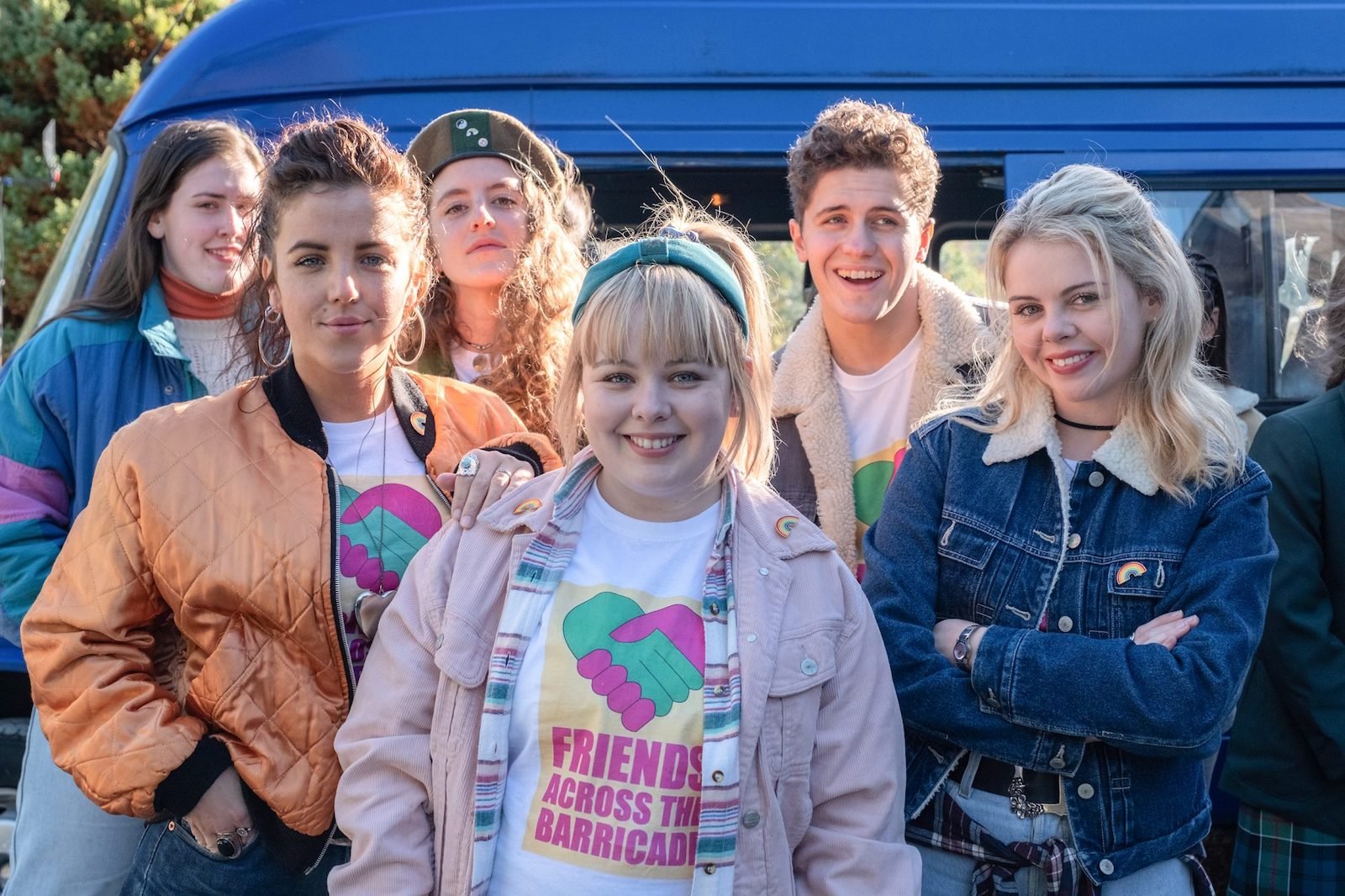 Season 1 ends with Erin becoming the editor of her school’s magazine, recruiting her friends to help with publishing a letter of a student who came out as a lesbian. That letter turns out to be written by Clare, who doesn’t get a great reaction from Erin after revealing this to her, unfortunately.

However, after the group stands up for Orla during a talent show performance, Erin & Clare’s disagreements come to an end, and they become friends again.

How will the friends’ relationship develop in season 2? Let’s find out! 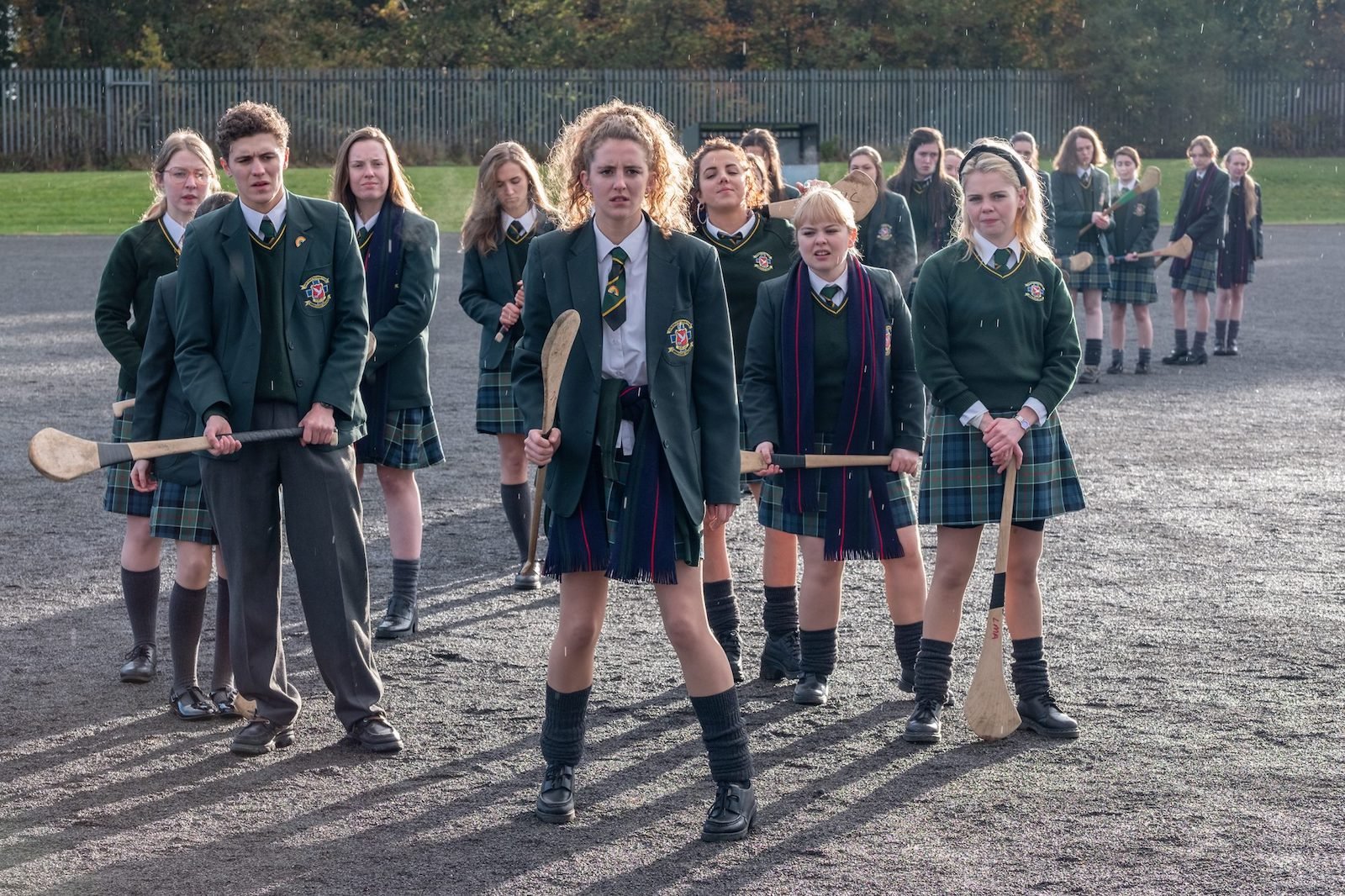 If you thought season 1 of Derry Girls was a bit crazy, well, let’s just say that season 2 really steps up its game. From broken statues, to mourning missing the end of movies, to sneaking to a concert, to seeing President Clinton & his wife, it’s certainly quite an interesting journey.

This season ends with James struggling with the decision to leave Derry to be with his mother, who has returned from London. Though he decides to go with her at first, Michelle tells him that he is a true “Derry girl”, making him decide to stay. And so, the group watches Clinton’s speech together, leaving us to wonder what will occur next. 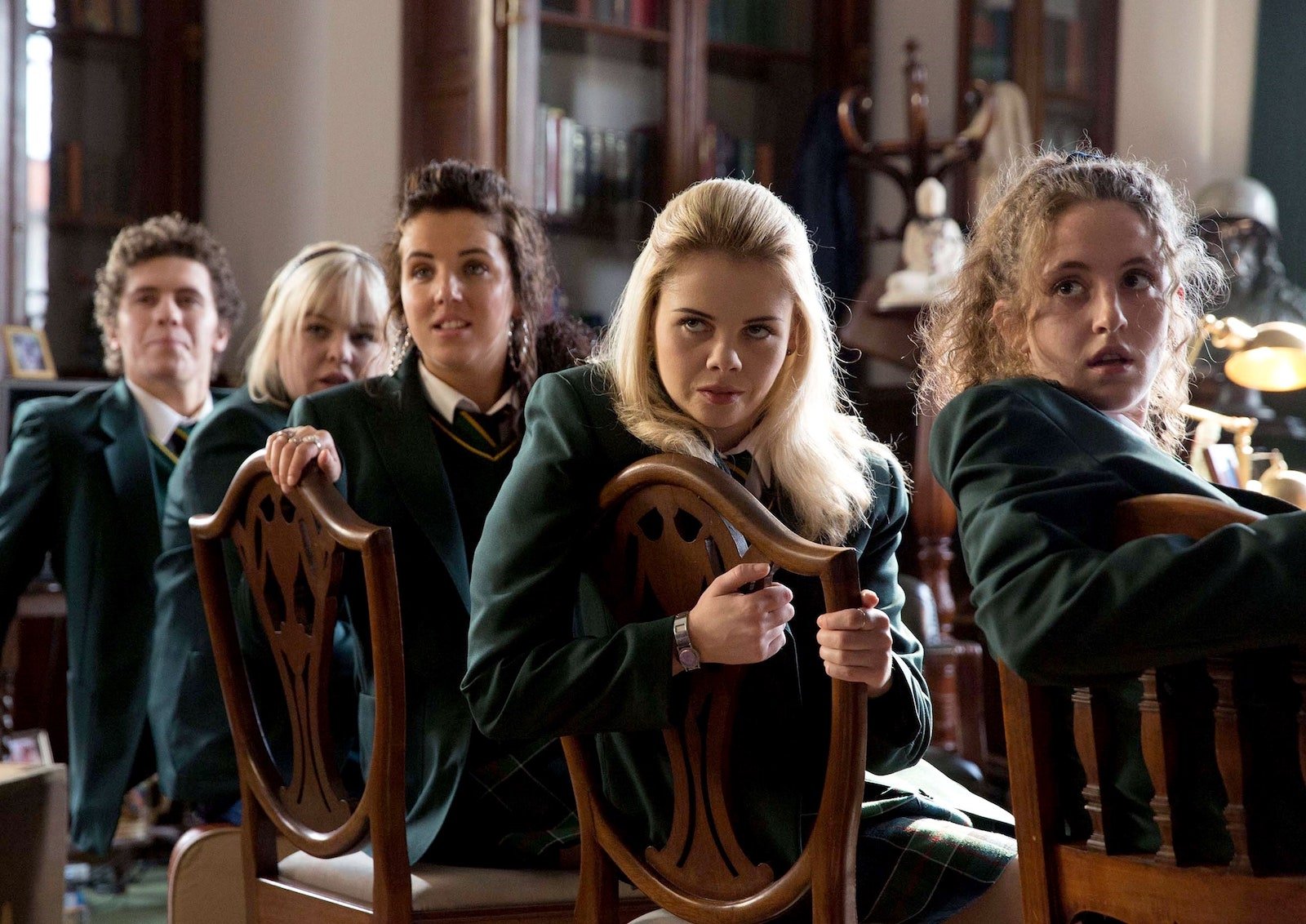 Both seasons of Derry Girls were released to critical acclaim, and since its international release on Netflix, people have been eager to see more of the five main characters.

But sadly, Derry Girls is coming to an end. The showrunner, Lisa McGee, released a statement on Twitter on September 23, 2021, saying that, “Derry Girls Series 3 Is Coming,” and, “It was always the plan to say goodbye after three series. . . [W]e’re excited to start filming this series with our incredible cast and crew to hopefully take our loyal fans on one last adventure.” 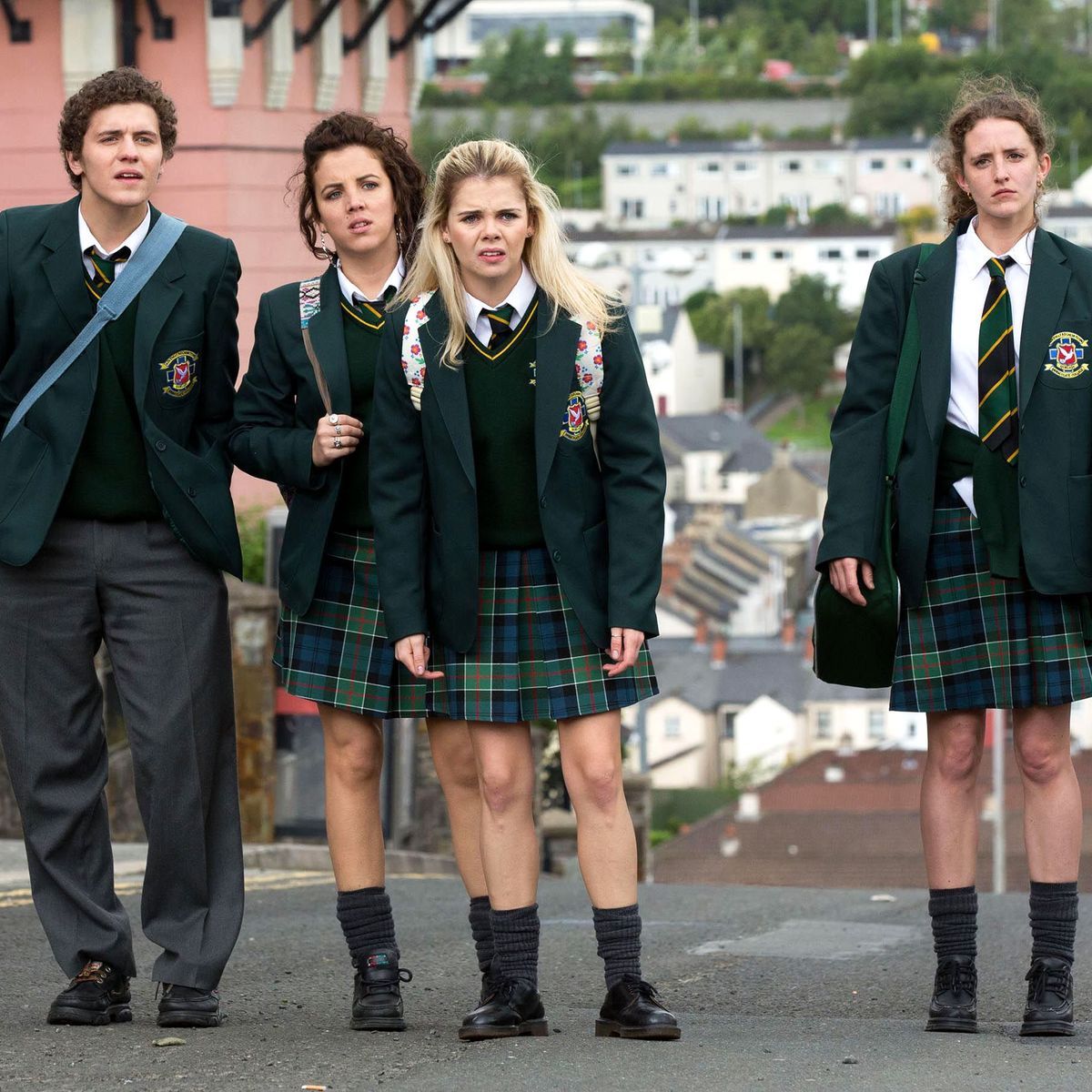 So, there you have it. Though we will get more Derry Girls, this beloved show will be ending after its third season. Why? Well, it seems to have been McGee’s plan from the start, and we’re grateful the showrunner could see her much-loved series through to the ending she planned.

But the realization that our favorite show is ending is still bittersweet. 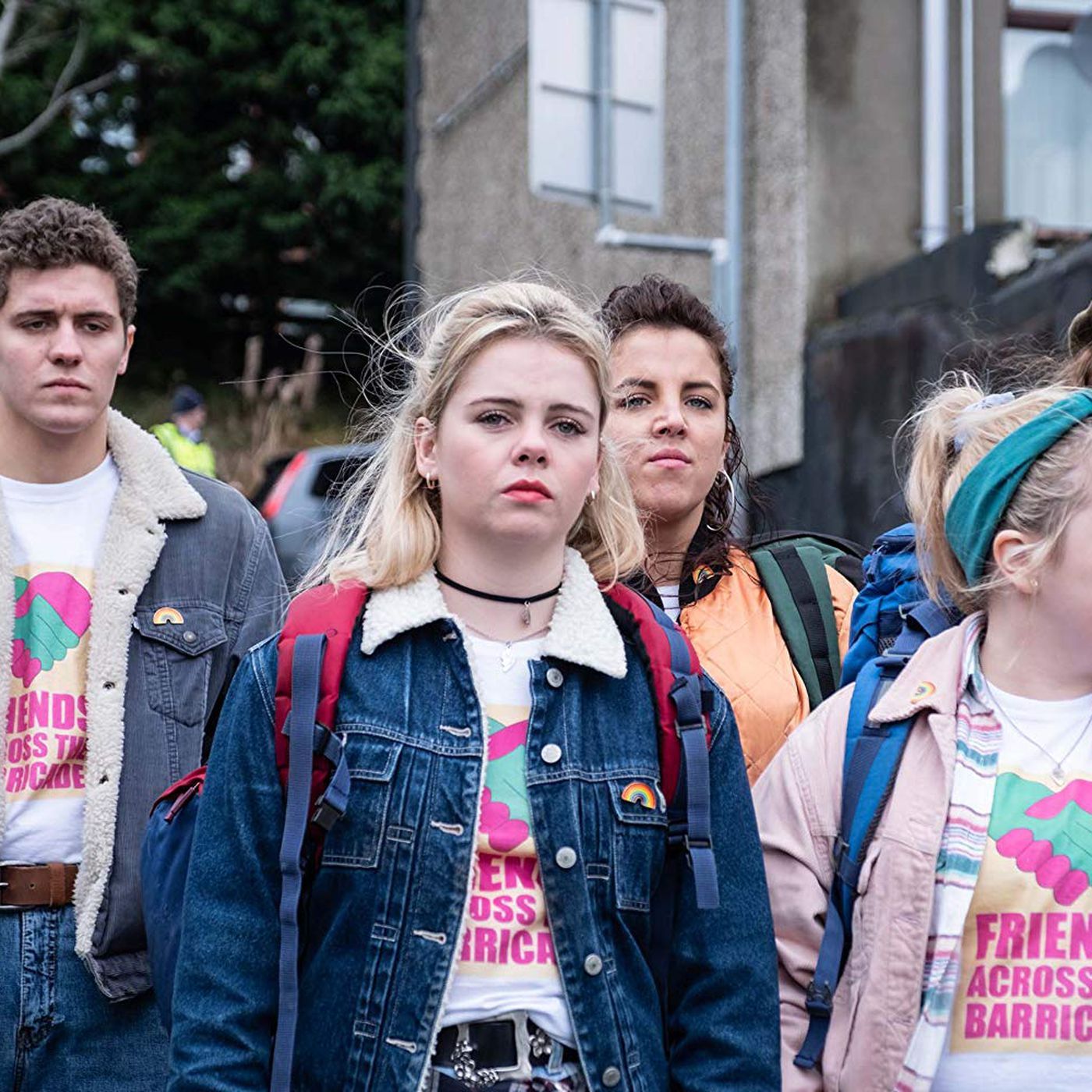 What’s next for Derry Girls?

There is a happy ending, however. In the Twitter statement, McGee did say, “Who knows if Erin, Clare, Orla, Michaelle, and James will return in some other guise someday,” indicating that even if Derry Girls comes to a close, a new chapter could come for the story.

What are your thoughts on this beloved series? Are you looking forward to Season 3? Let us know! 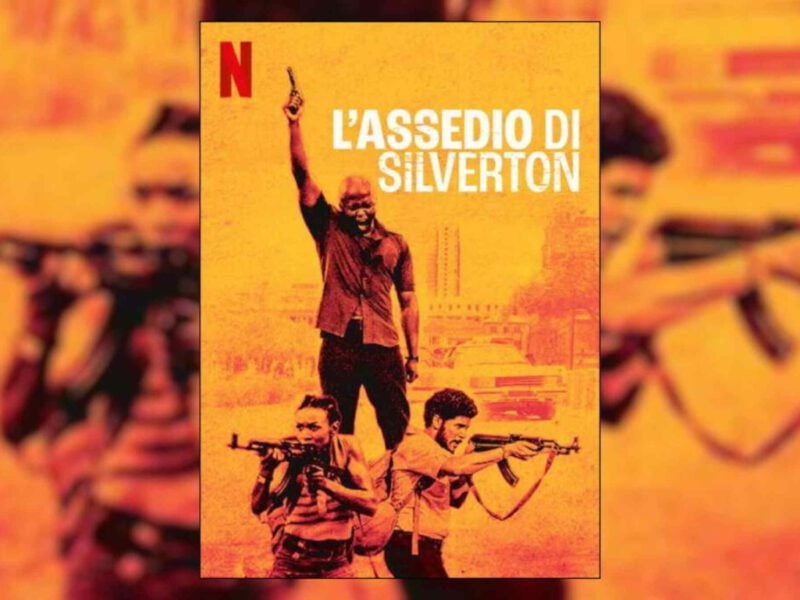 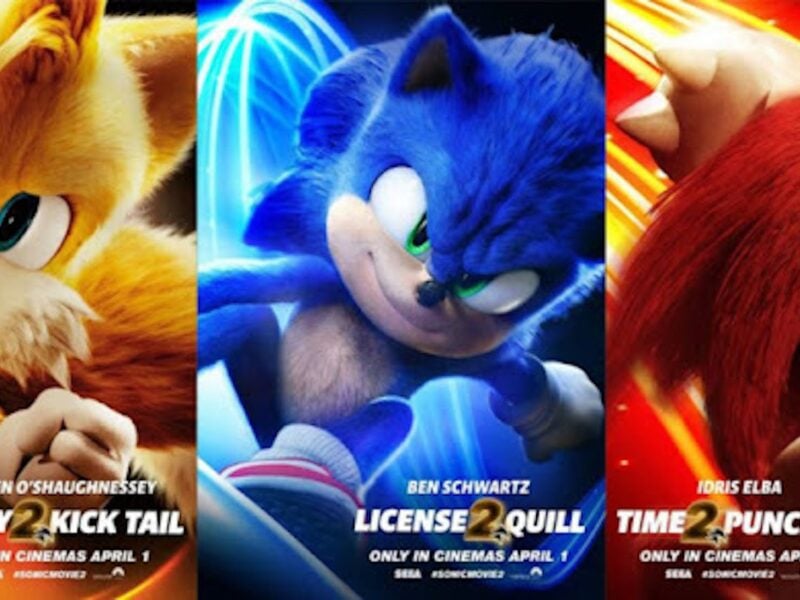