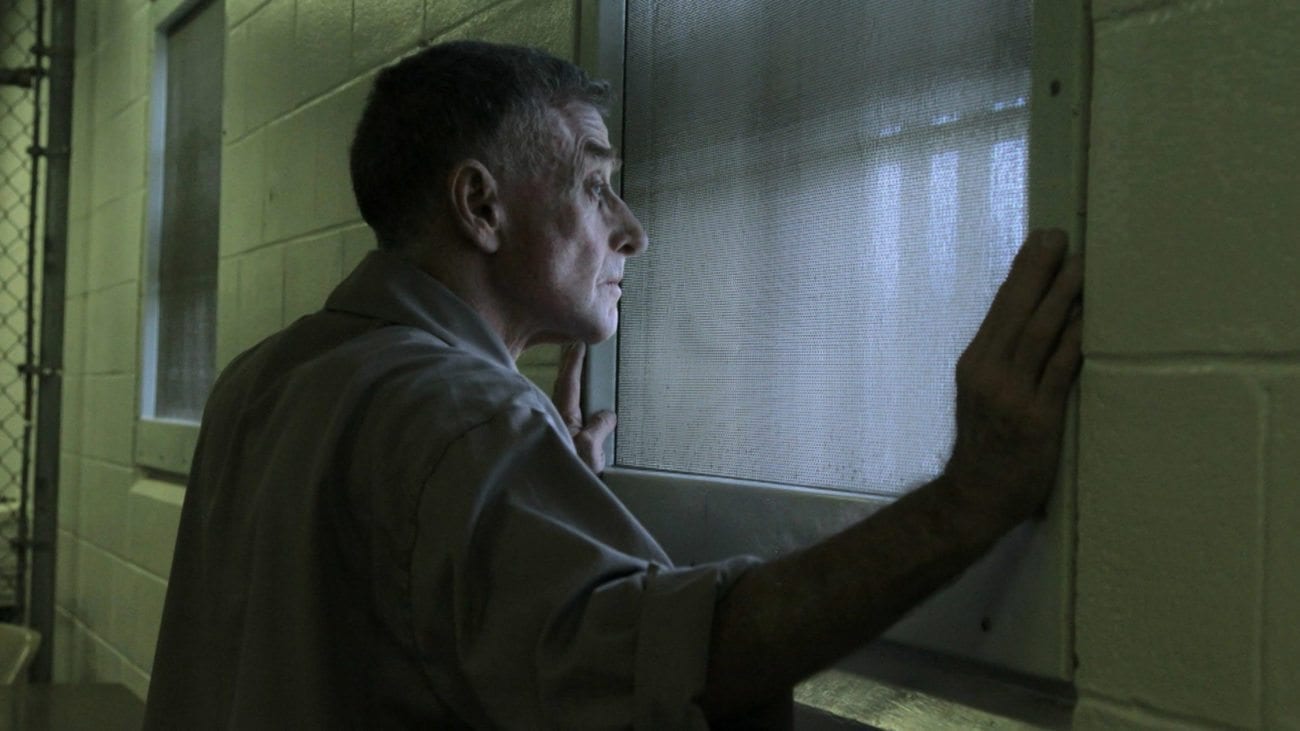 Listen up, true crime junkie: we’re here with a golden fix sure to curb those cravings at least until the end of next year. Following the success of docuseries like Making a Murderer, we’re in somewhat of a true crime golden age that shows no signs of slowing.

Whether it be fact-filled true crime documentaries or fiction flicks based on real-life events, there’s a deluge of material in the pipeline that should keep your inner PI satisfied – and we’re here to provide everything you need to know about the best new true crime content. From S2 of David Fincher’s Mindhunter to Quentin Tarantino’s take on Charles Manson, these are the hits any true crime junkie does not want to miss.

Synopsis: Two FBI agents expand criminal science by delving into the psychology of murder and get worryingly close to all-too-real monsters. Season two will focus on the Atlanta child murders – a particularly gruesome case involving the killing of 28 Black children, teens, and young adults from 1979 to 1981 in the Atlanta area.

According to Refinery29, “FBI Agent John E. Douglas, the man on whom Jonathan Groff’s Ford is based, was a profiler on that case. While Wayne Williams was convicted for two of the murders, and the investigators believe he was responsible for the others, he still maintains his innocence to this day.”

Fun fact: There’s new directing talent aboard, folks! This season, Fincher will be directing the premiere and finale episodes and will also be taking on the likes of Chopper director Andrew Dominik and crime filmmaker Carl Franklin to helm the remaining episodes.

Once Upon A Time in Hollywood

Synopsis: A modern retelling of the infamous Charles Manson story, Once Upon a Time in Hollywood is set in Los Angeles in the summer of 1969. A fictional out-of-work TV actor named Rick Dalton and his sidekick Cliff Booth (who’s also his stunt double) serve as the vehicles for the backdrop of the main story – the murder of Rick’s neighbor Sharon Tate and four of her friends by Manson’s cult of followers.

Fun fact: Those of you who’ve been disappointed by Tarantino’s more recent films will be pleased to know he’s going back to his roots with Once Upon a Time in Hollywood, with the director himself promising the film is “probably the closest to Pulp Fiction that I have done.”

Where to watch: Netflix
Number of episodes: 13

Synopsis: While this French docuseries from filmmaker Jean-Xavier de Lestrade isn’t exactly new, having first aired in 2004, Netflix is to drop an updated version that will include the original eight episodes, a two-hour follow-up from 2012, and three additional episodes focusing on new evidence.

Centred on the fascinating trial of crime novelist Michael Peterson who was accused in 2001 of murdering his wife Kathleen, to this day he maintains that Kathleen died after falling down a set of stairs in their home. However, authorities reckon he bludgeoned her to death with a fireplace poker. Lestrade follows the whole thing, from Peterson’s charge to the conclusion of the trial and we’ll finally get to see more light shed on the matter thanks to the three new episodes.

Fun fact: Critics and eager audiences alike have already decided The Staircase is the next new crime thriller to take the top spot from Making a Murderer. Be sure to tune in for your next true crime obsession.

Synopsis: Find out the true origins of the psychological phenomenon Stockholm Syndrome in this fictional film based on the true crime story of the 1973 bank heist and the hostage crisis in Stockholm where the hostages unexpectedly bonded with their captors and turned against the authorities.

Fun fact: The film already premiered at the 2018 Tribeca Film Festival on April 19 and received warm reviews from the critics, meaning it should only be a matter of time before we get a theater release date.

The Case Against Adnan Syed

Synopsis: This docuseries will explore the 1999 disappearance and murder of Hae Min Lee and the conviction of her ex-boyfriend Adnan Syed. The incident captured the nation’s attention when it became the subject of the popular podcast Serial, which took listeners through the story while focusing on the questionable gaps in the case. The Case Against Adnan Syed will re-examine the events leading up to Hae Min Lee’s disappearance, including the couple’s romance, cultural conflict, and the aftermath.

Fun fact: The docuseries has been in production since 2015 – hopefully when it drops next year it’ll be worth the wait!

Synopsis: Based on Lizzie Borden – one of the most well-known women in American crime history –  Craig William Macneill’s (The Boy) psychological thriller tells the true story surrounding Lizzie Borden’s (alleged) crime of murdering her parents with an axe, exploring the notorious case through the romance between Borden and her maid, Bridget Sullivan.

Fun fact: After being accused of murdering her father and her stepmother in 1892, Lizzie was found not guilty in a trial that was as notorious as the O.J. Simpson trial at the time.