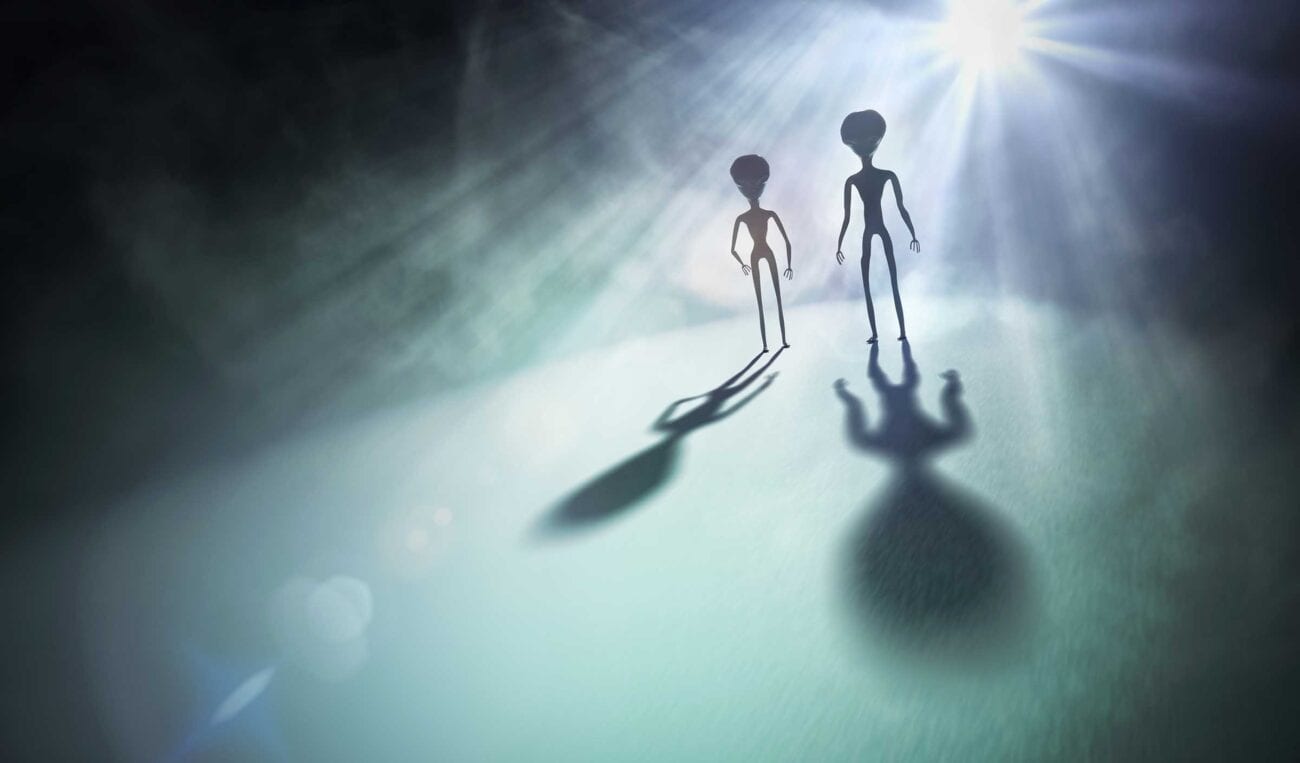 UFO or missile? Why Twitter swore there was a UFO spotting in Florida

UFO or missile? Believe it or not this isn’t the first time the question has been asked. On more than one occasion, populated cities have found themselves in a frenzy as hundreds witness a strange phenomenon in the sky leading many people to believe they’re in the middle of spotting a UFO.

To be fair – they are seeing something they aren’t able to immediately identify.

The most recent incident of the world playing “UFO or missile” happened yesterday in Florida. Here’s what you need to know about the sighting.

Anyone else see this? #launch #ufo #paranormal #WestPalmBeach pic.twitter.com/gOh75jWMCO

Many people who were spotting the object took out their phones and began to record a white and seemingly gaseous object streaking slowly across the sky.

It looks unlike any object people are used to seeing in the sky – planes, clouds, and in Florida even spaceships & rockets aren’t terribly uncommon. But the object admittedly looks stranger than any of those things.

What it does look like is a different UFO spotting incident that happened in California back in 2015.

In 2015, California started trending over a very similar UFO sighting. The object was blue & white, seemingly gaseous, and streaked casually across the night sky. The California incident is easier to see due to the backdrop of the inky black night sky, but the similarities are undeniable.

The above video was taken by Jenna Marbles and her partner when they were recording a YouTube video on top of a parking garage.

More spectacular photos of the #TRIDENT-II #SLBM Missile Test this evening, this time from the Turks and Caicos.

Got photos you want to share? Send them to me!

So what is it?

The Florida spotting was not an extraterrestrial ship, but a Navy missile – just like the California event in 2015.

The specific missile tested yesterday was a Trident-II. According to Fox News, “The Federation of American Scientists explains that the Trident-II ‘is a three-stage, solid propellant, inertially guided FBM with a range of more than 4,000 nautical miles.’”

This would explain why the missile was also able to be captured in Turks and Caicos as well as the Bahamas – not just Florida. It would also explain why the object seems to change so much in the sky – the three different stages caused the visual morphing of the gaseous entity.

This also happened in 2017 when SpaceX was testing a rocket and launched it into the sky. The rocket looks somewhat different to the missiles, but there are definitely striking similarities – though functionally they’re not all that different so that’s no surprise.

This left sky watchers freaking out once again as people couldn’t place what they were looking at. Elon Musk eventually tweeted out someone’s video while teasing the people who were panicking over the sighting. His caption references the various theories calling his SpaceX rocket a, “Nuclear alien UFO from North Korea”.

Most people accepted that what they saw was a Navy missile after they heard the explanation. However, the internet is full of worriers & skeptics, so there are still some people fully convinced that this sighting was an alien UFO and that any other explanation is a cover story.

Others are worried about why the U.S. Navy was testing a missile in this way – especially without warning the public that they may see strange sky phenomena while they do so. Again, this is definitely something they’ve done before, as evidenced by the California incident, but that won’t change some people’s minds.

What do you think? Did you see any of these UFO sightings? What did you think they were originally? Let us know in the comments down below!