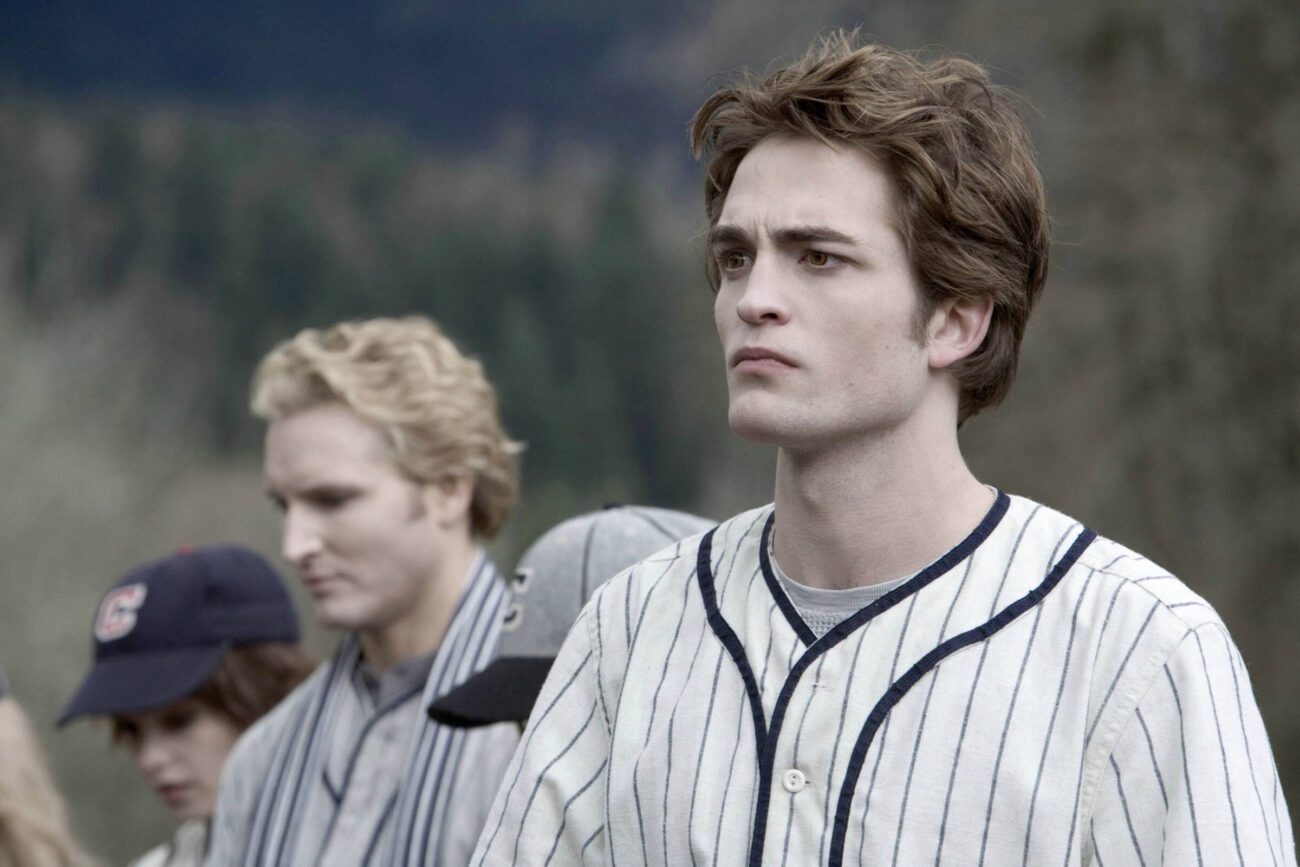 Even if you loathe Stephanie Meyer’s hit book series Twilight – and those movie adaptations starring Kristen Stewart, Robert Pattinson, and Taylor Lautner – you know about the baseball scene. You know, the one where Muse’s “Supermassive Black Hole” plays in the background? And then a bunch of bad vampires showed up? And Stephanie Meyer reportedly wanted Muse’s song censored because the lyrics were too sexual?

Twihards, you might just be getting a reunion – well, sort of. Twilight stars Kellan Lutz and Ashley Greene reprised their roles as Emmett & Alice Cullen and recreated the iconic baseball scene from the first movie. So whether you’re rolling your eyes that this franchise is still going, or squealing with delight that your faves are back, here’s the tea on the newly recreated baseball scene.

While we sometimes question the use of emo and Twilight in the same sentence, the nostalgia goggles have blended them together in the same 2000s soup. Thus, we got this:

“Always fun bringing Emmett back to life with Alice @ashleygreene and playing around with @mattcutshall and @arielle 😎😜” Lutz posted on his Instagram page along with the video . . . the infamous video that has Twihards in a tizzy right now.

As “A Thousand Years” plays softly on the piano in the background, podcaster Arielle Vandeberg holds a script and tells her beloved, social media star and It Boys member Matt Cutshall, she’s rehearsing for the movie they “shoot next month”. Of course, since this is a Twilight thing, Cutshall asks if she really loves him, and after she asks him not to make it a thing, he breaks into some emo song & dance. 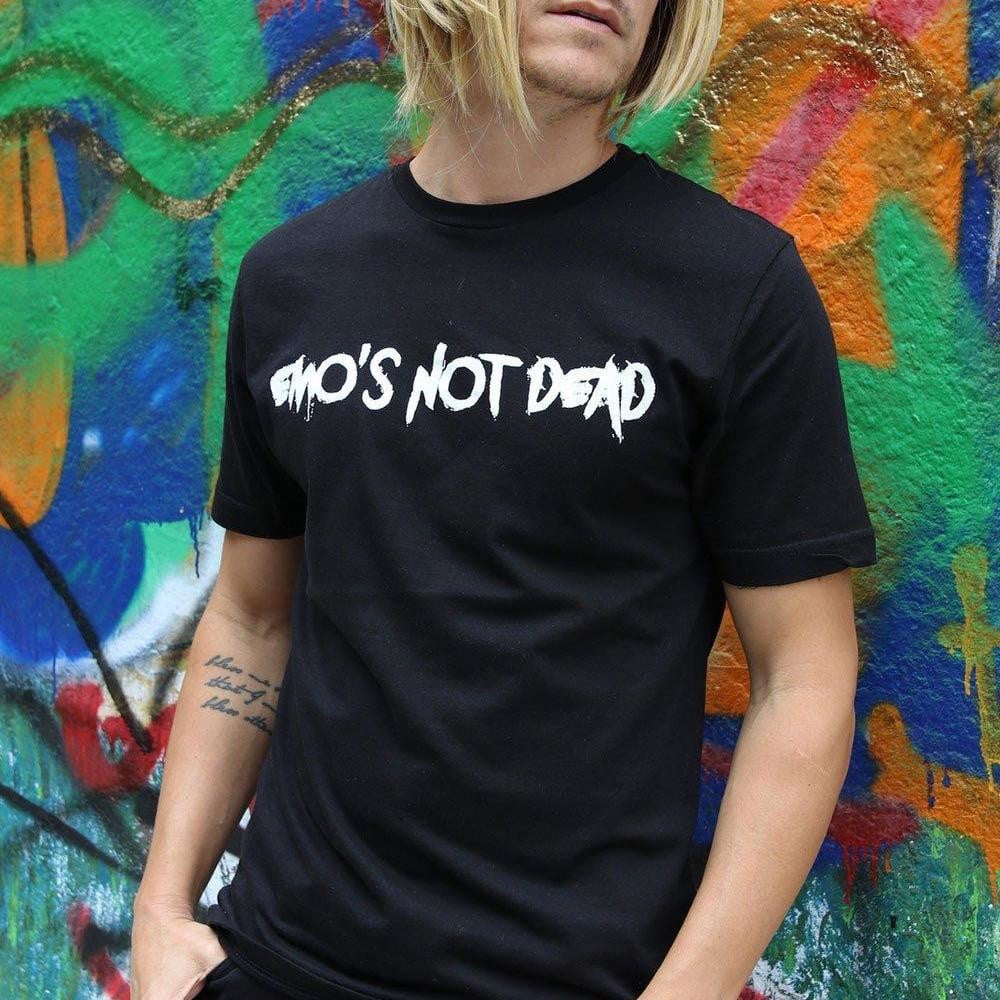 After two minutes of an over-the-top emo from Cutshall called “Emo’s Not Dead”, they find themselves in a baseball park. Then, after Cutshall declares “super sad” as the reason he ran to a baseball park, Kellan Lutz shows up and the grey Twilight filter literally descends over the video.

And over some emo song you forgot existed until now, Cutshall opens up some karate moves on Kellan Lutz. “Guess who’s team Jacob”, Cutshall says as he flips in the air. Then, “Alice” shows up and reassures “Emmett” that emo Cutshall isn’t a vampire, and therefore isn’t encroaching on their turf against some vague vampire rules you forgot existed.

As Freud said, “sometimes, a cigar is just a cigar”. Well, sometimes, a fun, corny Instagram video is just that. However, it appears the Twilight cast had fun recreating the scene, at least.

“Blast from the past with @kellanlutz,” Ashley Greene posted on Instagram about the Twilight baseball scene recreation. “It made my heart jump being reunited with this one and having some fun with @arielle and @mattcutshall”.

Plus, other Twilight stars commented, joining in on the fun. Nikki Reed, who plays Emmett’s other half Rosalie in the movies, commented: “Oh good I told Emmett I needed some ‘me time’ so I’m glad he met up with you for some baseball. Love you guys!” 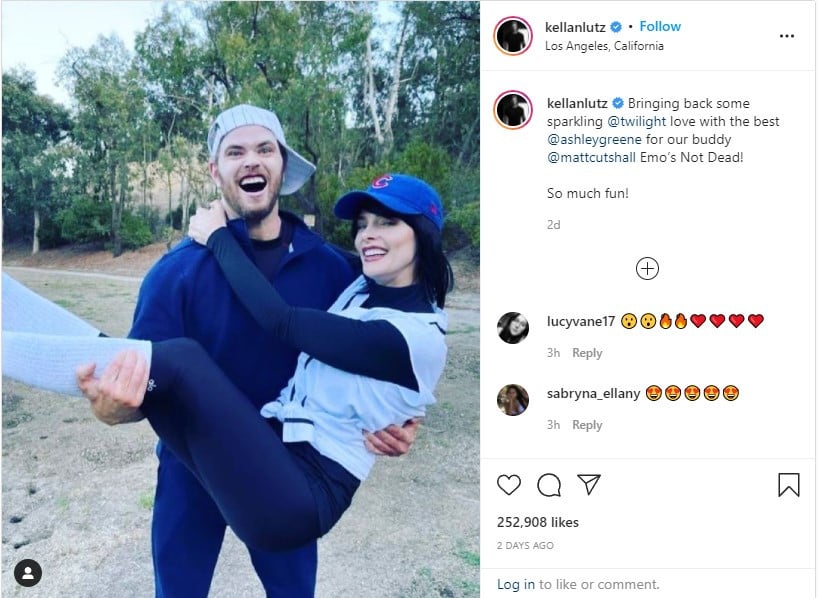 What are they up to now?

Kellan Lutz recently dished his thoughts on Robert Pattinson stepping up to the plate to take on the role of Batman/Bruce Wayne in The Batman. “He’s so talented. I’m so blessed to have worked with him on five movies”, he told ET. “I think he’s going to bring something so new, something so refreshing to the role”.

When ET asked him to elaborate on whether there was another chance for him to collaborate with Pattinson, all Lutz said was “I would love to!”

Most recently, Lutz is starring in CBS’s FBI: Most Wanted. He’s expressed that he wished he “journaled or took more photos” while starring in Twilight.

Are you still Team Edward or Team Jacob and are pining for a real reunion with a baseball scene? Are you still stuck in the twi-hater rut, or are you just glad people are having fun nowadays? Drop your thoughts in the comments below! 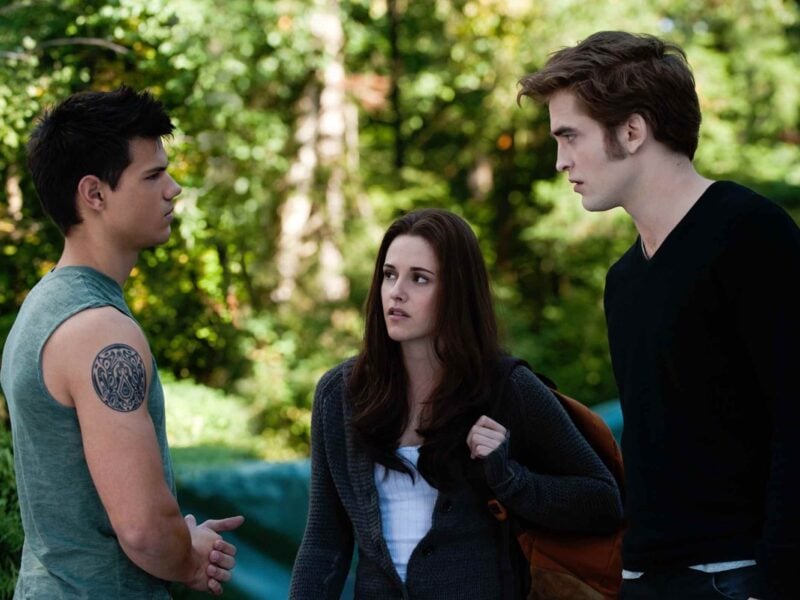