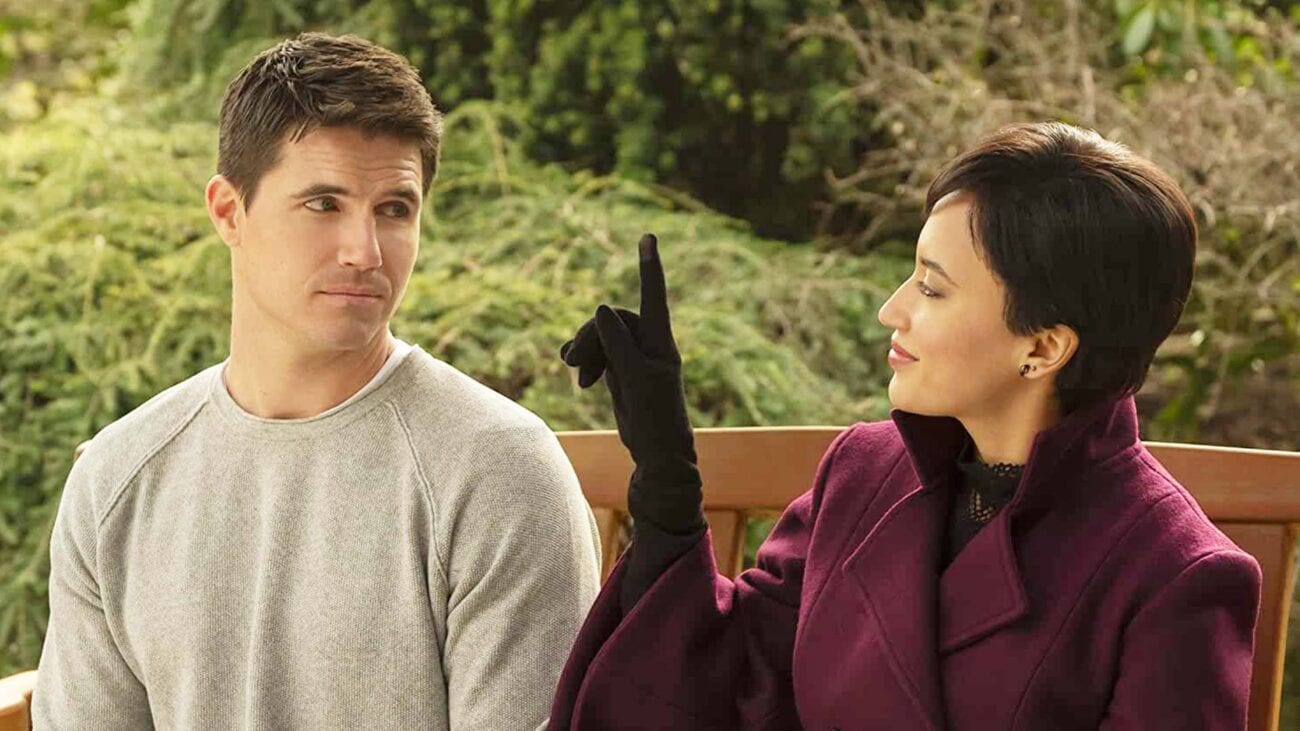 What exactly do we like about Lost? What made it such a groundbreaking TV show? What was it about a drama series about a group of airplane passengers who are stranded on a deserted island after a crash, but are actually in a setup? The answer is in the last question itself. The premise was beautifully established and cautiously unraveled for maximum impact.

But now it’s time to move on, especially after that divisive series finale. Whether you liked the show’s references to comic books & novels or its subtle nods to philosophers & physicists, here’s a list of shows that’ll make you forget Lost. 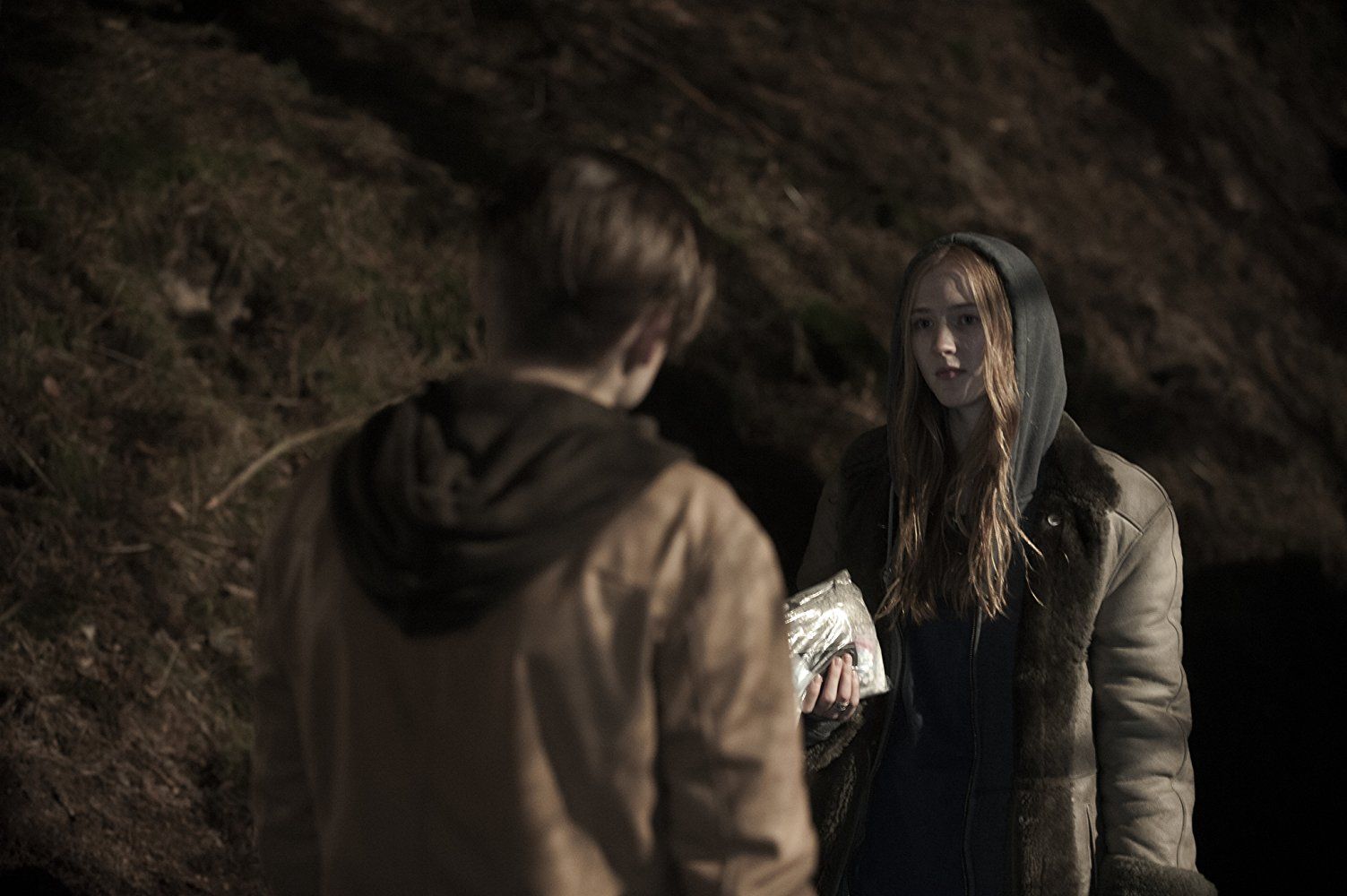 Do you like puzzles? Do you love a cliffhanger? Is that what you loved about Lost? Then get started with Dark, where your tolerance for cliffhangers will be tested to the brink. There are a plethora of events & incidents occurring in a small town, all seemingly interconnected. The riddle is to connect the dots.

Spooky in parts, Dark is the kind of thriller TV show that comes with a purpose: to reveal more & more as the plot progresses — just enough to keep the momentum going — yet exercise restraint to keep the most important details for the end. 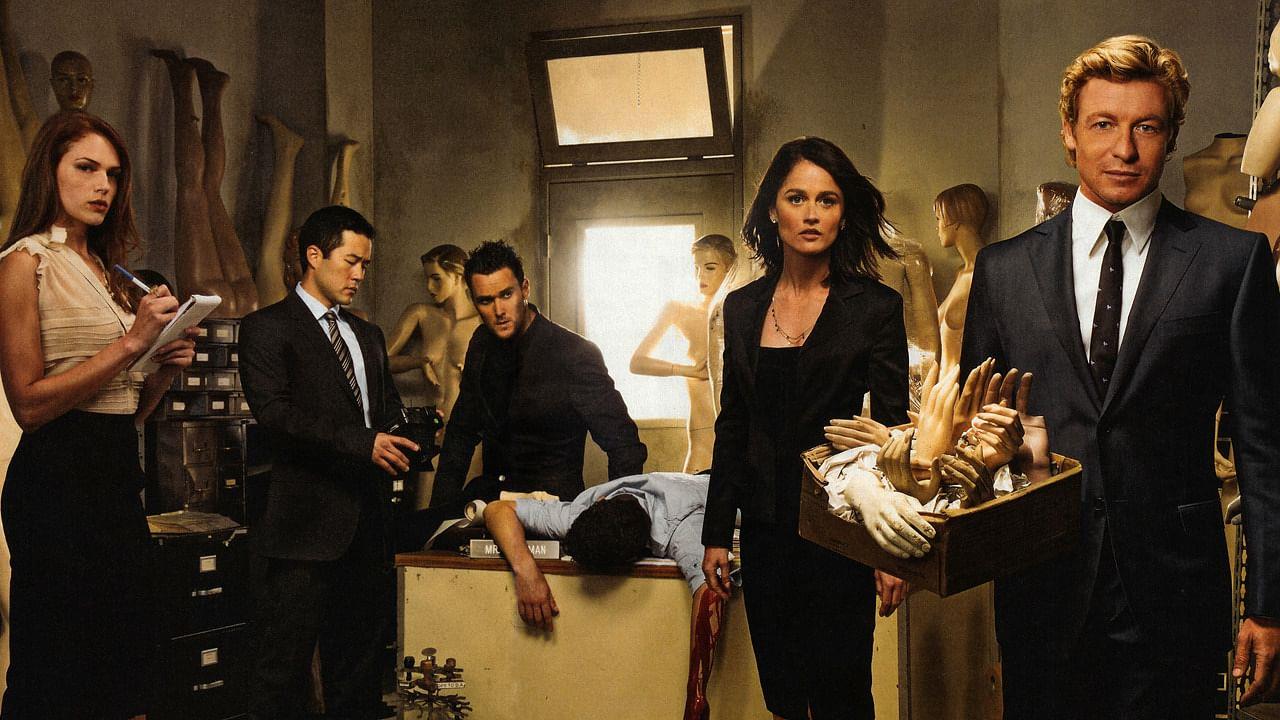 Red John may have gotten killed way before the Lost finale even premiered, but The Mentalist is one of the most biting plots ever in detective show/sleuth TV show history. The series kicks off with Patrick Jane working as an independent consultant with the Central Bureau of Investigation, helping Teresa Lisbon & her tea solve crimes faster.

Jane doesn’t have any formal training in the field. In fact, quite the opposite – he used to be a bluff master, pretending to be a psychic in his previous life. He does have an underlying motive that drives him: to catch Red John, an enemy he made during his days of buffoonery, but one that cost him his wife & daughter.

He keeps trying to bust the myth that psychics are real — as redemption perhaps for the consequences of the brazen confidence his deviousness brought him — but his skills in cold reading, hypnosis, his intuitive observations, his insight into human behavior makes him an asset — an indispensable one — for the crime-solving team. 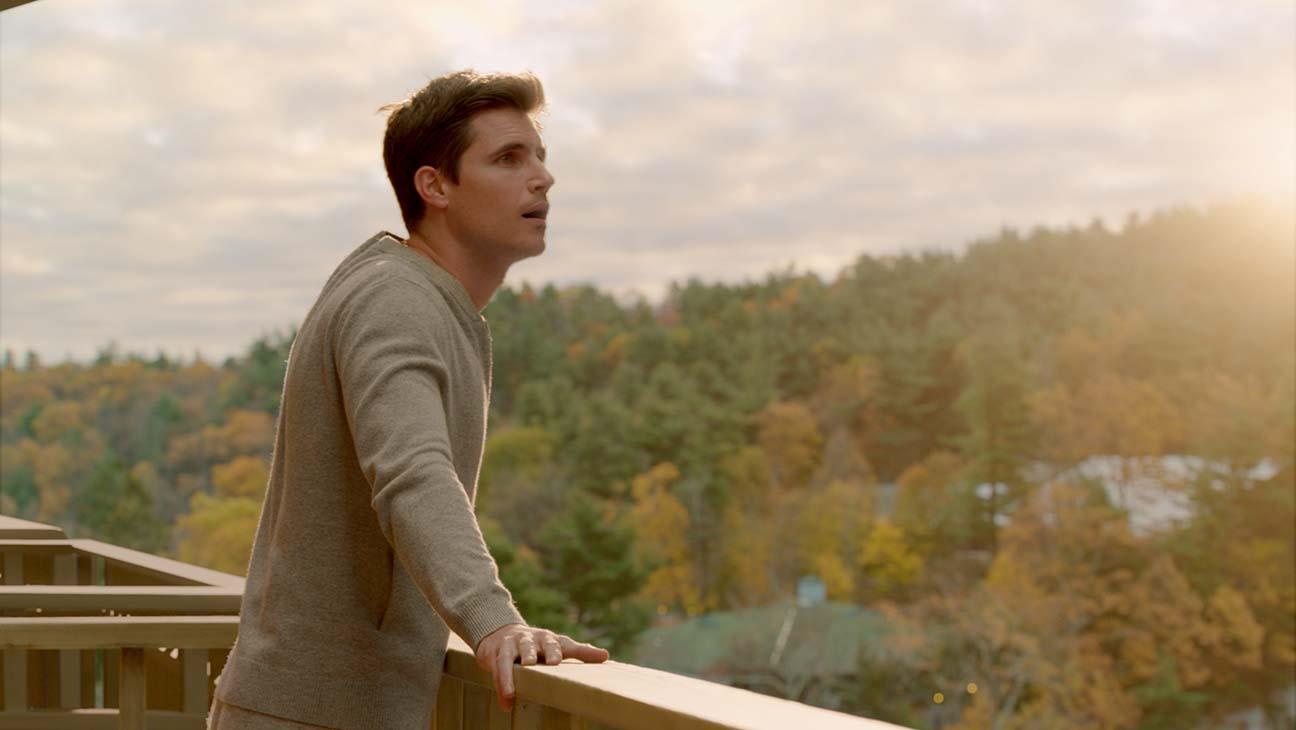 If you’re looking for some really mind-bending, futuristic science fiction, look no further than Upload. Upload explores the idea of an afterlife that’s starkly different from the demonic, fiery version of hell we’re accustomed to.

It delves deep into human morality & foibles as the characters deal with mortality & at its core, question the idea of right & wrong as binaries that don’t really exist. There’s a lot of sophisticated technology involved that almost makes you wish for an afterlife like this. Then, you realize if you let capitalistic market forces determine your fate, you might end up in a neverending hell. 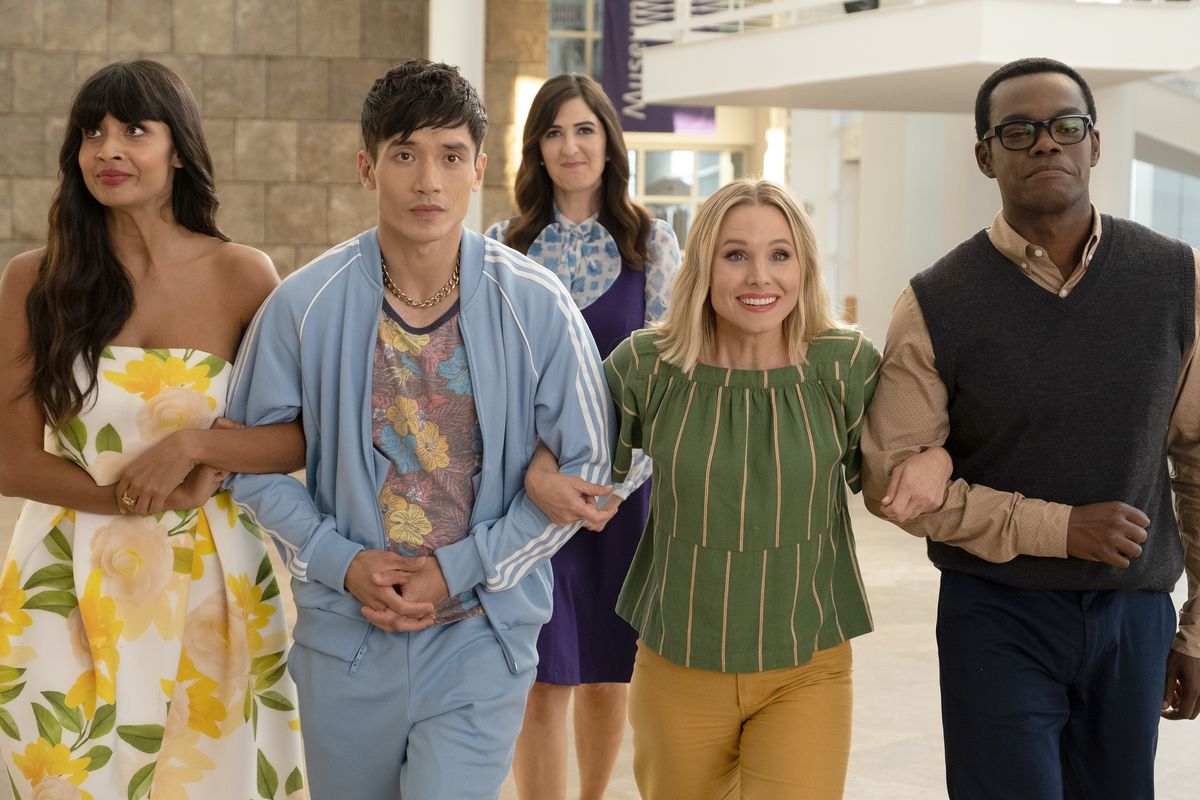 If you really just want to watch a TV show where you’re led to believe one thing when the opposite is true, The Good Place is your pick. Why? Because not only do they fool the lead characters & the audiences, they also manage to create a full season out of it.

The riddles that The Good Place presents, though, aren’t your usual puzzles. They’re philosophical & moral quandaries. And you might find it hard to believe, but unlike your philosophy lectures, you’ll be wide awake for the truth bombs that the TV show spits.

The best part about The Good Place has to be the cast & the characters they play: Kristen Bell as Eleanor Shellstrop, William Jackson Harper as Chidi Anagonye, Jameela Jamil as Tahani Al-Jamil, D’Arcy Carden as Janet, Manny Jacinto as Jason Mendoza, and Ted Danson as Michael are all beyond brilliant.