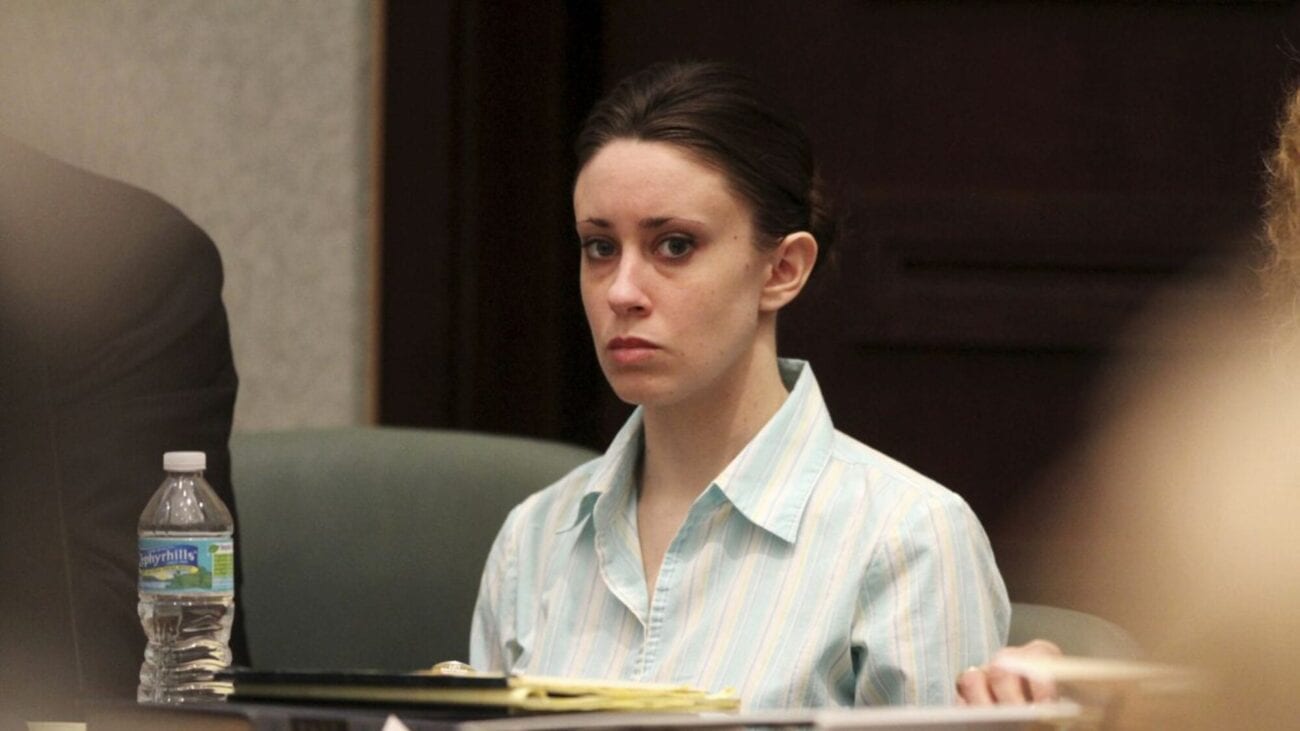 ‘True Crime Garage’: Tune into the best episodes of the iconic podcast

True Crime Garage is a special kind of crime podcast. The hosts, Nic & the Captain, dissect everything from local disappearances to big name serial killers like BTK & Ted Bundy. The two of them spend an hour per week drinking beer and diving deep into horrendous & mysterious crimes. Along the way, they lighten the mood with a brand of humor that’s kept audiences engaged for years.

Pretty soon True Crime Garage will reach its five hundredth episode of gorey murder and guzzled beer. Here we’ll highlight some of the best episodes the podcast has to offer. 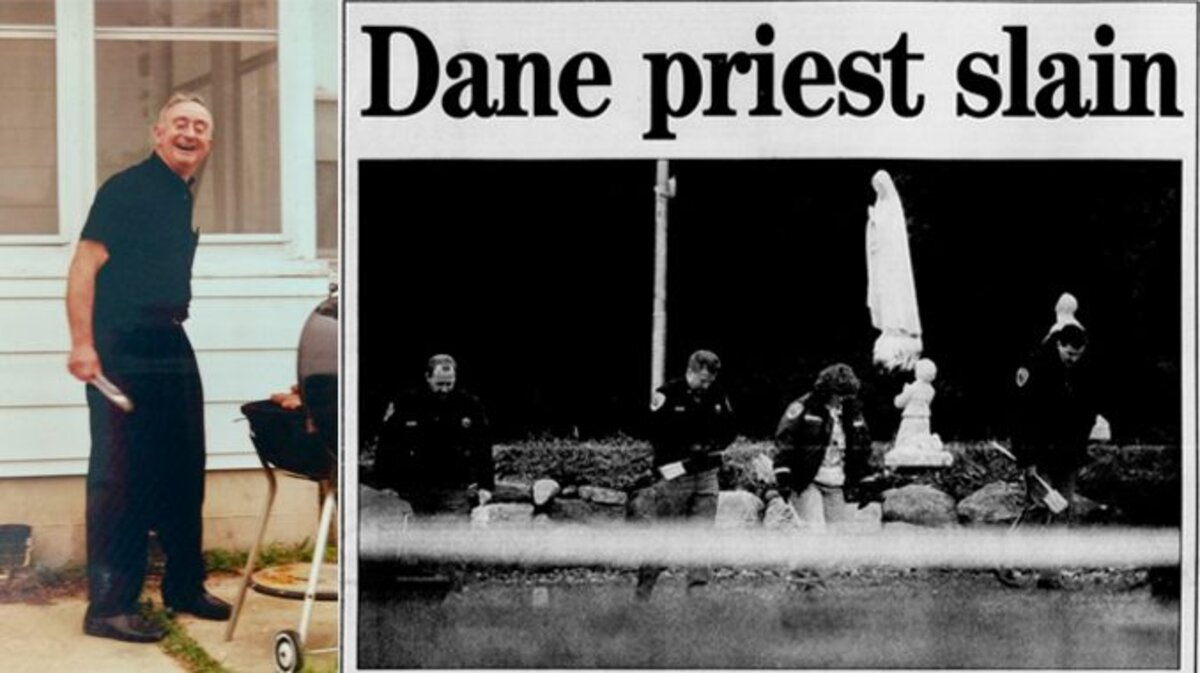 Father Alfred Kunz was found with his throat slit on the floor of Saint Michael’s Catholic Church in Dane, Wisconsin. A schoolteacher discovered his body on March 4th, 1998. Many blamed the killing on Satanists, but the case went cold and remains unsolved to this day.

Nic & the Captain revive the case. They highlight all running theories and offer a few of their own while slugging back the “Beer of the Week”. 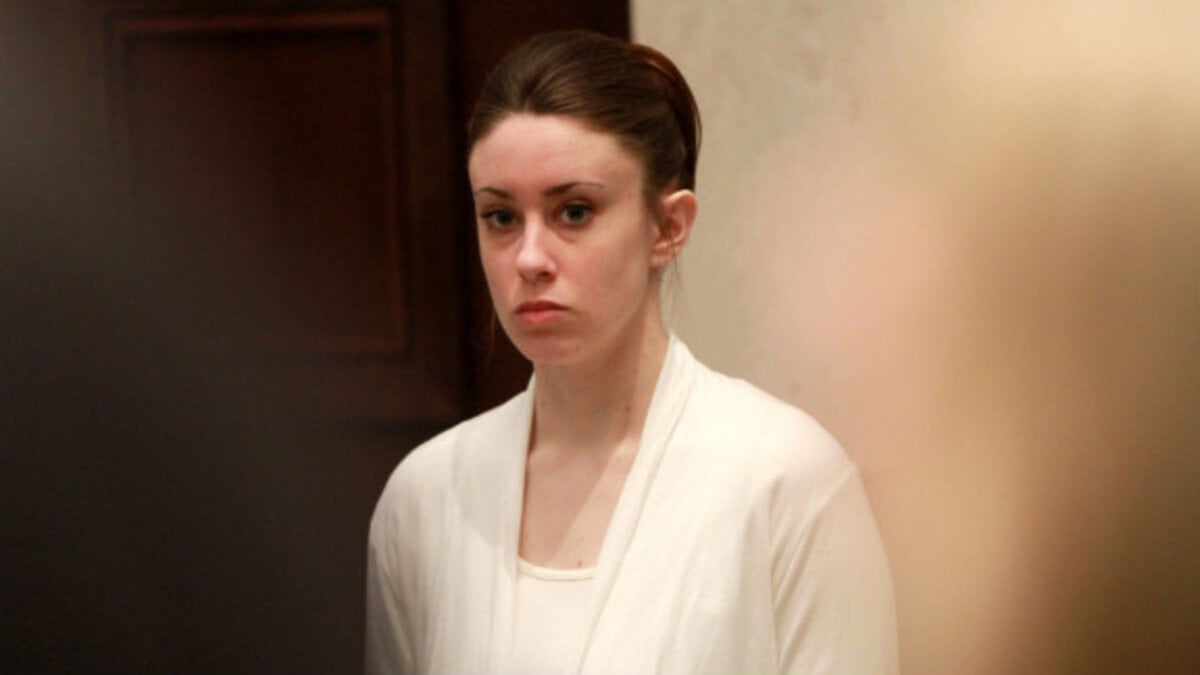 Many still remember the 2008 Casey Anthony case. It’s been called the biggest criminal investigation in America since the OJ Simpson trial. In Orlando, Florida, the grandparents of two-year-old Caylee Anthony reported her missing. Investigators discovered that the toddler’s mother, Casey, hadn’t seen the girl in thirty-one days.

The Casey Anthony trial was one of the most contentious trials of all time. Though Anthony herself was cleared of all charges, many still say they believe she killed her daughter. Nic & the Captain break down the case blow-by-blow. 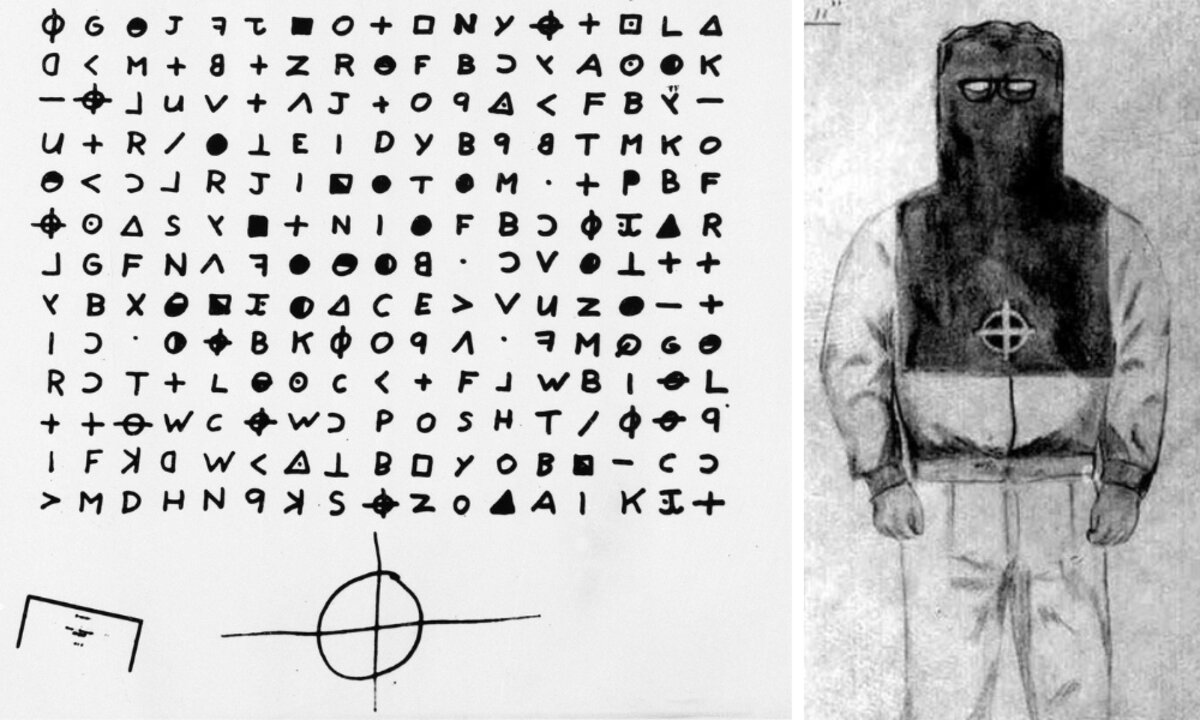 The San Francisco Bay Area was tormented by a mysterious killer who called himself the Zodiac in the late 60s & early 70s. The Zodiac killed at least five people, and all the while he sent taunting notes to the press & law enforcement. The killer has been the source of speculation for decades, and there have been several movies made about him.

On True Crime Garage, Nic & the Captain try to determine whether or not law enforcement could potentially capture the Zodiac killer today. They offer plenty of insights and some seriously thought-out speculation as to who could be responsible for the Zodiac’s infamous string of murders. 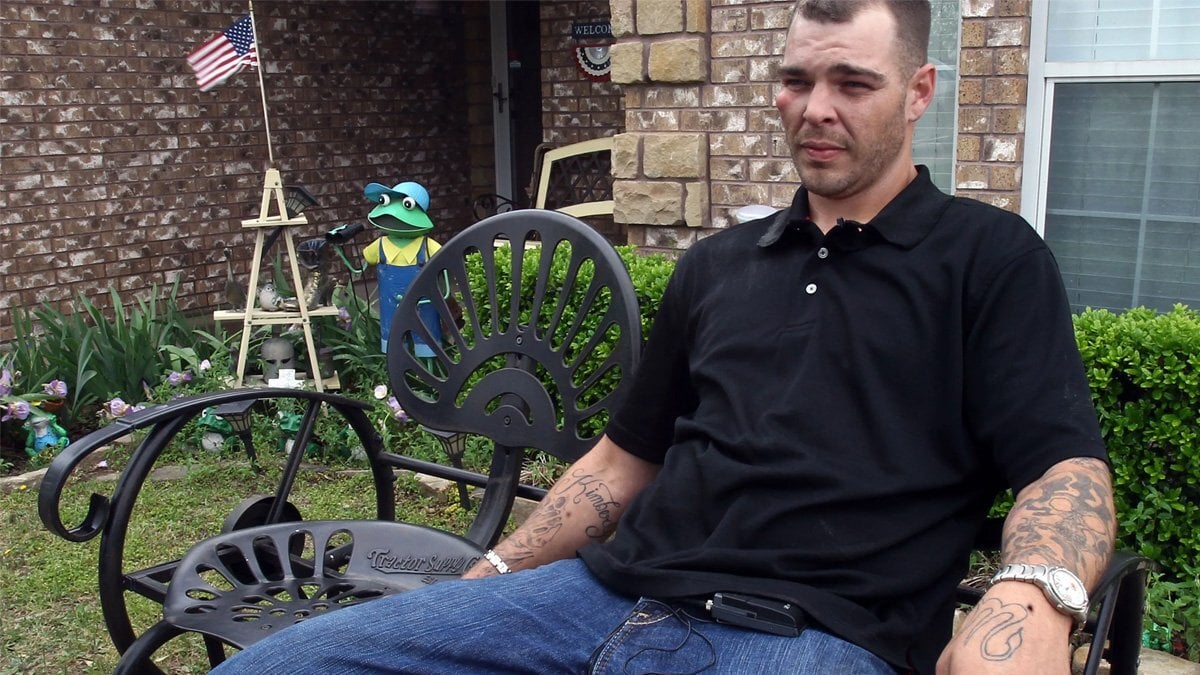 In these episodes True Crime Garage takes up a mysterious disappearance rather than a brutal murder. Brandon Lawson when missing on August 9th, 2013. Lawson, a father of four, was driving his truck to his father’s house when he ran out of gas. While walking down the highway, presumably in search of gas, Lawson called the police. He said, “I’m in a field. I need the police”. He was never heard from again.

Nic & the Captain have plenty to say about this disappearance. They speculate & theorize in these early episodes of the podcast, but when more evidence comes to light years later, they revisit the case in episode 310. 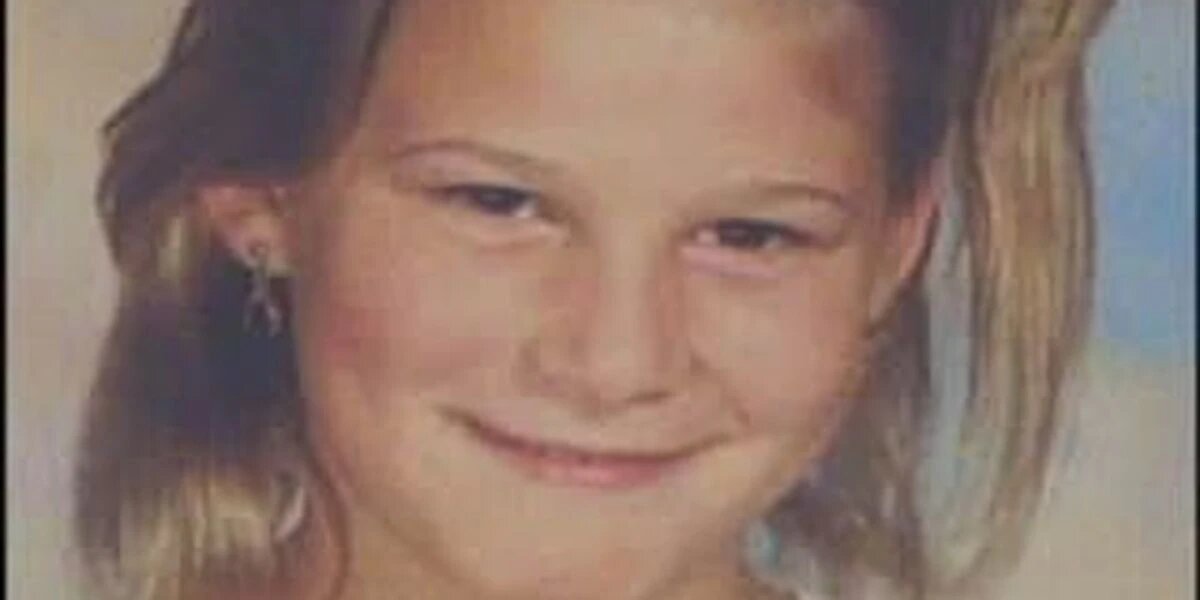 This case is something of an epic saga on True Crime Garage. Amy Mihaljevic went missing in October of 1989, and her body was discovered early in 1990. Her killer was never found. In episode 22, Nic & the Captain sit down with true crime author James Renner, who believes he knows who killed Mihaljevic.

Renner’s push for justice has helped loads of new evidence come to light. Nic & the Captain check back in time & time again as the cold case is reopened and officials circle in on finding Mihaljevic’s killer.

Do you have a favorite episode of True Crime Garage that we missed? Let us know in the comments!