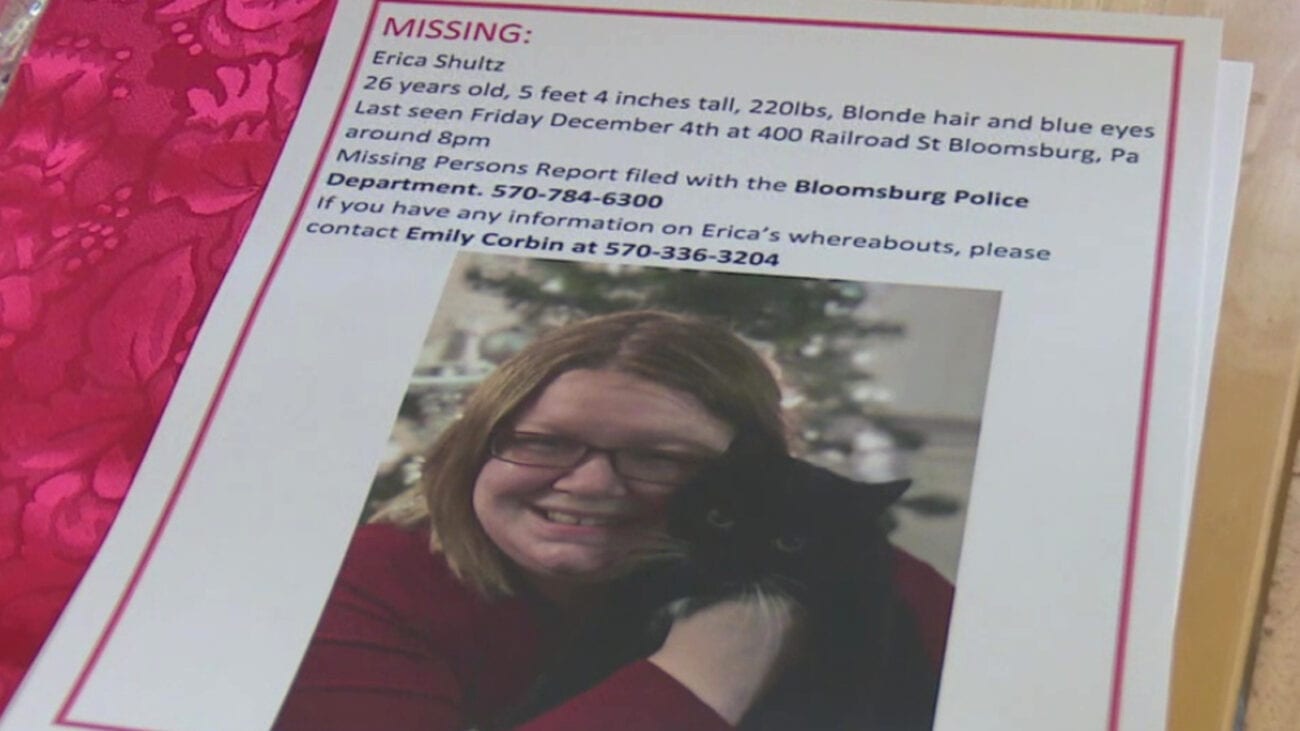 On May 14th, forty-three-year-old Harold David Haulman III was charged for the murder of Tianna Phillips who had disappeared in 2018. However, Haulman has confessed to two additional murders and was previously arrested for murder in Germany. The exact details of the case in Germany are unknown.

Haulman’s alleged three victims include Tianna Phillips, Erica Shultz, and Ashley Parlier. All three women were no older than twenty-six. He’s said to have met them through online dating apps.

Haulman confessed that he would lure each woman into the same location in the woods of Butler Township and murder them there. Let’s dive into the details of this horrifying, breaking true crime story. 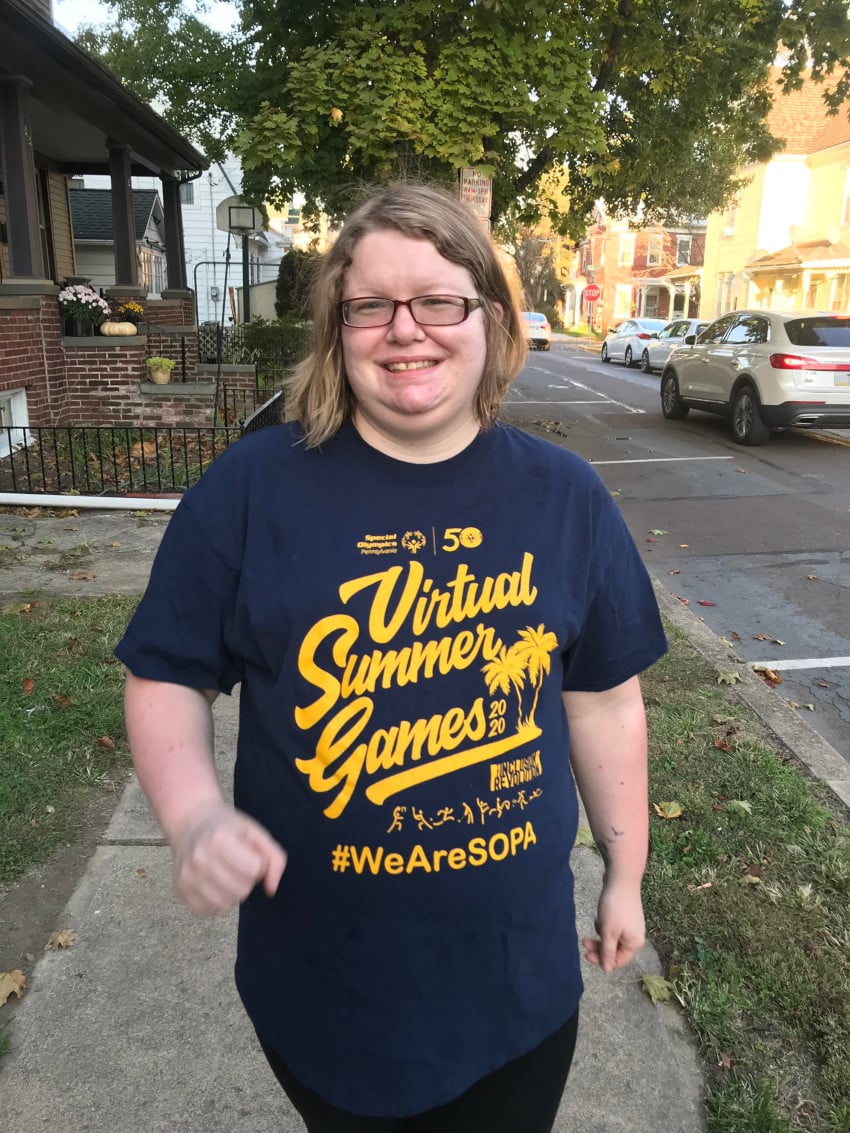 The murder of Phillips & Shultz

In December 2020, Haulman was charged for the murder of twenty-six-year-old Erica Shultz. He revealed he had bludgeoned Shultz to death and repeatedly stabbed her. He revealed the location of her remains to the authorities and was arrested immediately after her body was found on December 27th.

In the summer of 2020, Haulman confessed to his true crime. He sent a letter to his ex-wife where he admitted he murdered Tianna Phillips. She gave the letter to the authorities. He had even confessed to her the day after the murder – however, she didn’t believe him.

Haulman claims he brought Phillips to the woods, telling her they were going to build a campfire. Instead, he hit her in the head with a hammer and slit her throat. He proceeded to stab her multiple times. Haulman claims that he had returned to the location with trash bags to collect her remains then threw them into a dumpster behind a movie theater. 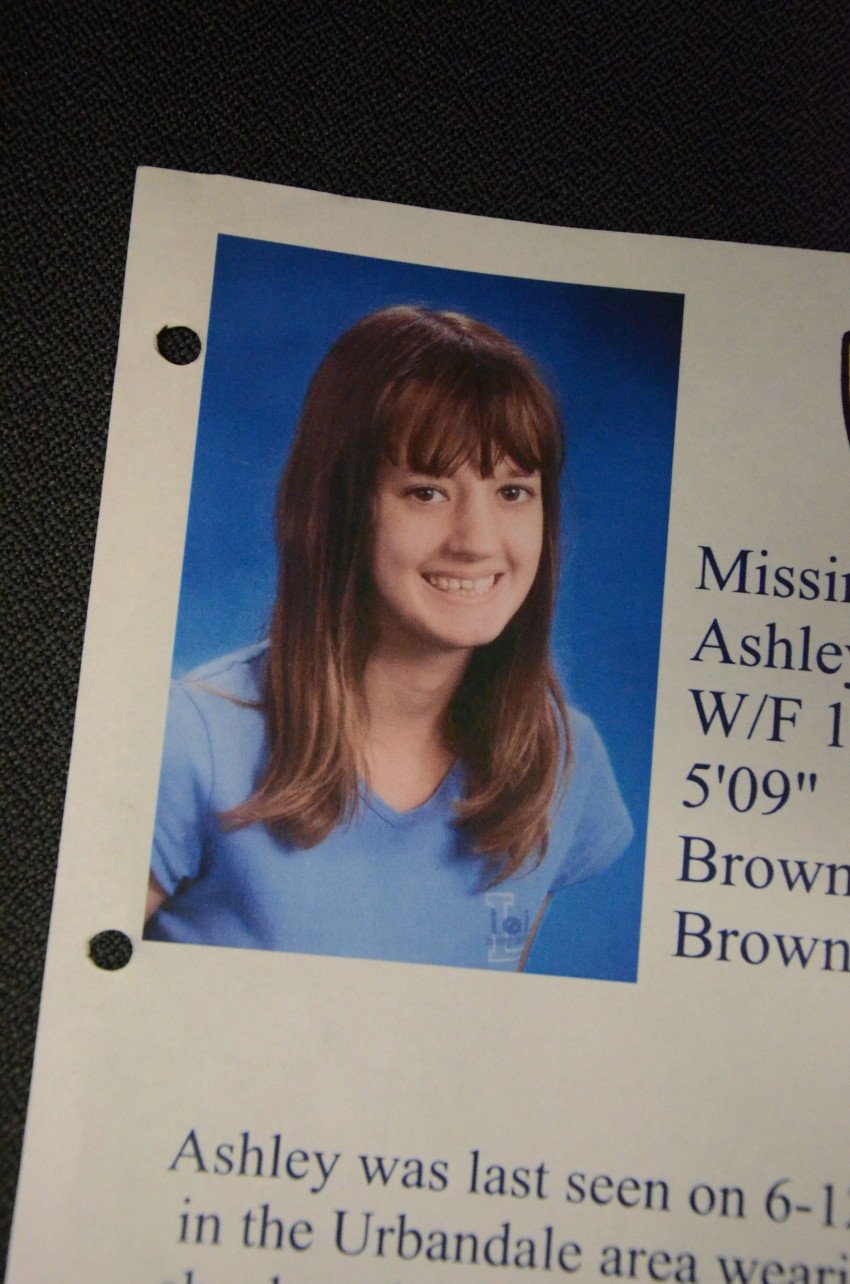 The disappearance of Ashley Parlier

According to court documents, the authorities hadn’t originally connected Haulman to the true-crime disappearance of Ashley Parlier. When recording his confession of killing Shultz & Phillips, Haulman asked if all three cases would be handled together because he wasn’t interested in a trial. It was then he claimed to have murdered Parlier.

Ashley Parlier was reported missing in 2005 after getting in a fight with her father. Parlier was pregnant and only twenty-one years old. Calhoun County Sheriff’s Office Detective Dave Homminga reported: “They developed (Haulman) as a suspect in Tianna and Erica’s case and they discovered he may be a person of interest concerning Ashley Parlier.” 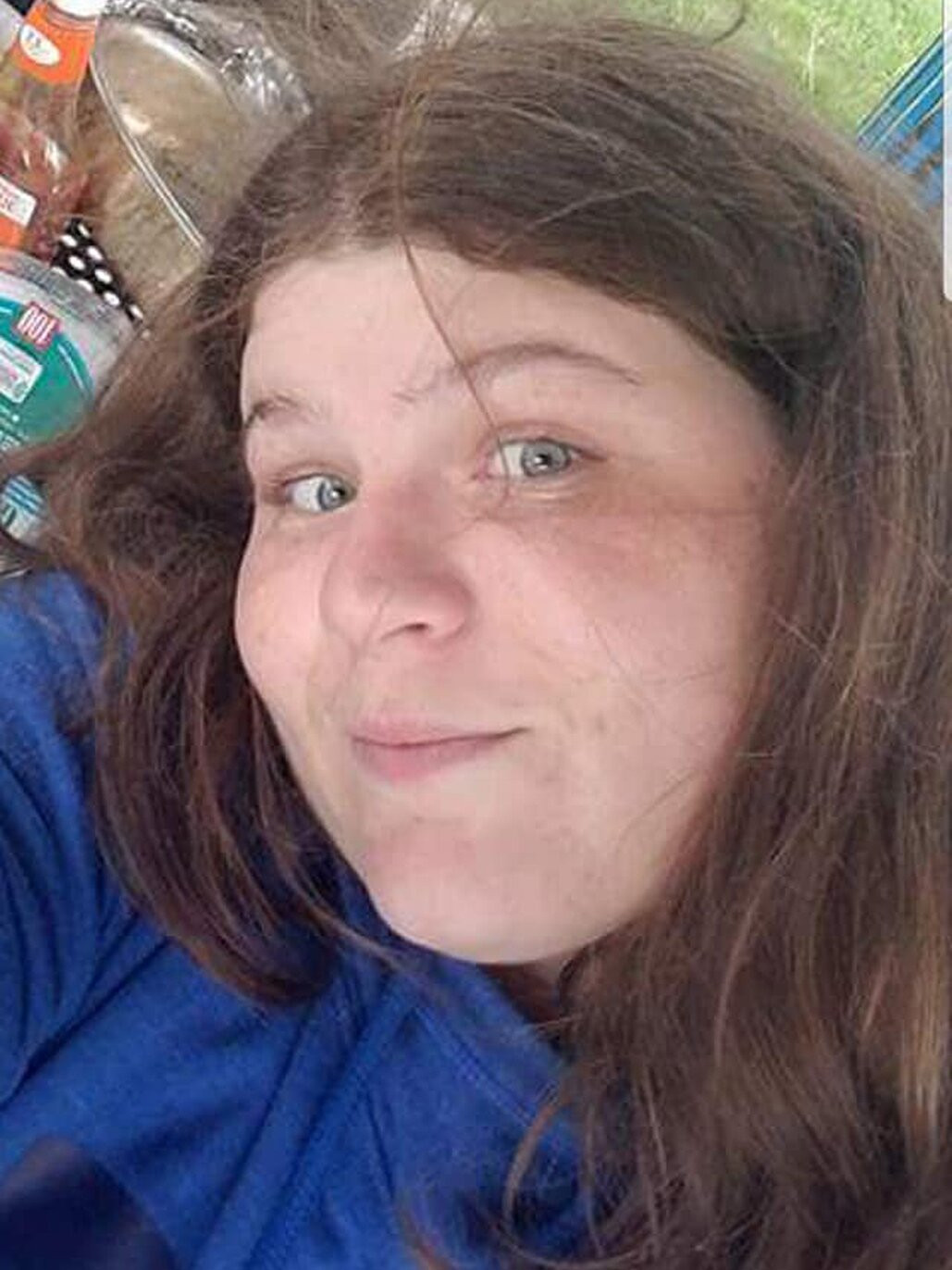 Homminga continued, “We are still under investigation with it. We are still trying to corroborate statements that were made not just by himself but other people who were interviewed. We are just trying to put the puzzle pieces together.” Homminga also states that Parlier, who worked at Taco Bell, was “in a dating relationship of some type with Haulman.”

The police have searched for both Phillip’s & Parlier’s remains but they were never found. However, they have not given up hope and will continue the search for the bodies of both Phillips and Parlier for their families. 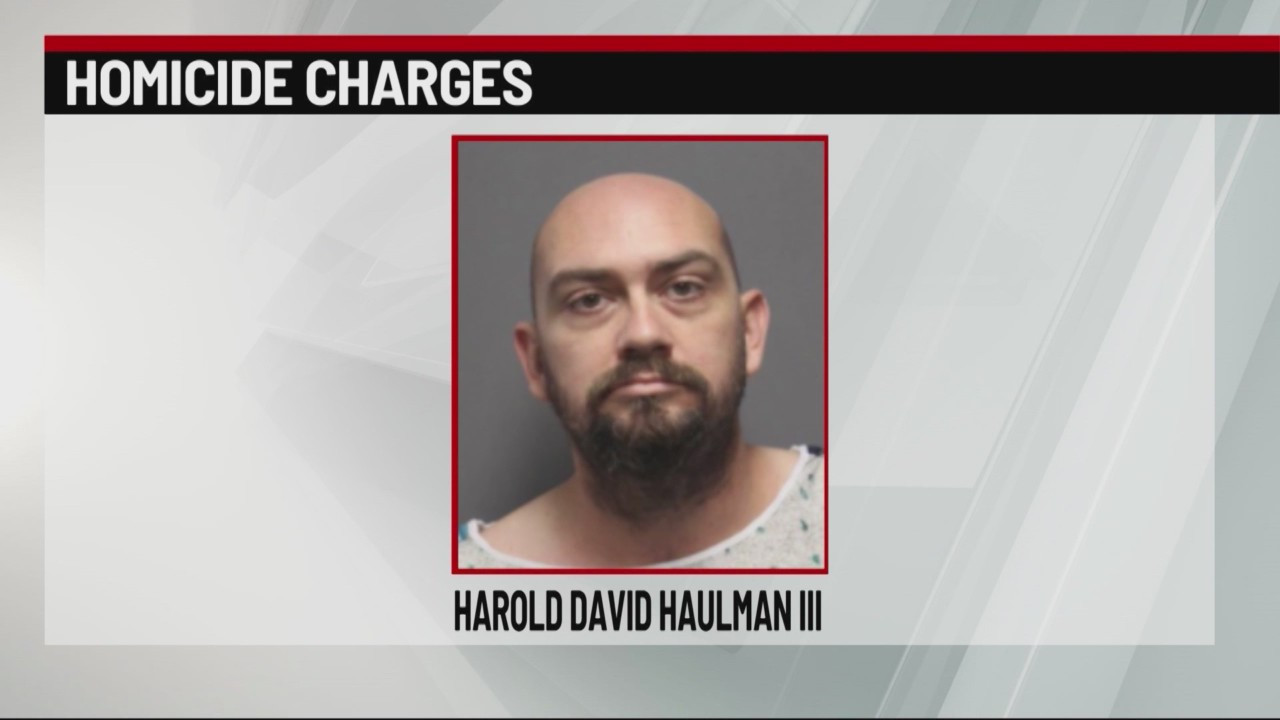 Luzerne County Assistant District Attorney Dan Zola stated this wasn’t Haulman’s first foray into true crime. He had been convicted in the 90s for a murder in Germany, but the charges were reduced, and he was released. Zola also reported: “If these situations don’t match the definition of what a serial killer is, then nothing does.”

The fact that Haulman has previously been arrested for murder in Germany yet was released is outright terrifying. If Haulman had been justly imprisoned then, the lives of Phillips, Shultz, and Parlier would have been saved.

Former Luzerne County District Attorney Stefanie Salavantis stated that when Bloomsburg Police reached out to her in December, she immediately sent Williams to investigate. “From a prosecutor’s view, seeing and sitting with victims makes you understand and feel the pain they are in,” Salvantis said. 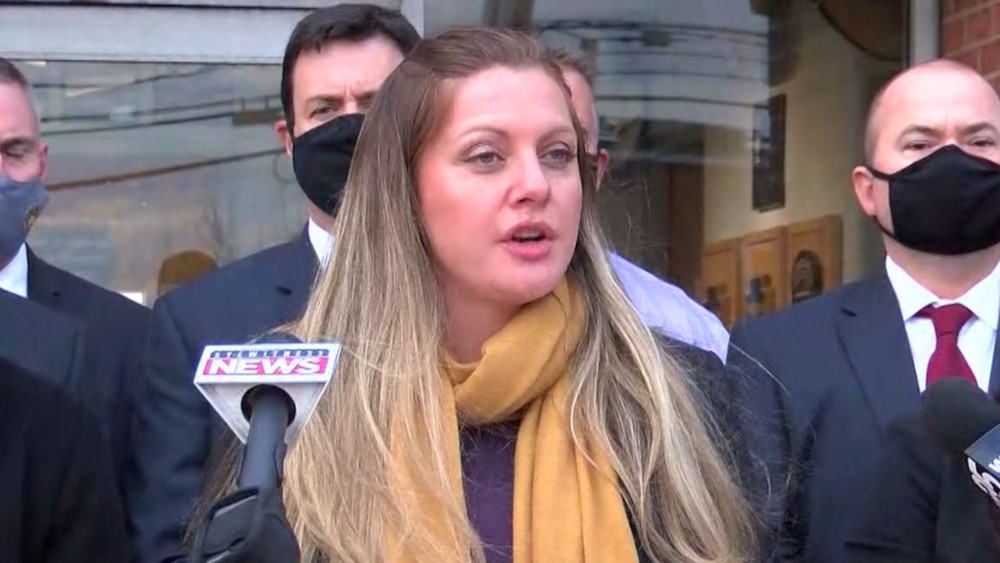 She continues, “When we learned of these cases and spoke with families, I knew we needed to do all we could for those families. I am happy that both these families now have some answers. and I am proud of how our office, the Bloomsburg Police Department, and state police all worked together on this. That’s how it should be.”

Haulman is due back in court on May 25th at 11 am for a preliminary hearing on the Phillips murder charge. We hope justice will be found for the families of the three victims.