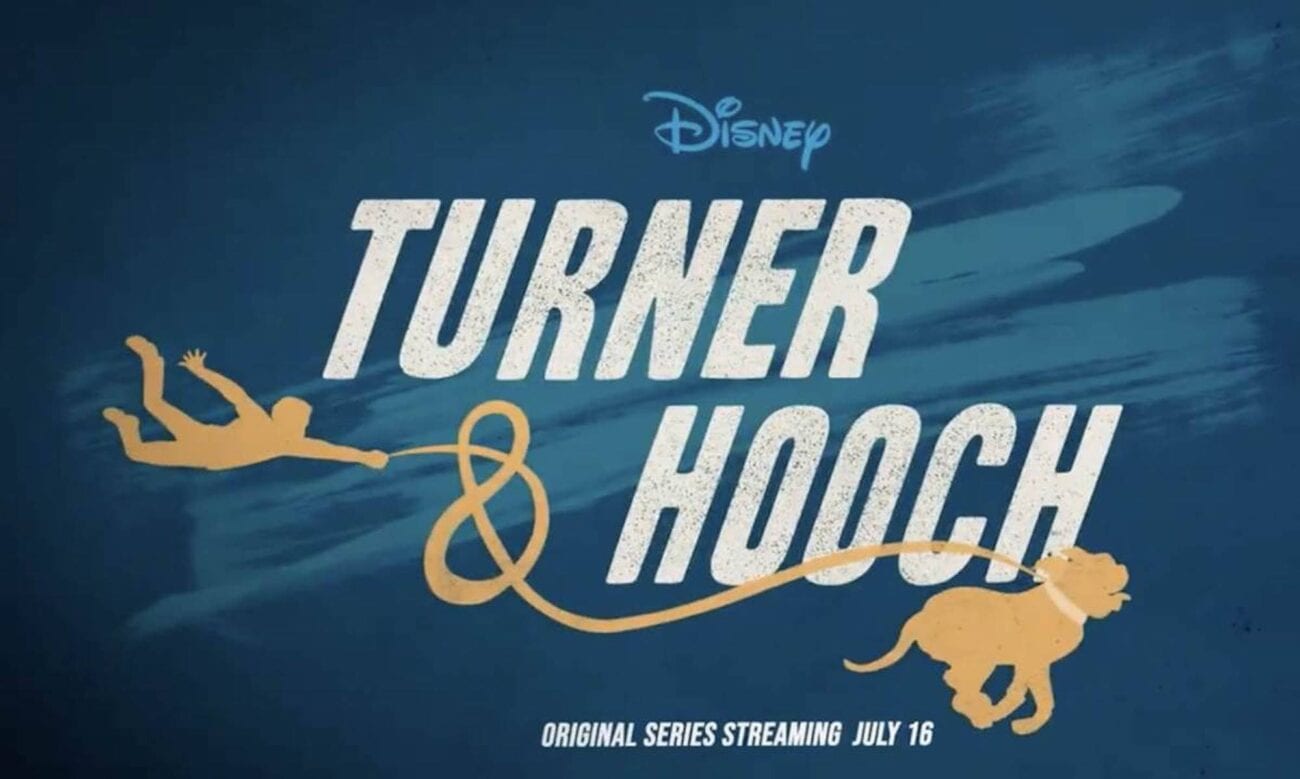 What happened to the dog from ‘Turner and Hooch’? Watch this new trailer

Turner and Hooch is a beloved 1989 buddy cop comedy film, which sees a straight-laced cop (Tom Hanks) about to transfer elsewhere take in an unruly dog named Hooch. The series proved popular enough to be made into a television pilot, which starred Thomas F. Wilson (Back to the Future), but it never made it to air. Apparently, however, Disney wanted to give the concept a go again.

This leads us to Turner and Hooch, which is a sequel series to the original film. Josh Peck stars as the U.S. Marshall Scott Turner Jr. Following the death of his father, Scott inherits a dog that is similar to the late Hooch, who comes to help him solve his crimes. Because, well, of course that happens. The series is set for a premiere in July 2021, which is not that far away.

Today, a trailer was released for the legacy series. Honestly? It’s kind of adorable. I mean, it’s a bummer that they killed off Scott Senior, but, let’s be real, Tom Hanks probably wasn’t going to appear. (They could have gotten Thomas F. Wilson though, in our opinion.) Still, you can take a look at the trailer down below, and we’ll go over everything we know about the series.

Is that the original dog?

Obviously, the dog from the original Turner and Hooch has since passed away. (RIP to the very good boy.) The dog that they got for the Disney+ series, however, is pretty much a dead ringer for the OG Hooch. And look at the faaaaaace! We bet they are the goodest pupper in the world! Yes you are! Yes you are! Anyway, meticulous Scott may be in need of the destructive whirlwind Hooch Jr will wreck on his life.

As a note from Scott’s father says, “I know you think that you don’t want a dog, but everything I care about in my life started with a dog.” Dogs, man, just bringing everyone together. According to the synopsis for the series, Hooch’s entrance in Scott’s life may also help him solve a case. And, perhaps, learn if his father’s death was truly an accident all along.

“U.S. Marshall Scott Turner inherits an unruly dog named Hooch, who may become the partner he needs. Together, the partnership, alongside the rest of the Turner family, discover that his father’s death may not have been accidental,” reads a synopsis from IMDb. Also in the trailer, we get a look at Scott’s love interest for the series, Vanessa Lengies (Glee), as a K9 trainer for the Marshall service. 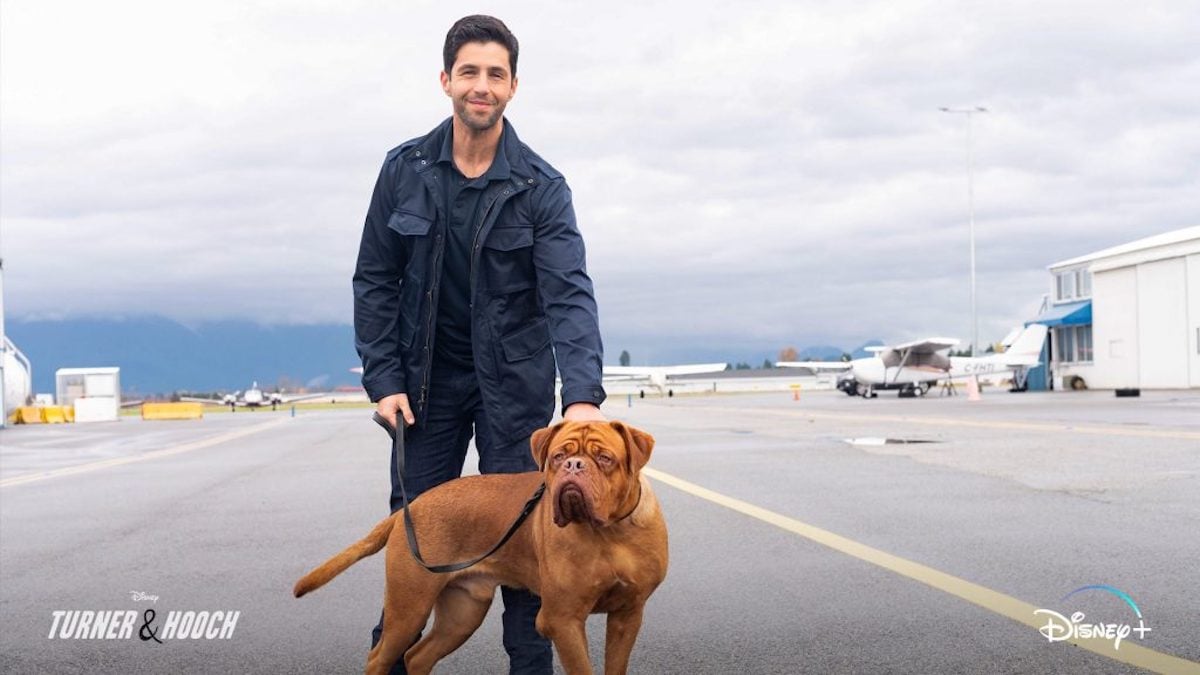 The release date got pushed back?

Keen-eyed observers will note that the date for Turner & Hooch’s premiere has been pushed back a couple of days. Originally, it was supposed to drop on Friday, July 16 with new episodes airing every Friday. Now, it’s scheduled to premiere on Wednesday, July 21 with new episodes airing every Wednesday. Disney is switching up it’s release days, people!

Why? Well, you may have noticed a series about a certain God of Mischief getting pretty popular right about now? Well, apparently, Loki has been wracking up so many views that Disney has changed the release day for all new series from Friday to Wednesday, which is honestly pretty smart. No need to battle it out with Netflix or HBO Max or whatever every Friday. Who releases stuff on Wednesday, after all?

What do you think about the trailer for Turner and Hooch? Do you think the dog from the series is the best? Are you excited about the upcoming show? Share your thoughts in the comments down below and let us know what you think of everything!