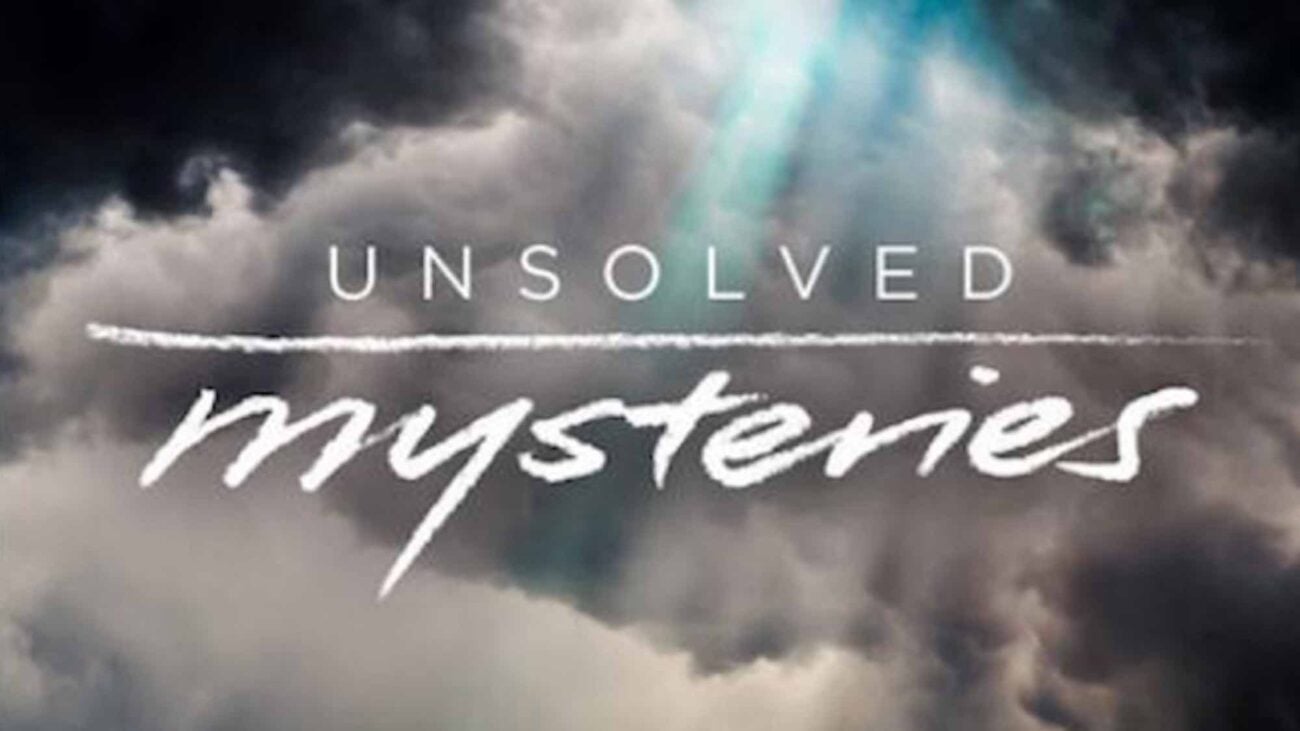 Unsolved Mysteries on Netflix has been given the greenlight for a third season, much to the delight of true crime lovers everywhere. The 2020 reboot of the series did away with the host and multiple cases per episode format of the original series, which were hosted by Robert Stack & Dennis Farina. Instead, the cases in Netflix’s Unsolved Mysteries were each given their own episode.

Both volumes of the reboot series have been a major hit with the cases featured on them getting attention and tips called in. Some have even been given a look over with fresh eyes. But what sort of cases will Unsolved Mysteries cover in its third volume? What would they even think about choosing? Based on past experiences, we can see that one episode will feature a non-English language case and/or focus on the supernatural.

But what cases should Unsolved Mysteries give its considerable platform to? Well, here are just a couple suggestions that we have. 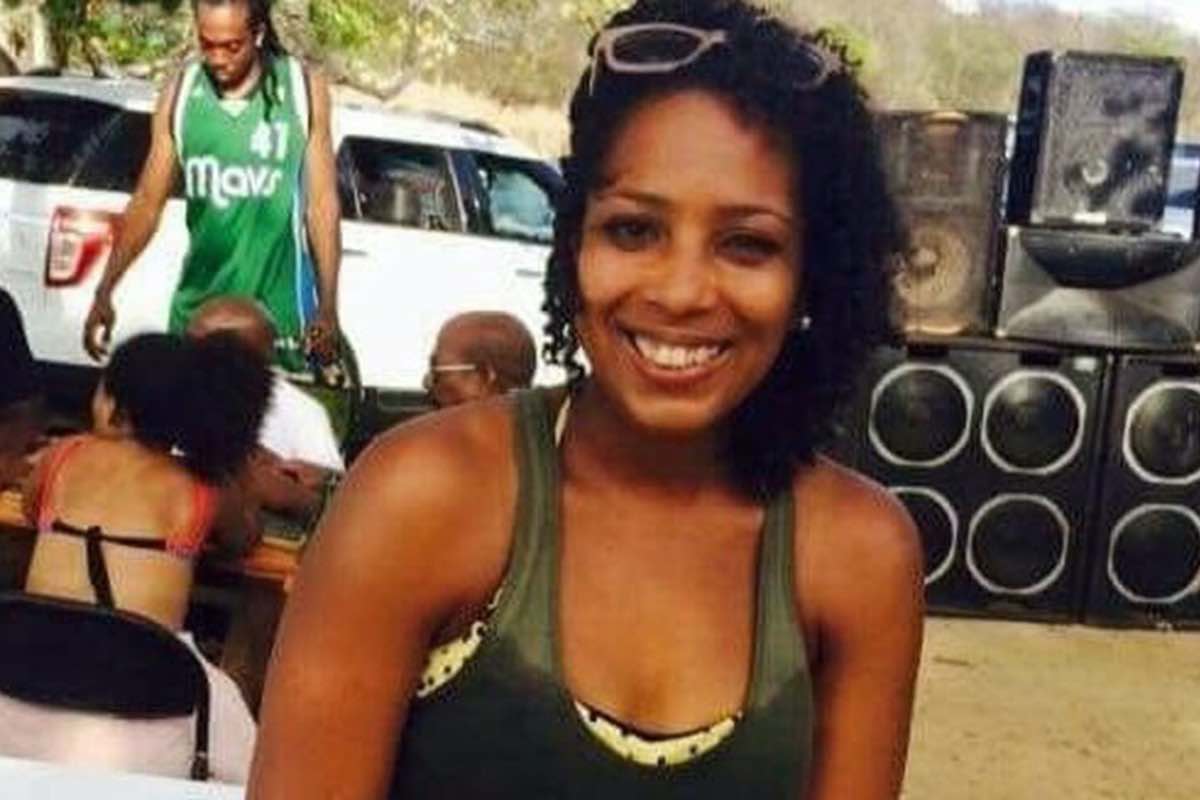 While the Georgia Bureau of Investigation has reinvestigated the case and, recently, closed it without pressing criminal charges, the circumstances surrounding Horsford’s death are still . . . odd to say the least. 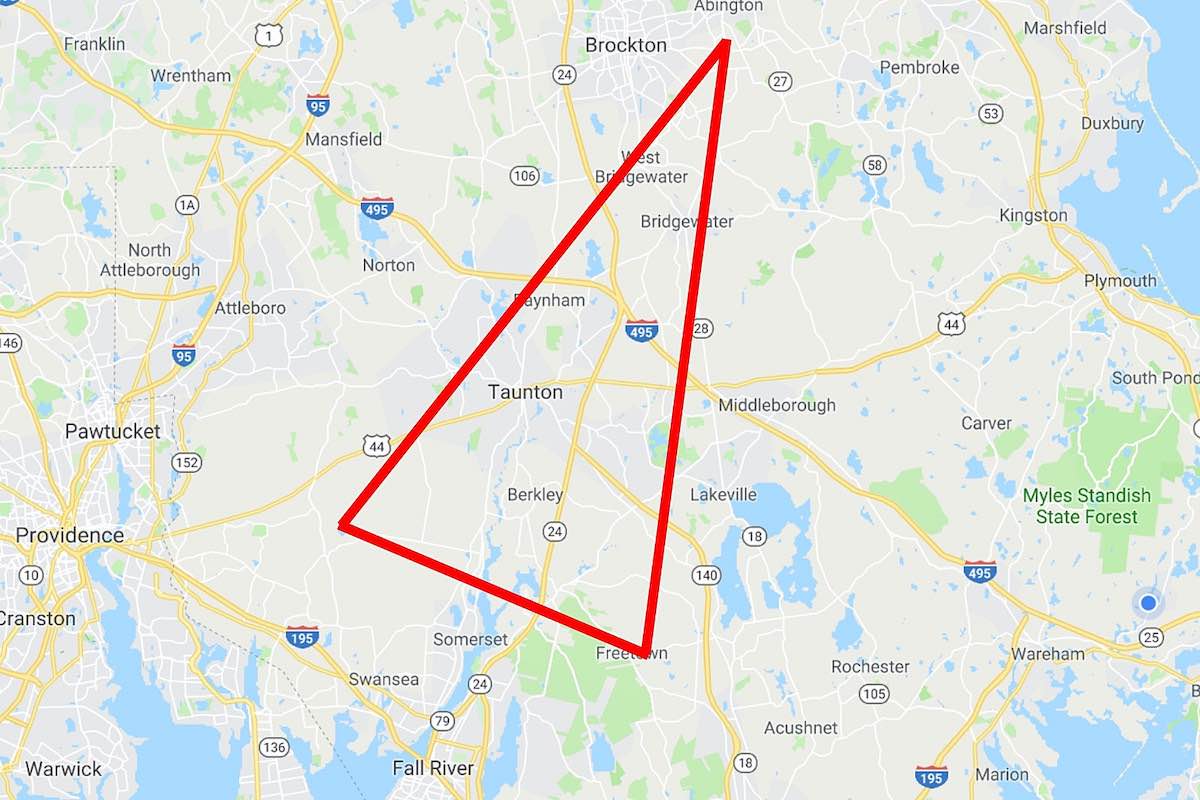 Forget about creepy stories of the Bermuda Triangle, the Bridgewater Triangle deserves some serious love. There have been stories about giant snakes, Bigfoot, haunted swamps, mysterious disappearances, Satanic rituals, and more going back for decades. The Bridgewater Triangle is one of the weirdest places in the Northeast, matched, perhaps, by the Bennington Triangle in Vermont.

We’ll be real. We’re pretty sure the Bennington Triangle is more than likely a serial killer that has never been caught. If Unsolved Mysteries wants more spooky and weird cases, then head to Massachusetts for the Bridgewater Triangle. The stories are pretty freaking wild. Like, seriously, anything you can think of? This place probably has a story about it happening. 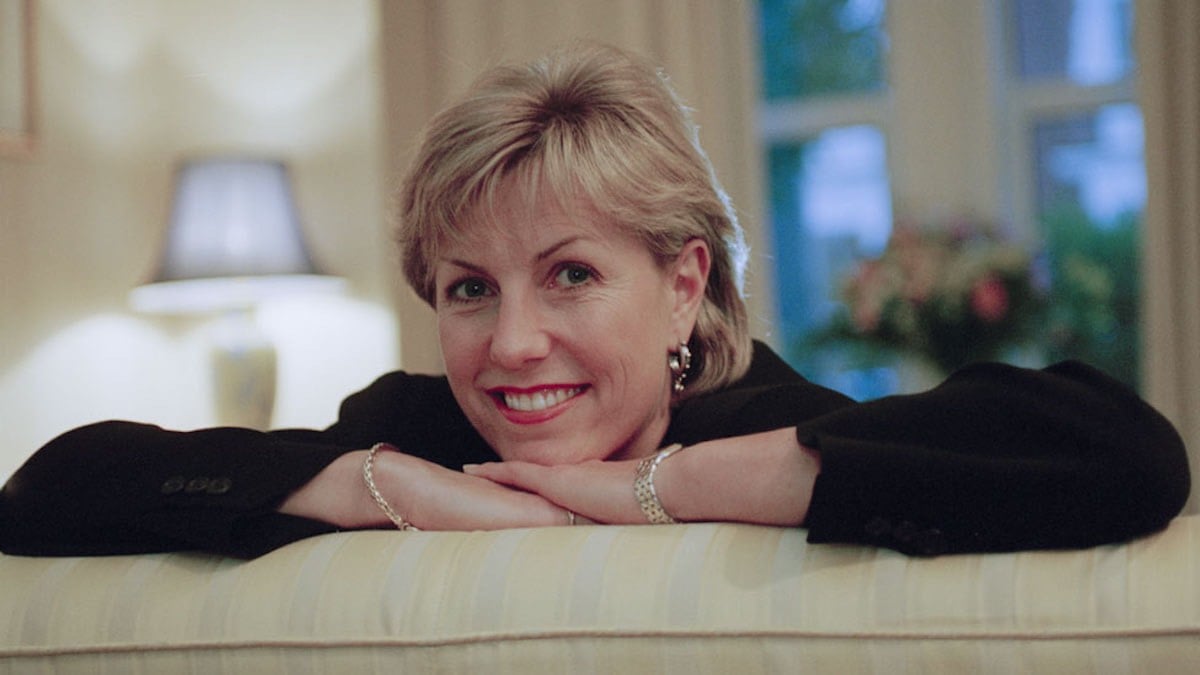 We’ve talked about the case of BBC journalist Jill Dando before, but this unsolved mystery really does need solving. The beloved host did a variety of different shows as a BBC presenter, which includes the UK’s answer to Unsolved Mysteries: Crimewatch. Dando would be murdered when visiting the home that she was planning on selling. She was killed on her front step.

Barry George, who lived near Dando’s home and had a history of stalking & sexual offenses toward women, was arrested, charged, and convicted for Dando’s murder. However, George was given a retrial, which led to his acquittal back in 2008. It leaves Dando’s murder frustratingly unsolved to this day. Most think that the case will never be solved now.