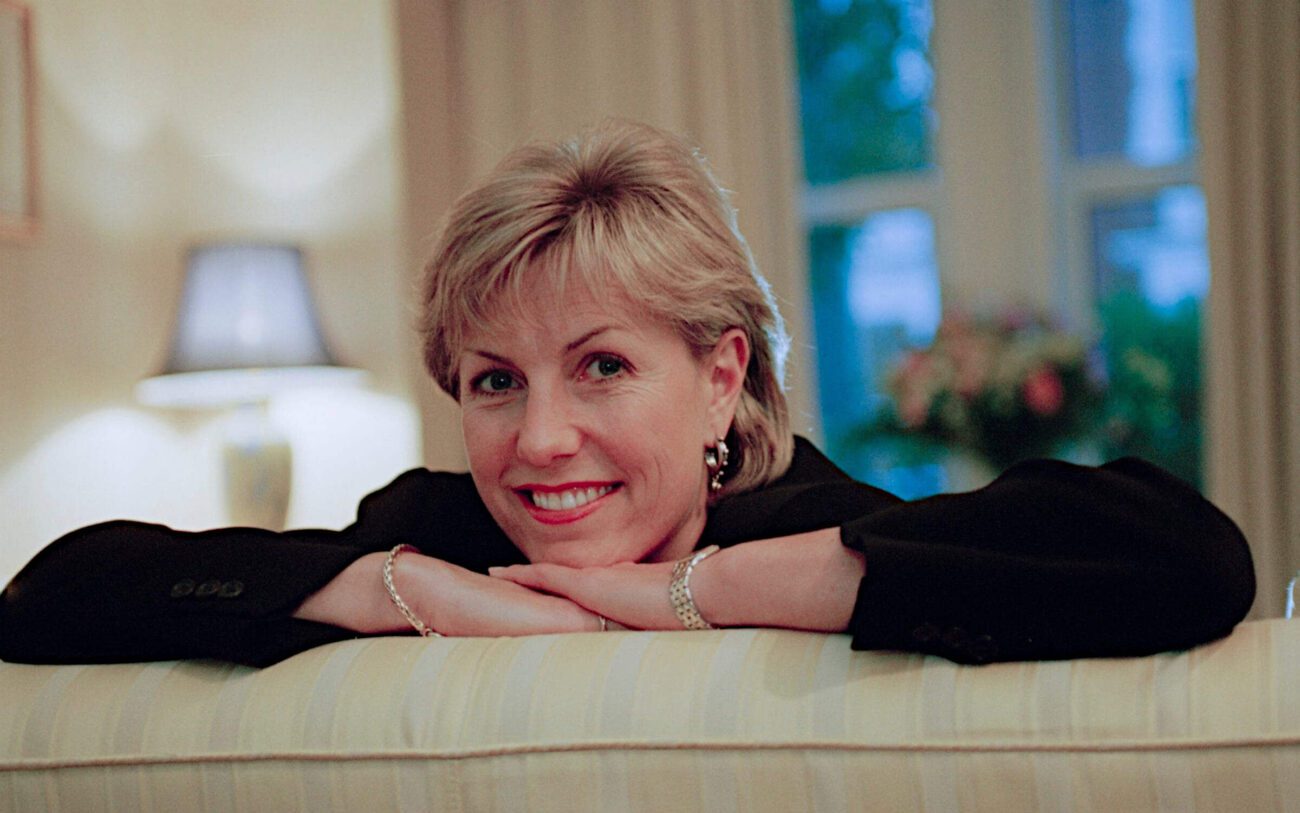 Jill Dando: Learn about the unsolved murder of this BBC presenter

You think that someone famous would never have an unsolved murder, you know? You think that, well, in their fame that people would know what happened to them if they were killed in such a matter. Unfortunately, that’s not always the case. Fame doesn’t protect you from such things, such as the case with the unsolved murder of BBC presenter, Jill Dando.

Dando was a popular BBC presenter & journalist, appearing on a variety of shows. Though, well, the one that will come up again for this story is Crimewatch. From what our American minds can understand, it sounds like a cross between America’s Most Wanted and Unsolved Mysteries, but make it the UK. Dando was a presenter there for quite a while.

Then she died. How did she die? Why is her murder still unsolved? Well, here’s everything that we know about Jill Dando’s case. 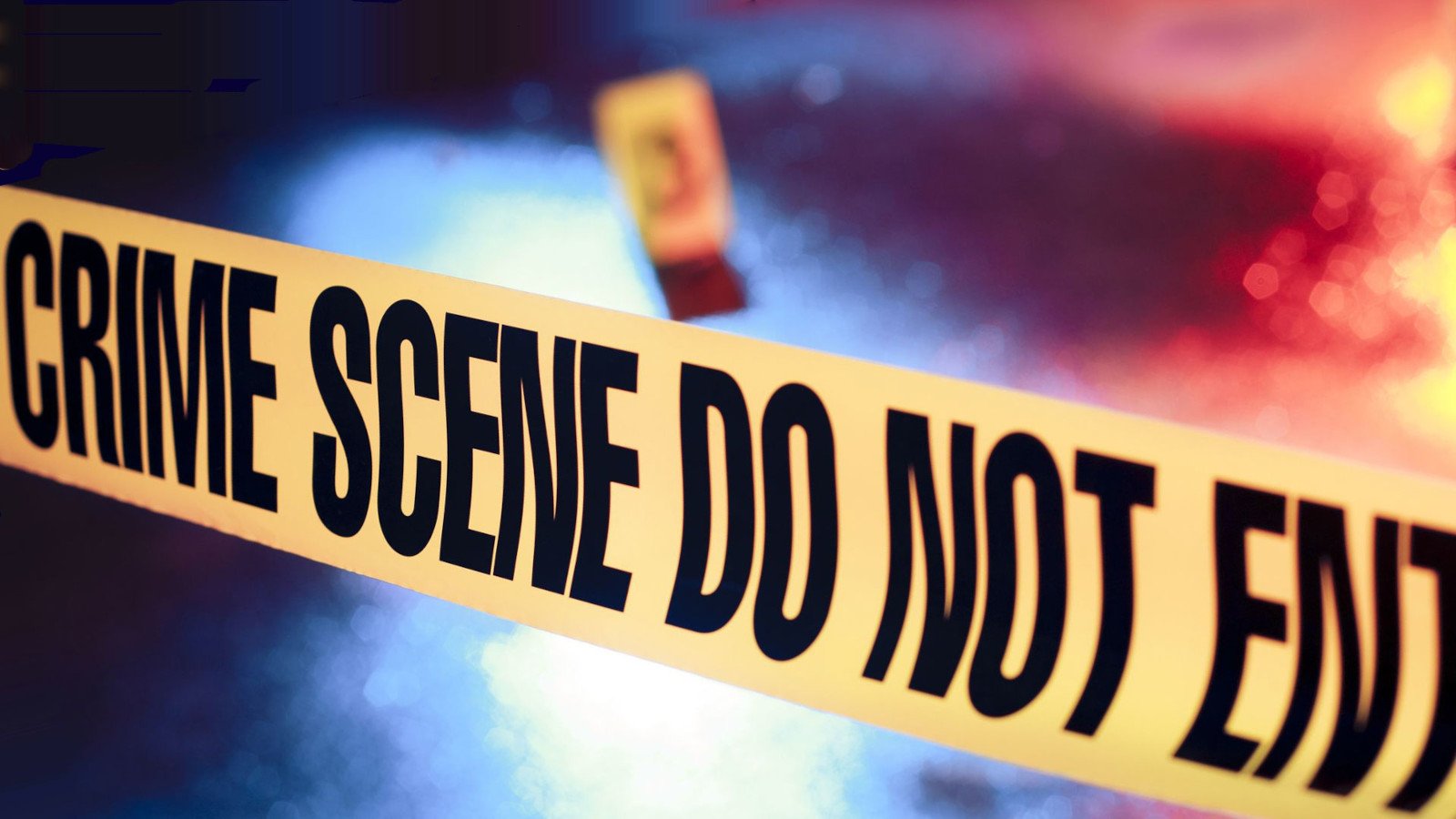 On April 26th, 1999, thirty-seven-year-old Jill Dando left her fiance’s home to go to her old house that she was trying to sell. As far as police could tell, no one knew that Dando was heading to the home that day. For the most part, she had essentially moved in with her soon-to-be husband, and only occasionally went to the property that she owned. Unfortunately, going there this day would end in tragedy.

Dando reached her front door where she was shot once in the head. She was discovered 14 minutes later by her neighbor. Dando was then rushed to the hospital but was pronounced dead on arrival. At the time of her murder, Dando’s next-door neighbor, Richard Hughes, reported hearing Dando cry in surprise, but it wasn’t a bad noise, like the sound of someone greeting a friend. She did not hear a gunshot.

Hughes is the only person to have seen who, police believed to be, the killer. He described the killer as six feet tall (183cm), white, and about 40-years-old at the time of Dando’s murder. 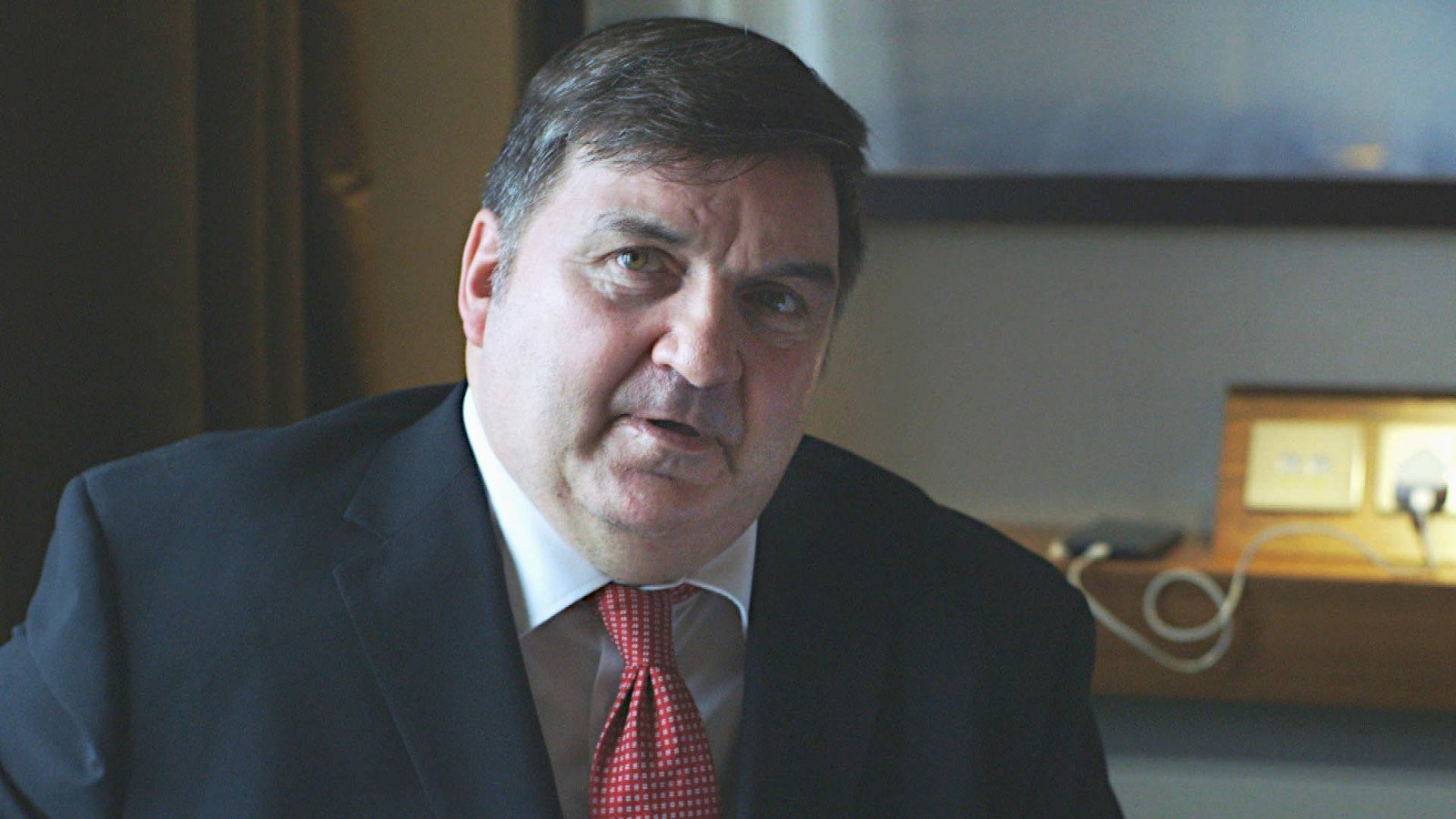 Unsurprisingly, there was an intense media presence as the police tried to solve Dando’s murder. For a time, people did think that Dando’s murder was solved. After a year of investigation, police narrowed their suspect list down to Barry George, who lived close to Dando’s home. On paper, he looked right for the murder. He had a history of stalking women, sexual offenses, and attention-seeking behavior.

In 2001, George was tried & convicted for Dando’s murder. He was given a life sentence. But, well, there was also that intense media coverage over Dando’s murder. People had concerns that George did not get a fair trial due to, well, the coverage of Dando’s murder. Two appeals were unsuccessful, but a third appeal got the original conviction overturned and a second trial was held.

In 2008, Barry George was acquitted after an eight-week trial for the murder of Jill Dando. Just like that, Dando’s family no longer had an answer as to who killed their loved one. 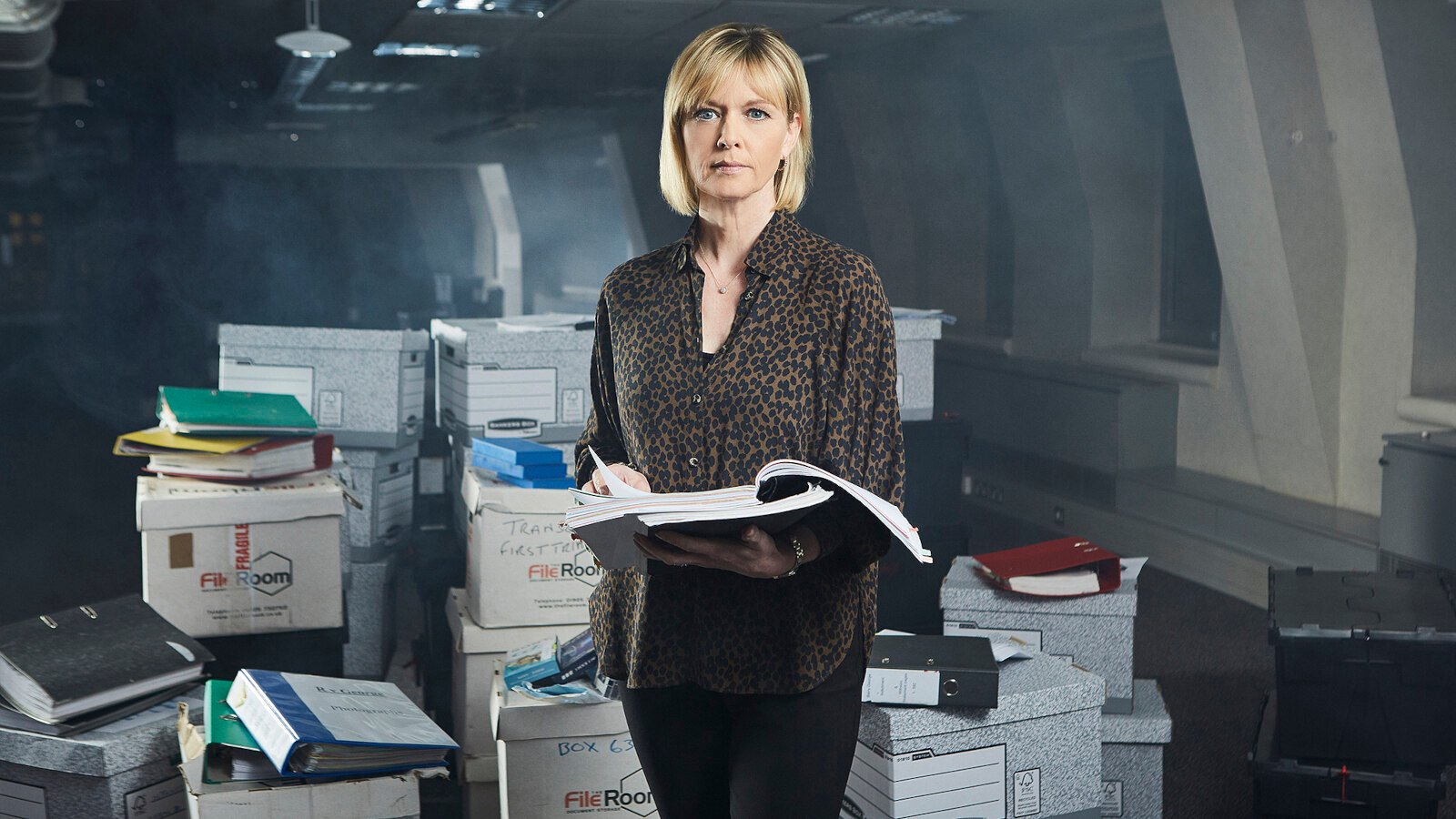 As for who killed Jill Dando, well, that remains the mystery. Her murder is still unsolved. Some investigators think that it will always be unsolved. But there are theories online. Police explored theories that included a contract killing, death by mistaken identity, someone who was convicted due to Crimewatch, a Yugoslav group taking revenge, a revenge attack, or even a rival in the industry.

All of these things have been ruled out, in 2008, a cold case review believed that Dando was killed by a professional assassin in what’s known as a “hard contact execution”. Basically, rather than use a silencer, the killer used Jill Dando’s head as, well, a homemade silencer instead. The murder of Jill Dando may always be unsolved unless someone talks.