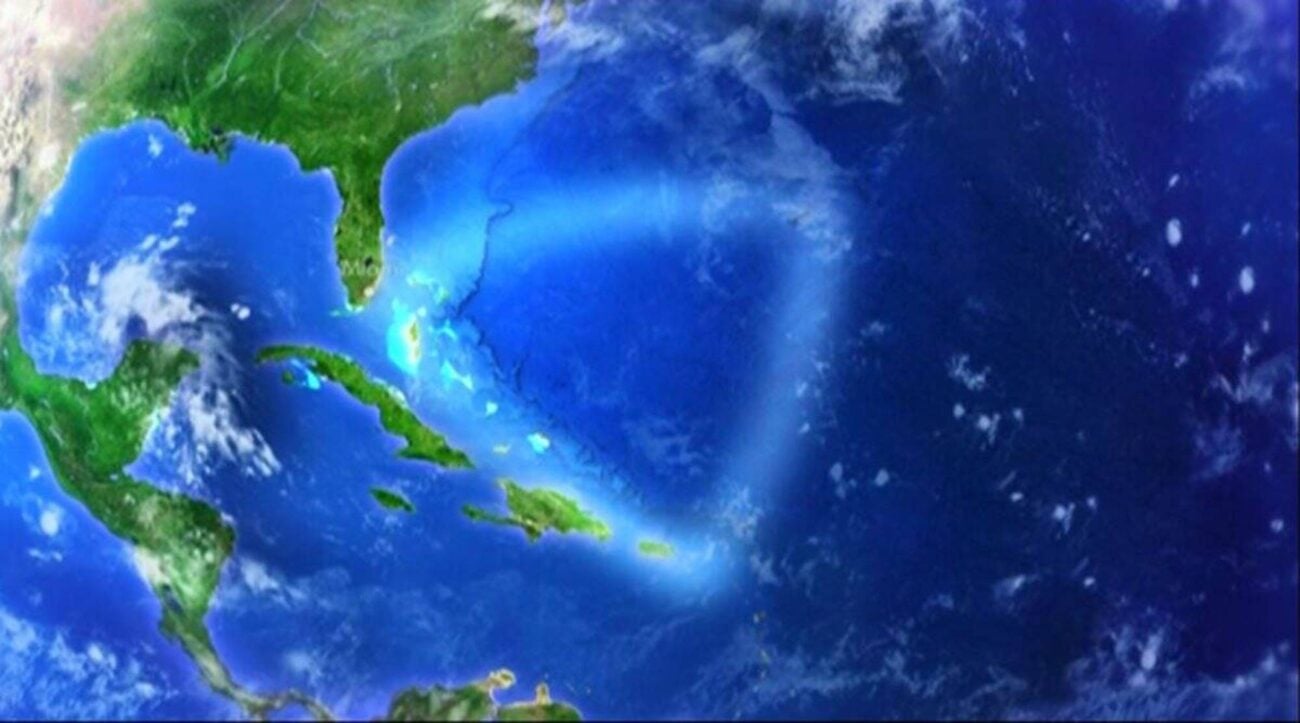 Triangle of death: The most deadly triangles not near Bermuda

The Bermuda Triangle is a known hotspot for paranormal activity where people mysteriously vanish, time can get weird, and you may never navigate your way out of there ever again. Believe it or not, paranormal death triangles are not exclusive to Bermuda. There are several triangular hot spots of paranormal and true crime activities that lead people to ask, “what on Earth is going on?”

Is it our collective imagination making patterns where there are none? Or are these triangles of death truly hotspots where things can get a bit weird? Whether that weird is in terms of supernatural happenings or mysterious disappearances? We can’t say, but maybe be extra cautious when checking out some of these places that have made this list, okay? 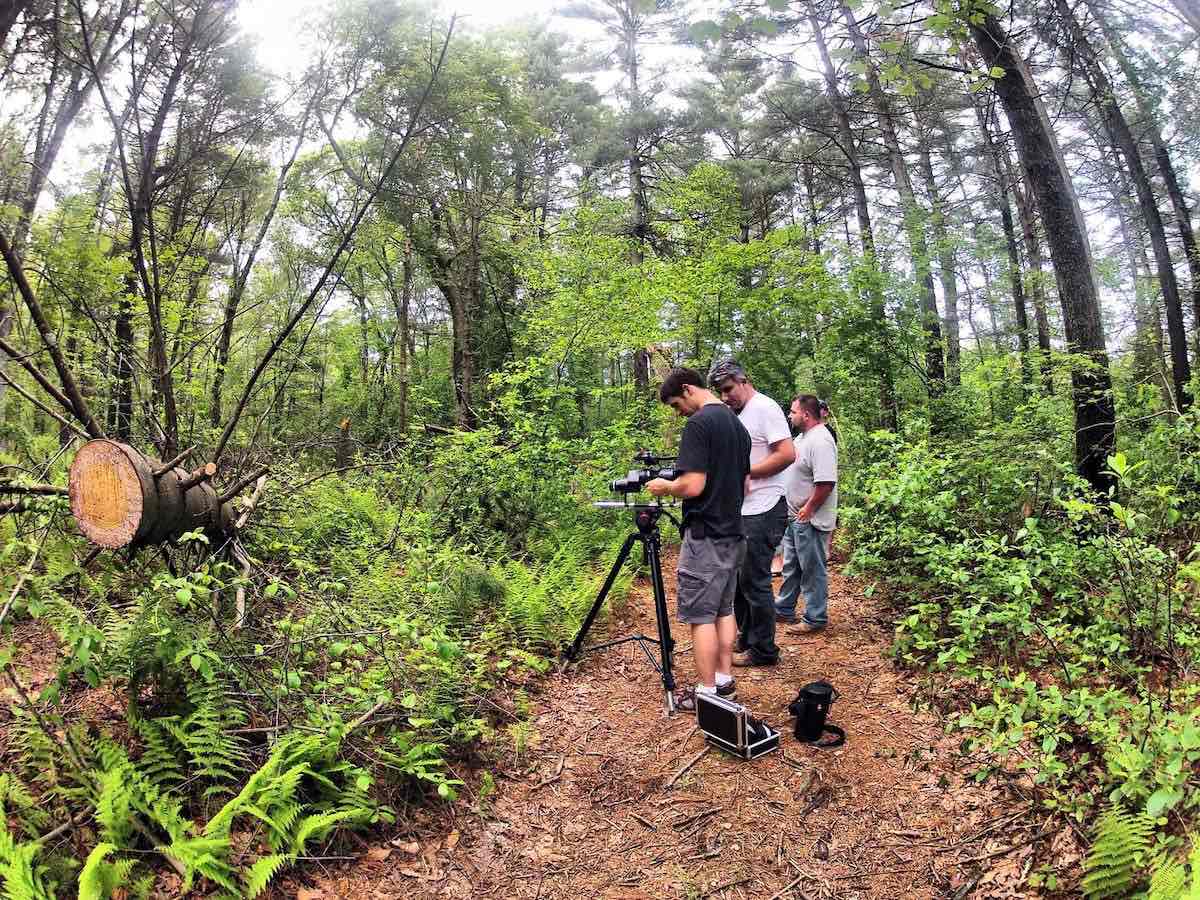 If you’re in the southeast part of Massachusetts, then be careful as you drive through the 200 square mile area known as the Bridgewater triangle. There are stories of some bizarre happenings going on Podcast series like Lore and Morbid have covered the Bridgewater triangle, including a famous encounter with a creature called a Pukwudgie, that had tried to lure a man somewhere while out with his dog.

There are also stories of a Native American curse over Hockomock Swamp, lasting from the days of King Philip’s war. Unsurprisingly, the white settlers screwed over the Natives and took their wampum belt, which is said to have cursed the land until it is returned or found. Others say that the land was cursed because of said poor treatment from the colonialists.

Yikes. There are stories of spectral orbs, UFOs, big cats running around, and cults doing animal sacrifices in the forest. Needless to say, be careful driving through this death triangle, whose points are Abington, Rehoboth, and Freetown. You may just see some stuff that you would wish to forget, like forever. Also, just don’t follow a Pukwudgie, okay? 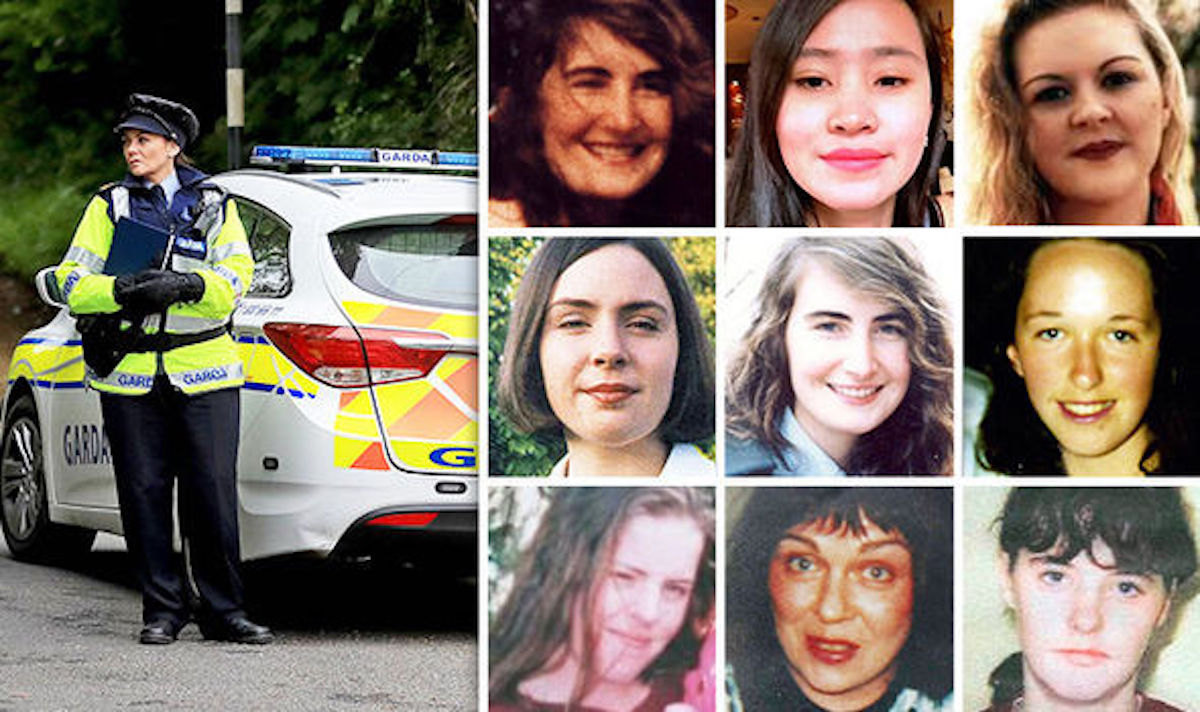 True crime fans are divided as to whether these eight disappearances of young women from the mid-to-late 1990s are coincidence or the work of a serial killer within Ireland’s Vanishing Triangle. Either way, things are definitely pretty spooky when discussing the cases of Annie McCarrick, Eva Brennan, Imelda Keenan, JoJo Dullard, Ciara Breen, Fiona Pender, Fiona Sinnott, & Deidre Jacob, which remain unsolved.

The case is a source of fascination for Irish media, who occasionally discuss this grouping of unsolved cases. In the true crime community, it’s been covered from true crime YouTube to episodic podcasts alike. No one can really seem to come to a consensus on what happened with these young women, who all just . . . vanished into thin air, never to be seen again. There is a €10,000 reward in a tip that leads to a recovery of a body. 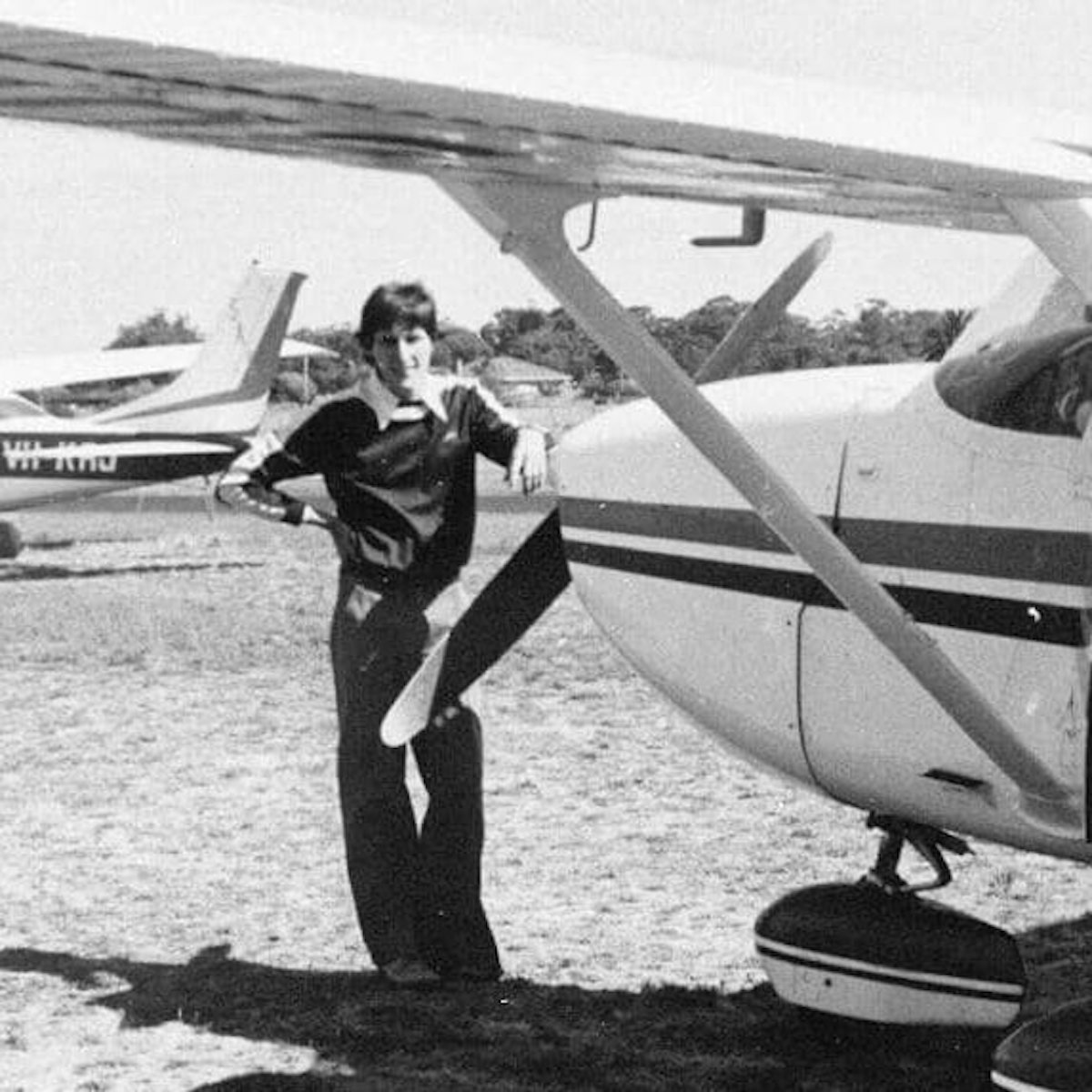 The last triangle covered on this list is the Bass Strait Triangle over in Australia. This is a more traditional death triangle activity of people flying out over the water of the Bass Strait and never being seen again along with UFO sightings. The top of these mysterious disappearances is that of Frederick Valentich in 1978, where he was reportedly taken by a UFO.

Since 1797, there have been a ton of shipwrecks in the area, due to the treacherous waters of the Bass Strait. Given how relatively small it is? It’s still way, way higher than you expect. Such disappearances over the years include the 1906 disappearance of the SS Ferdinand Fisher, SS Federal (whose wreckage was discovered in 2019), and the HMS Sappho.

That’s not counting the missing aircrafts as well. The most famous case is, of course, Valentich. But other disappearances include the 1972 disappearance of Brenda Hean and Max Price and Loina in 1935. 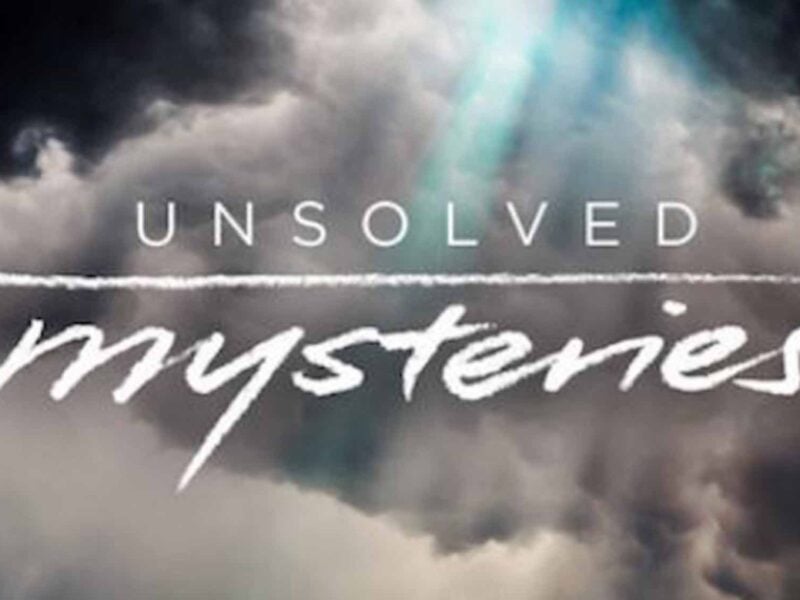 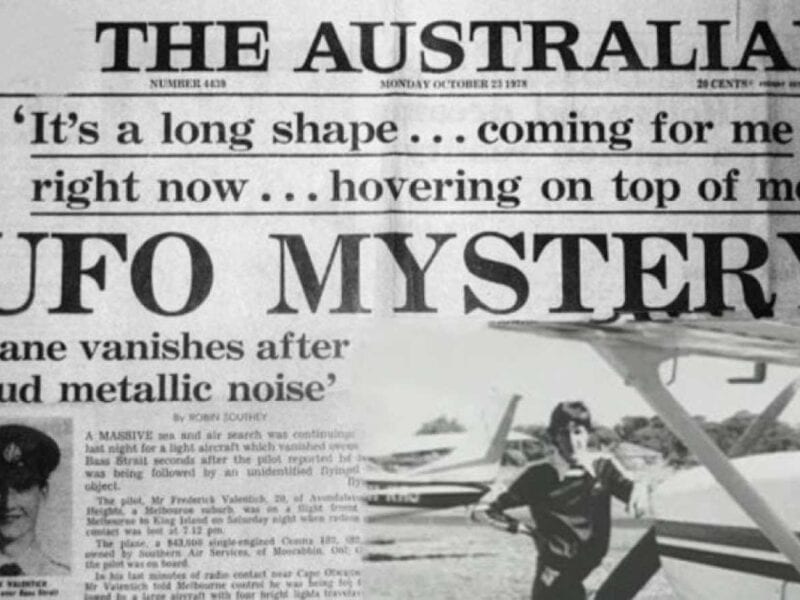 When Frederick Valentich disappeared did he see a real UFO?