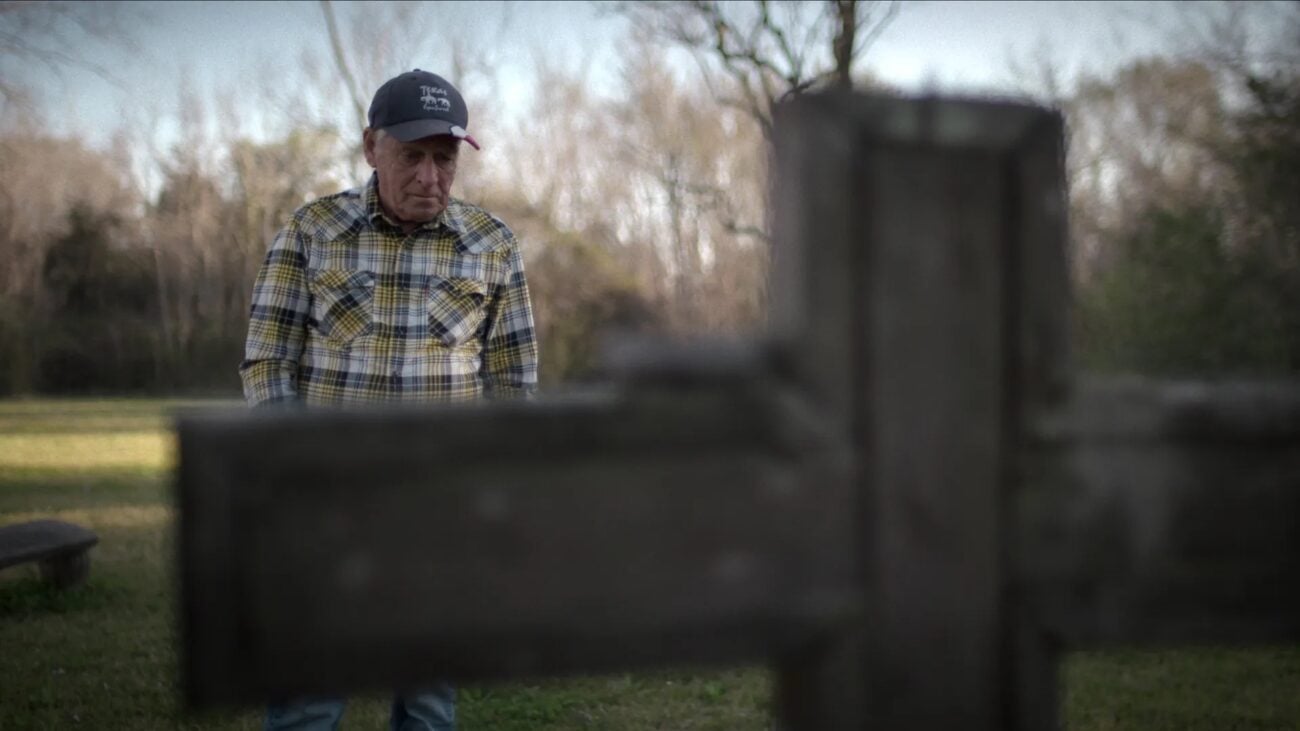 Saying The Texas Killing Field tops the most horrific true crimes in history would invalidate other gruesome cases. Hundreds of deaths at the hands of serial killers like Ted Bundy or the femicides in  Juarez caused by structural violence are some examples that have more historical relevance. However, this isn’t a crime competition; none of those cases should exist, but they do.

All that is left against this type of tragedy is making all the noise possible and pursuing justice. Currently, a note in the newspaper isn’t enough, it’s even anachronic. This is why the existence of docuseries becomes so important in divulgation. The Texas Killing Field is a Netflix docuseries under the executive production of  Joe Berlinger about three women’s bodies found in the eighties.

The three chapters are directed by Jessica Dimmock and focus on a desolate field located on Calder Road, between Houston & Galveston. In the mid-eighties, three female bodies were found in this field with different states of decomposition, but not far from each other. By 1991, another body was found in that same field, although it was already known as: “The Texas Killing Fields.” Here’s all you need to know. 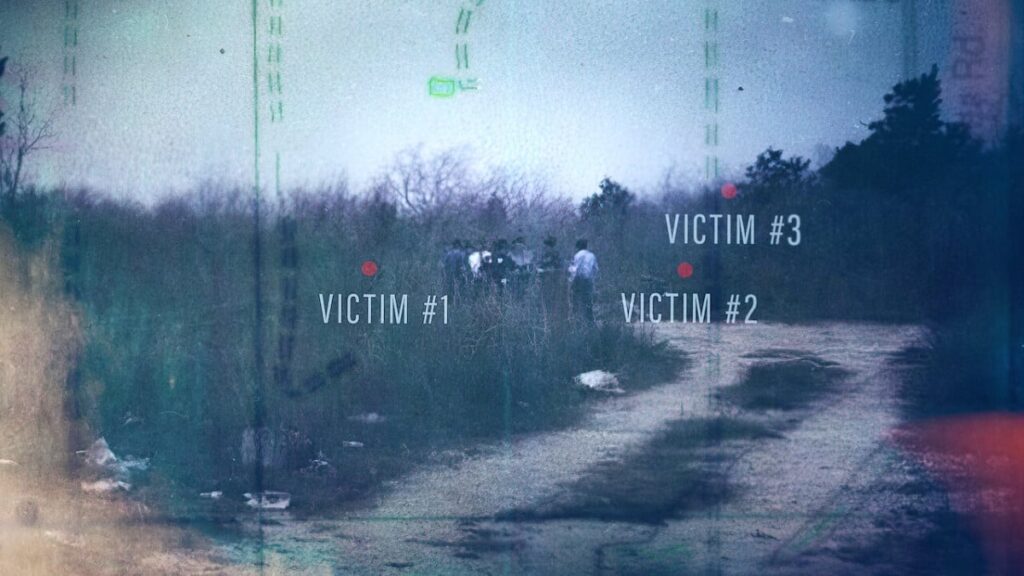 Although documentaries are based on real life, they always tell a story. In this case, the victim’s relatives are key to following the case. Also, something interesting and intriguing about the way these cases were portrayed is the fact that the possibility of all murders being related stays open. However, that is never explicitly mentioned.

Fields and rural areas are often ideal spaces to solve evidence, due to the weather conditions the process of decomposition accelerates and evidence gets destroyed. Responding to these situations and the fact that the field is the only proven factor all cases had in common, we could also think of this space as another character.

However, it all starts with Jim Miller, the father of Laura Miller, one of the women whose body was found in the field. Currently, he’s still determined to help people find missing women, in cases where the police aren’t quite helping. Another thing these cases have in common is the police negligence during the investigation, but was it laziness, misogyny, or an agreement with the murderer? 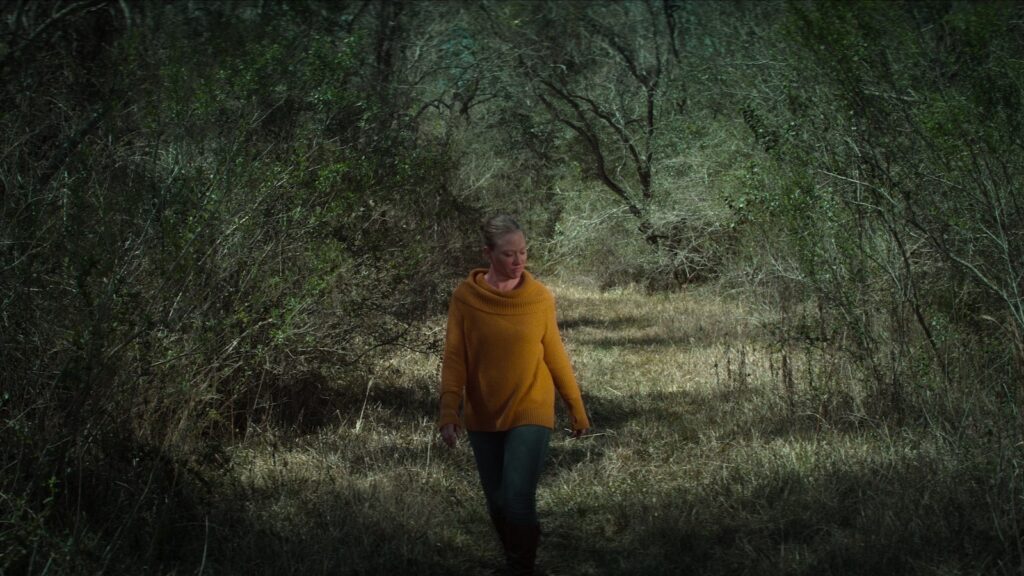 Something similar in Laura Miller & Heidie Fye’s cases is the fact that the police told their relatives these cases had to do with runaways. This situation delayed the discovery of both bodies for years possibly. Jim Miller thinks that the inaction of the police officers did allow for important evidence to be removed by the elements.

Later, the episode follows Ellen Beason’s case, who went missing in the year of 1984. This case had a suspect, a man named Clyde Hedrick got arrested after Ellen’s body was found. The suspect claimed he dumped the body in a field when he saw her drowned not far from Calder Road. There wasn’t enough evidence to accuse him of murder, however, he did spend a year in prison for abusing a corpse. 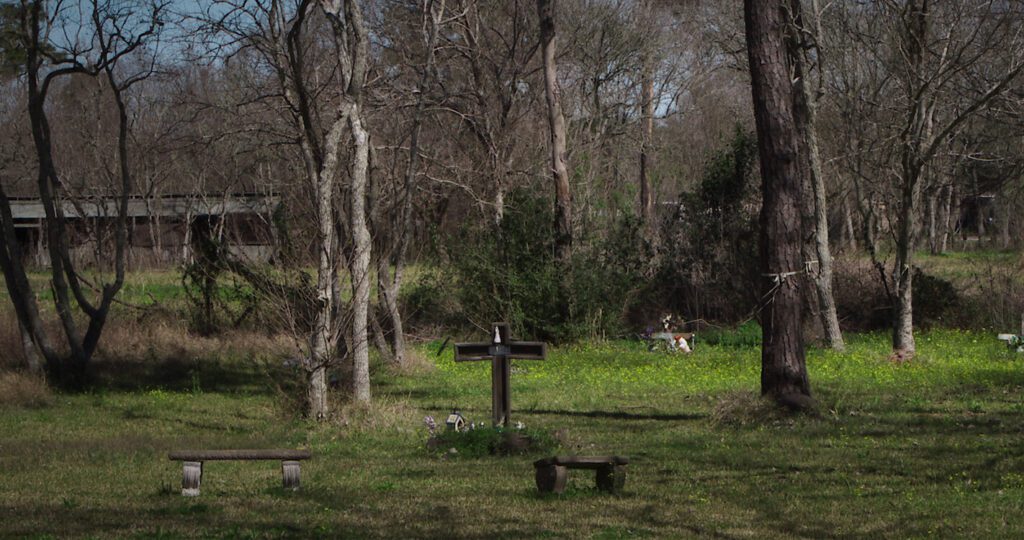 Is it worth watching?

At this point in life where all streaming platforms offer quality audiovisual products, deciding if something is worth watching has more to do with what you like. If you’re interested in true crime then yes, The Texas Killing Fields is a docuseries you’ll enjoy.