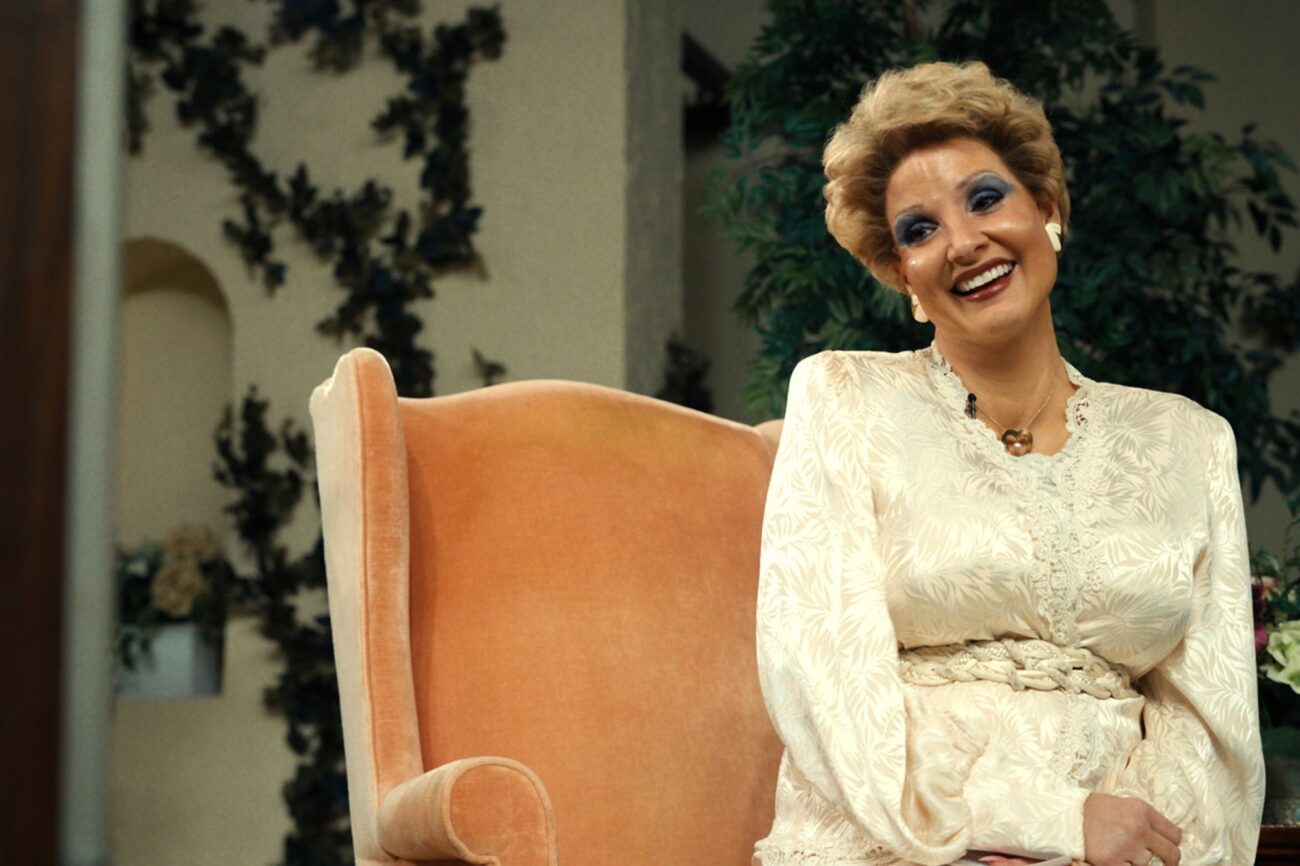 Tammy Faye Bakker was a famous American televangelist. She was born Tammy Faye LaValley in 1942 to parents who were Pentecostal preachers. Her mother broke from the church when she divorced Tammy’s father, who remained a preacher. Tammy attended North Central Bible College, where she met Jim Bakker. After about a year of knowing each other, the two married in 1961.

The two shared a passion for religion and travelled around. Jim preached while Tammy sang. The pair had two children together. When they became full-blown televangelists, Tammy was known for her showy style, musical performances, and willingness to discuss topics on air that her contemporaries didn’t. She was also known in particular for her willingness to embrace the LGBTQ+ community.

Tammy Faye Bakker famously held an interview with a gay man who had AIDS and tried to destigmatize the disease. For a Christian, she was very open and challenged certain norms & ideals within the church. She certainly had her share of fans, as well as detractors, but she and her husband continued to be the most popular televangelists in America. 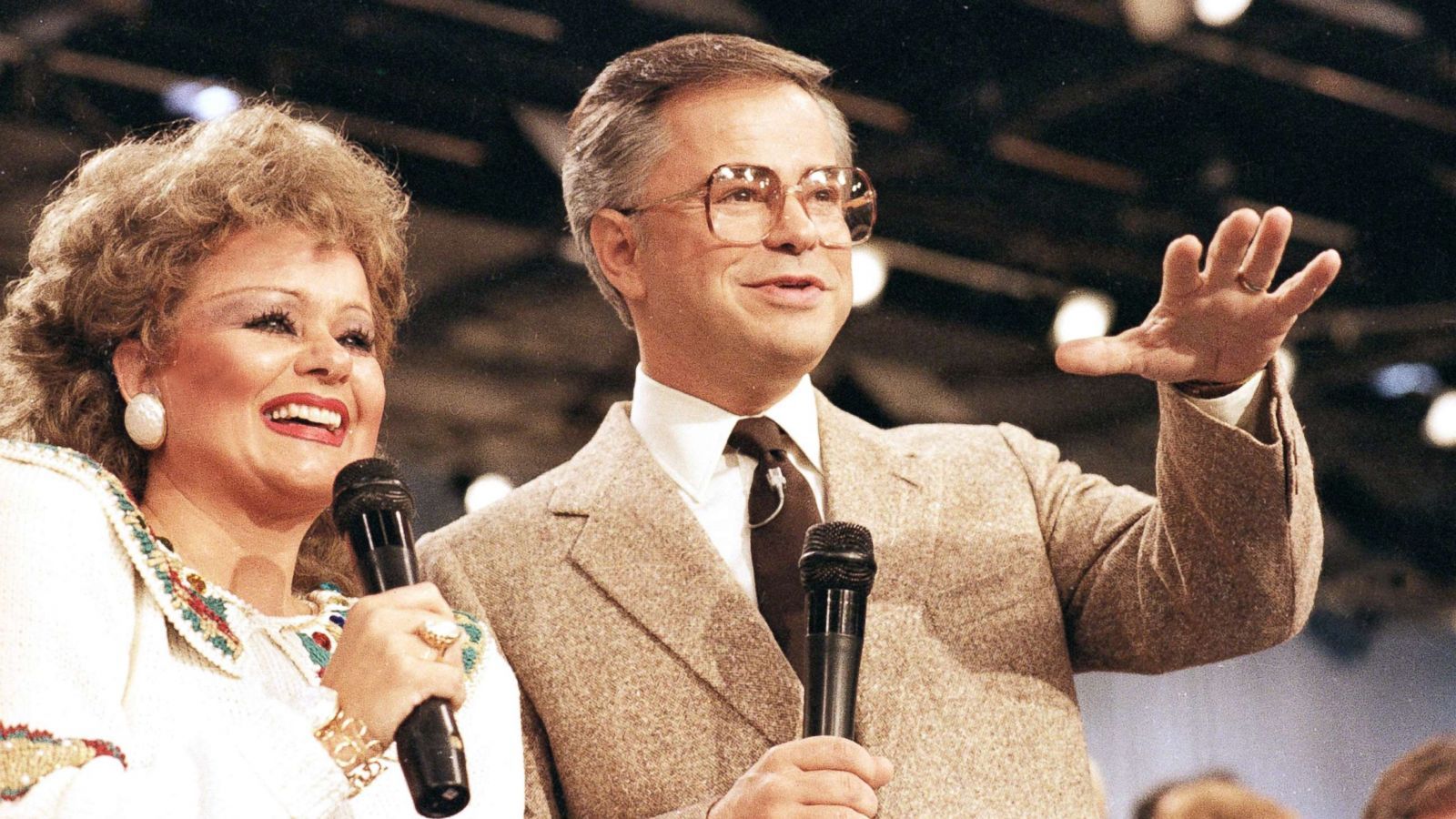 Their image took a dive when it was discovered that they’d paid a large sum of money to quiet a woman who claimed Jim had raped her. Jim claimed he was innocent of rape, stating the sex was consensual. Publicly, Tammy Faye Bakker stood by her husband through all the scandal, even as their house was burnt down. When he eventually went to prison for fraud, she finally filed for divorce.

She remarried another man in the rich Christian televangelist circle, Roe Messner. Though not a televangelist himself, he was well known within that crowd. He went to prison for fraud as well, and Tammy Faye Baker, then Tammy Messner, stepped back out more fully into the public eye. She wrote books and appeared on many talk and reality TV shows. After eleven years fighting colon cancer, she succumbed to the disease. 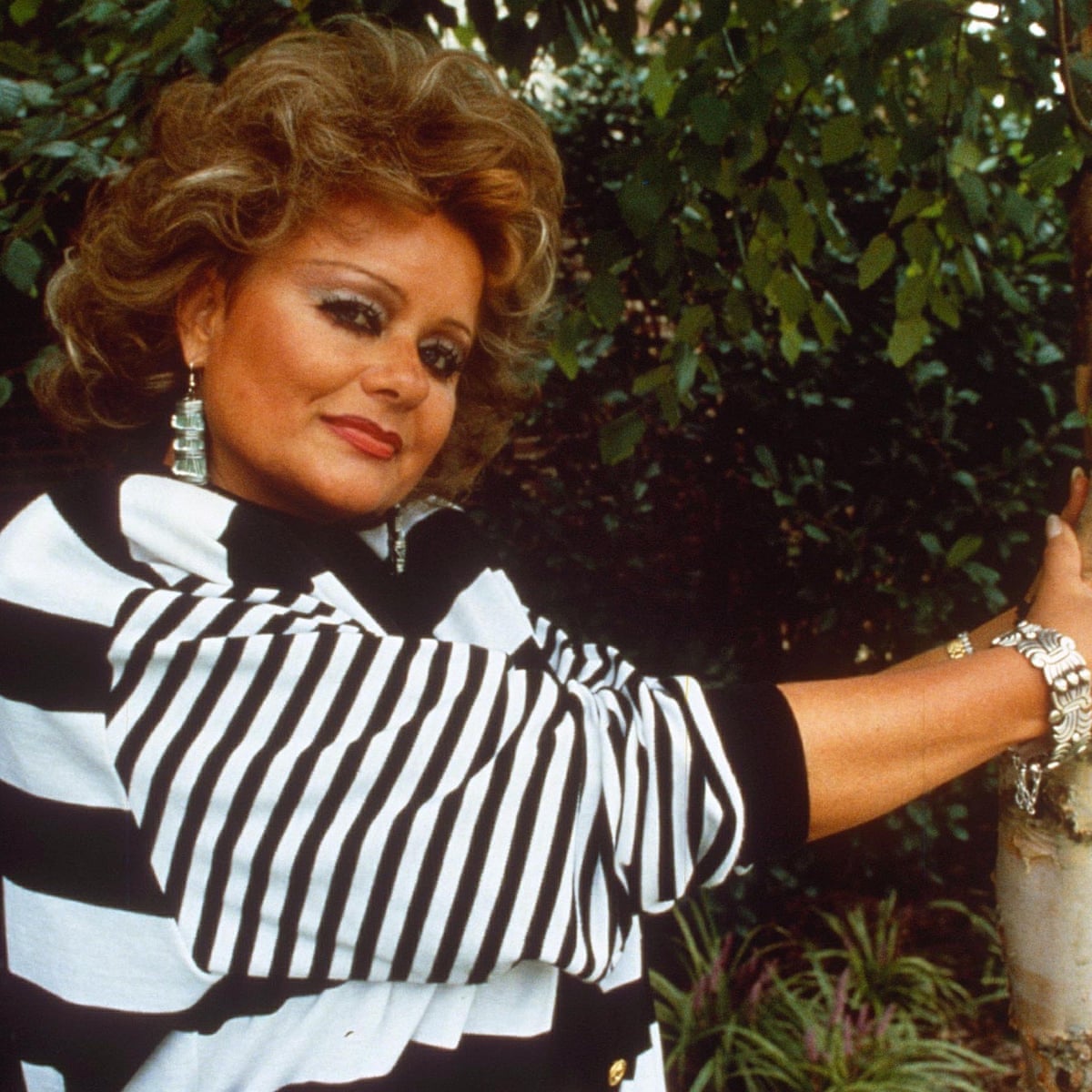 Tammy Faye Bakker’s first husband, Jim Bakker, was investigated for fraud and accused of lying about where he was spending money raised by viewers of the series. There wasn’t enough evidence to convict him, so the investigation ceased.

The next scandal came when $265,000 was secretly paid to Jessica Hahn, who accused Bakker of raping her. He said that he had sex with Hahn but didn’t rape her, yet the hush money had been paid. He and Tammy Faye resigned from their television gig and were publicly disgraced. 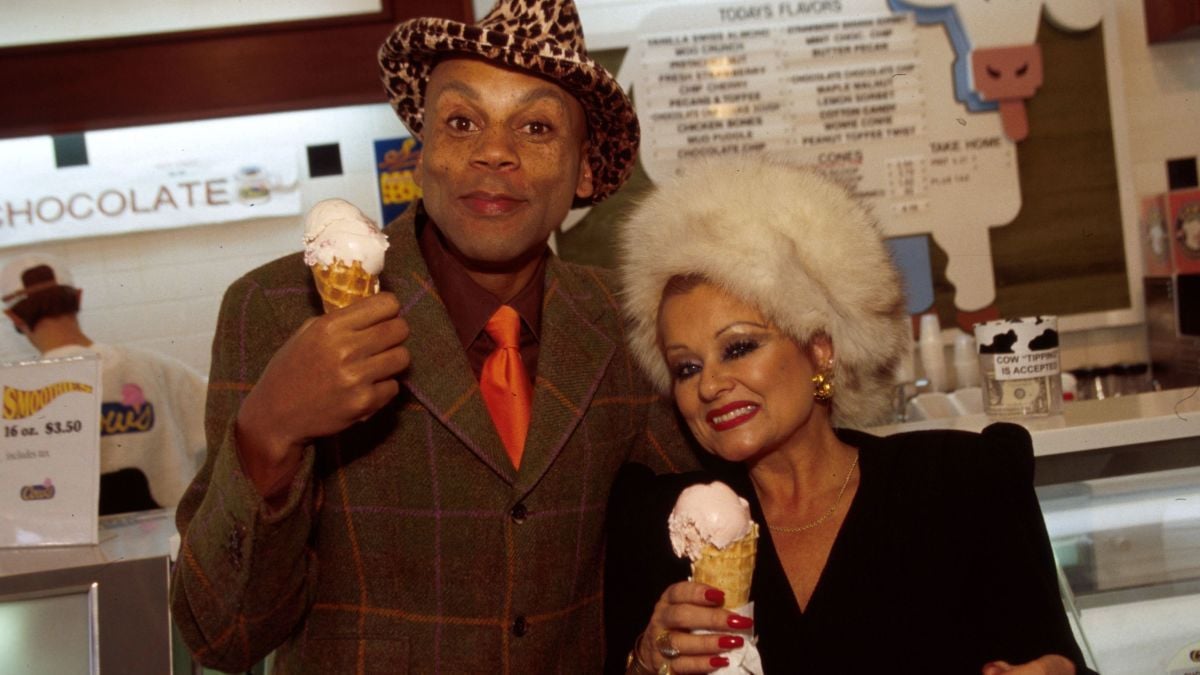 The scandal around the payment to Hahn led to more scrutiny and an official investigation into the fraud claims that had been following the Bakkers for years. Jim Bakker was convicted of fraud on twenty-three counts and received a forty-five-year prison sentence. He only ended up serving five years of that sentence.

Tammy Faye stood by her husband publicly during this time, feeding the “witch-hunt” narrative he was peddling in order to keep their fan base and prove his innocence. Once he went to prison, she filed for divorce and claimed that she was forced to keep quiet and support him against her will, and that she would do it no longer. 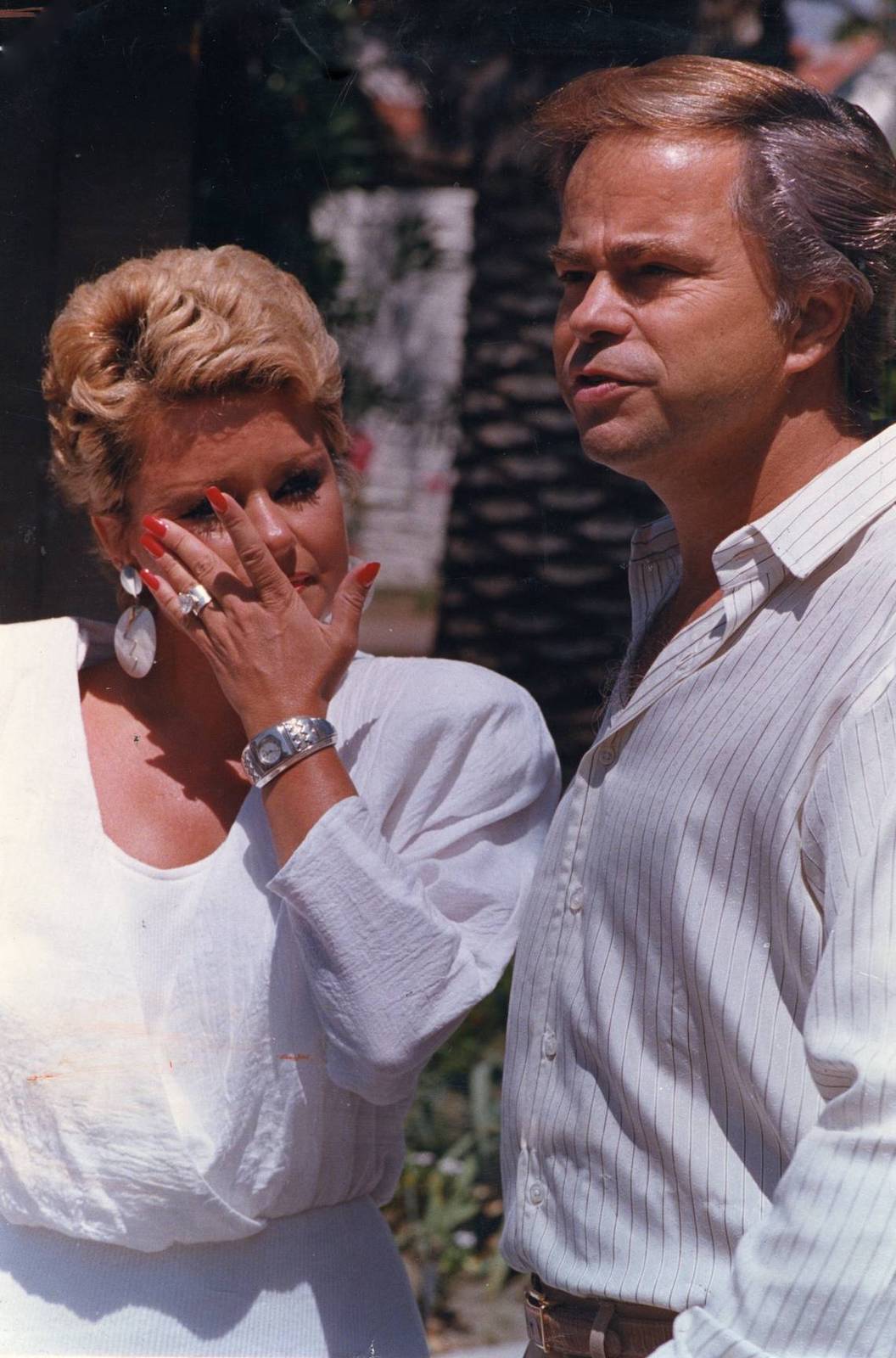 Tammy Faye’s second husband was Roe Messner. Messner was a contractor who specialized in building churches. He & Tammy divorced their spouses not long after Jim Bakker went to prison, and were married soon after. He actually worked closely with the Bakkers, and is the one who gave the $265,000 to Hahn to buy her silence. Apparently, Tammy Faye wasn’t so entirely morally opposed to her husband.

Messner, being an associate of the Bakkers, testified in court in support of Jim Bakker. In 1996, after three years of marriage to Tammy Faye, Messner was sentenced to 27 years in prison for fraud. He had allegedly made a fraudulent file for bankruptcy. Turns out Tammy had a type. The two were married until her death.

Had you heard of Tammy Faye Bakker before it was announced that Jessica Chastain would be playing her in a biopic? How involved do you think she was in her husbands’ law-breaking? Let us hear your thoughts!