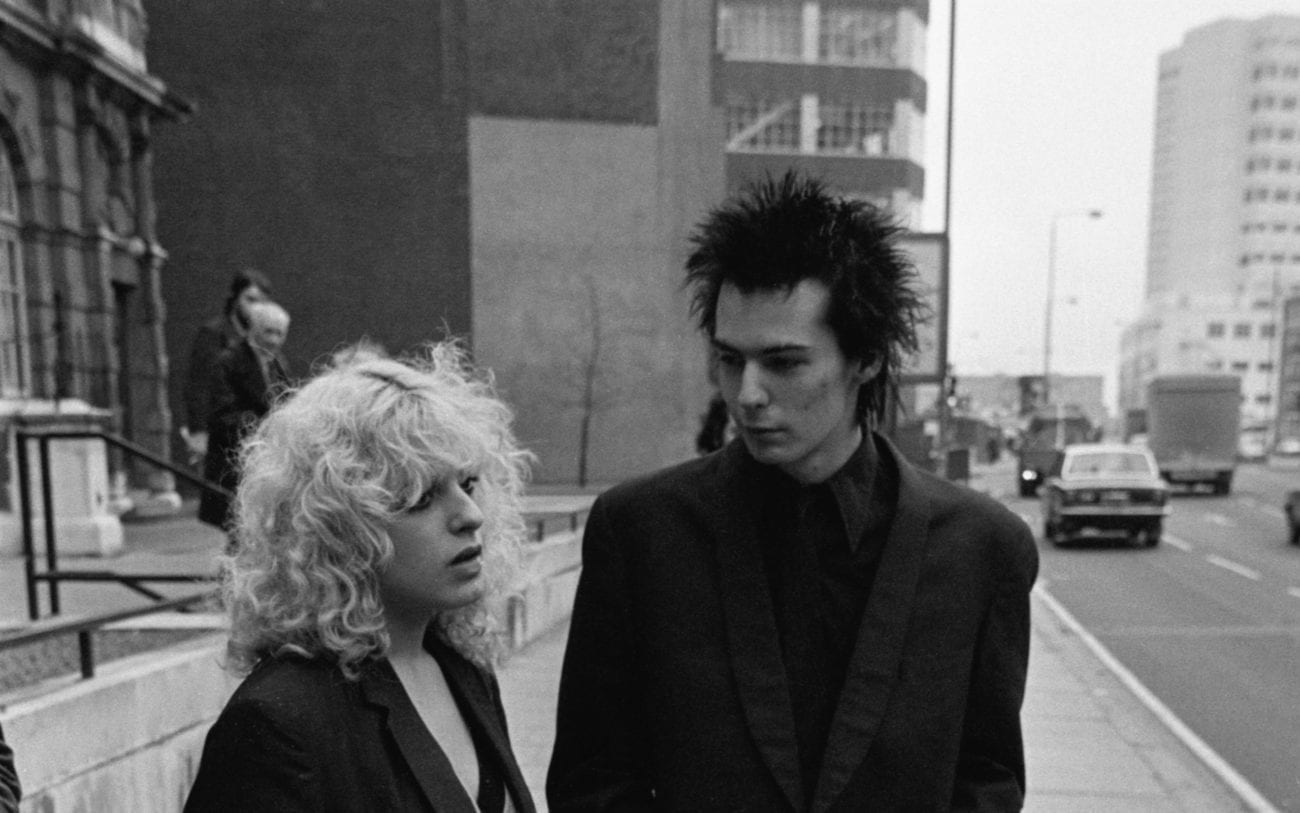 The punk Romeo and Juliet: Inside the tragic love of Sid and Nancy

He may have fame and fortune on his side, but The Sex Pistol’s lead singer Sid Vicious had two weaknesses: heroin and Nancy Spungen. Originally from the states, Spungen moved to London during the height of the punk rock scene, and there met her love and murderer, Vicious.

Sid and Nancy took on the story well, but the truth behind the real Sid and Nancy is a lot messier than the film makes it look. Behind the glitz and glamour were a lot of dark days between the two as both struggled with heroin addiction. 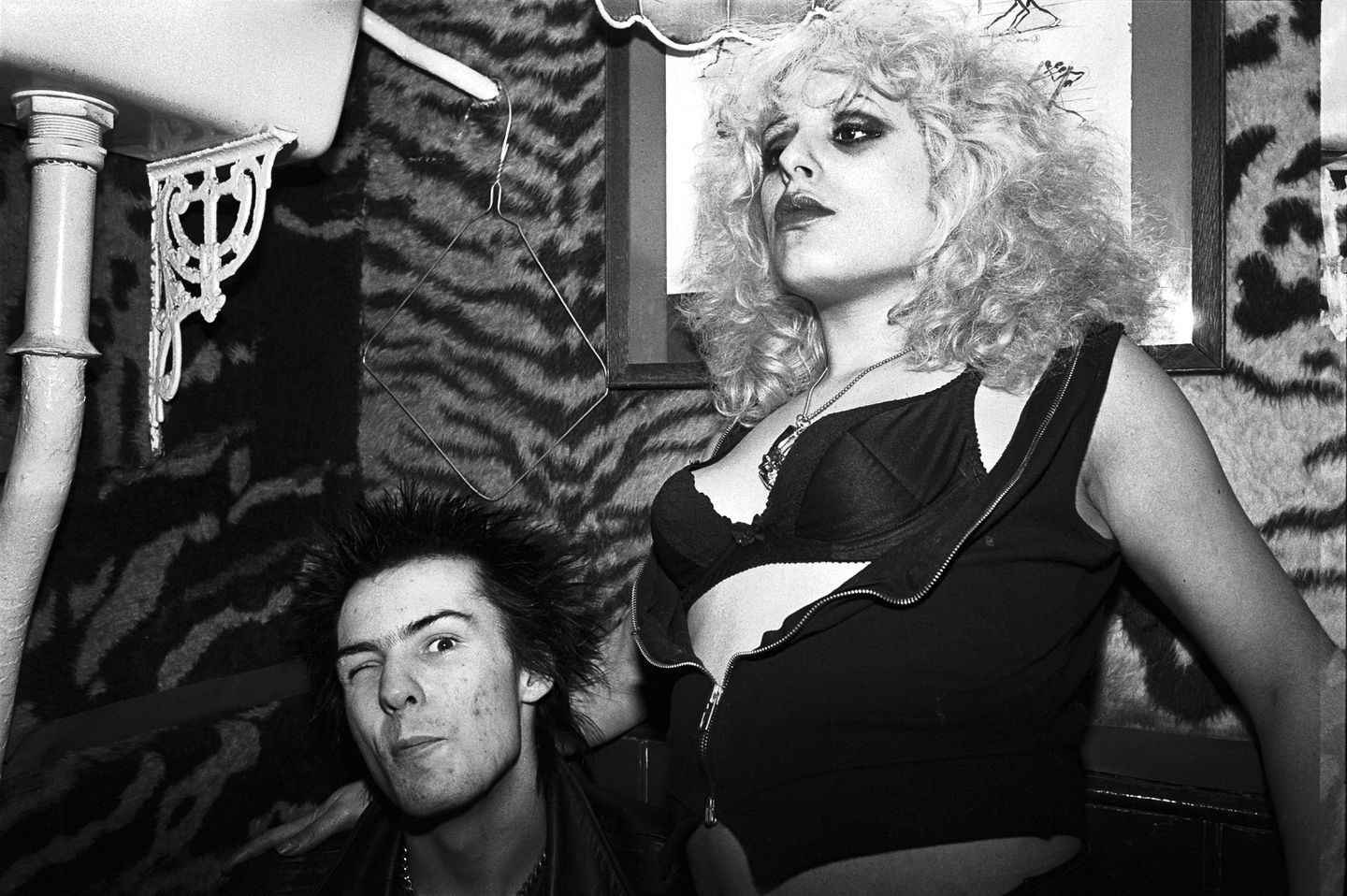 A meeting down the wrong path

Spungen left home at 17 and initially moved to NYC, working as a stripper trying to follow whatever rock band was in town as a groupie. After two years, she moved to London to follow the Dolls and the Heartbreakers, but ended up closer with the Sex Pistols.

When Johnny Rotten passed over Spungen, she moved on to Vicious, who initially rejected her. But Vicious had a change of heart and started dating her. The two moved in together shortly after their first meeting. 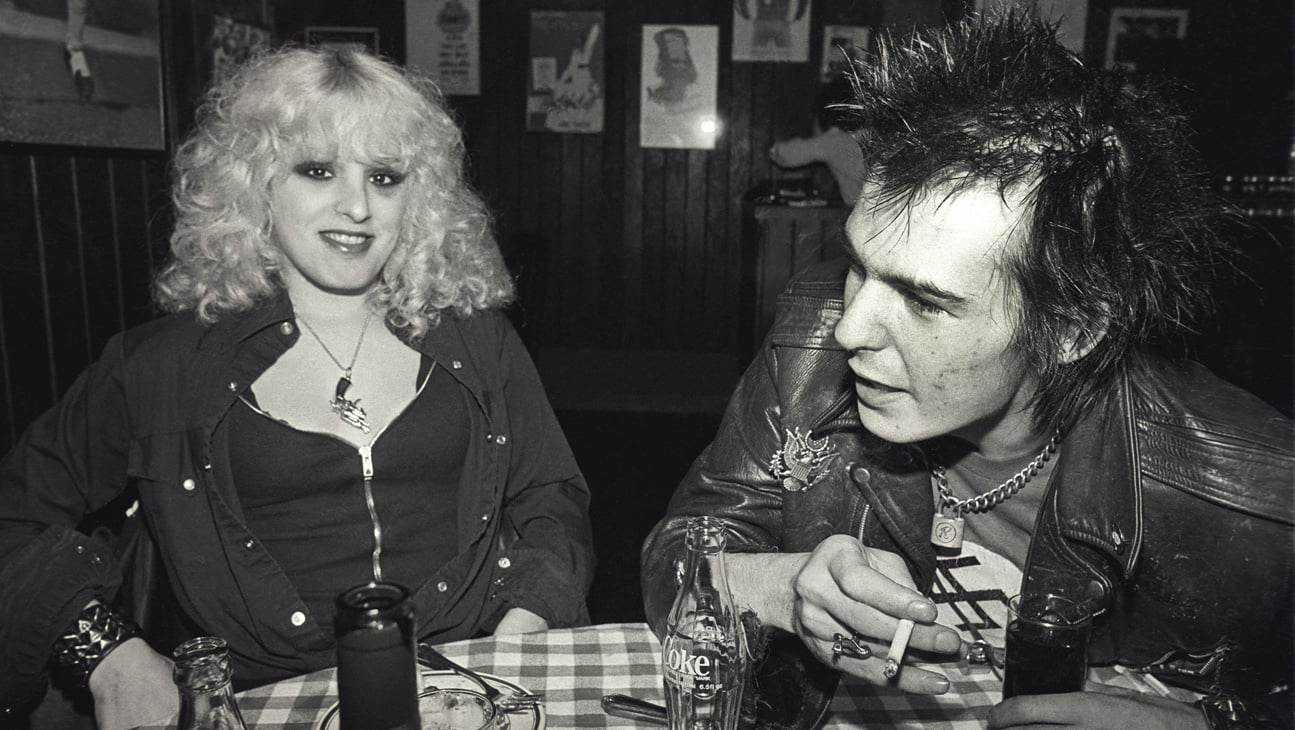 During her relationship with Vicious, Spungen became addicted to heroin thanks to Vicious’ addiction, as well as several other drugs. She became invested in the Sex Pistol’s career as well as the underground punk rock scene.

Of course, tabloids ate up Spungen’s addiction and her erratic behavior under the influence. Nicknamed “Nauseating Nancy”, she was constantly vilified for her verbal and physical abuse against Vicious, though the abuse was mutual between the two.

After the Sex Pistols broke up in 1978, Spungen and Vicious moved to NYC together. Living out of the Chelsea Hotel, the two were registered under Vicious’s real name, John Simon Ritchie. 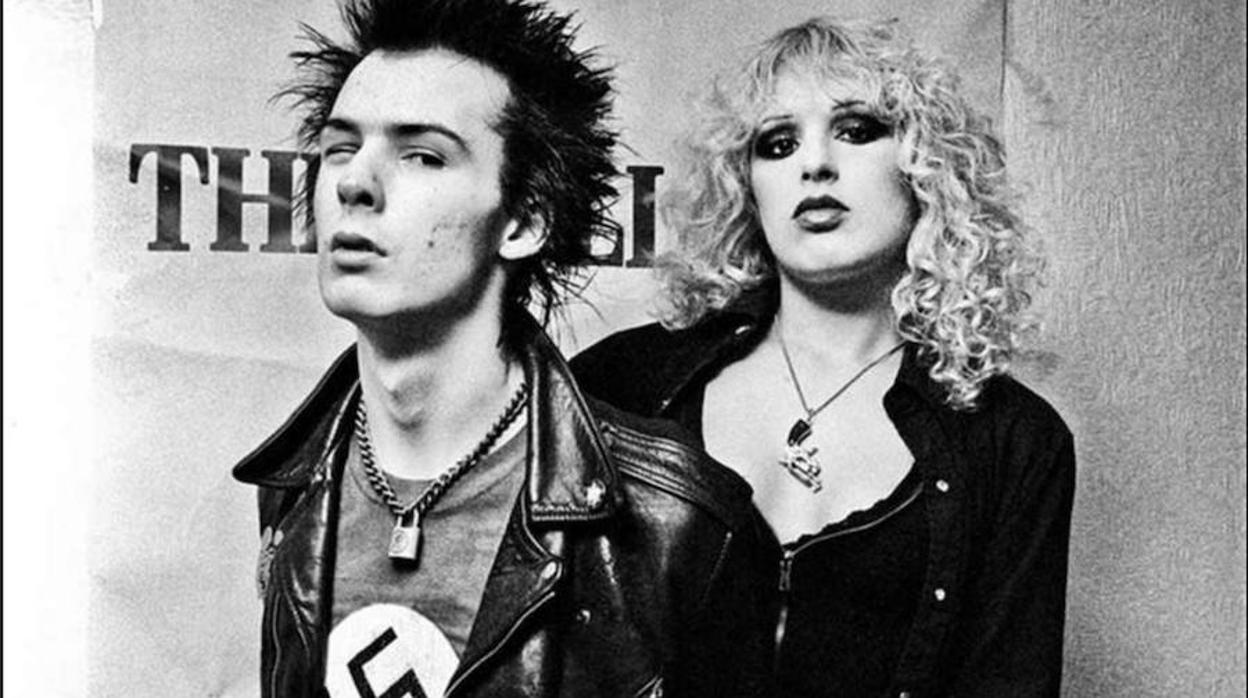 The fight to end all fights

Thanks to the Pistol’s break up and Vicious struggling to set off his solo career, the domestic violence and drug addiction between the two continued to spiral. October 12th, 1978, the two went at it again in another argument that ended with Vicious stabbing Spungen in the abdomen.

The next morning, Spungen’s body was found under the bathroom sink, and Vicious was arrested for second-degree murder. Shortly after, he pleaded not guilty and was released on bail by his mother. Before he could go to trial though, Vicious died of a heroin overdose 4 months after Spungen’s murder. 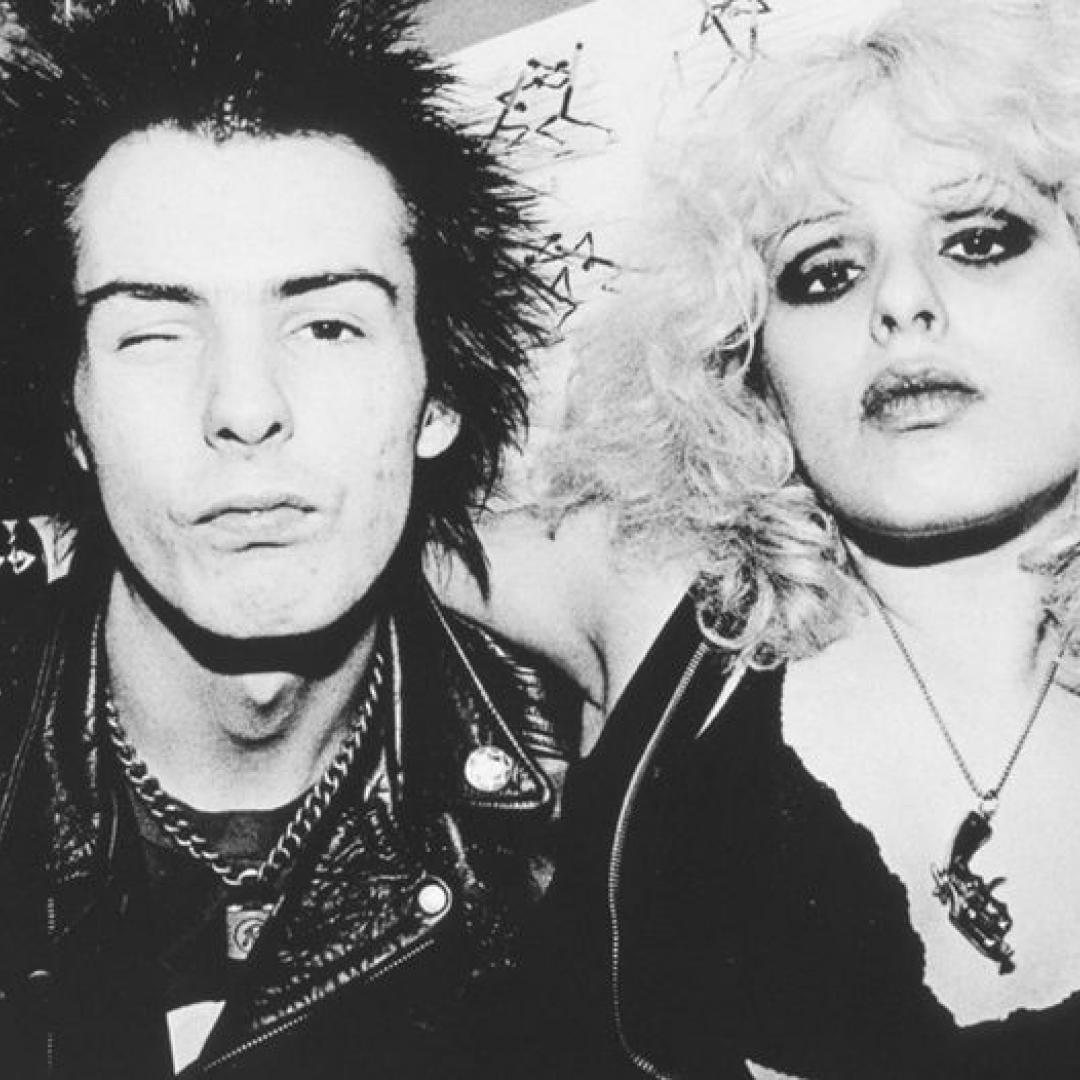 Did he truly mean to kill her?

After the dust settled, police still tried to figure out what exactly happened. While it most likely is Vicious that murdered her, some things about Spungen’s death don’t add up. For one, the knife that people say Vicious used to kill Spungen is not the knife that killed her.

The 007 knife he kept on him is not the same as the Jaguar Wilderness K-11 NYPD reported killed Spungen. Plus, two drug dealers were said to come to the room that night to give the couple their supplies. Some say that one of the two drug dealers tried to rob the couple, and the knife wound was a result of a robbery gone wrong.

But no matter who, or what, killed Spungen, the truth remains that her relationship with Vicious killed her. The two could’ve been soulmates in another life, but this was not the time for the two to come together. 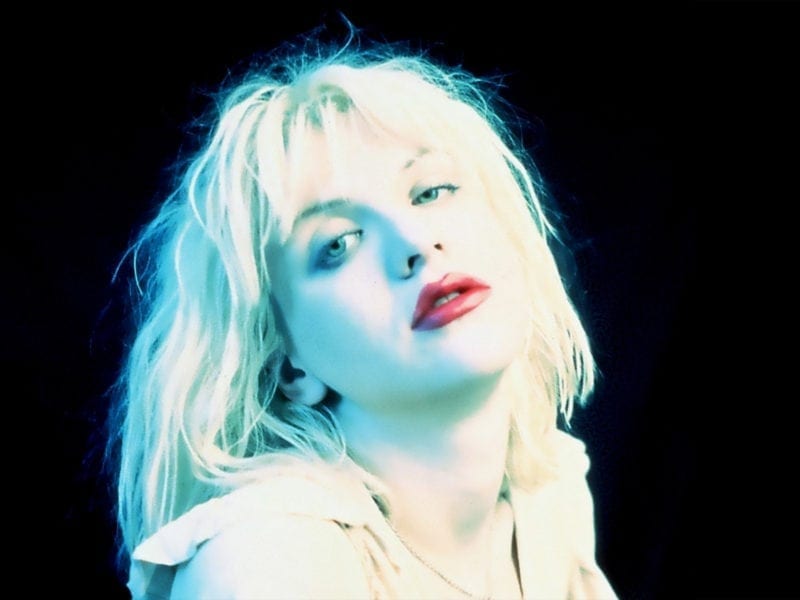 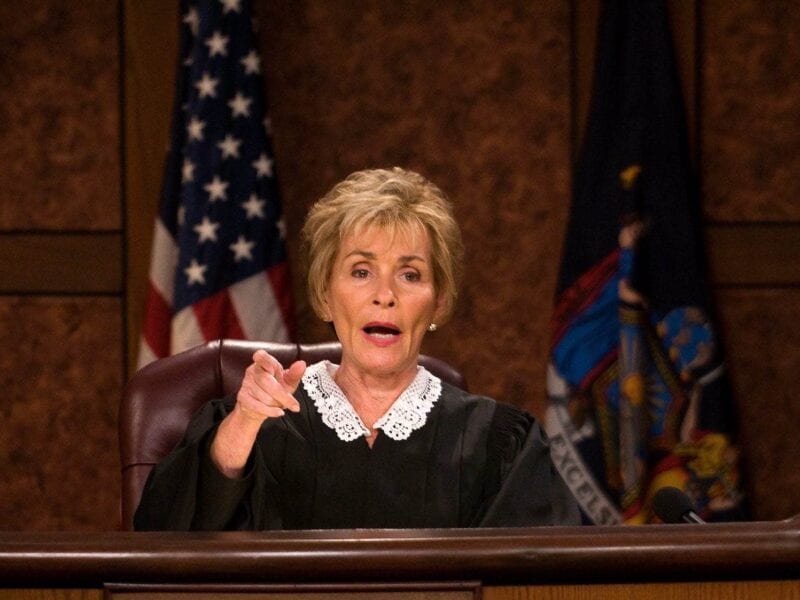 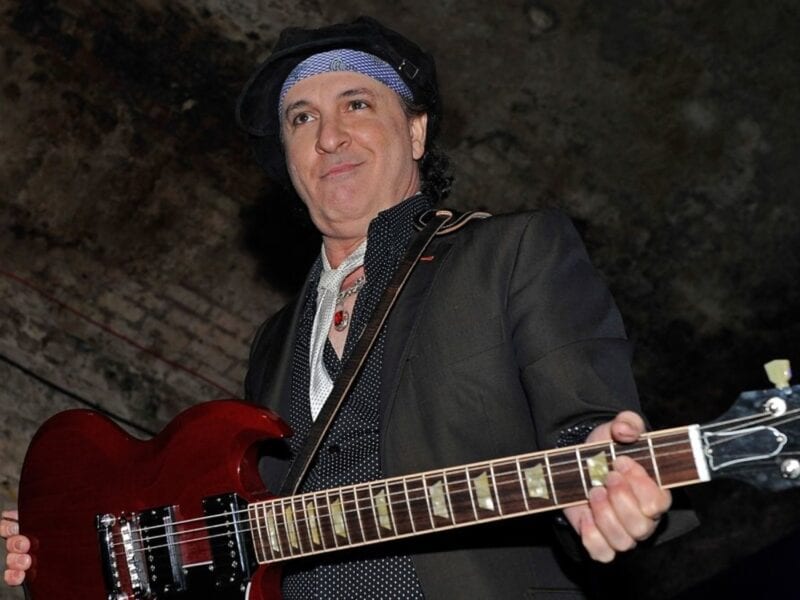