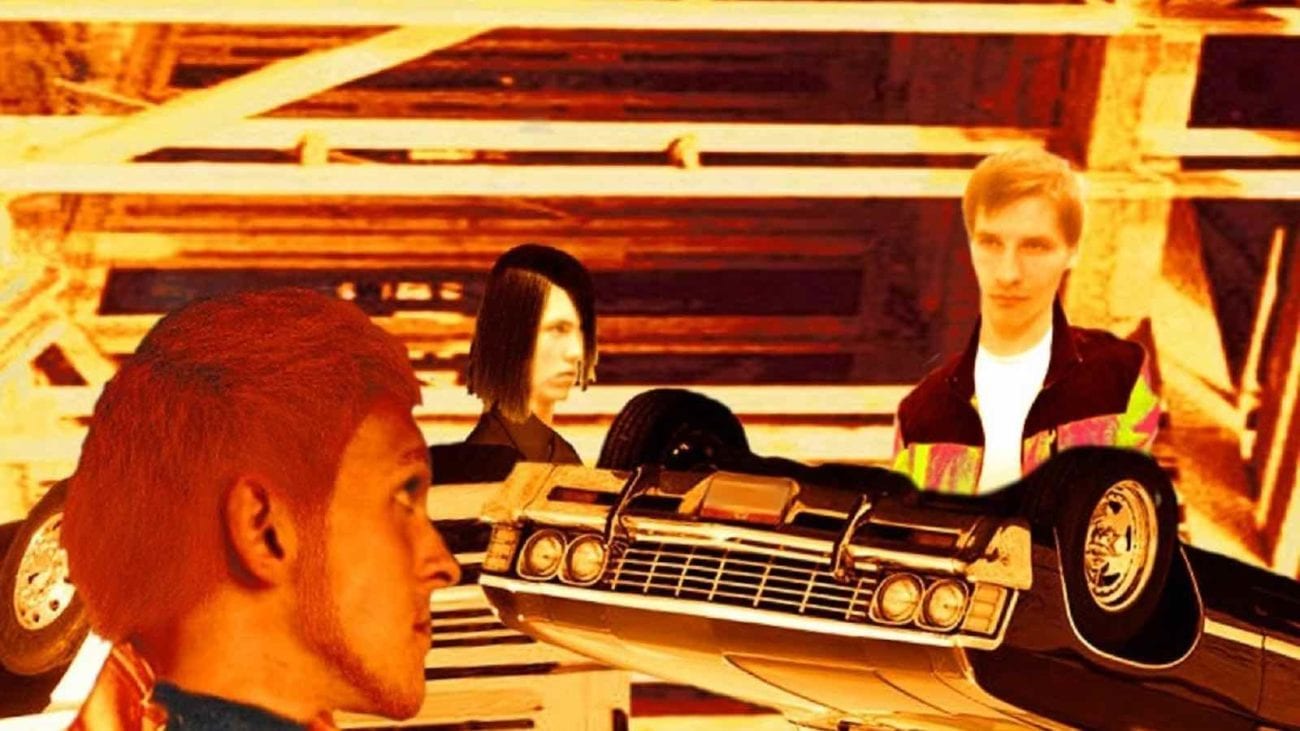 The five-man band from Homel, Belarus Flame of Life has released a new album, Red Sunset, and it’s everything our eclectic hearts need in the new year. Breaking the boundaries of genre, Flame of Life has stepped out of the catch-all category of alternative music and created their own distinct sound, which they’ve titled “lazer”. 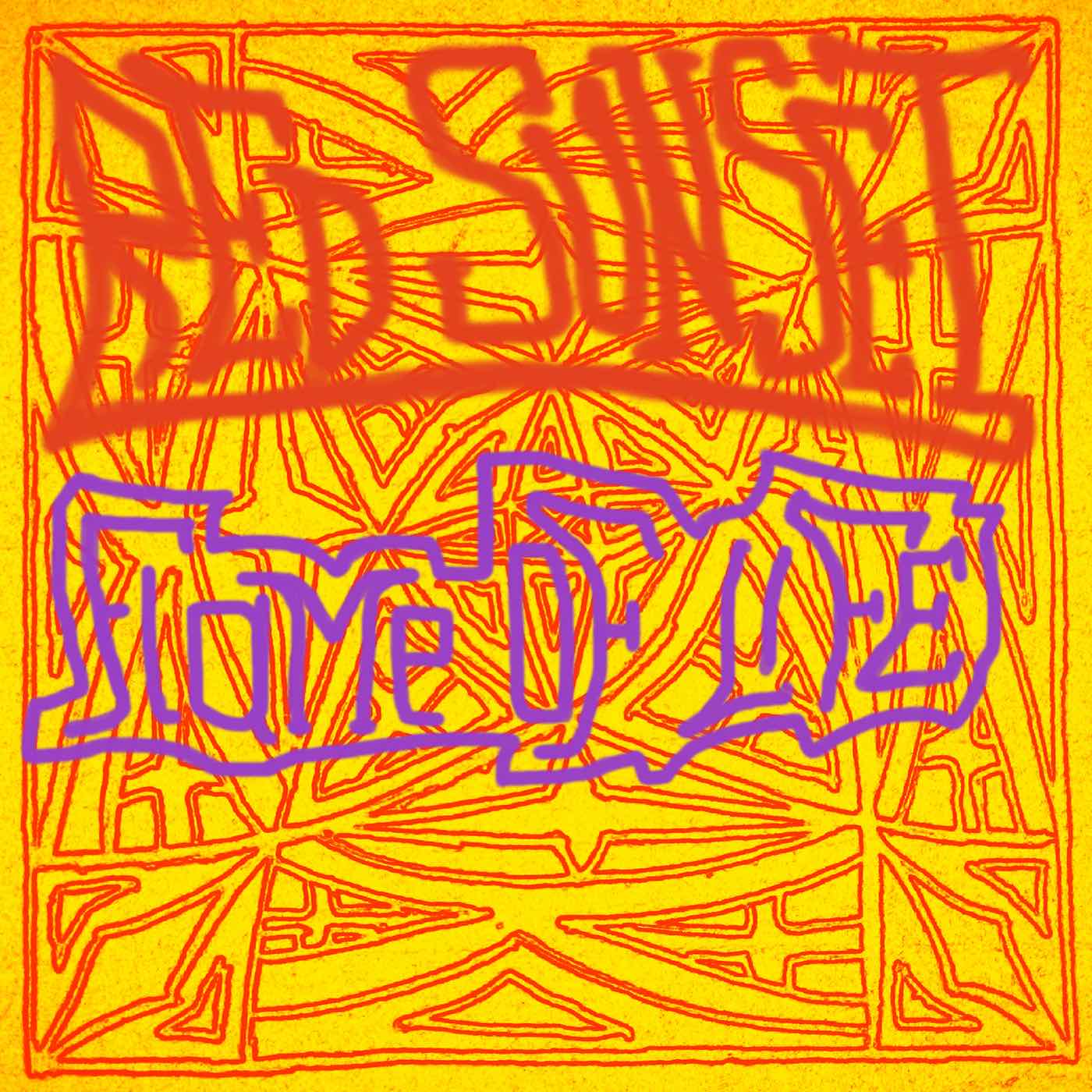 Who is Flame of Life?

Formed in 2015, Flame of Life was founded by lead guitarist, The Bottle, who had recently left the little known punk-rock band Wortex Joke Equal and vocalist Fazer, the ex-vocalist of experimental rock-band Kometa. The two appreciated each other’s talent and placed a local ad to bring in a bassist.

Gothic bassist Dead Flower answered that ad and soon became a member of the now three-person band. Dead Flower had previously lived in the local cemetery. Upon joining the band, he moved into the Flame of Life studio.

Fazer had heard DJ Arxonix spin at one of the Latvian clubs where he DJ’d. Despite struggling to find popularity in the club scene, Fazer liked DJ Arxonix’s music style and asked him to join the Flame of Life.

The original band consisted of the four of them, Fazer on vocals, The Bottle as lead guitarist, Dead Flower on bass and DJ Arxonix on programming. After releasing their initial two albums, they decided to add drums. The Cowboy, an anarchist and punk rock fan, joined the group at the beginning of 2019. He contributed to the newest album, Red Sunset as a drummer, creating their current band of five.

In describing their connection, Flame of Life explains, “We’re not friends. We never were. Everybody in the band has come from his own style. It helped us create special things that we couldn’t even imagine.” 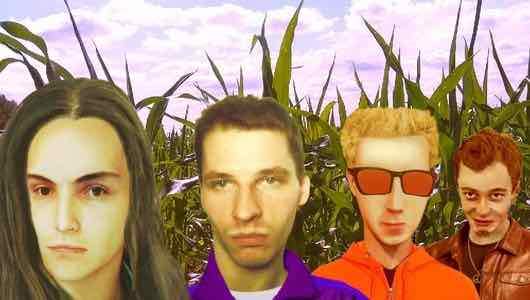 The original band, including The Bottle, Fazer, Dead Flower, and DJ Arxonix worked to collaborate in a way to make their own distinct sound. The band’s first EP, Atomic Cocktail was released in January of 2016.

While Atomic Cocktail definitely had its own unique, alternative sound, Flame of Life felt they had held back from creating the original music they intended. Atomic Cocktail had some experiments but the group didn’t consider it to be enough. Flame Of Life decided to move forward and created their own genre, they call lazer.

The 2017 album, the self-titled Flame of Life features their updated lazer genre, similar to industrial and nu-metal in some ways, the album also breaks out of the molds of those genres and forms its own expression. The band members’ various backgrounds each contribute, bringing a mix of nu-metal, grunge, rock-and-roll with specific synth guitar and a new song structure that creates the unequivocal lazer sound.

As Flame of Life describes their specific genre, “lazer is a mixture of love and hate, fear and courage. If two things can’t go hand in hand then an explosion happens. We’re trying to make that explosion the most epic way.” 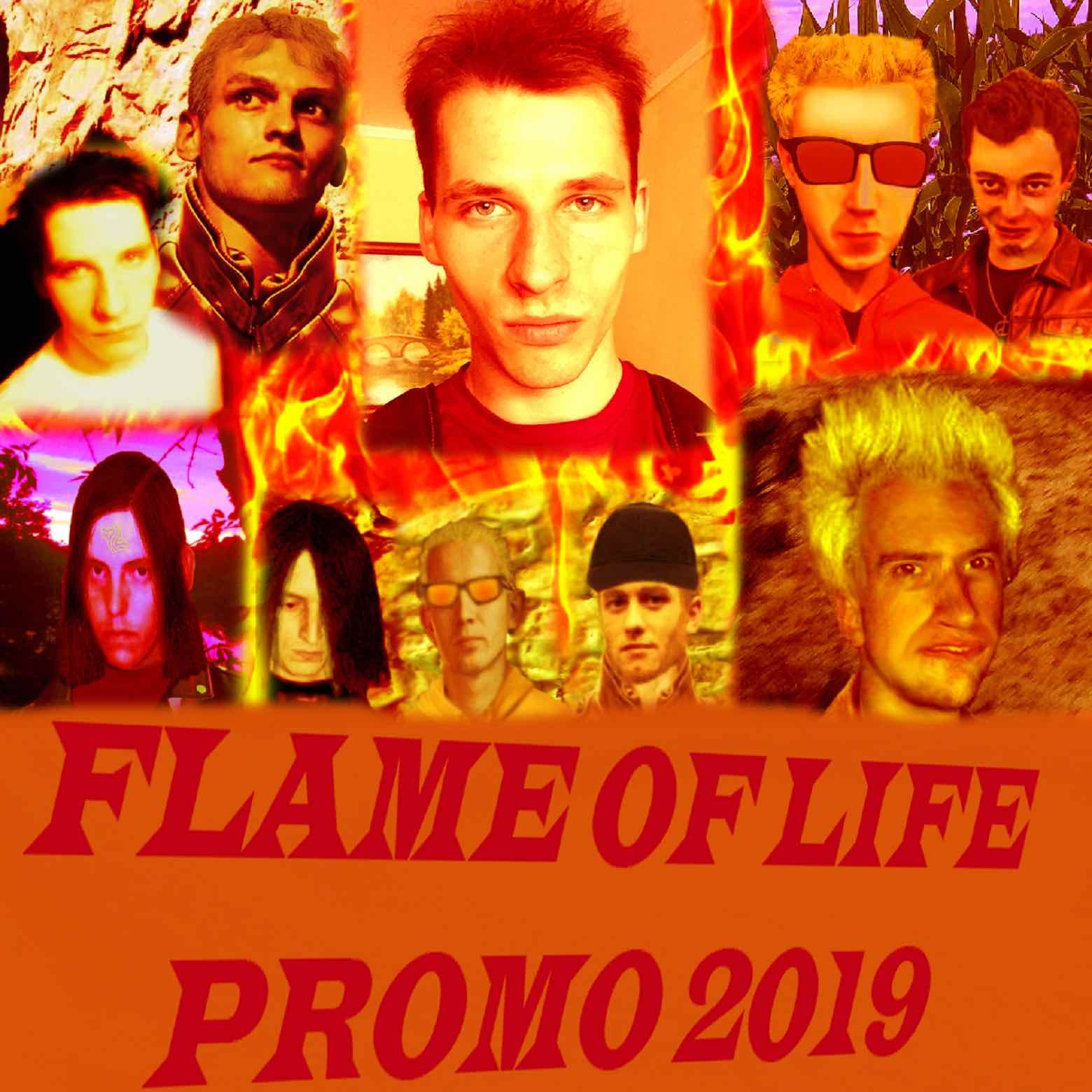 A further evolution for Red Sunset

After taking a year off, Flame of Life regrouped and began working on new songs, still without a drummer. As the album evolved, they decided to bring in a new element to their music and reached out to punk enthusiast, The Cowboy. An anarchist who threw away his passport at the age of 16, The Cowboy filled out Flame of Life’s lazer sound as the drummer.

The result is a passionate third album, Red Sunset, full of deeply eclectic sounds that are unmistakeably as distinct as the band members themselves. Red Sunset is available on both CDBaby and iTunes today! 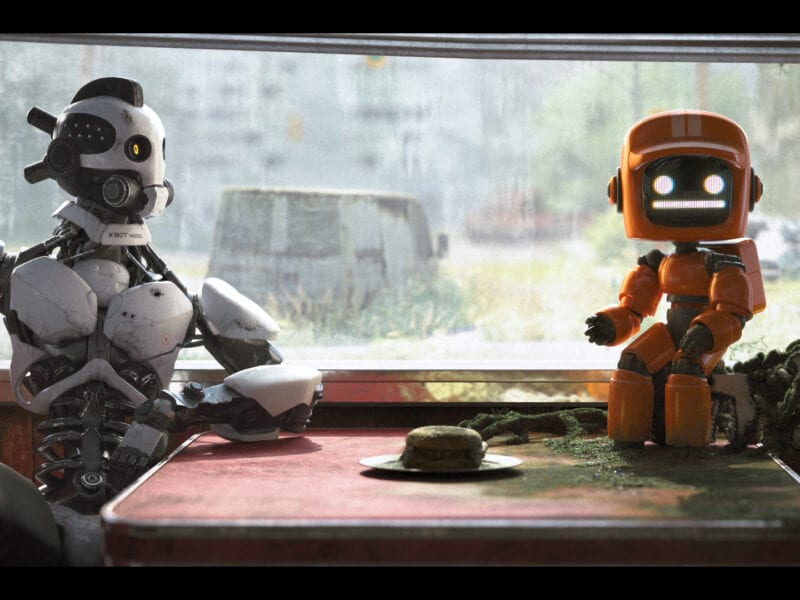