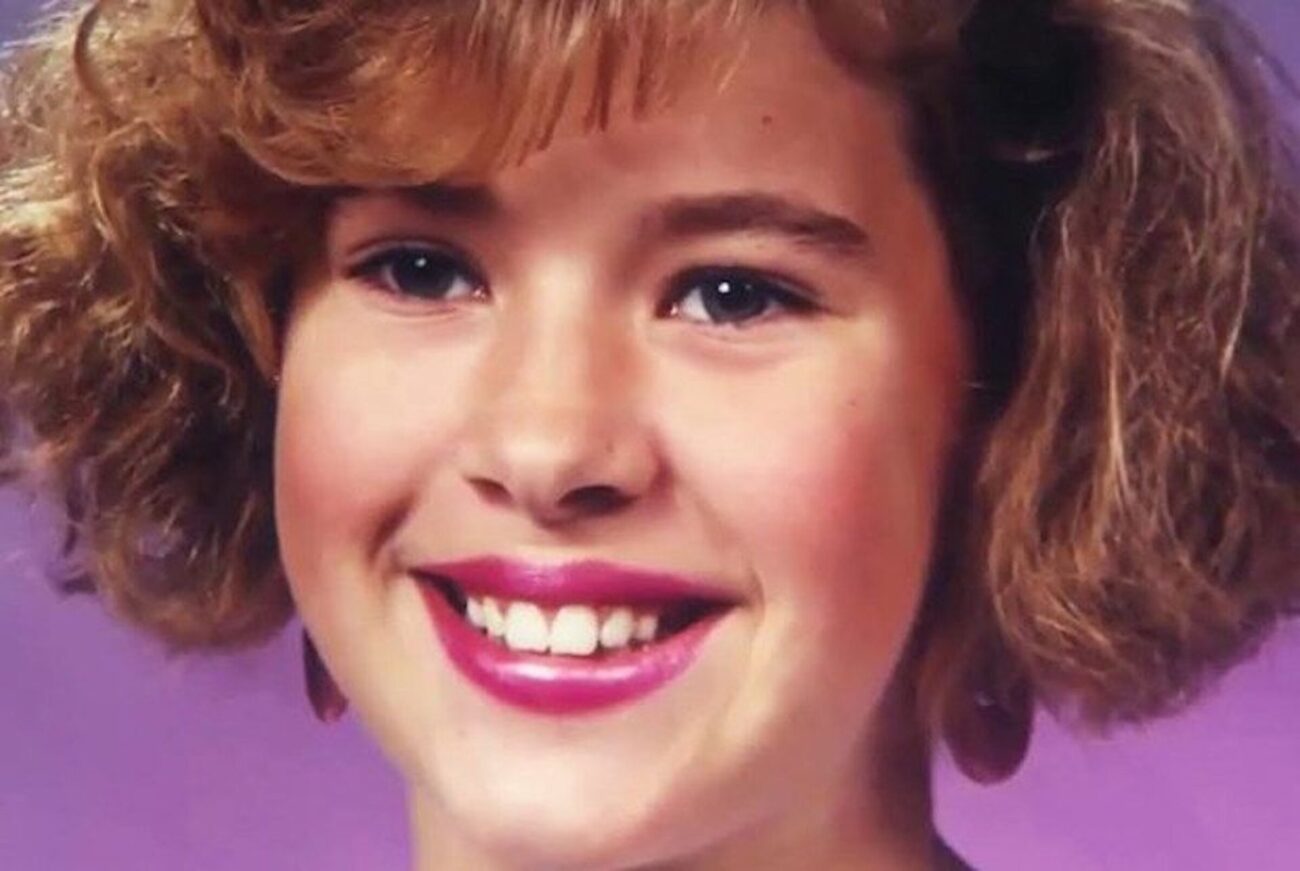 Shanda Sharer: How the 12-year-old was brutally murdered by classmates

In June 1991, Shanda Sharer’s mother moved them to New Albany, Indiana so Shanda would be closer to her father. It was here in this town where Shanda met Amanda Heavrin. Initially, the two girls didn’t get along and wound up in a physical altercation. After spending time in detention together, the girls made up and formed a unique friendship.

The two girls shifted their relationship from one of strictly platonic friendship to one of more romantic nature. They attended a school dance together where they encountered Heavrin’s ex-girlfriend. Melinda Loveless was incredibly unhappy to discover her ex with a new love interest. 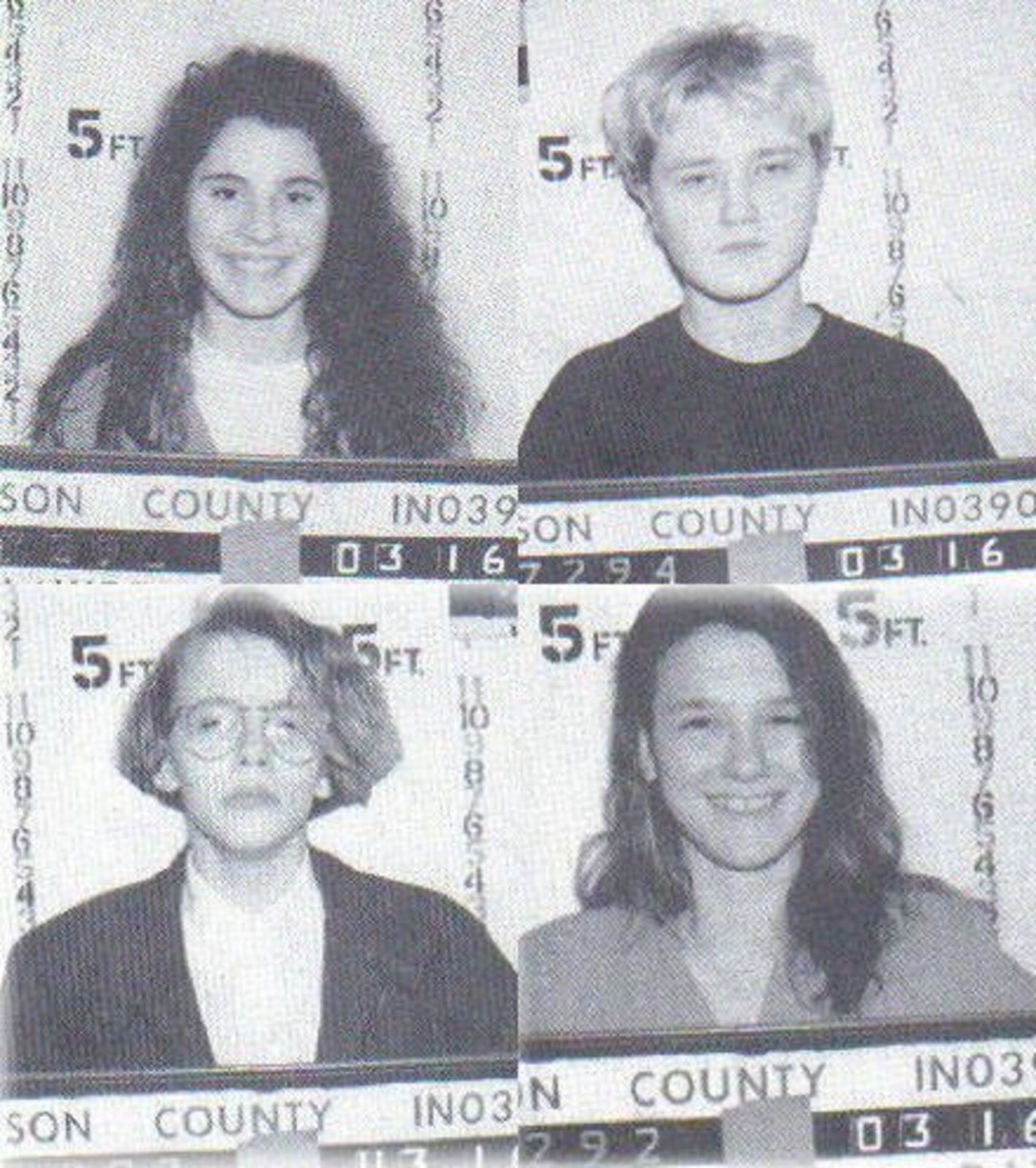 On the night of June 10th, 1992 four teenage girls showed up at Shanda Sharer’s house. Melinda Loveless, Laurie Tackett, Hope Rippey, and Toni Lawrence. Rippey & Lawrence went to the front door of Sharer’s house and attempted to lure her outside under the pretense of meeting up with her girlfriend, Amanda. Sharer said she was unable to leave the house at that moment, but that they should return once her parents were asleep. Sharer didn’t know that Loveless was in the car.

When the four girls returned to Sharer’s house at approximately 12:30 am Tackett & Rippey went to the door to retrieve Sharer. Loveless stayed in the car again, this time hidden underneath a blanket yielding a knife. Once inside the car, Loveless emerged from her hiding place and threatened Sharer with the knife.

The girls drove Sharer to Witches Castle in Utica where they bound her legs and arms and began their torture of the twelve-year-old girl. They removed her jewelry and began threatening to cut off all Sharer’s hair before they eventually lit a fire. They left soon after, fearing they had drawn attention to themselves. 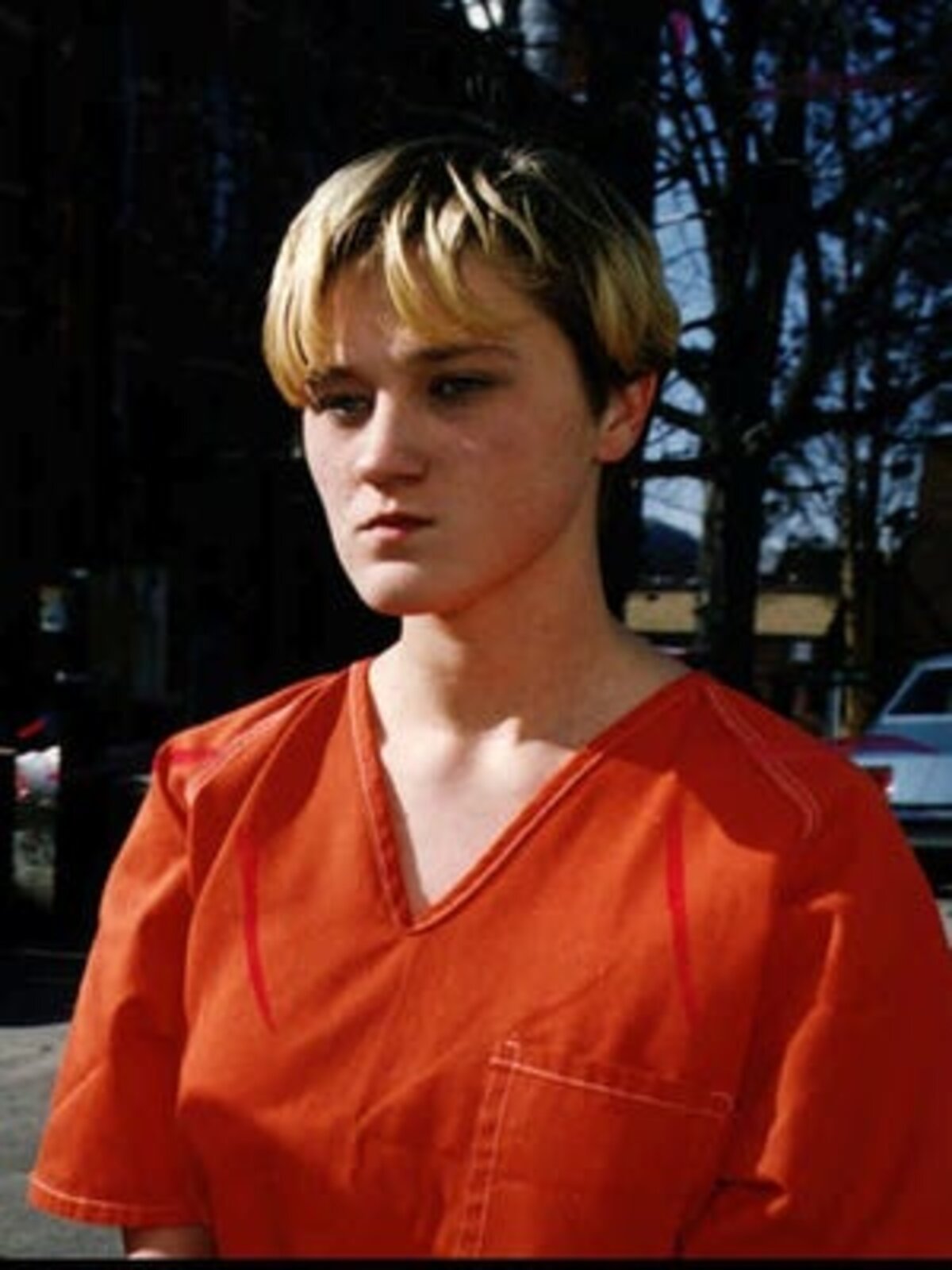 They drove around for a while, allegedly lost, but eventually ended up in the woods behind Tackett’s house. Loveless & Tackett dragged Sharer into the woods while the remaining girls stayed in the car. Loveless & Tackett forced Sharer to take off all her clothes and beat her senseless. Loveless attempted to slash Sharer’s throat, but the knife wasn’t sharp enough.

At this point, Rippey joined them in the woods and proceeded to hold Sharer down while Loveless & Tackett took turns stabbing Sharer repeatedly in the chest. They proceeded to strangle the twelve-year-old with a rope until she lost consciousness. Her body was placed in the trunk of the car. 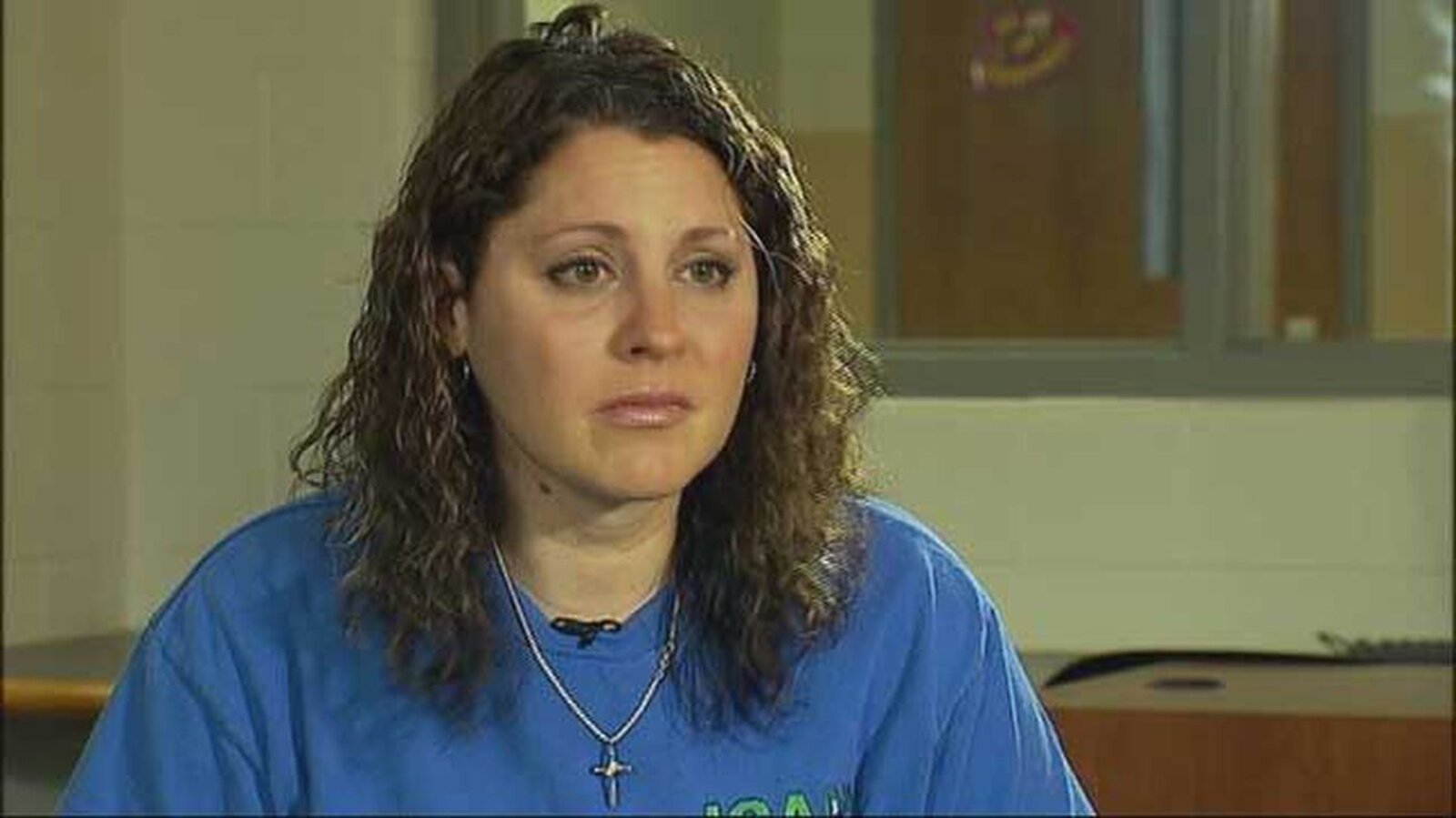 The girls drove to a location just off of U.S Route 421 where they pulled Sharer from the trunk and covered her in a blanket. The young girl was in very bad shape, but was still alive at that moment. They carried Sharer out into a field, dumped her on the ground and poured gasoline all over her body. They set fire to her and walked away. 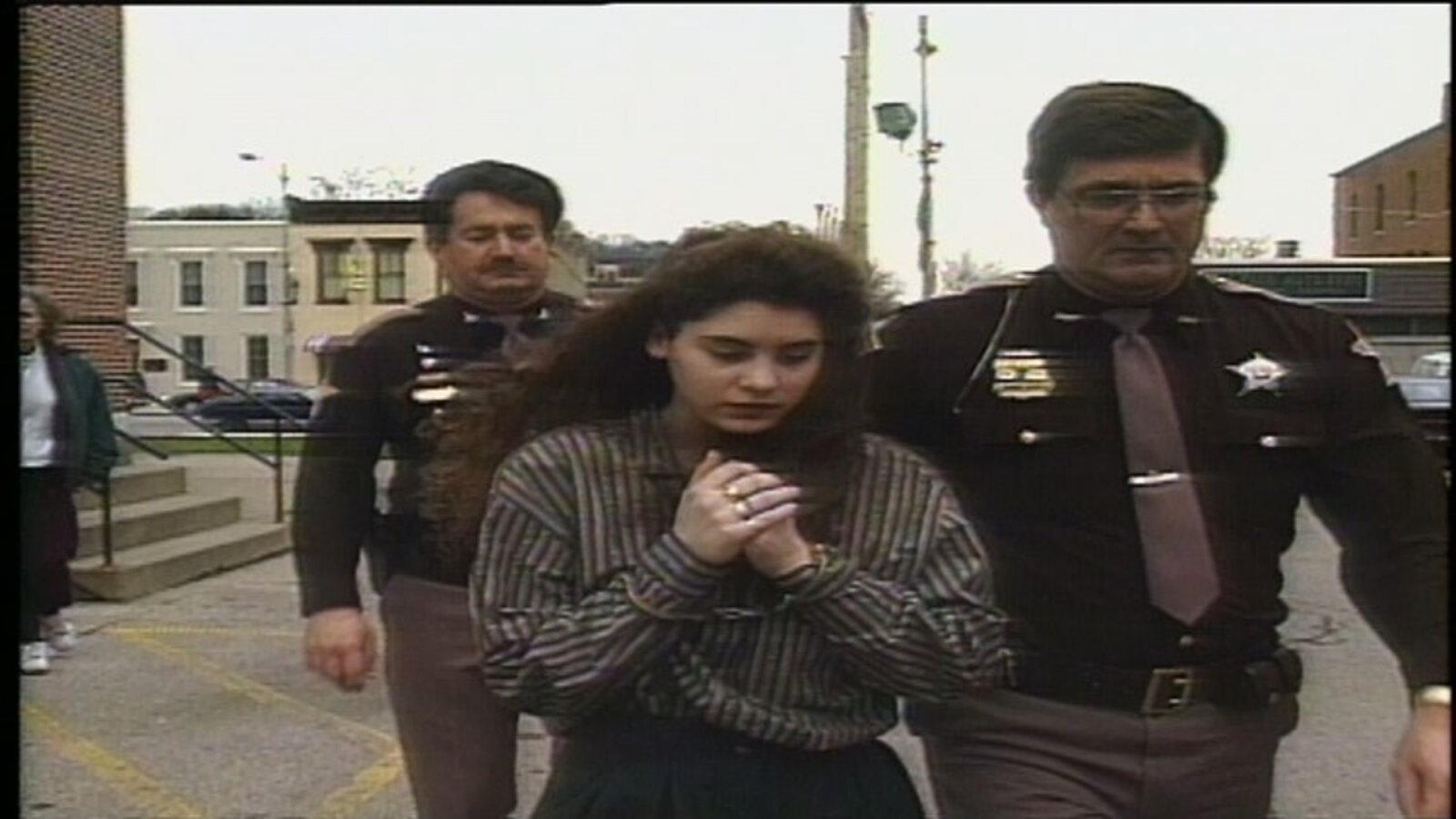 The girls boasted about what they had done to Sharer to at least three other people not involved in the crime, including Loveless’ ex-girlfriend and Sharer’s current girlfriend, Amanda Heavrin. Sharer’s parents noticed their daughter was missing and filed a missing persons report.

Sharer’s body was discovered by two locals the next day. Later that night, Lawrence & Rippey went to the Jefferson County Sheriff’s office and gave varying reports of what had transpired the previous day. They identified Loveless & Tackett as Sharer’s murders and the two girls were arrested the following day. 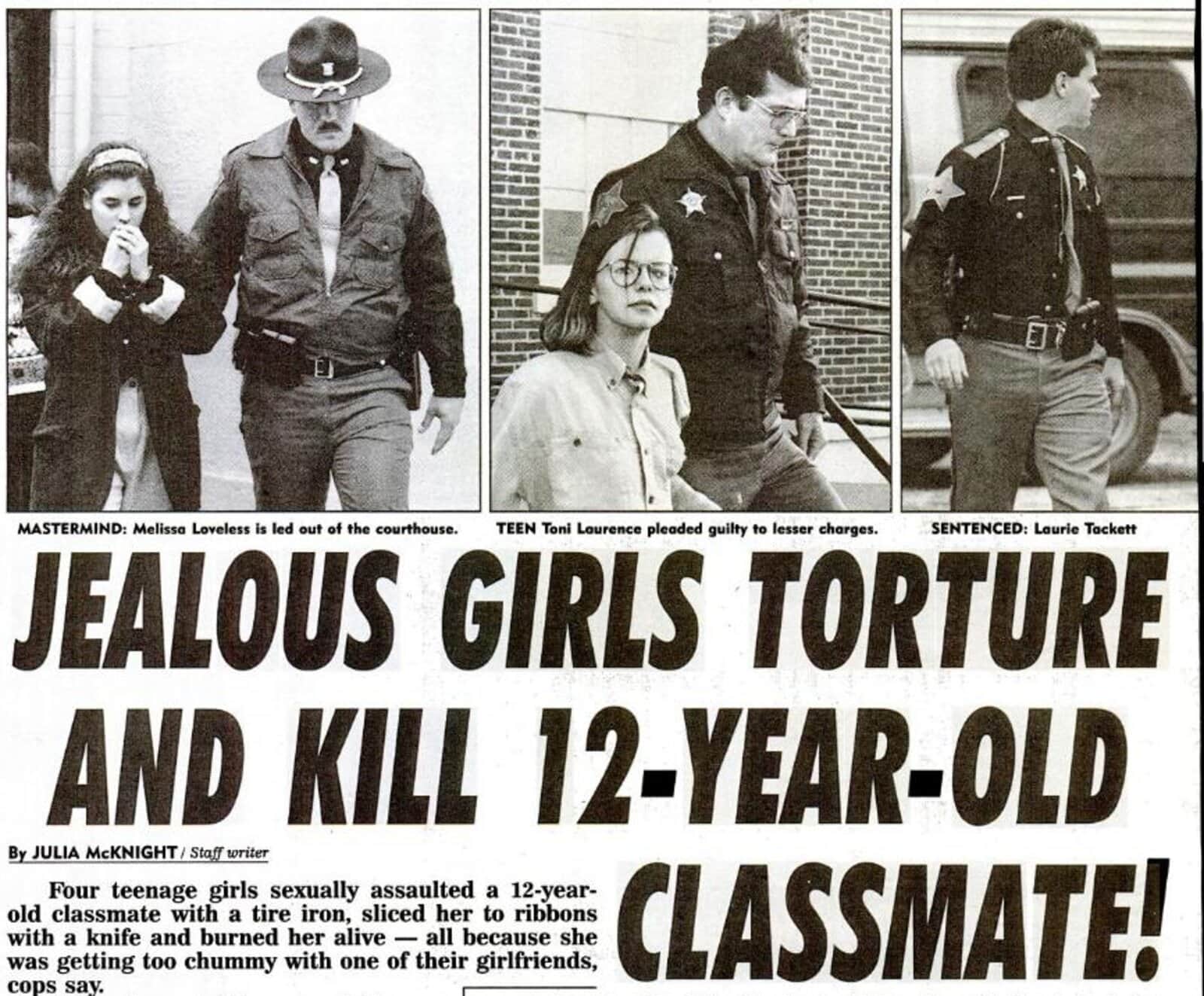 Tackett & Loveless were both sentenced to sixty years in the Indiana Women’s Prison. Neither woman served their full term though, and Tackett was released in 2018. Loveless followed soon after in 2019. Rippey also got a sixty year sentence but ten years of those years were suspended. During appeals, this was reduced to thirty-five years. Because she cooperated with the police, Lawrence received a twenty year sentence.

All four girls, who were tried as adults, took plea bargains to avoid the death penalty. All four convicted girls had experienced physical or sexual abuse in their homes and several of them had histories of self-harming behavior. Loveless & Tackett had the most extensive history with abuse and mental health issues.

All four women have now been released from prison.