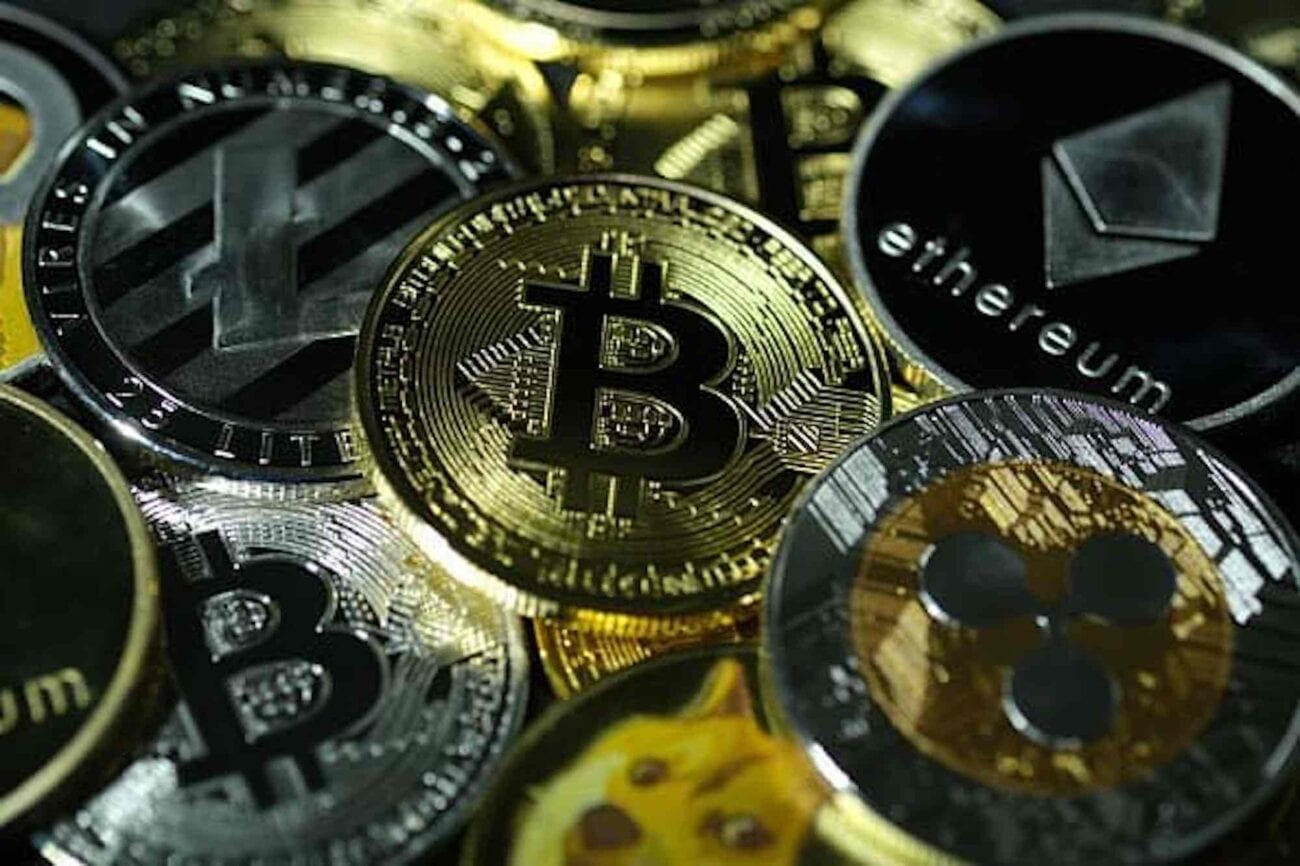 Jay Mazini arrested: How did he steal $2.5 million in Bitcoin from followers?

Internet safety or, well, trying to be careful on the Internet is something that is simultaneously drilled into our heads and yet so often goes ignored. Sure, we know the jokes of the scam about the Nigerian Prince. But, like, people getting scammed out of money happens more often on the Internet than we would ever really, truly like to think about, such as the case of Jay Mazini.

We’ll get into this (alleged) conman’s crimes in a second. But it’s time for your reminder daily or otherwise that while a lot of influencers, YouTubers, streamers, etc, genuinely do like your patronage and are very nice people. A lot of them, such as Jay Mazini (allegedly), also don’t care about you and see you as a way to make easy money. It sucks, but always be careful in supporting people online.

Just because you think you know a person, doesn’t mean you actually know them, you know? 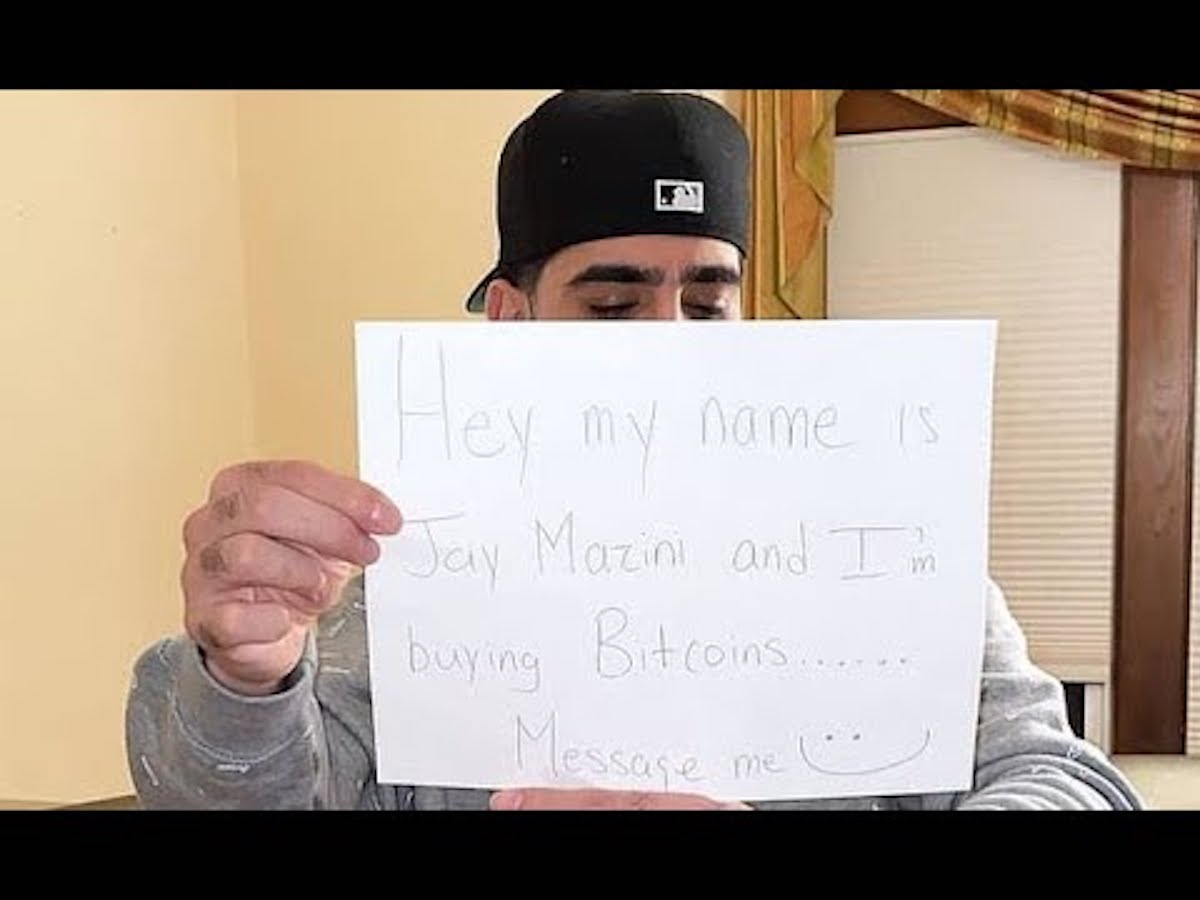 Who is Jay Mazini?

Jay Mazini, real name Jegara Igbara, is an Instagram influencer with around 1 million followers on the platform. On Wednesday, March 24, he was charged with wire fraud for allegedly cheating his followers out of about $2.5 million USD in Bitcoin. Mazini, 25, is facing federal charges and the Internet seems pretty certain that he will face jail time by the end of 2021.

How did Jay Mazini do it? He asked. He told his million followers that he would buy Bitcoin for above market value from them. As far as his followers know, Mazini had the cash to back it up. He claimed to have $33 million USD for his net worth. Followers sent Jay Mazini Bitcoin and he sent them falsified documents that confirmed he sent the wire transfer to them.

Naturally, said wire transfer never arrived, prosecutors also alleged that Jay Mazini did not have sufficient funds in the account identified on the fake wire transfer to send his fans anything anyway. So he also lied about his net worth. 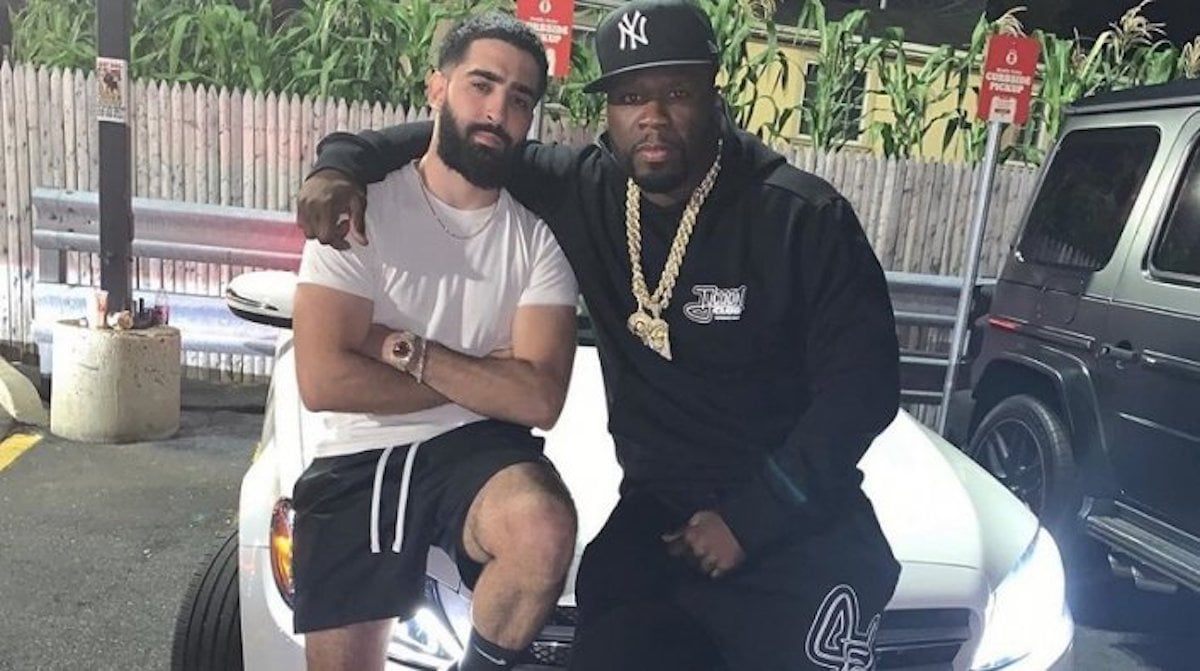 Jay Mazini did have the appearance of money. He has posted videos of himself literally giving away money in the New York metropolitan area. One video, last year, went viral because he gave away thousands of dollars to fast food workers in New Jersey. After making sure he was viewed as philanthropic, Mazini used that good reputation to ask his followers for Bitcoin.

In a statement, the FBI’s William F. Sweeney said, “As we allege, Igbara’s social media persona served as a backdrop for enticing victims to sell him their Bitcoin at attractive, but inflated, values. A behind-the-scenes look, however, revealed things aren’t always as they seem. There was nothing philanthropic about the Bitcoin transactions Igbara engaged in with his victims. A quick search of the Interwebs today will reveal an entirely different image of this multimillion-dollar scammer.” 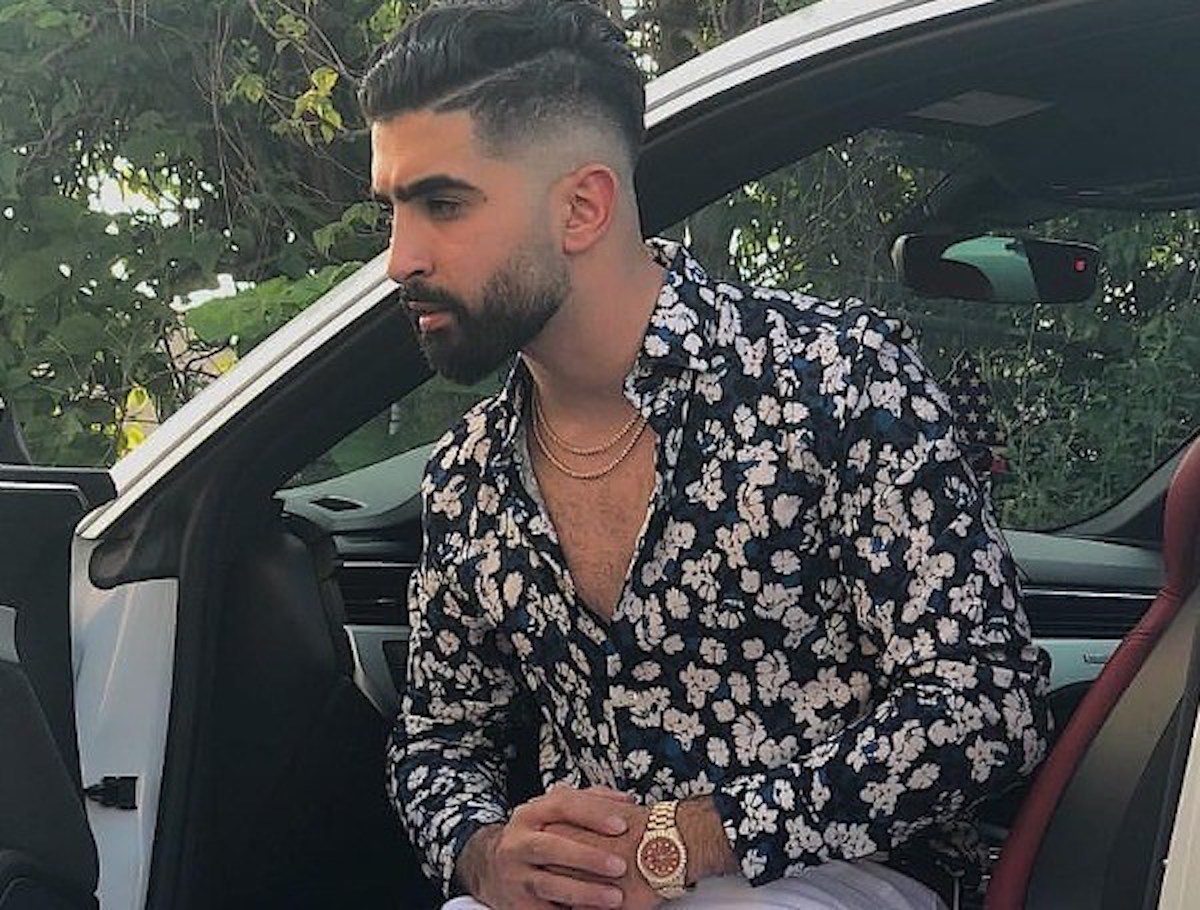 The Internet takes its revenge

Jay Mazini’s Instagram has since been deleted, but there are others reminding people of his crimes, such as “Jay Mazini is a Scam” and “Jay Mazini is Cancelled”. In addition, Reddit threads have popped up discussing their legal options along with a discussion of if Mazini could get out of these charges. Their consensus? No. No, he cannot.

One Reddit user writes, “This guy is going to end up in prison by the end of 2021 . . . so I wouldn’t worry about suing. I’m sure there will be a class action lawsuit at some point next year as well. It happens to all of them eventually, especially when they are scamming this much money.”

What do you think of Jay Mazini’s crimes? Do you think that the people he scammed will be able to get their money back?