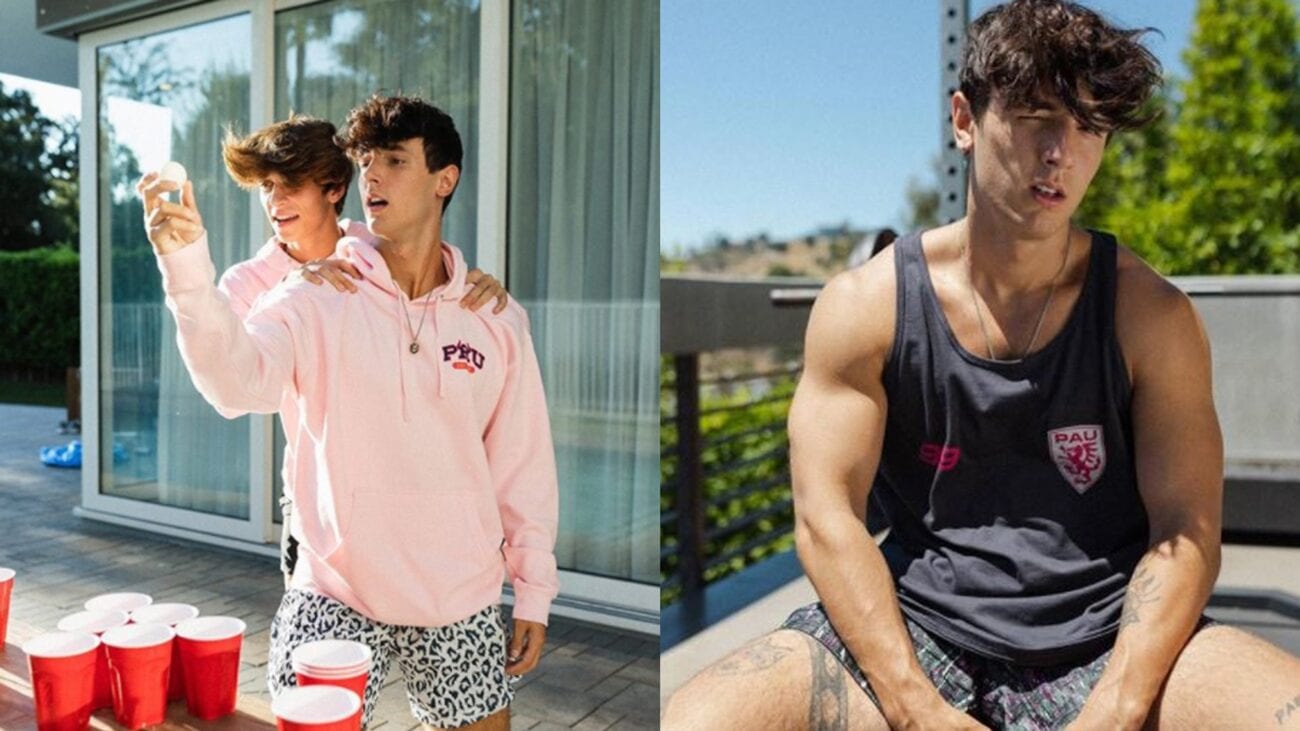 The social media influencers who won’t stop partying in quarantine

The pandemic has familiarised us with a lot of quirks that people possess. Some wear boxer shorts to video meetings, some people jump from one trend to another, baking everything that comes in their way, while others – particularly social media influencers – find it hard to let go of their old ways.

If we’re being honest, we do miss the pre-pandemic life, too. Unrestricted mobility was a pleasure we didn’t value until it was so ruthlessly taken from us. Some of us acted out by grieving this loss, some people are seemingly in denial about the deadly virus doing rounds.

For social media influencers – a title that wasn’t even a legitimate job title till a couple years ago – their entire job description involves hosting, posting, or hosting & posting about gatherings. 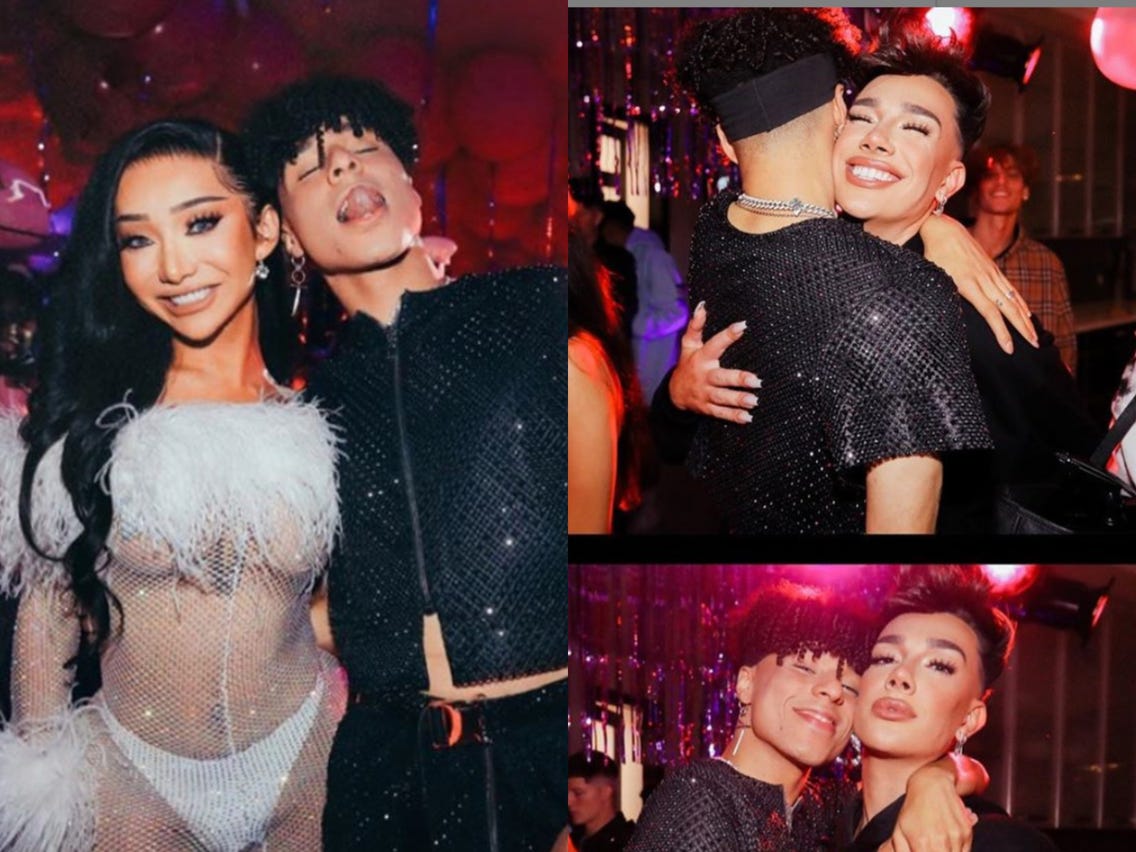 In the pre-pandemic, pre-quarantine stage, this could’ve easily been an invite-only elite event, or a product launch, an opening, an exhibition, and the like. Flashy lights, red carpets, and an open bar would’ve completed the theme. However, even as we’re living through a global pandemic, the priorities of the influencers haven’t budged.

If social media influencers would have a slogan, this would be it. Since late July, social media stars & superstars have been flocking to the Hype House for purely partying purposes. 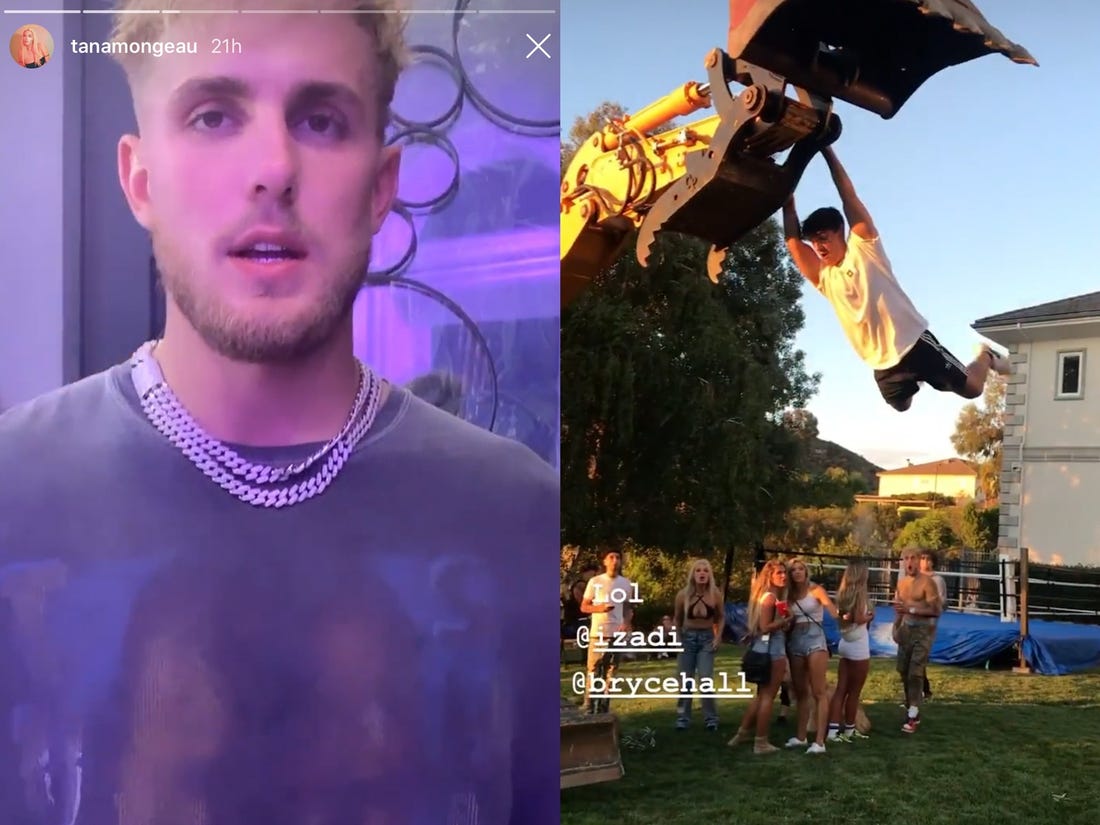 The Hype House is a Hollywood Hills Spanish-style mansion where several TikTok creators have been living, partying, and live-streaming. Thomas Petrou, a founder of this mansion-concept reportedly told the media that the number of guests was somewhere in the 60-70 range, including the likes of Emma Chamberlain, James Charles, Tana Mongeau, Charli & Dixie D’Amelio, Nikita Dragun, the Sway boys.

This was just the beginning. Several parties followed this one. YouTuber Jake Paul hosted one at his home in Calabasas. YouTube pranksters The Nelk Boys, were also partying hard, as could be seen in their Instagram stories.

The not-so-happening part of the parties? Going by the videos, no one was wearing a mask, or for that matter, observing the rules of social distancing, though we believe that ship had sailed quite a while back. Many influencers realized the backlash they’d started getting for this, and they started apologizing for it. Some called it an error of judgment, others called it a dumb thing to do. 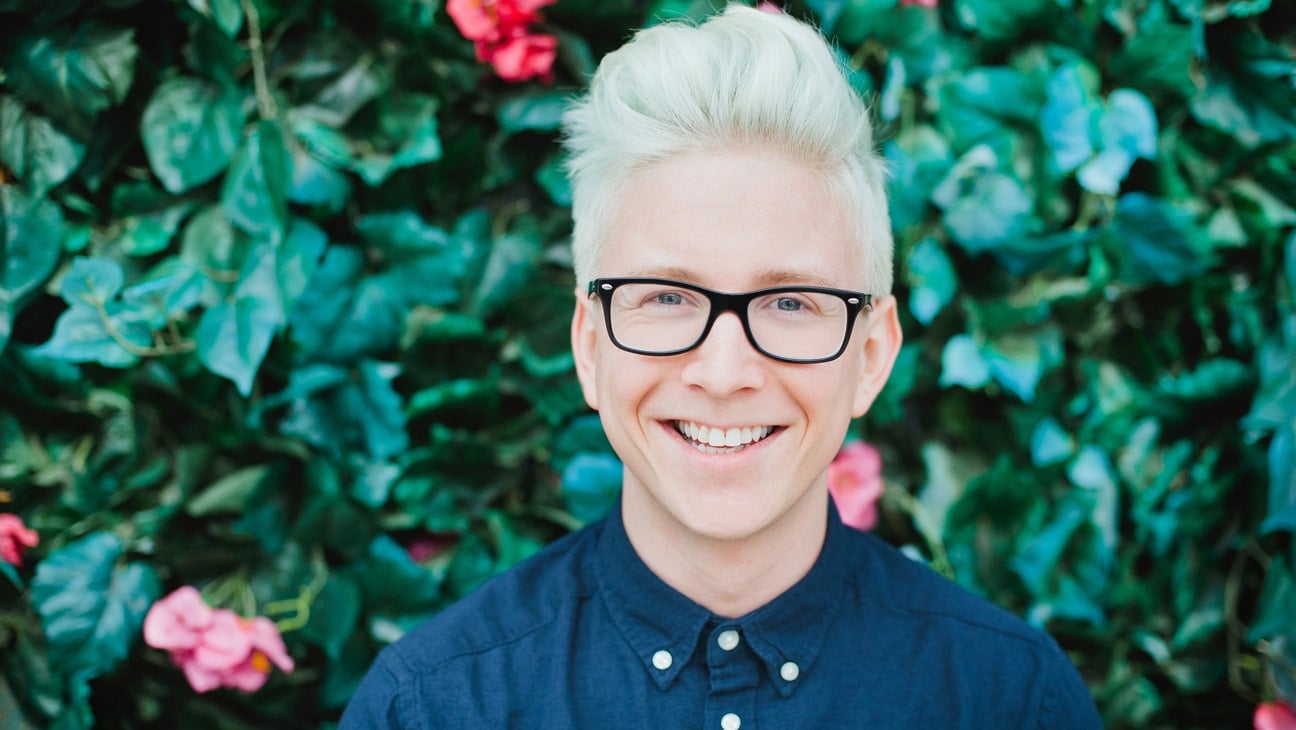 Action against the influencers?

Los Angeles Mayor Eric Garcetti had announced a fortnight ago – in no way mincing the words – that he’d shut off the power as a punishment for the violation of the pandemic protocols. So, it was time he took action. As the second week of August drew to a close, power to Bryce Hall’s rental mansion was cut off.

There are more culprits: TikTok influencer houses like the Clubhouse & Not a Content House have also been hosting events this month. The only sensible influencer to be on the right side of history? YouTuber Tyler Oakley who’s been very vocal on social media about how irresponsible attending parties at this time is.

If you look at influencers’ social media accounts, the dissonance can be jarring: here you are quarantined at home, observing full precautions & they’re acting as if nothing ever happened.