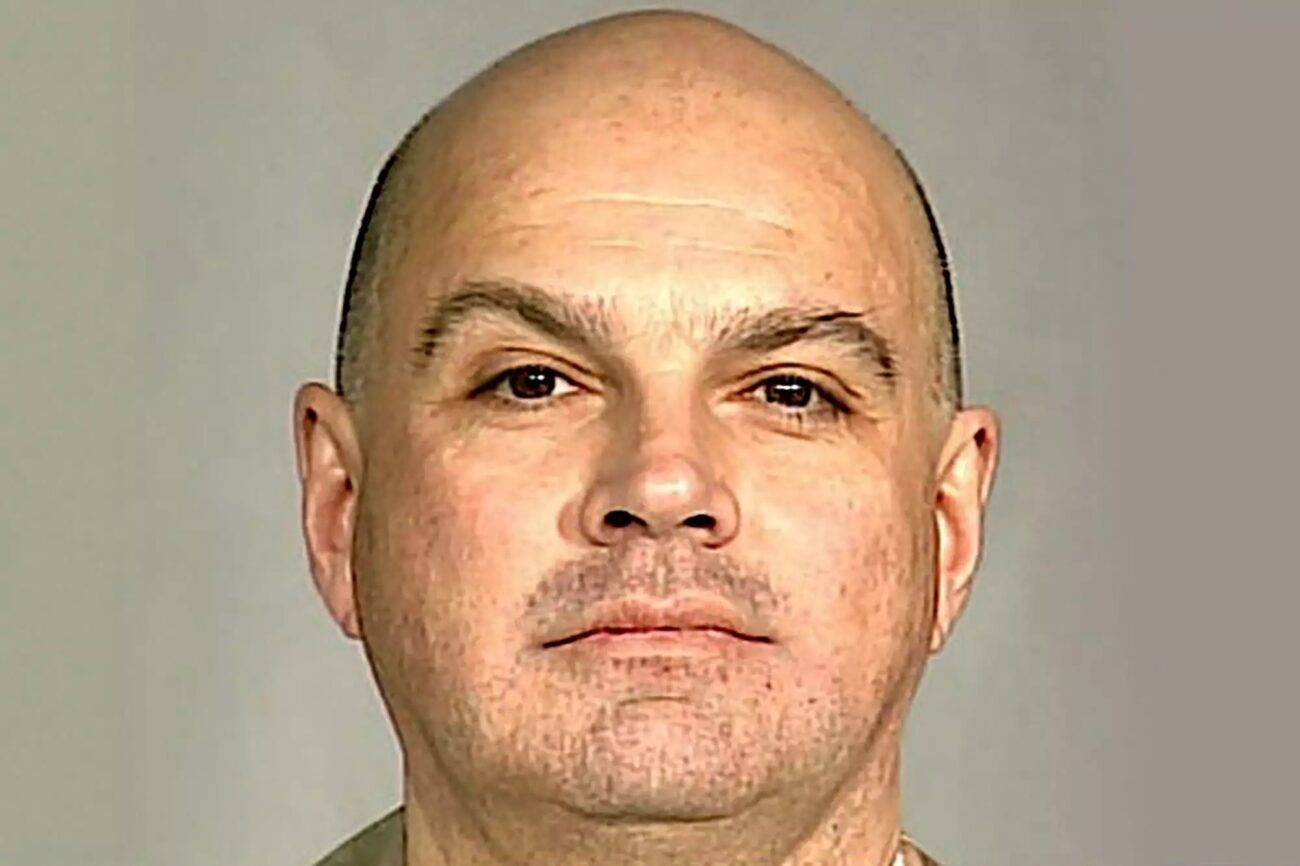 Imagine that your college roommate says her dad needs a place to crash for a few days. Most people wouldn’t think much of it, let alone that a sadistic cult leader will be residing in their home. Well, that’s exactly what happened to the students of Sarah Lawrence College.

Sarah Lawrence College is located just north of New York City and the dorms there became a breeding ground for a cult-like following of Lawrence V. Ray. In 2010, Ray moved into his daughter’s (Talia Ray) freshman dorm room and began to brainwash, abuse, and extort her roommates & friends.

There were a total of eight years of Mr. Ray’s physical & psychological abuse that continued long after he moved out of the dorm. Students moved in with him at a one-bedroom apartment on Manhattan’s Upper East Side. 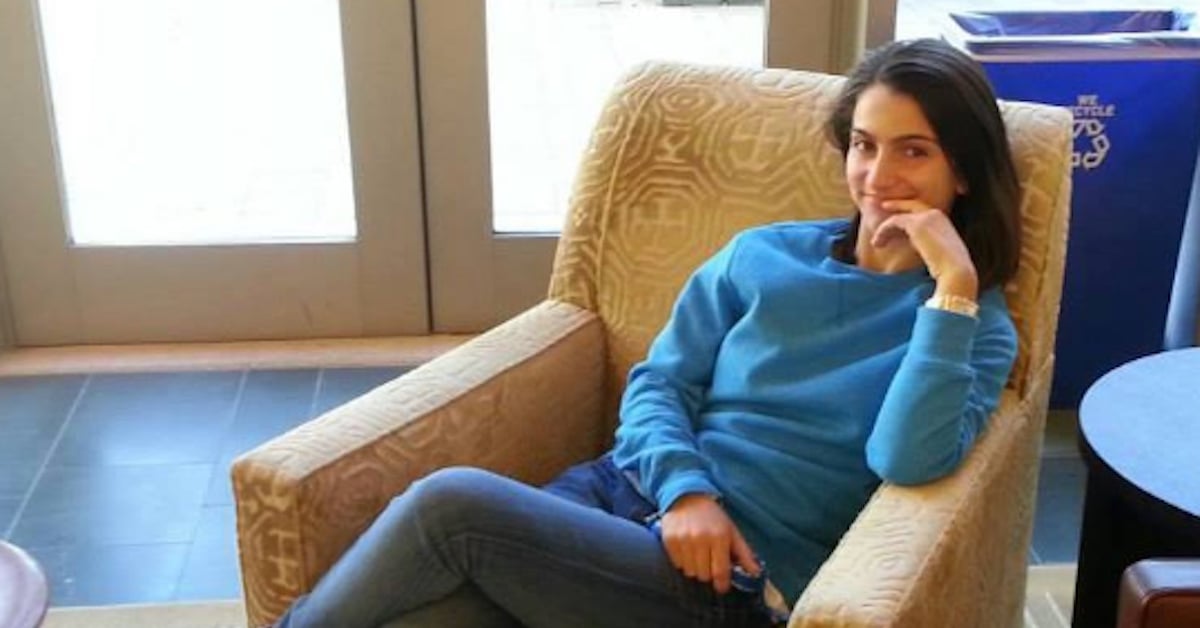 Recently, this sinister cult leader has recently been served a verdict. After nearly a month-long trial, jurors found Mr. Ray guilty of all fifteen counts, including extortion, sex trafficking, and racketeering conspiracy. How did the middle-aged man slither his way into the minds of young college students, gaining money & power? Let us break down the inner workings of the Sarah Lawrence predator. 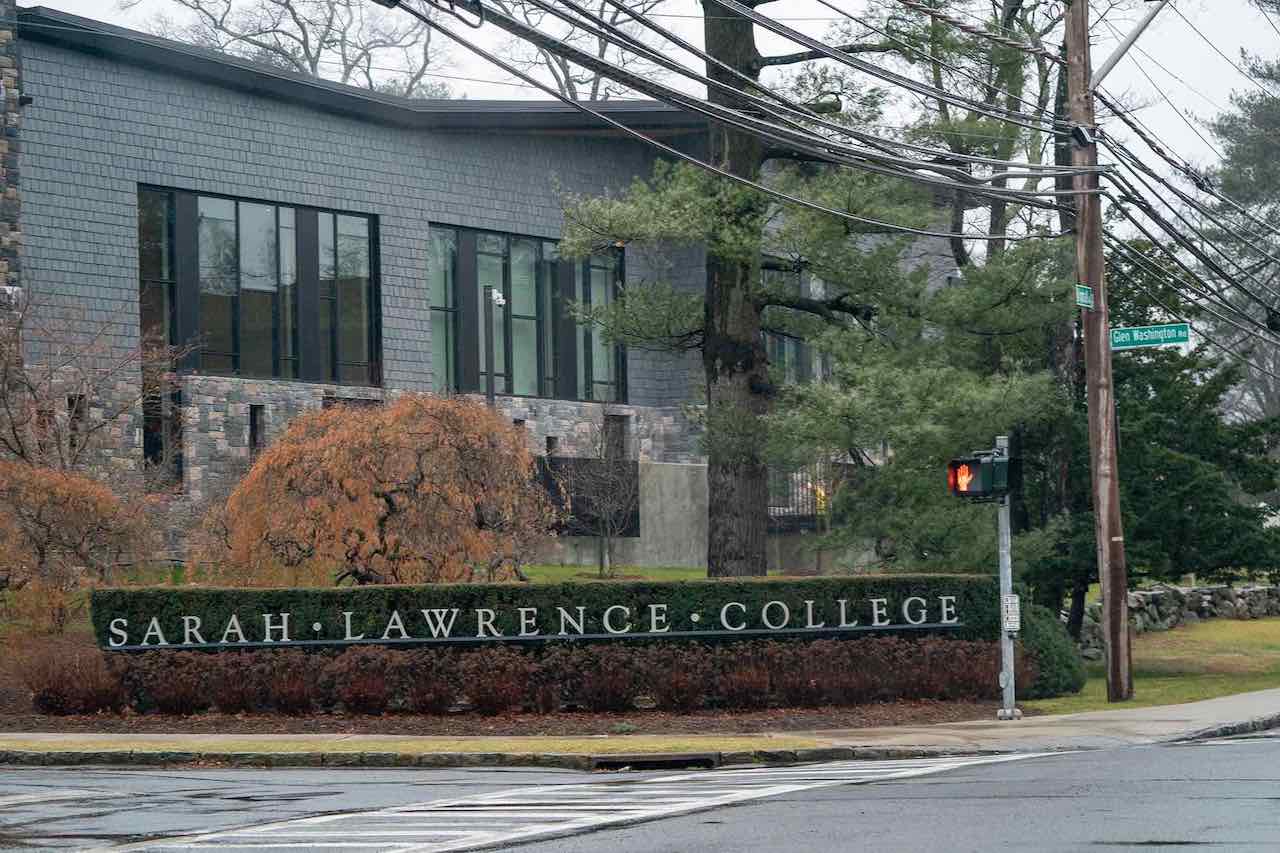 Lawrence V. Ray moved in with his daughter at Sarah Lawrence College in Westchester County after being released from prison on charges related to a child custody dispute. Soon after, he started “therapy sessions” with her roommates. During the trial, prosecutors would later describe this as illegitimate “therapy” sessions, in which he pretended to solve students’ psychological problems.

Once he gained their trust, he swiftly began to extort money, coerced them to have sex with strangers, and forced a young woman, Claudia Drury, into prostitution on one occasion, inside a Midtown Manhattan hotel, Mr. Ray placed a plastic bag over her head, restricting her breathing.

“For nearly a decade, Lawrence Ray exploited and abused young women and men emotionally, physically, and sexually for his own financial gain,” Geoffrey S. Berman, the United States Attorney in Manhattan, said after Mr. Ray was arrested. 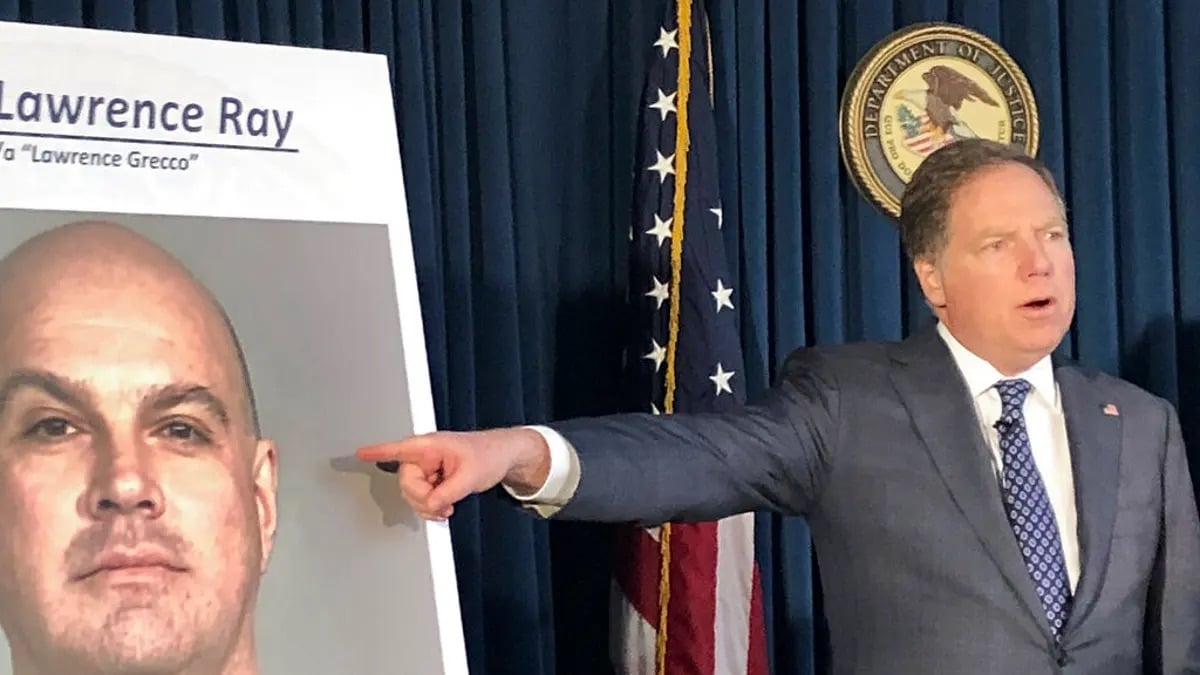 Mr. Ray’s abuse was initially exposed in the New York Time feature, The Stolen Kids of Sarah Lawrence. In this article, Ray’s “savior” type of manipulation & abuse was unveiled for the first time along with his partners in crime which included Isabella Pollok, a former Sarah Lawrence student who prosecutors said became Ray’s “trusted lieutenant,” in addition to Ray’s daughter. 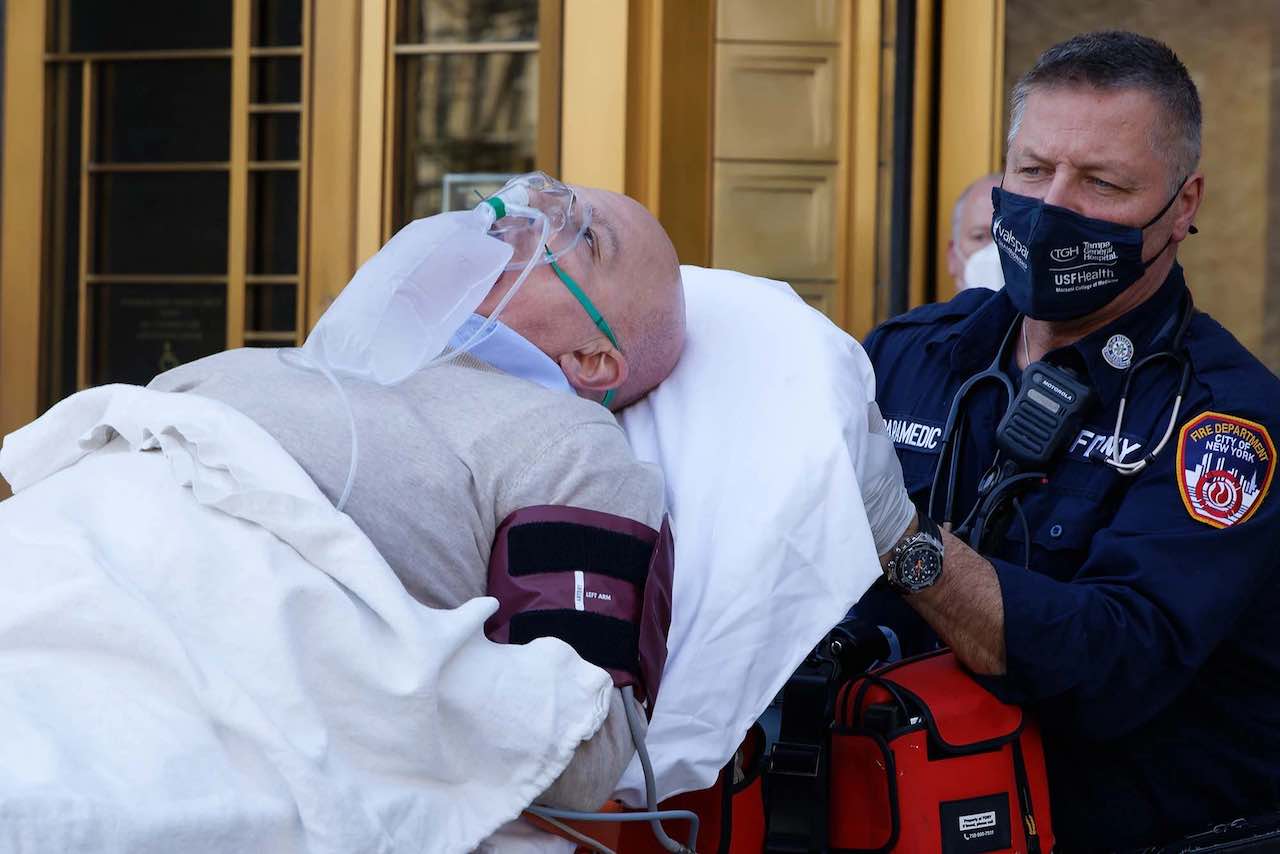 He preys on people’s emotions: love, fear, guilt, and shame

Mr. Ray has been described to use methods of control similar to those employed by cult leaders like Keith Raniere of NXIVM. Dr. Janja Lalich, a professor of sociology at California State University specializing in research on cults, confirms Mr. Ray’s behavior is typical of cult leaders.

Dr. Janja Lalich states, “They prey on people’s emotions, love and fear and guilt and shame,” she said. “You become more and more dependent upon the leader because you think he’s the only one who can save you.” In other words, cult leaders find a way to plunge followers into emotional crises, then offer salvation.

Mr. Ray & Ms. Pollok forced a woman, to provide sexual services to people and required her to record them. Those recordings were then provided to Mr. Ray. When Mr. Ray would get upset with the woman given the pseudo name of Felicia in court, he would then threaten to expose her. 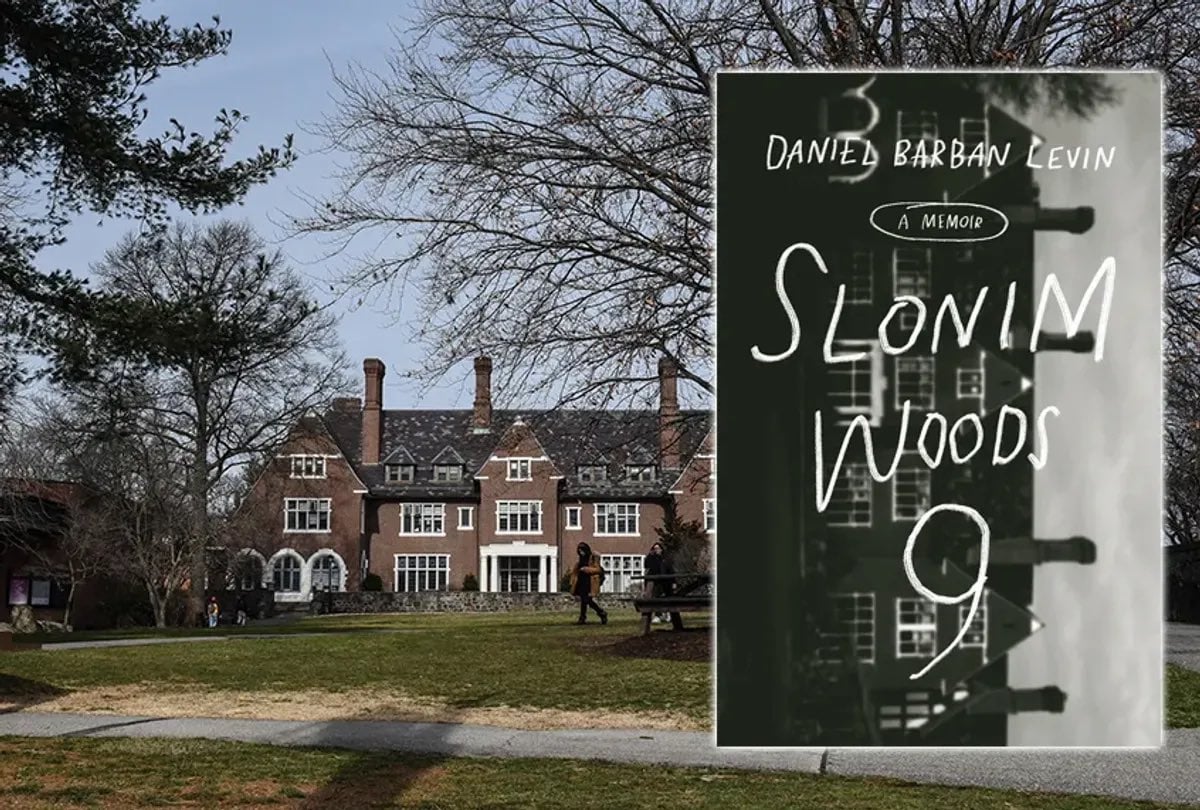 Another woman they forced into prostitution was a young woman by the name of Claudia Drury. For about five years, Drury worked seven days a week, meeting monied clients who paid her exorbitant amounts of money in exchange for sex, she said.

Claudia Drury turned over about $2.5 million to Ray that she earned while escorting and living in various Manhattan hotels, where she would meet her clients. When Ray felt threatened that Drury was slipping from his control, he and Pollok confronted her at the Gregory Hotel in Midtown, where he tortured her for hours over the course of a night. There is video evidence of such torture which was played during Ray’s trial. 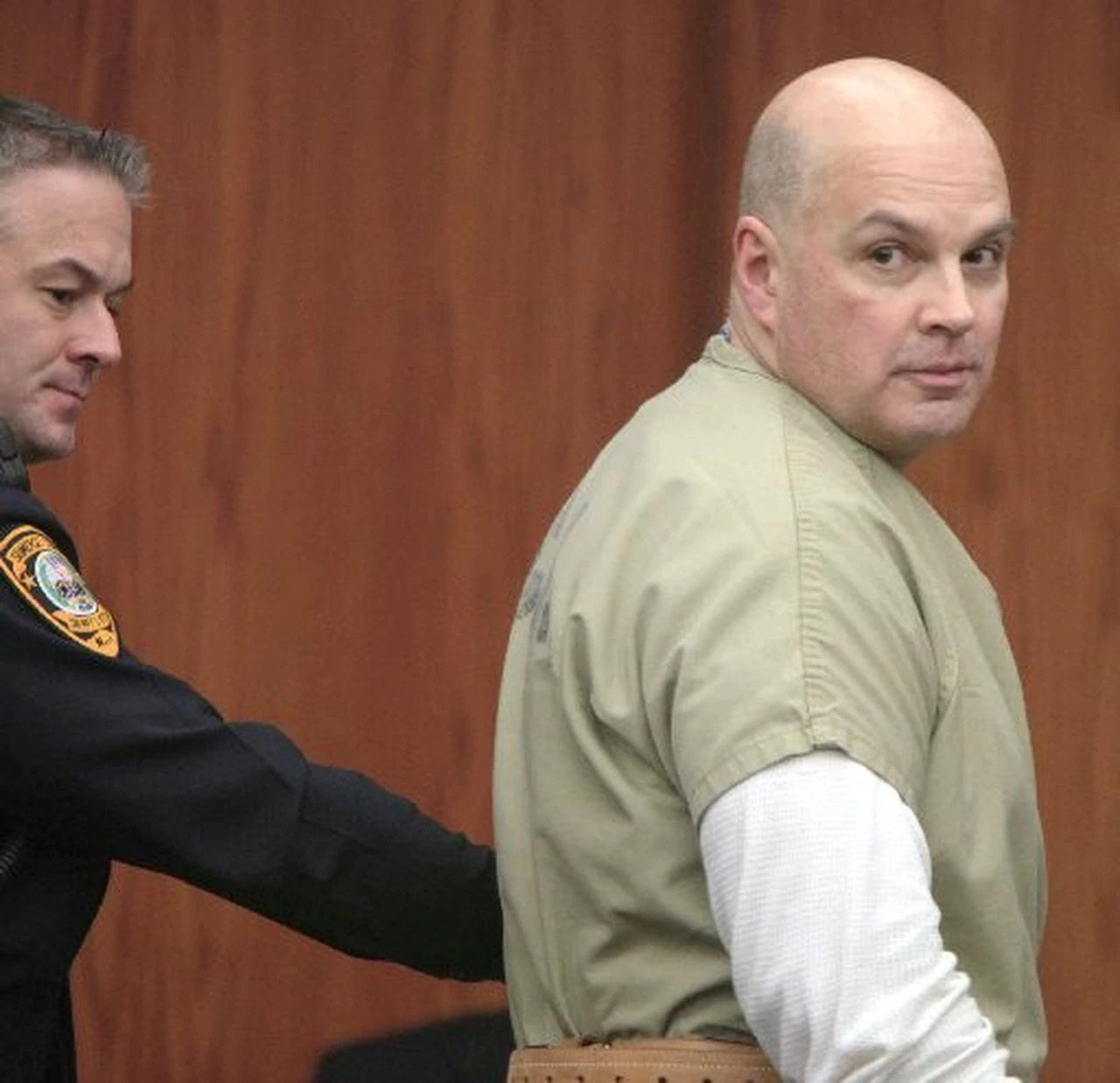 Lawrence V. Ray had strong ties to both the police & criminals. These connections not only shielded him from exposure and arrest, but he also benefited monetarily. Due to the fact he had such powerful connections, many of his victims were scared to come forward.

Prosecutors said they planned to call as a witness a police officer in Pinehurst, N.C., who would testify that she spoke with a victim of Mr. Ray. The victim had been hospitalized after a suicide attempt and had bruises all over her body but denied that Mr. Ray had mistreated her.

Ray, who’s now sixty-two years old, faces life in prison for his crimes related to Sarah Lawrence College. He was sentenced by Manhattan federal Judge Lewis Liman. Throughout the month-long trial, prosecutors & victims painted Ray as a calculating predator who asserted control over a group of college students and others to enrich himself as the leader of a criminal organization he dubbed “The Ray Family.”