The freakiest movies about cults to bingewatch now

Here at the convent we like to pray to our divine leader, chant to a made-up power, and drink what the elders call the “special juice” . . . .

Only kidding – we know better than to get ourselves entrapped by a cult. Sadly, the same can’t be said for the likes of the Charles Manson clan. Speaking of which, the Quentin Tarantino classic tale of murder, Once Upon a Time in Hollywood, premiered in July.

While we could spend hours discussing the issues surrounding a Tarantino-directed Manson story (he’s not exactly known for his sensitivity), instead we’re looking at a bunch of cult-themed films that have nailed it in the past and are available to stream right now. So let’s get into the cult spirit and chant together, people: “Film Daily is the best publication ever. All praise the editorial staff. Always now, forever independent. Amen.” 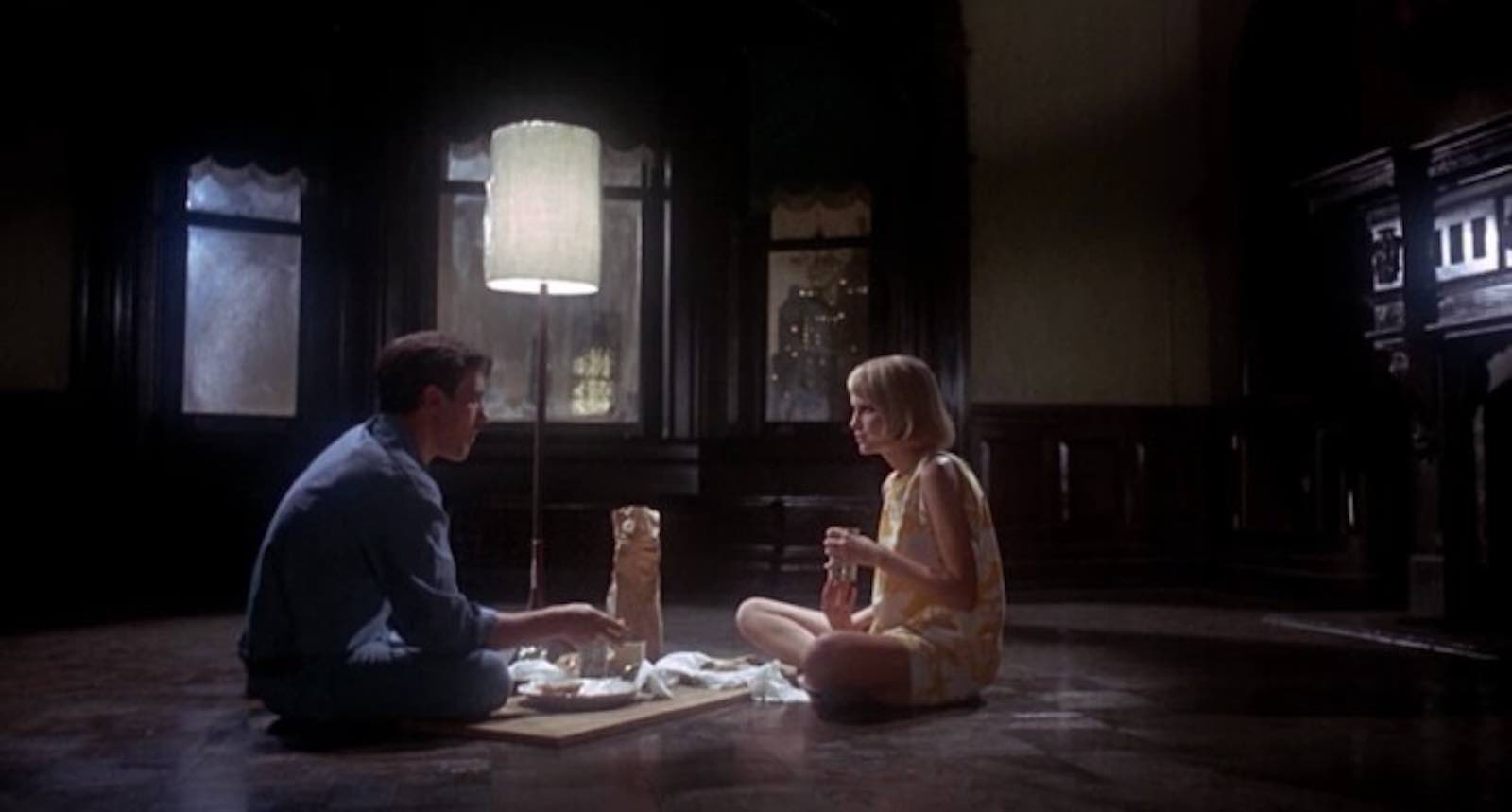 Ti West (The Innkeepers) absolutely nailed this Vice-themed mockumentary about a reporter (AJ Bowen) who travels to a convent called Eden Parish to find his missing sister. As you can imagine, the leader – simply known as Father – is an absolute fucknut and as the film progresses, so does his descent into utter absurdity.

You can’t make a cult movie list without discussing Robin Hardy’s classic about a police sergeant who travels to a remote village in search of a missing girl whom the townsfolk claim never existed. So long as we don’t mention the remake featuring Nicolas Cage, everything’s fine and dandy.

Get some Team America, add a dash of Celebrity Deathmatch and a touch of Charles Manson, and what you’ve got is John Roecker’s bizarre stop-motion-animated, independent musical Live Freaky, Die Freaky! This black comedy film based on the Manson murders is almost definitely the weirdest version of the incidents available on the big screen. However, with Tarantino’s upcoming flick, perhaps that’s all about to change.

Sean Durkin’s drama starring Elizabeth Olsen (Wind River) does a solid job of placing the viewer inside the crumbling mind of a cult escapee struggling to come to grips with the chaos of the world outside the group.

Where do we even begin with this delight from Ben Wheatley? Featuring brutal scenes reminiscent of Gaspar Noé’s Irreversible (minus the rape), Kill List follows a hitman (Neil Maskell) as he takes a new assignment with the promise of a big payoff for three killings – the payoff being a big, fat, cult-shaped ball of terror. No money is worth what goes down in the finale of this flick.

Race with the Devil (Amazon Prime)

In this oddball chase movie / horror mashup, Peter Fonda plays a man on the run from a cult as he and his friend (Warren Oates) stumble upon a satanic ritual sacrifice before fleeing across the Texas backwoods. It’s ridiculous, it’s cheesy, and it’s definitely worth a watch. “When you race with the devil, you’d better be faster than hell!”

We were all stoked when Ken Russell’s banned 1971 religious horror finally got a streaming release. You know a film once hailed as a “grand fiesta for sadists and perverts” is going to be a good’un.

Okay. So the plan was to stick to fictional films on cults, but we thought we’d throw in this documentary because sometimes life is stranger than fiction. Filmmaker Will Allen, a member of the Buddhafield cult for 22 years, delves into his experiences with a leader accused of abusing his followers, offering a sensitive (yet disturbing) look at how cults never appear sinister right away.

Definitely one to make you shudder, Martyrs will leave you a quivering mess on the floor. It’s difficult to put into words just how traumatizing Pascal Laugier’s tale of religious cults and die-hard vengeance is – although that doesn’t mean we don’t recommend it. If you haven’t seen Martyrs already, give it a try. If it all goes wrong, feel free to send us your therapist bill. 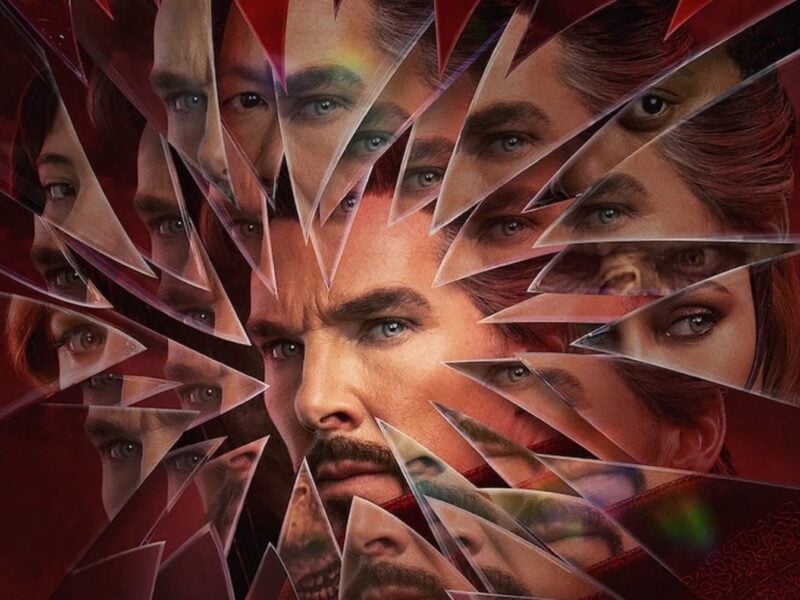 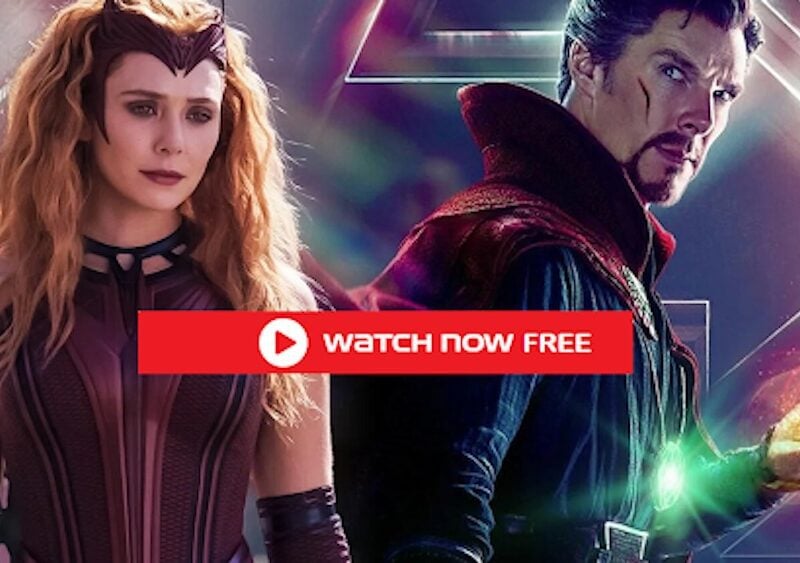