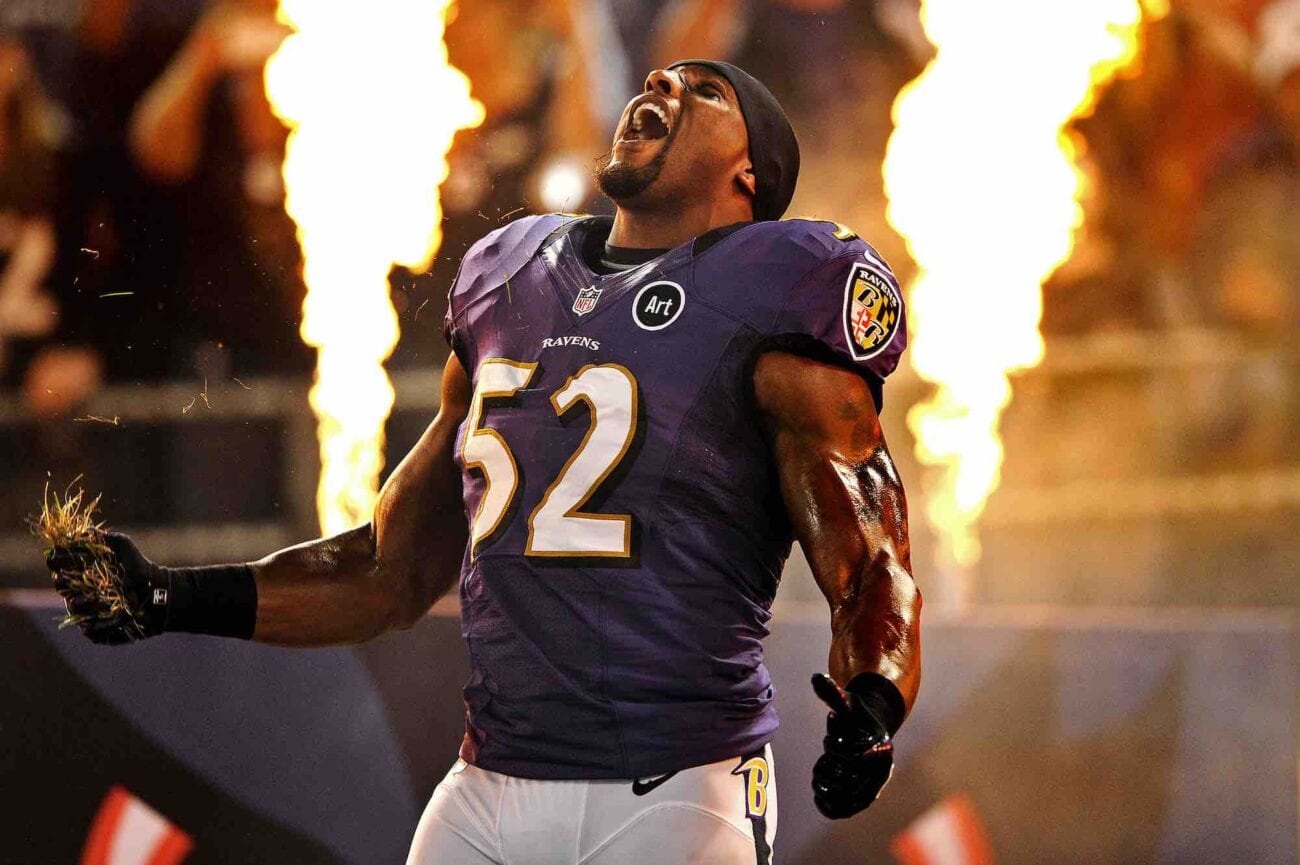 There have been a lot of cases over the years that focus on famous athletes in the world of true crime: Aaron Hernandez, Tonya Harding, Oscar Pistorius. The list honestly is as long as our arm if we’re being honest. Maybe longer. One of the more unknown cases is that of Ray Lewis and whether he helped murder two people following a Super Bowl party in Atlanta back in 2000. 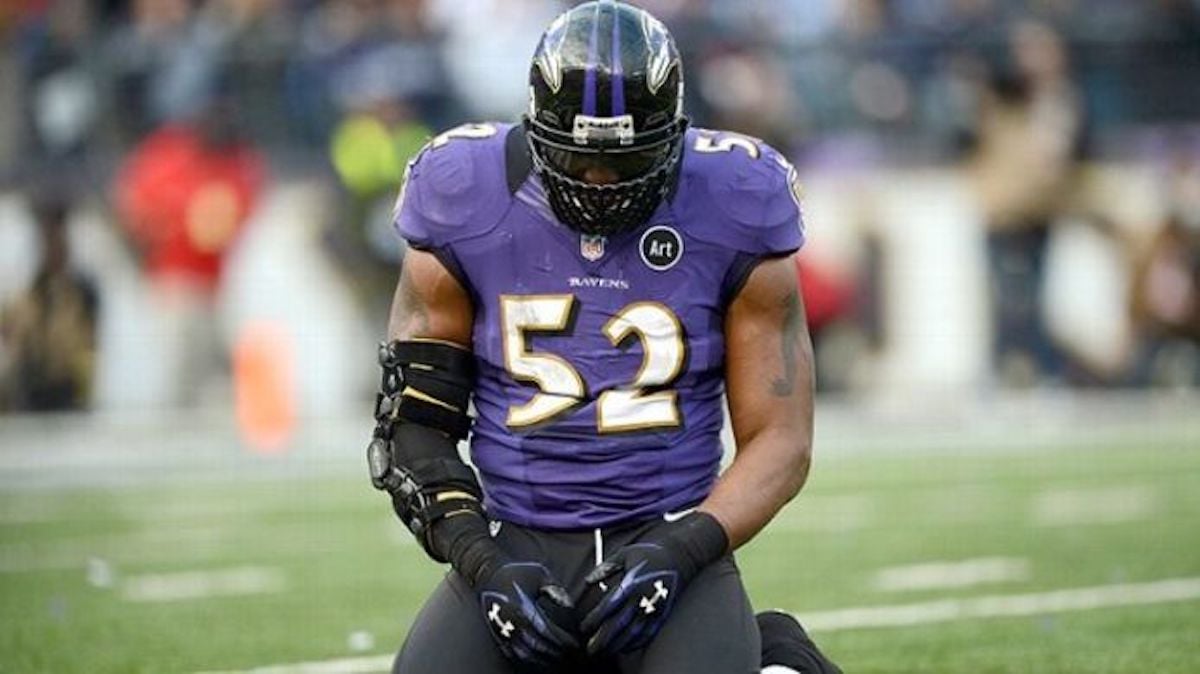 On Jan. 31, 2000 at a Super Bowl XXXIV party at the Cobalt Lounge in Atlanta, Ray Lewis was in attendance with some of friends. After the game ended between the St. Louis Rams & the Tennessee Titans, Lewis exited the bar with his friends when an altercation broke out between his group & another group. When the dust settled, so to speak, Jacinth Baker and Richard Lollar were dead.

Lewis, at the time, was a standout linebacker for the Baltimore Ravens. The Ravens, obviously, didn’t make it to the Super Bowl that year so Ray Lewis went to Atlanta to party. Unfortunately, the party ended in murder. Lewis and his two companions, Reginald Oakley and Joseph Sweeting, were indicted on murder & aggravated assault charges 11 days later. 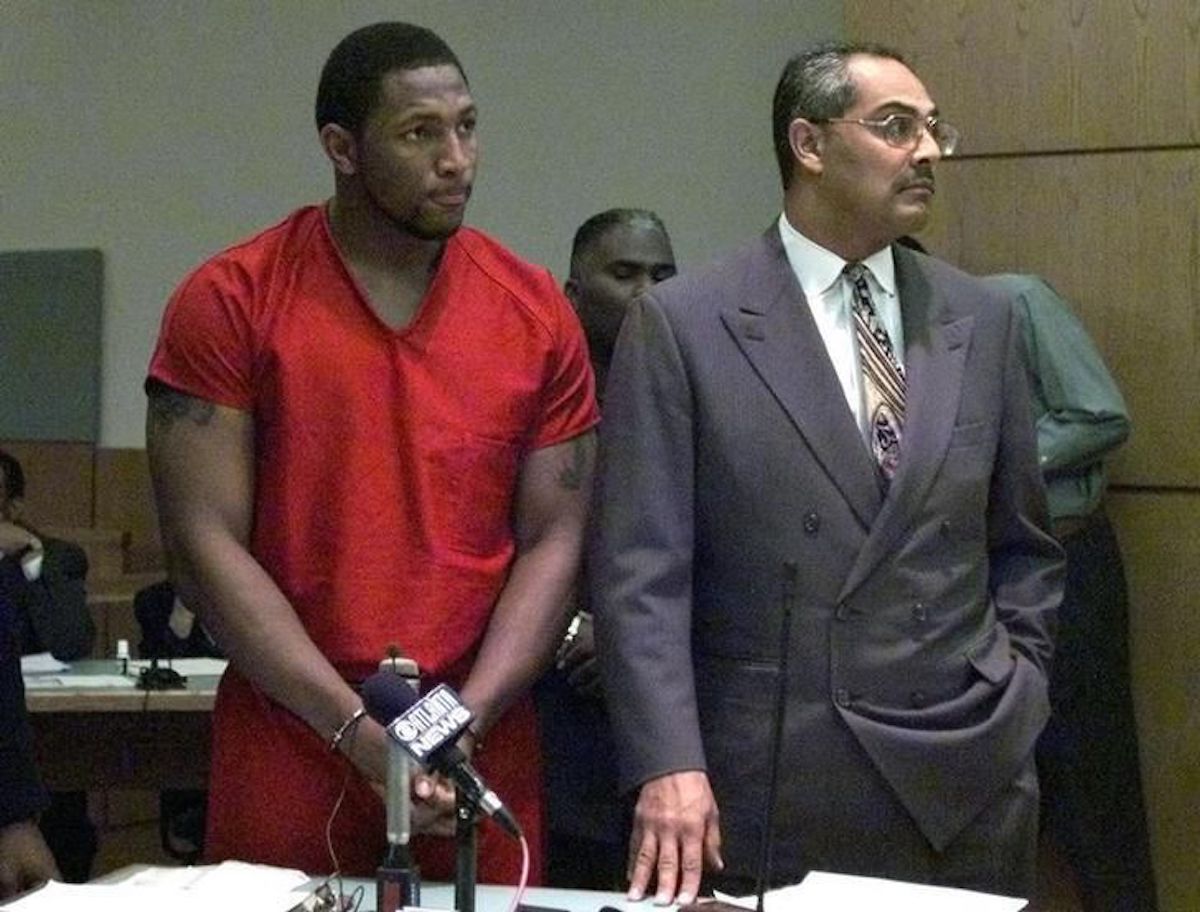 Some odd things had happened after. For example, the white suit that Ray Lewis wore on the night of the murders has never been found. Greg Wilson, uncle of Jacinth Baker, said to USA Today, “Why would that or anything else they had on them end up missing that night unless it was something that linked them to the murder?”

Ultimately, however, Ray Lewis did not go to trial for murder. He pled guilty to an obstruction of justice charge, served one year probation, and paid the NFL $250,000 USD for “conduct detrimental to the league”.  In June 2000, Oakley & Sweeting were acquitted of charges of murder. No other arrests have been made and the case, technically, remains unsolved. 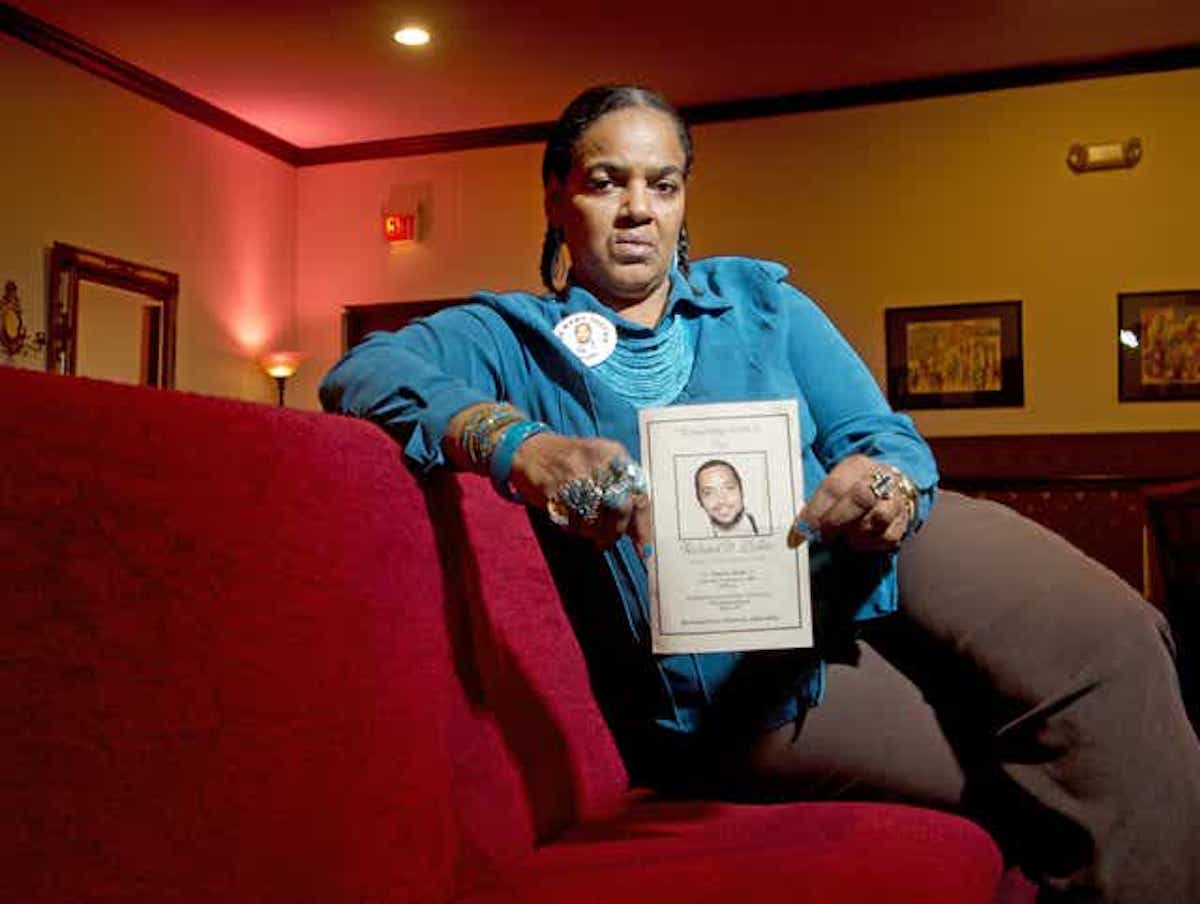 What happened next in the Ray Lewis murder case?

Following the acquittal of Oakley & Sweeting, the families of Baker & Lollar went to civil court against Ray Lewis for the murder case of their loved ones. During the case, new evidence came out about a cover-up, specifically involving Ray Lewis’ missing white suit. Documents filed by the Baker’s attorney, Richard Middleton, read, “The suit that Defendant Lewis was wearing during the fight is still `missing’ and Defendant Lewis has never attempted to locate its whereabouts.” Allegedly, it was destroyed.

A few months later, Ray Lewis reached an undisclosed settlement with the Baker & Lollar families. Lewis, however, had proclaimed his innocence in the killings saying that he had paid the families out of sympathy for them over guilt. In an interview with Shannon Sharpe, when asked about how he feels about the victims families having to see him idolized by fans, Lewis said,

“God has never made a mistake. That’s just who He is, you see…. To the family, if you knew, if you really knew the way God works, He don’t use people who commits anything like that for His glory.”

What do you think about the Ray Lewis murder case? Was he more involved than people are saying? Sound off in the comments below and let us know your thoughts.

Share via:
Tags
Baltimore RavensDancing with the starsNFLRay Lewis
Author