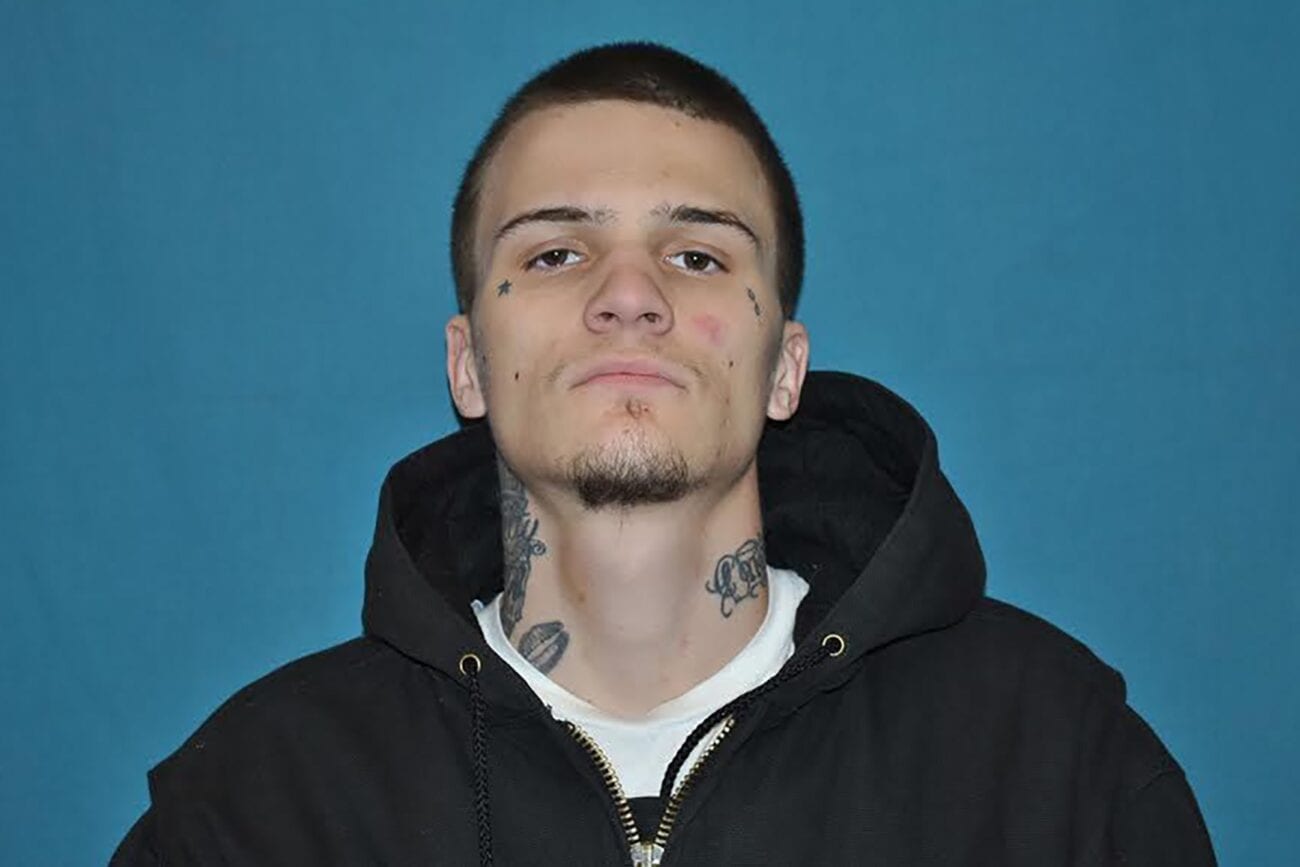 Aaron Hernandez, a former American football tight end for the New England Patriots of the National Football League (NFL) had a bumpy public life. In April 2015, he was found guilty of the murder of Odin Llyod. Lloyd was found shot dead in a suburb in Boston two years earlier.

Hernandez & Lloyd were supposed to become extended family soon. Llyod, aged 27 at the time, was the fiance of Shayanna Jenkins-Hernandez’s sister. Jenkins-Hernandez was Aaron’s finance & shares a child – a daughter – with him. While still on trial for this case, he was also indicted for the 2012 double homicide of Daniel de Abreu & Safiro Furtado.

After his conviction & prior to his death by suicide in his cell in 2017, he once again ruffled some feathers. This time, his alleged relationships with men were on the radar. These revelations shook up Jenkins-Hernandez, who said, “You start to feel for people that may be hiding inside how they really feel. And I – I feel awful for that.” 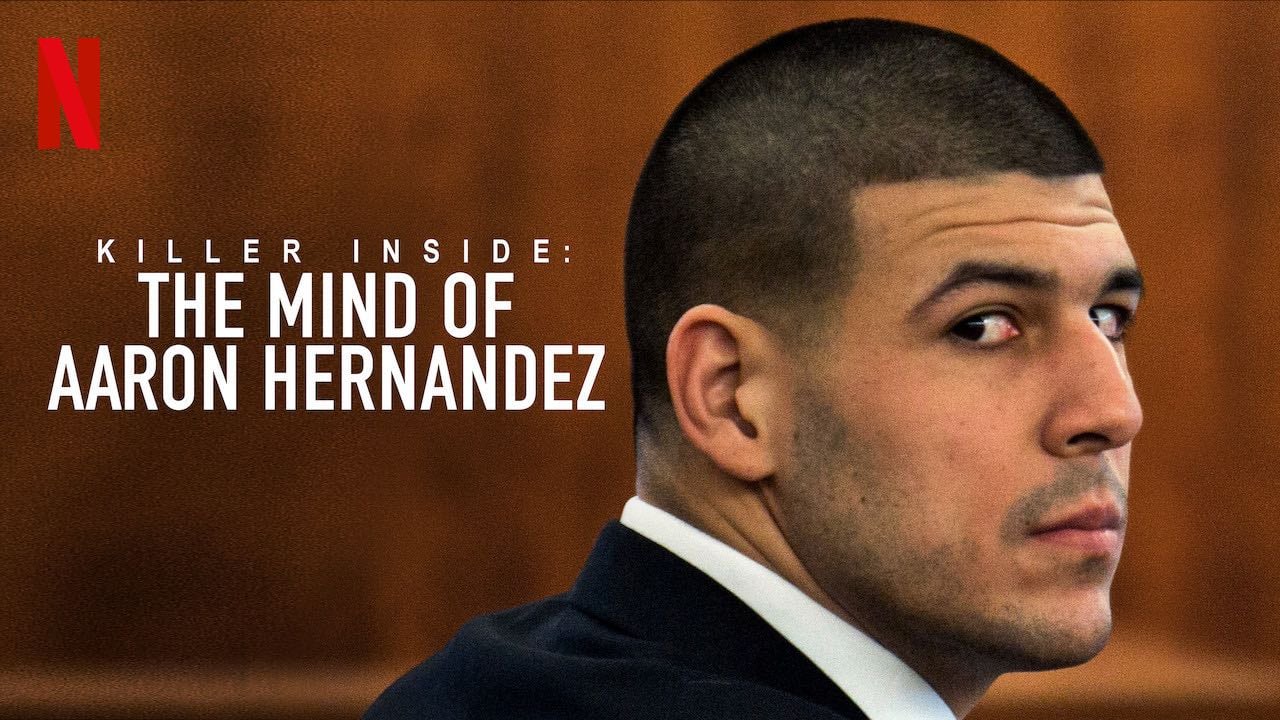 She was also quoted as saying she had no idea about his sexuality, “I wish I had known how he felt, just so we could have talked about it. I wouldn’t have disowned him. I would have been supportive.” At one point during the investigation, there was even an investigation as to whether the reason he killed Llyod was to maintain the secrecy around his sexuality & whether he feared Llyod would out him.

Now, as the Netflix docuseries Killer Inside: The Mind of Aaron Hernandez spotlights the case again, insights have unfolded. It started with a high school teammate who claimed that he & Hernandez were sexually involved from 7th grade all the way to 11th grade.

In another portrayal called Aaron Hernandez: Jailhouse Lover Tells All, Hyle Kennedy, his fellow prison mate & alleged secret lover will talk about their relationship for the first time. 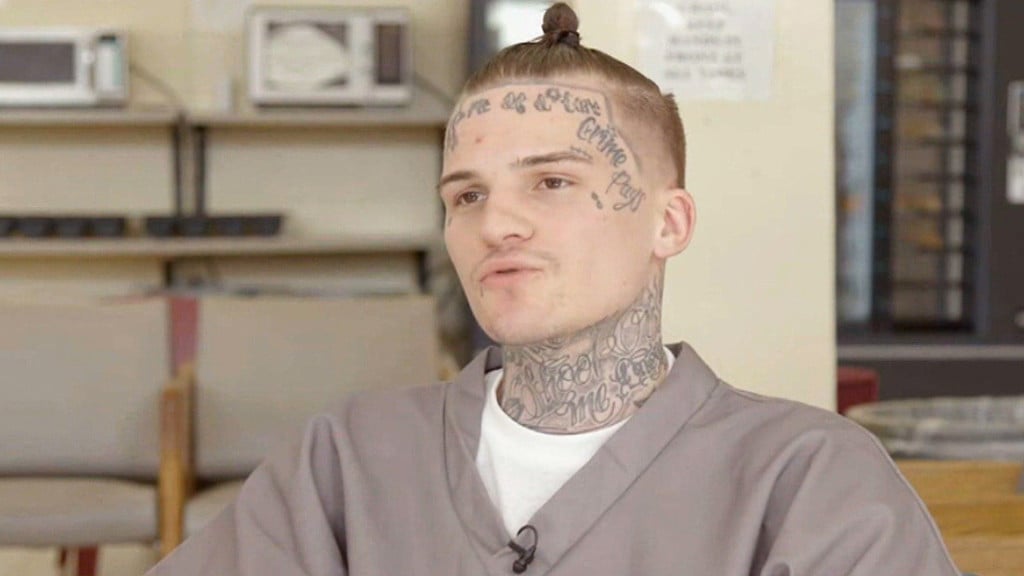 It has been reported by Hernandez’s brother DJ, his mother Terri, and attorney George Leontire report that Hernandez came out as gay when he was in prison. Speculations have been strong about how he hid his sexuality due to the stigma that it carries & due to the conditioning with which he grew.

In the latest REELZ special, Kyle Kennedy will reveal the nitty-gritty of his relationship with Hernandez while in prison. Kennedy reveals he considered Hernandez to be his right-hand man & that they did everything together.

“I mean, the things we talked about, it wouldn’t even be believable. He used to tell me he wanted to marry me. Anything I ever wanted in life, he would make sure it came true,” Kennedy shares as he addresses their relationship for the first time on a public platform. 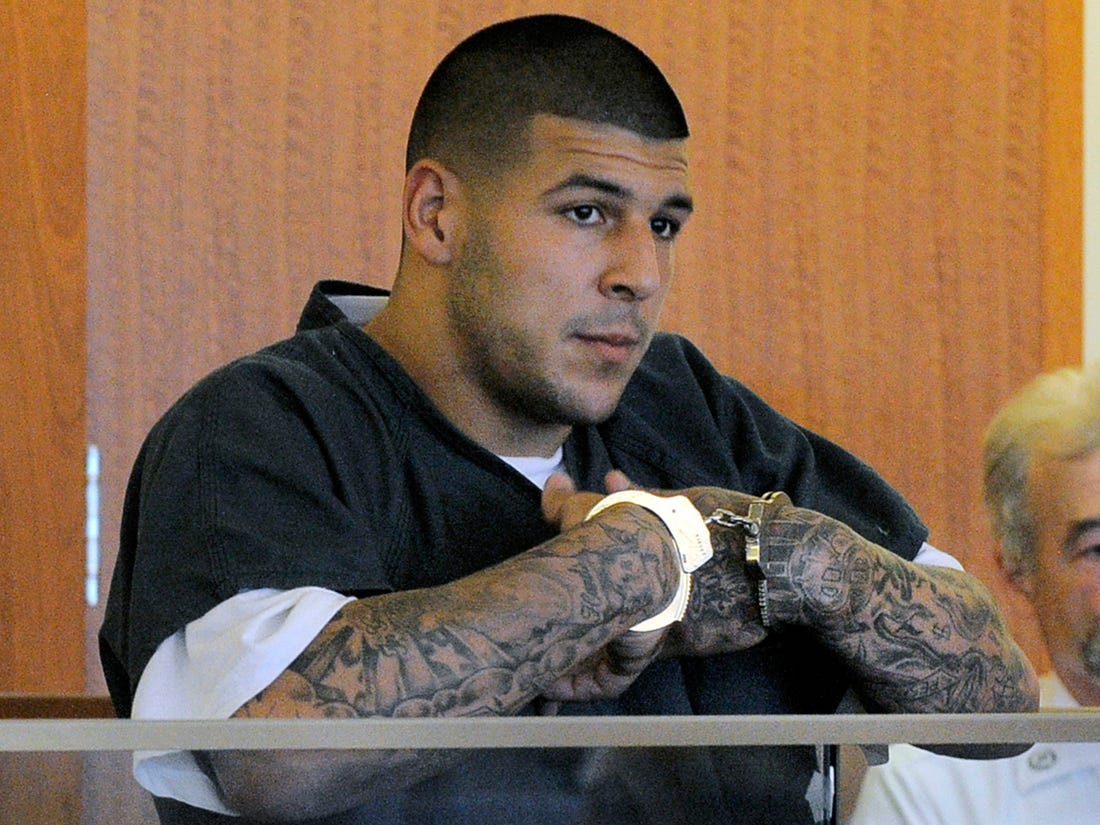 He alludes to specific facts about their time spent together, like how they’d have sex once or twice a week, whenever there was a good opportunity, how they used to write letters to each other.

We’ll only know if this leaves us mushy or sad after watching the REELZ special Aaron Hernandez: Jailhouse Lover Tells All.