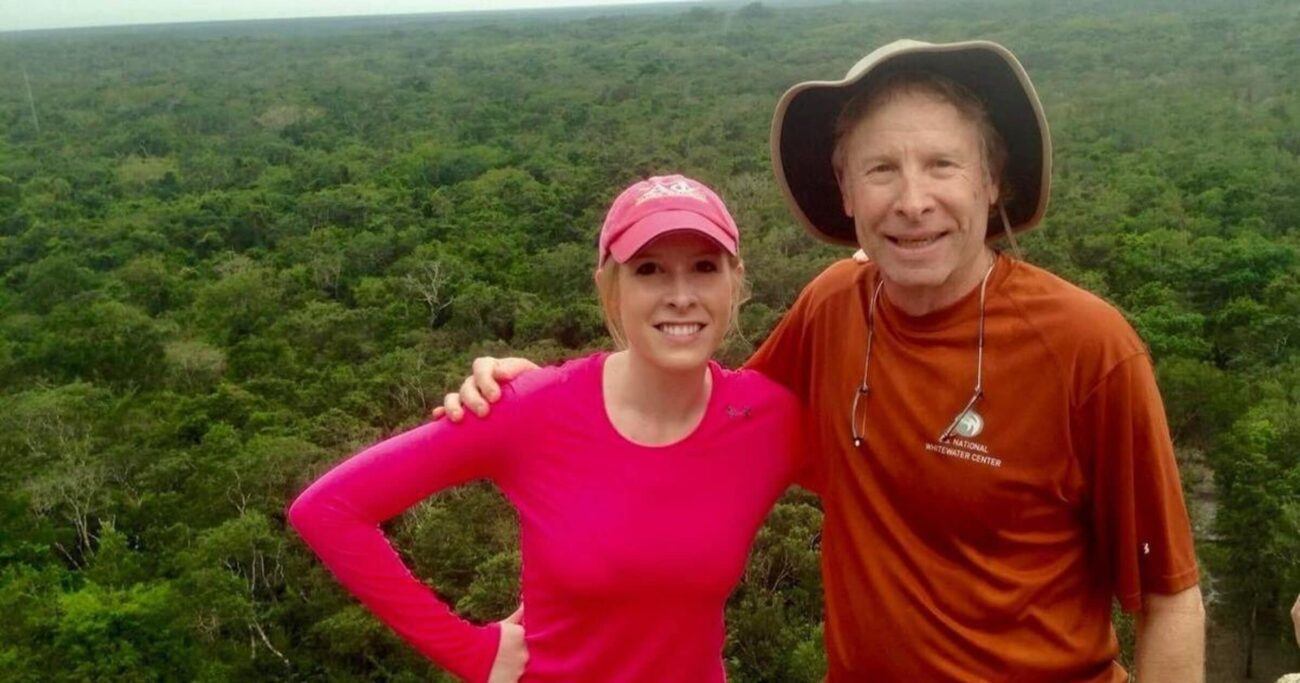 It seems like people will never stop fighting the big corporations. Andy Parker says he is honoring his late daughter Alison Parker by fighting for a congressional seat to regulate big tech. Understandably, Andy Parker has never watched the video of his daughter’s murder. But anyone with an internet connection can find it, view it and share it and that’s the problem.

Today, the public is familiar with Alison Parker, a twenty-four-year-old television journalist in Roanoke, Virginia, who was shot and killed amid a live broadcast back in 2015. Since the tragedy, Parker’s father has made it his personal mission to remove the footage from the social media platforms, since it continues to resurface even after being taken down.

Volunteers have assisted Parker with flagging the content on Facebook and YouTube. He’s directly addressed the companies directly by crafting an appeal. Parker has testified before the Senate as well as filed complaints with federal regulators, alleging the platforms were violating their own terms of service by hosting the videos. We could be here all day discussing the topic of censorship so share your thoughts in the comments below! 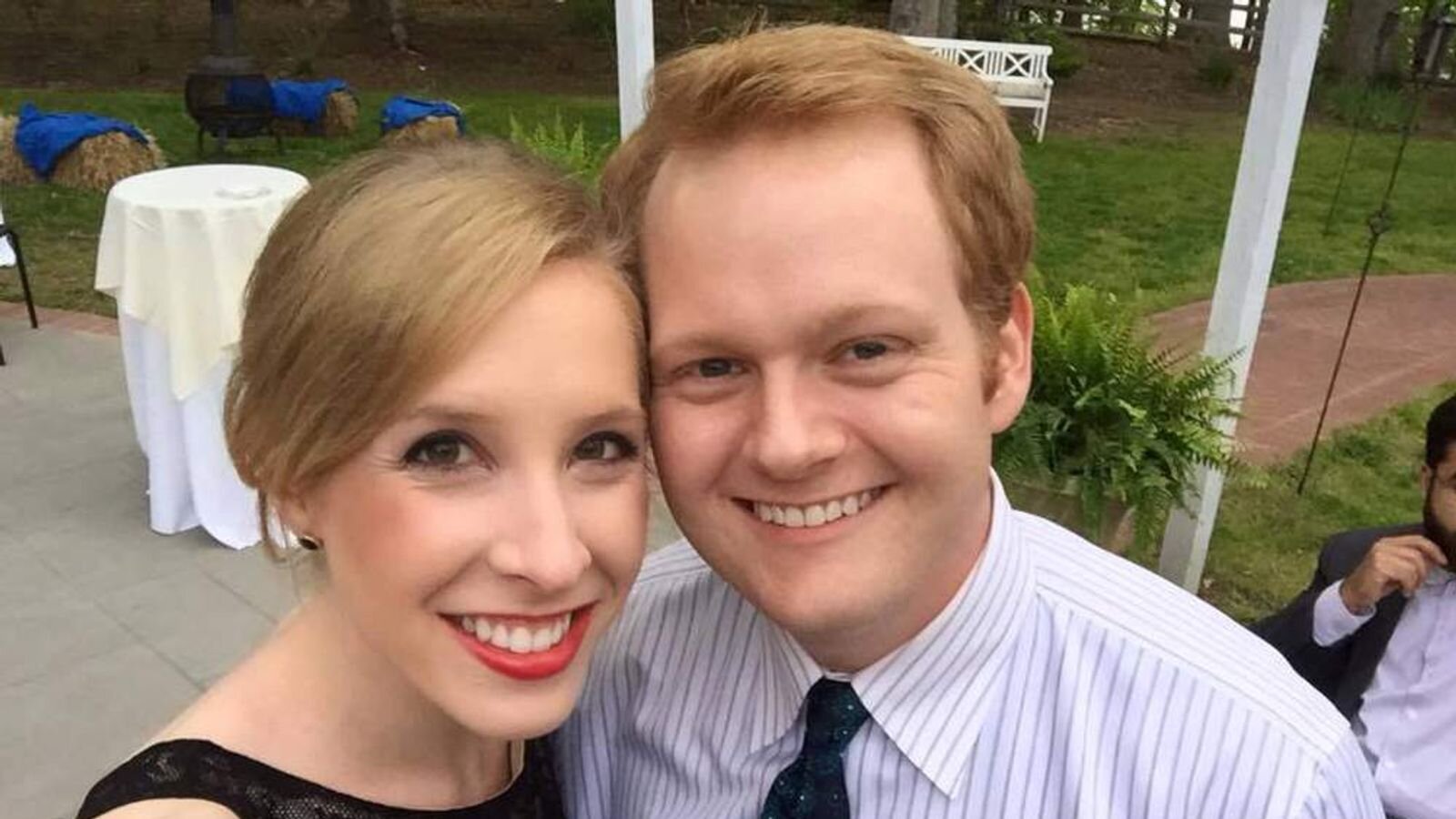 Following the Alison Parker shooter news, Andy Parker has spent years pleading his case as a grieving father. At this point, Parker believes a place in Congress may be his best bet. He discussed his case in the midst of an interview via Zoom. A framed photo of his daughter could be seen on the shelf behind him.

“I always wanted to honor her life with action. I think that is what has compelled me to do this. I had fought this battle as a private citizen as long as I could. The only way to fix it is through congressional action. That’s it.”

Today, Parker is aiming for the Democratic nomination in Virginia’s newly withdrawn fifth Congressional district, which is described as a thumb-print-shaped expanse stretching from the center of the state to its border with North Carolina. Congressman Bob Good is the current representative of the district. Good is a committed conservative who voted to overturn the results of the 2020 election. 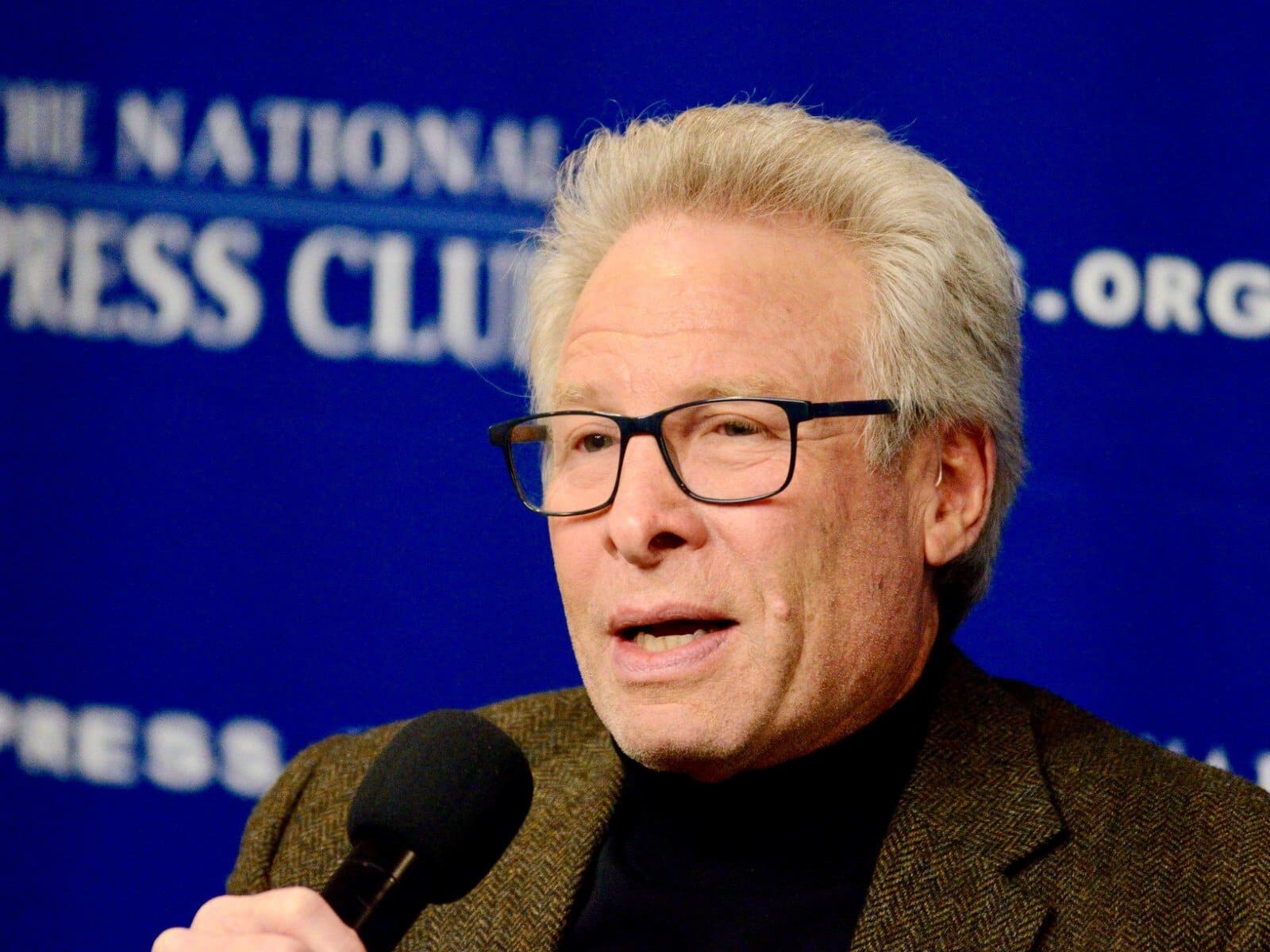 When announcing his candidacy, Andy Parker let it be known that he was fighting to “make the internet safer for kids and for families.” Meta CEO, Mark Zuckerberg, and Amazon Founder Jeff Bezos were arguing the economy is “titled against” middle-class Americans. “In America today, we’ve got an economy that makes tech billionaires rich enough to go to space, while young people can’t afford to go to college.”

Andy Parker is looking to appeal to a wide cross-section of voters with a unifying message. His platform will focus on reforming big tech which has galvanized lawmakers from both parties.

“Republicans, they want their kids to be safe online, too. If I could get to Congress, I would champion this cause, not just for me, but for all these people who have been harmed.” 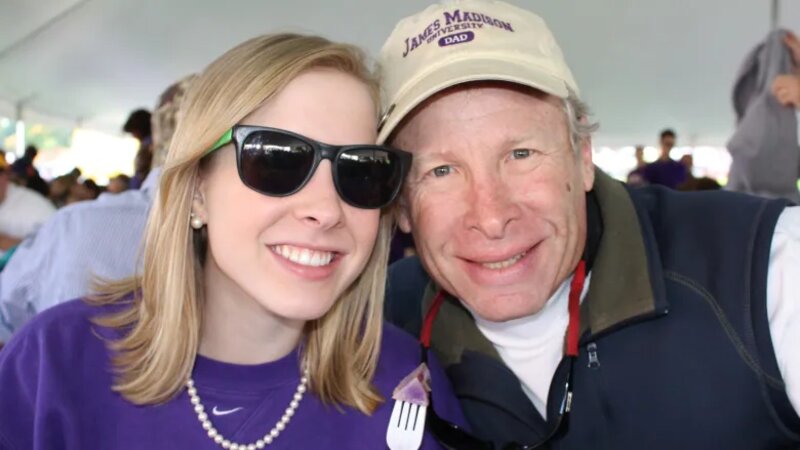 The public has been eager to know Alison Parker’s shooter’s identity. The promising young journalist was killed by a coworker. Merely days before her twenty-fourth birthday in August 2015, Alison Parker and cameraman Adam Ward were murdered amid an on-air morning interview that was broadcast in real time.

Parker’s shocked and shaken colleagues reviewed the footage and froze on the view of the shooter. They recognized him. The shooter was Vester Lee Flanagan. While police were searching for him, Flanagan posted his confession on Twitter. Then as police were closing in, Flanagan crashed his car, shot himself, and died.

Did the events of the Alison Parker shooter set off a chain reaction? Will Andy Parker succeed in his mission? Share your thoughts in the comments below!