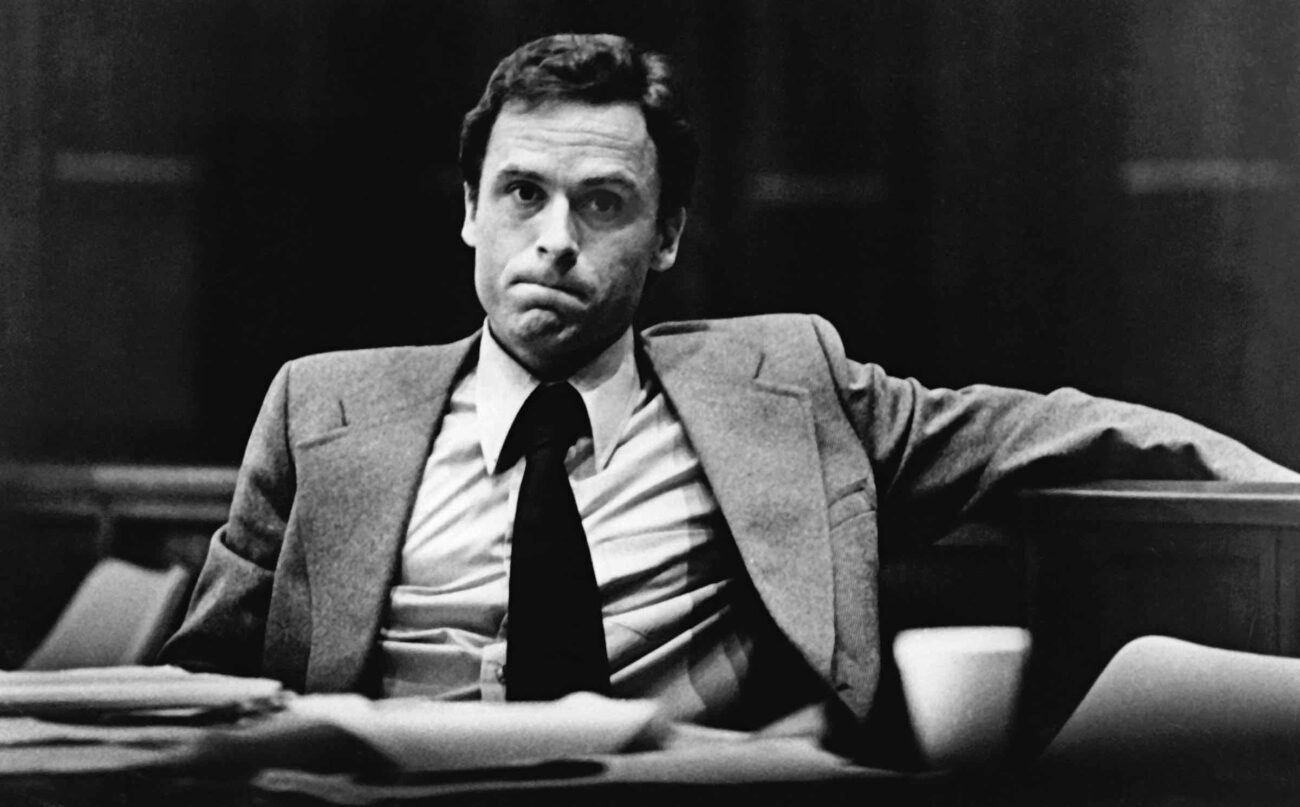 Nowadays, we have podcasts, documentaries, and nonfiction books to choose from when considering immersion into a true crime story. Perhaps you already know the best true crime podcasts from 2019? What’s clear to us all is that people who don’t have any interest in true crime stories may think we’re creeps for enjoying the genre. But we can all rest assured that our love for the macabre does not indicate a tendency toward criminal behavior.

According to Psychologist Chivonna Childs, Ph.D., “Watching true crime doesn’t make you strange or weird. It’s human nature to be inquisitive. True crime appeals to us because we get a glimpse into the mind of a real person who committed a heinous act.” Science shows that most true crimers are fascinated by the actions of Ted Bundy and Jeffrey Dahmer, out of a deep desire to better comprehend evil in the human race.

“We want to see how they tick,” according to Dr. Childs. 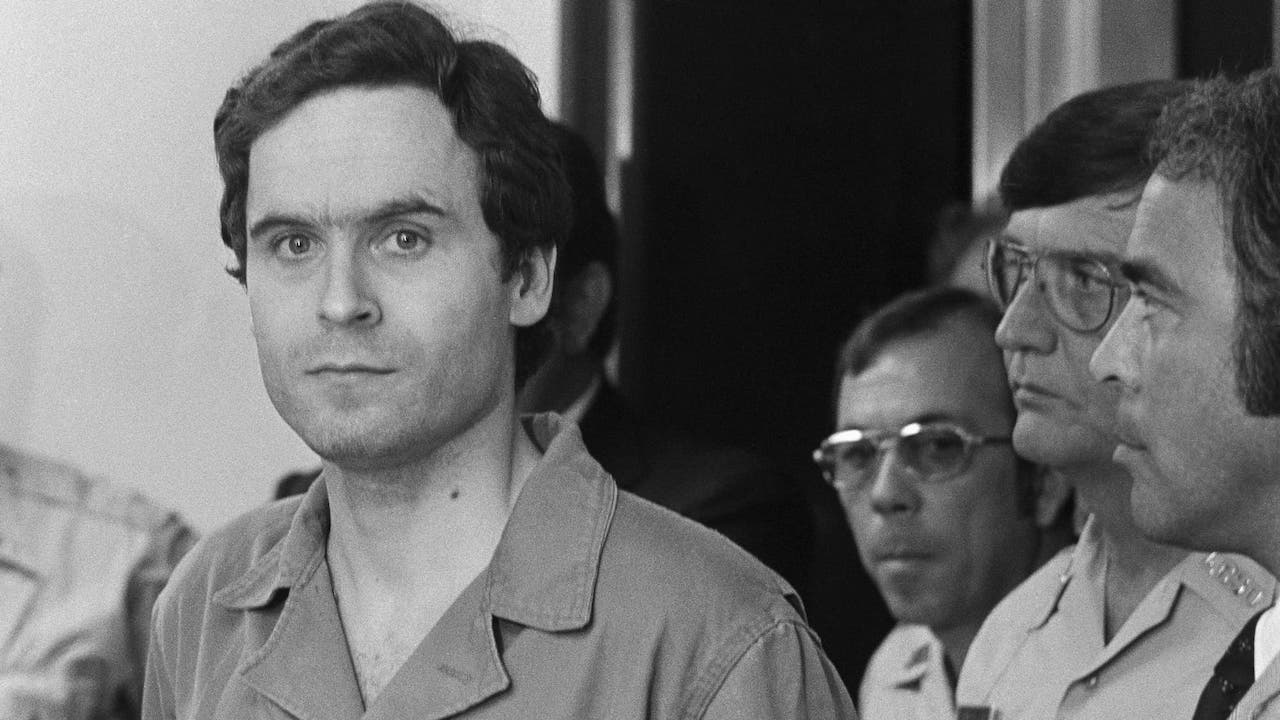 There’s nothing like a great throwback. Surely by now, we know Throwback Thursday can be celebrated any day of the week. We’ve gathered some of the best true crime podcasts from 2019. Don’t forget to share your thoughts in the comments below! 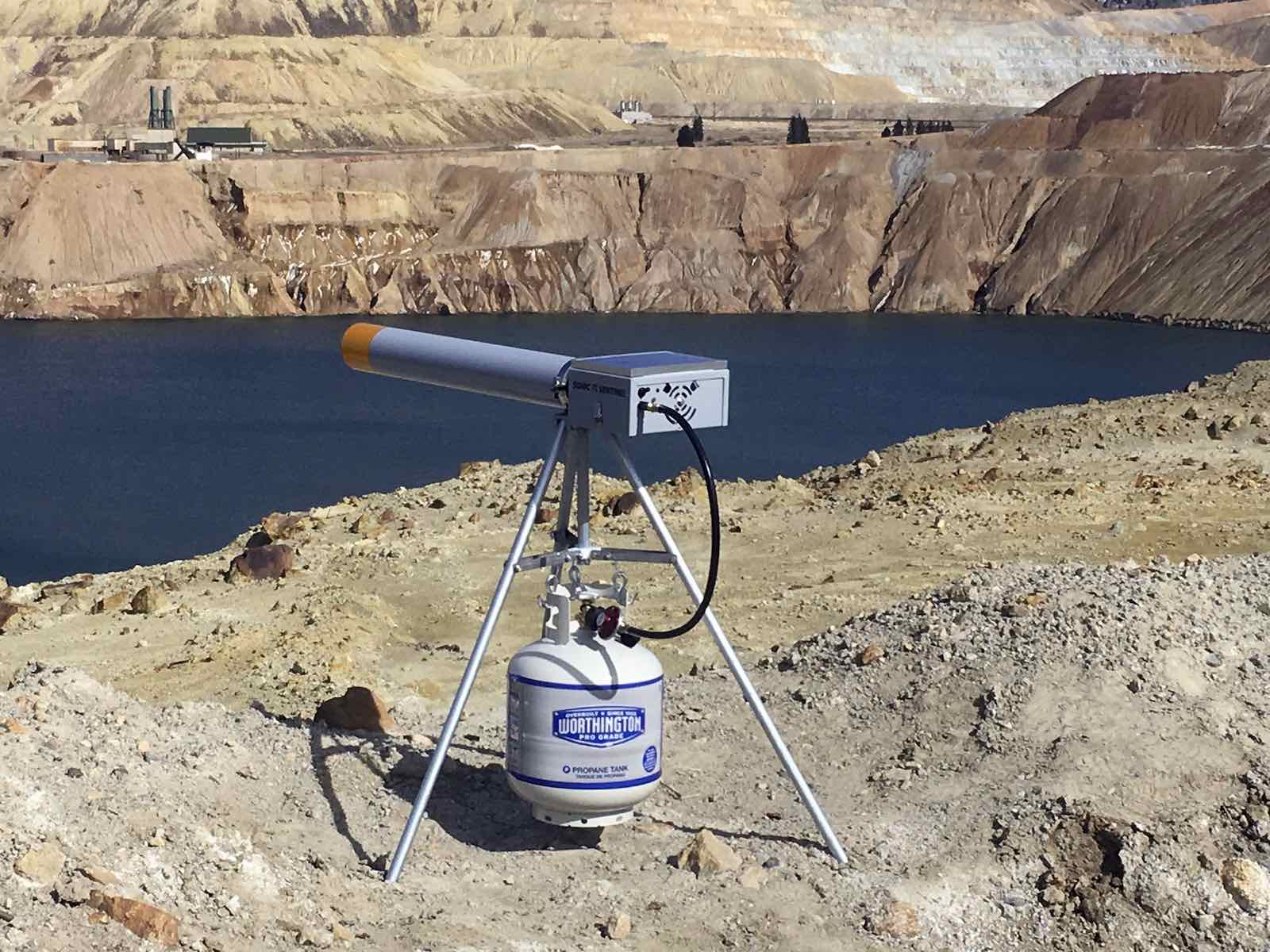 One of the best 2019 true crime podcasts has also been called “plucky and revealing”. Former copper boom town, Butte experienced tragic amounts of contamination, being home to a massive toxic lake known as Berkeley Pit. Upon the beginning of the series, we learned that Saks and other residents fell asleep at night to the sound of the Phoenix Wailer.

The Phoenix Wailer is a car-alarm-like-whoop-whoop and puts fear in the birds. As the story goes on, Saks talked about the history “(sounds of a long-dormant hoisting engine), music (‘Solidarity Forever,’ fiddling), and colorful characters into this story of environmental horrors. 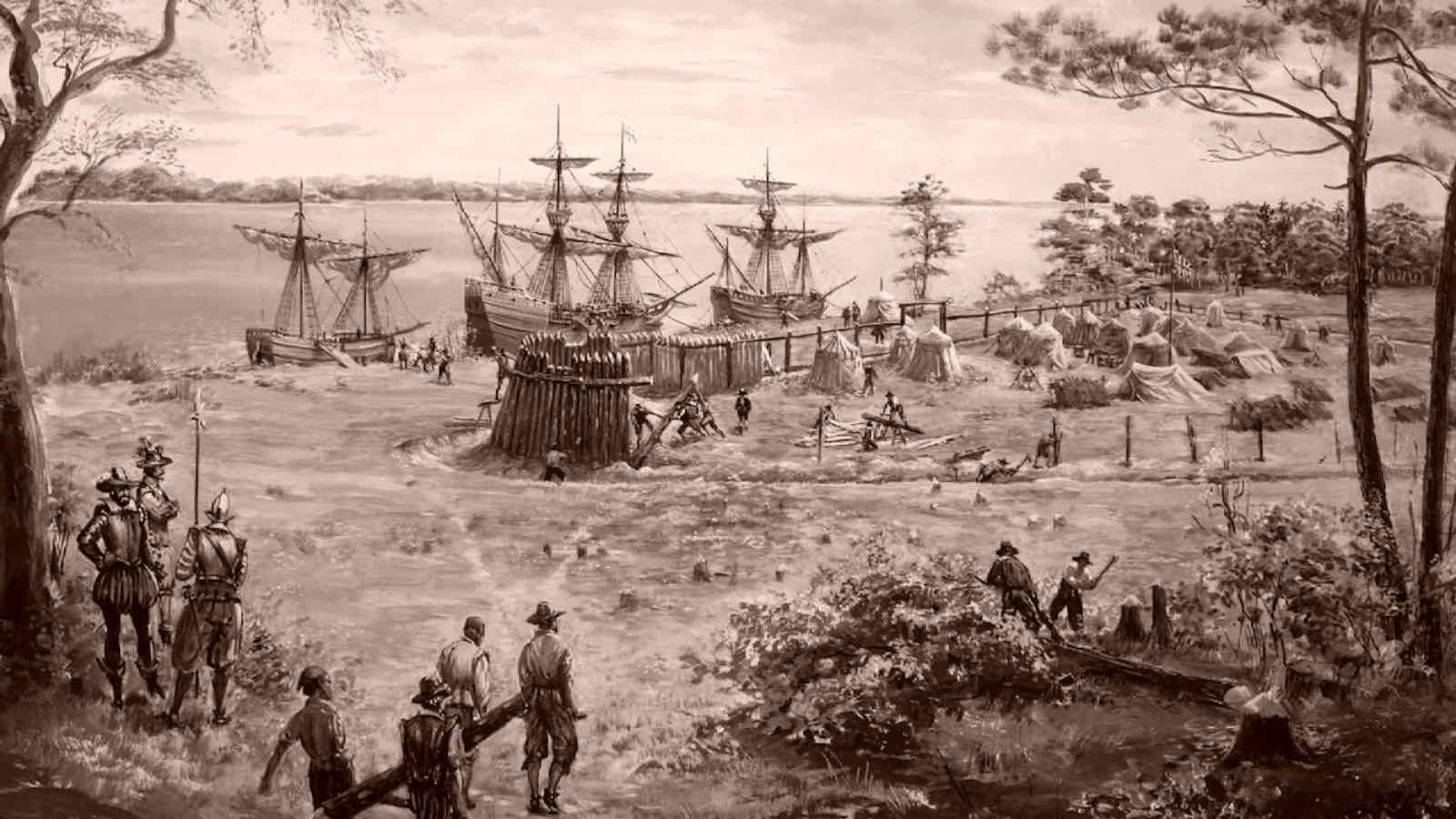 Crimes from the past are often every bit as captivating as the modern ones. Why wouldn’t history be weaved into the best true crime podcasts from 2019? The iconic 1619 podcast (which is merely the podcast constituent of the 1619 Project) begins on the coast of Point Comfort, in Hampton, Virginia, where four-hundred years ago, in a ship named the White Lion.

1619 tells the story of when the first enslaved Africans arrived for the first time in what would later be known as the United States. The projects’ creator and host, Nikole Hannah-Jones, brings up close to “the sounds and images” of American history. The show also explored subjects such as the economics of slavery, health-care industry, democratic representation, black land ownership, and pop music.

Uncover: The Village “tells a story of inconceivable horror – serial murders of gay men in Toronto between 2010 and 2017 – without sensationalism and with great compassion.”

Learn about the garden of a woman named Karen Fraser, who lived on a quiet side street in Toronto. “She points out her flowerbeds, the ‘tulips and daffodils’ along here, lots of periwinkle.” Ling says they “were designed and maintained by her faithful gardener, Bruce.

The gardener, Bruce McArthur, had killed eight men, six of them being immigrants of color. Their remains were found in and around Fraser’s yard. It’s the site of the largest forensic investigation in Toronto police history.” 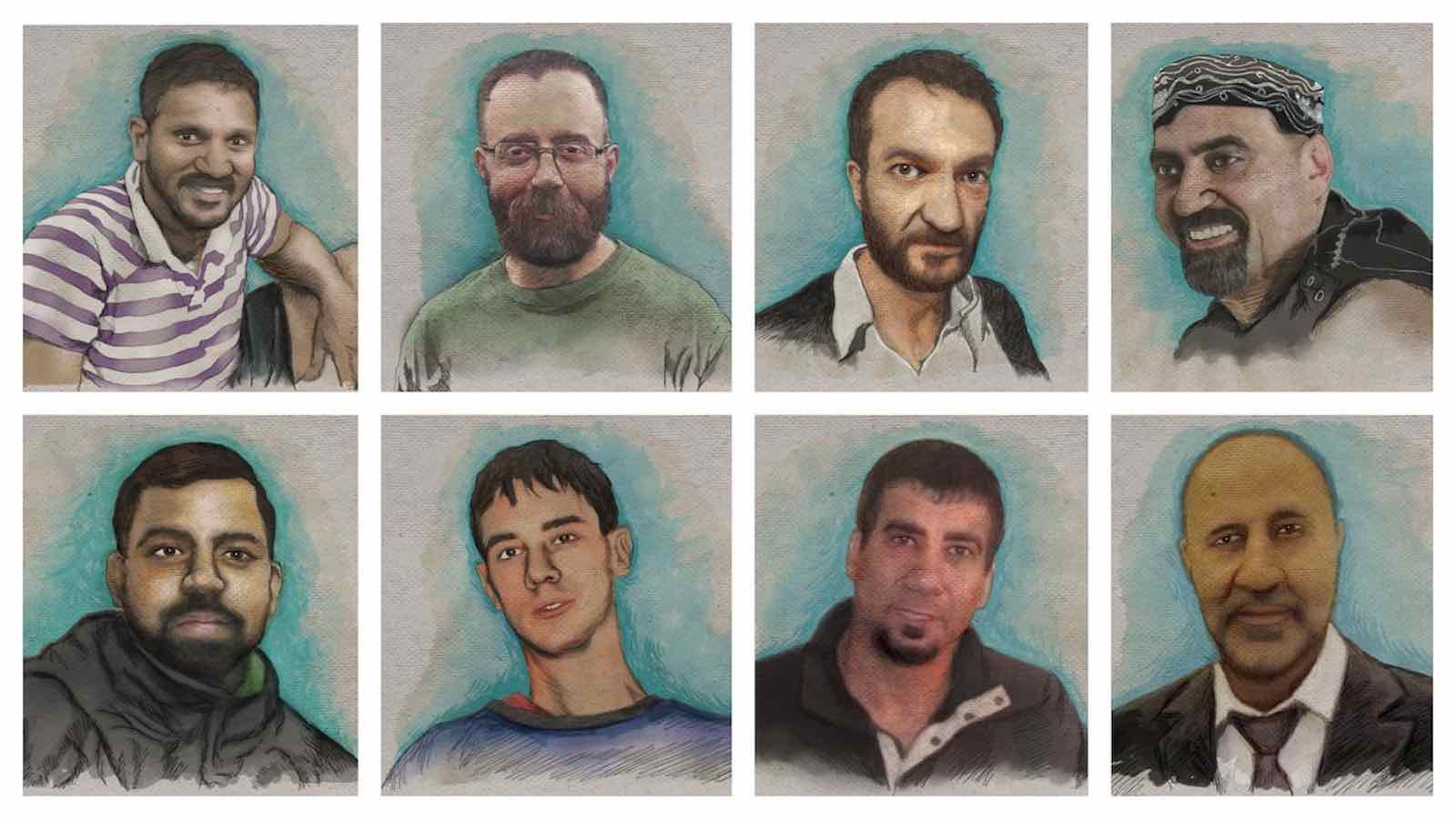 Ling unveiled the story of the men’s disappearances, the community’s reaction, the police’s incredulity, and a parallel series of numbers in the seventies. In addition to being one of the best 2019 true crime podcasts, the series is a community story. They’re focused on healing and truth.

What were your favorite podcasts of the year? Don’t forget to share your comments and debates in the comments below!