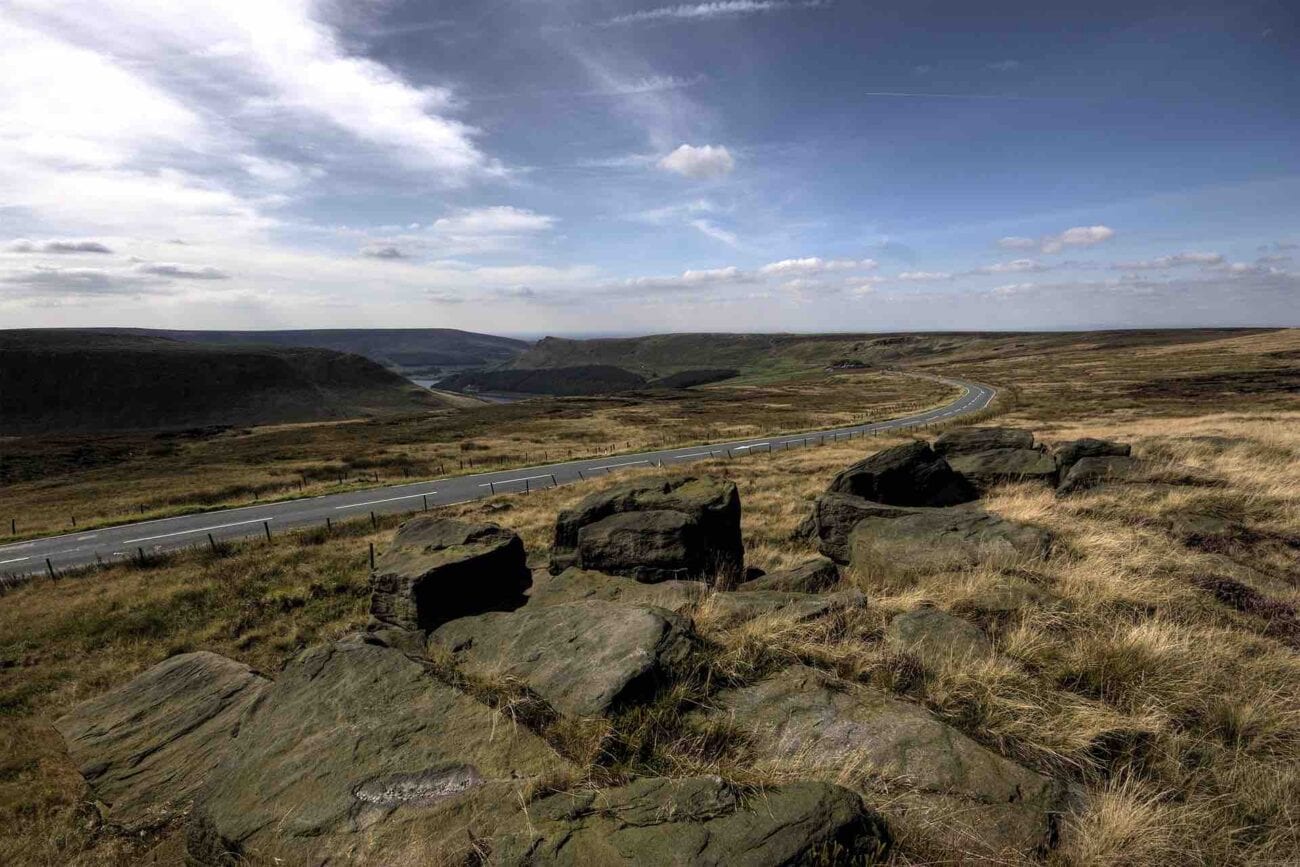 The UK’s deadliest couple: Will the Moors Murders victims ever be found?

We’ve said it once, we’ll say it again. Within the true crime community, the worst cases tend to be the ones involving children. When you add crimes against children with serial killers? It makes it even more heart wrenching. Such is the case of the Moors Murders, a series of killings committed by the couple Myra Hindley & Ian Brady, who, thankfully, are both dead now.

Over the course of 1963 to 1965, Hindley & Brady would lure most of their victims, ages ten to seventeen, to come with them. They would then sexually assault and murder them before burying their bodies on the Saddleworth Moors. While five victims have been officially identified as being killed by the couple, one body remains out on the Moors, never having been found.

Trigger warning: This article contains discussion of terrible things being done to children. 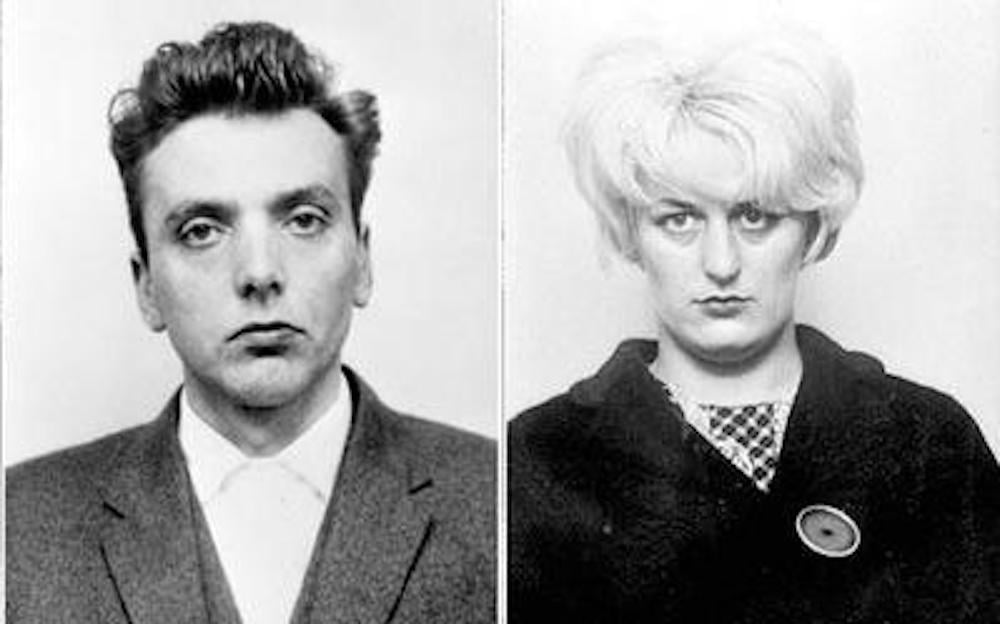 The basics of the Moors Murders

Trigger warning aside, we’re not going to get too deep into the Moors Murders. Mainly because what happened to these kids is very horrific. There are pictures, online, especially of the youngest victim, ten-year-old Lesley Ann Downey, in the moments before her death. So, you know, be careful when researching this case because those images will stay with you.

Anyway, Myra Hindley & Ian Brady met while at work at Millwards, a chemical distribution plant. Both were avid writers and voracious readers. While Hindley was interested in Brady from the word go, Brady, who was a burglar, was not interested. Over time, however, their shared interests brought them close together. And, well, they begin to talk about committing murders and burying their victims on the Moors.

The plan for the Moors Murders was this. Hindley would get the agreed upon young victim into her car to take to the Moors. At the Moors, Brady would be waiting for them to arrive. Now, the next part differs from Hindley to Brady. According to Hindley, Brady would do the deed and come back so they can bury the body of their victim. Brady said that Hindley was an active participant. In this matter, many people tend to believe him. 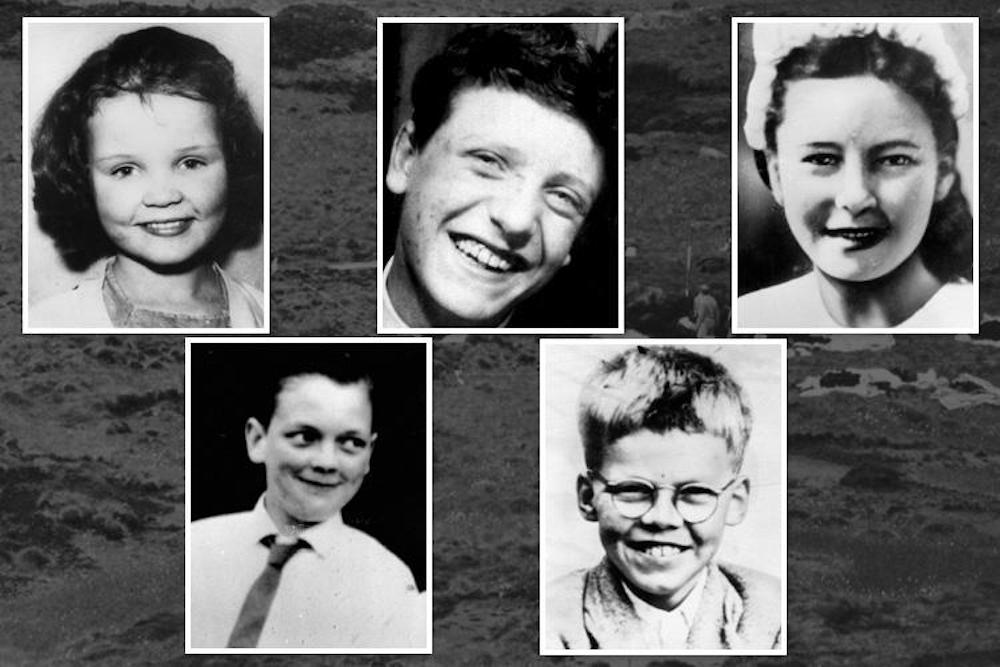 In order, the known victims (some believe that Hindley & Brady could have killed more) are Pauline Reade, John Kilbride, Keith Bennett, Leslie Ann Downey, and Edward Evans. The first three victims were sexually assaulted, killed, and buried on the Saddleworth Moors. Downey & Evans, however, was taken to Hindley’s grandmother’s home where they were assaulted & killed before being buried on the Moors.

One of the more horrifying pieces of evidence in this case is a tape. On the tape? You can hear Lesley Ann Downey being assaulted by Hindley & Brady as she begs for her mother while Christmas music plays over her pleas. Downey’s mother, Anne West, wanted snippets of the tape of her daughter to be played in a documentary about the case. It was, however, deemed to be “too gruesome” for members of the public to listen to.

Hindley’s brother-in-law, David Smith, was forced to participate in the murder of Edward Evans, mainly transporting the body. He was the one that ended up turning the couple into police. Initially, Brady & Hindley were charged with the deaths of Kilbride, Downey, and Evans. A couple decades later, Brady admitted to killing Reader & Bennett with Hindley as well. All bodies were recovered, except one. 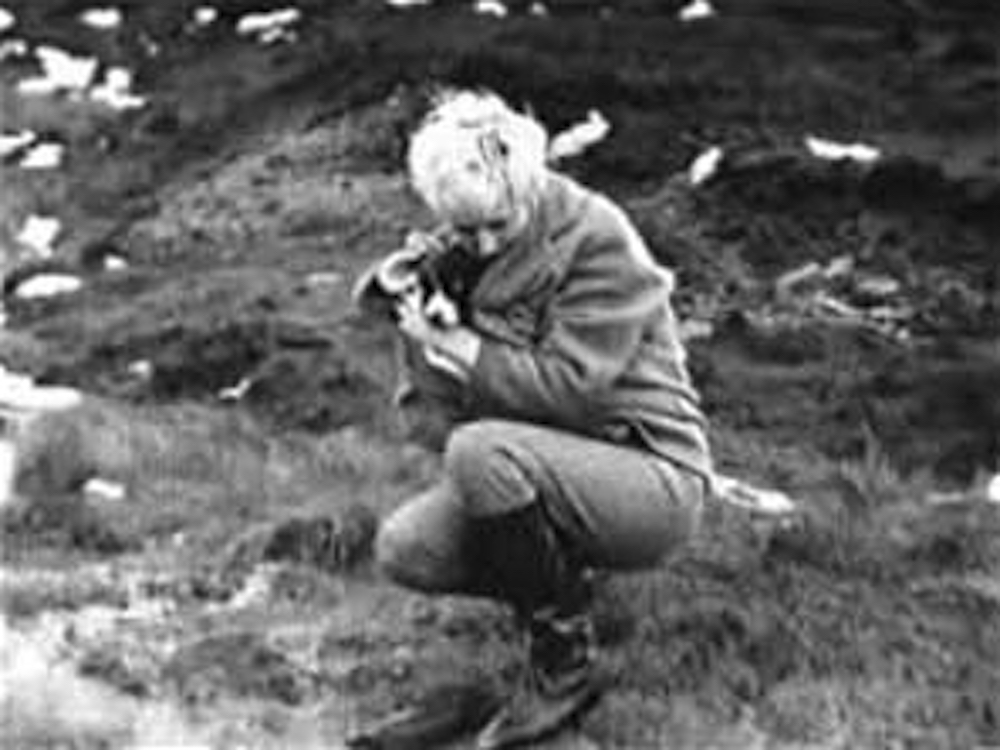 Where are Keith Bennett’s remains?

The Moors Murders have two big questions: are there more victims and where are the remains of Keith Bennett. Well, they’re definitely somewhere on Saddleworth Moors, but Hindley & Brady took the location of that to their graves. Hindley because, until the end, she tried to convince people she wasn’t a willing participant in the crimes. Brady because he was a sociopathic piece of garbage who got off on this stuff.

There is a picture of Hindley, which you can see above, on the Moors holding the couple’s dog. This, apparently, is the location where they buried John Kilbride. Maybe the answer for Keith Bennett’s remains is somewhere in those photos of Hindley & Brady on the Moors.