What’s next? All the horrifying details about this missing woman in Colorado

There are cases that will always horrify you. This is just a fact of life for those interested in true crime. While it is possible to keep a mental distance from some things, there is always something that will send a chill down your spine & settle a sour pit in your gut. Currently, there’s an unsolved case in Colorado where the body of a missing woman has been found.

Who is the missing woman in Colorado? Do we know anything new about her case? What are the details that you need to know? Well, the details are scarce due to the ongoing nature of the investigation. But we’ll share everything that has been released so far. From there, hopefully, maybe someone will know something or the investigation will take a positive term. 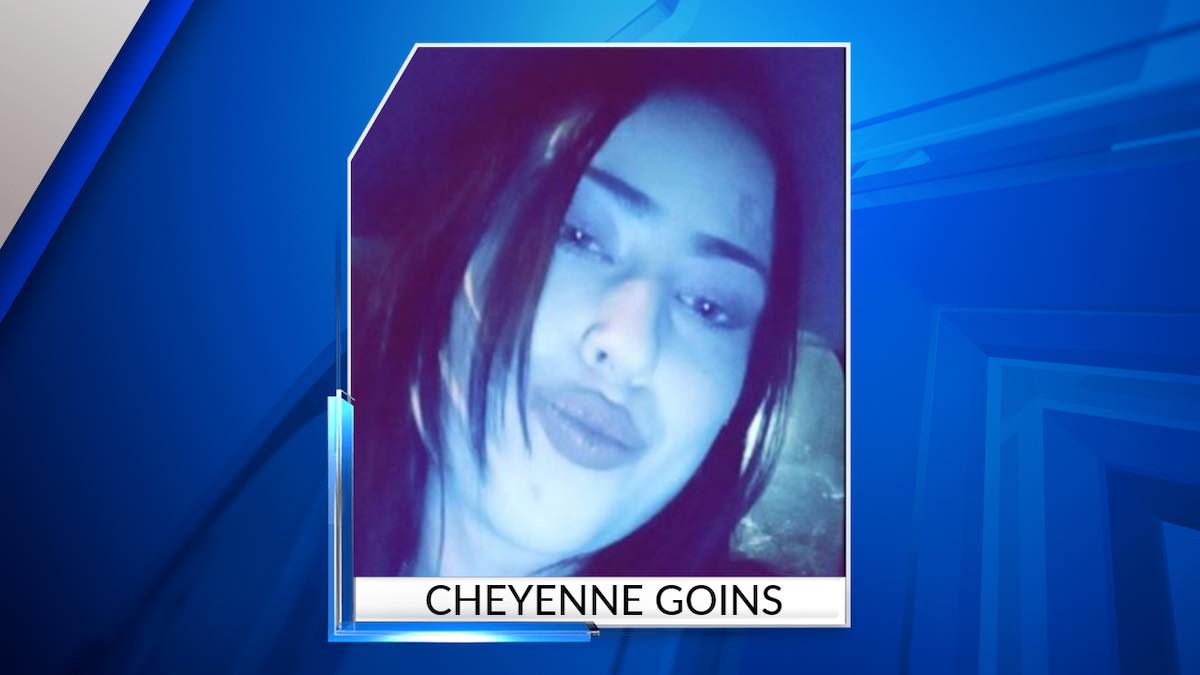 Cheyenne Goins, 21, was reported missing on Aug. 12. Her family were the ones to report her missing. She was reported missing out of Alamosa county and the Colorado Bureau of Investigation (CBI) took over the case. After 12 days of searching, Goins’ body was found this week in a “secret grave” off of Colorado State highways 160 & 150, which was about 15 miles west of Alamosa.

While the CBI did not reveal details about Goins’ death, due to the active nature of the investigation, the coroner did rule it a homicide. There is a twist in the case in that police believe her murder may be linked to 33-year-old Lucas Antonio Salas Jr, according to the NY Daily News. Goins was last seen with Salas Jr prior to her disappearance.

Here’s where things get complicated. Four days after Goins’ disappearance, police went to talk with Salas Jr about the missing woman. He then fled in his car to the nearby Thorncreek Golf Course where he & the officers exchanged gunfire. Salas Jr was killed in the confrontation with police. Despite this, he still remains a person of interest in Goins’ homicide. 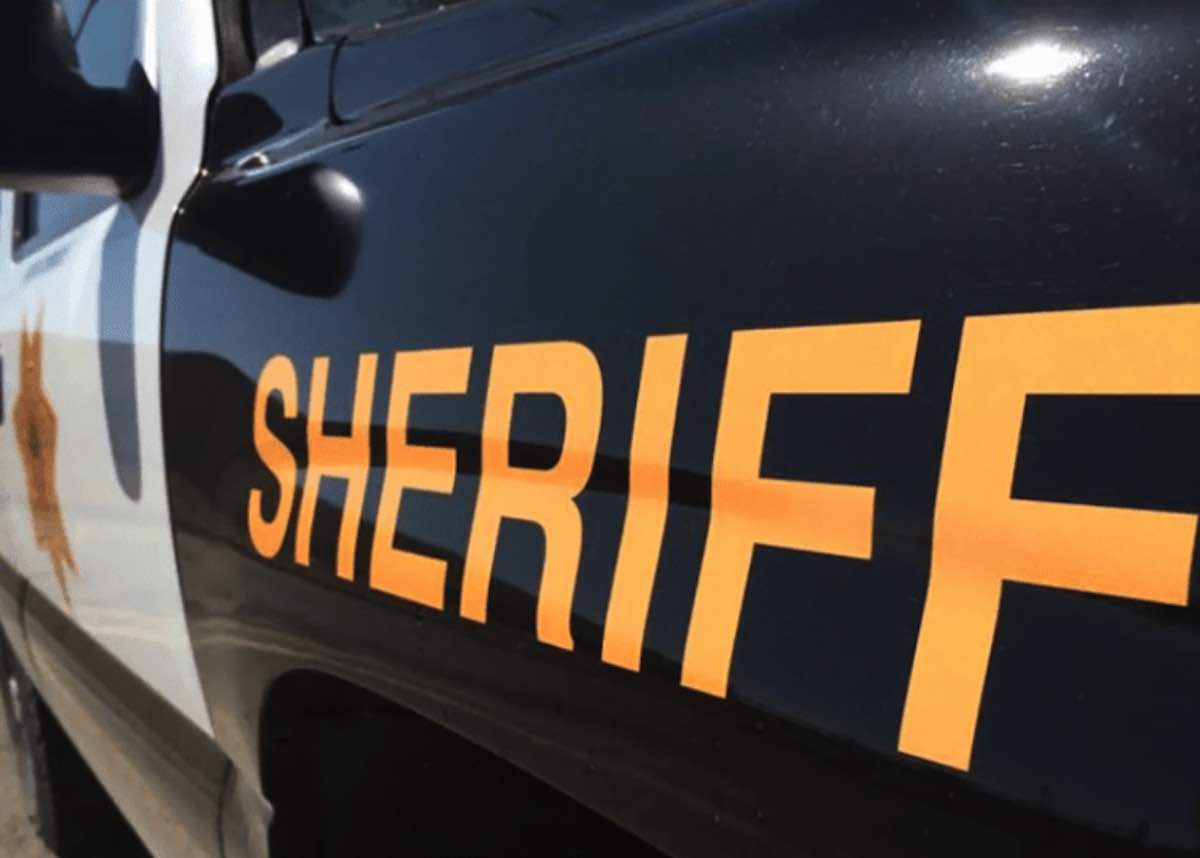 What’s next in the case?

The Colorado Bureau of Investigation will keep on the case of the missing woman turned murder victim. Though, with Salas Jr dead, things do get a bit trickier for police now. Honestly? The behavior of Salas Jr does give us some pause in thinking about his innocence in this case. We’ll have to wait and see what comes next in Cheyenne Goins’ murder investigation.

If it turns out that Salas Jr, the only named person of interest in the case, did kill Goins, then, well, he can’t be prosecuted because he’s dead. Of course, if he had any hypothetical accomplices or if anyone knew and didn’t do anything about, then there could be charges coming down. If Salas Jr is proved to have killed Goins, then there could be a civil suit as well. 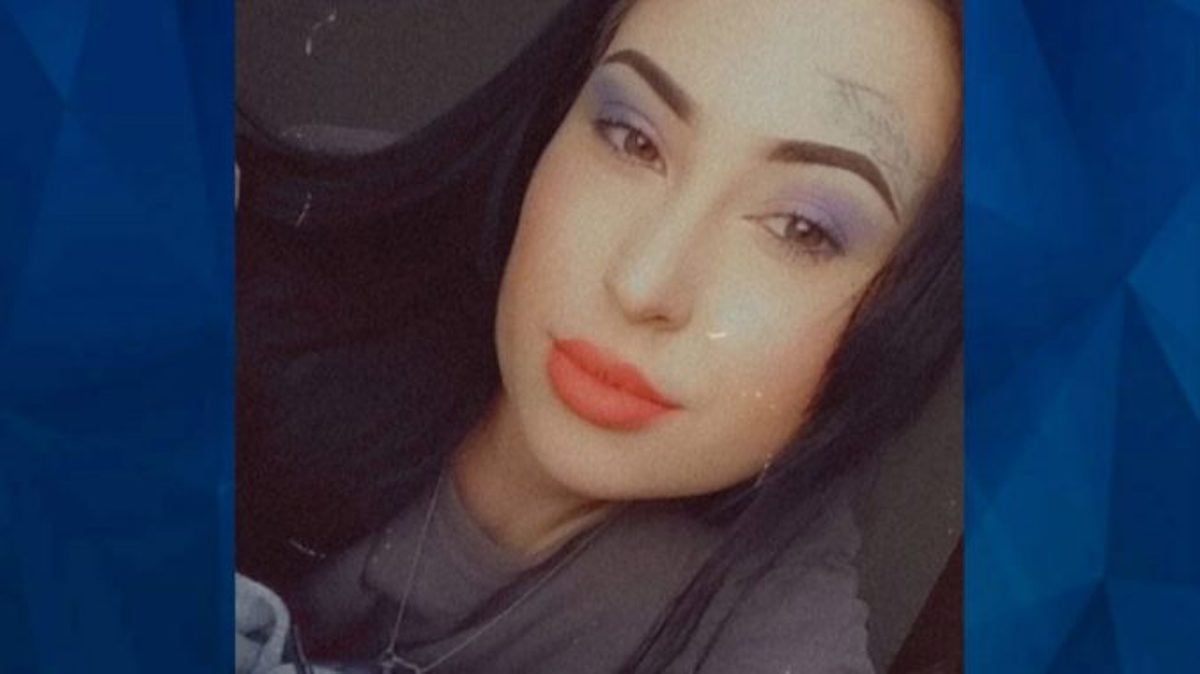 Of course, this is all hypothetical. Despite his behavior and death, Salas Jr still have an expectation of innocence until proven guilty by evidence. It is a tragedy though that Cheyenne Goins, who was close to her 22nd birthday at the time of her murder, had to die in such a way. Even worse for her family to find out that she was just buried in a grave with no expectation of being found by her murderer.

The only thing that we can do now for this case is give it time. It sounds like the investigation is still active & ongoing. Police won’t release more details until it probably looks like things are heading in a colder direction for the case. All we can do at the present is just wait and follow until we learn more details. Hopefully, police will either have an arrest or reach a conclusion on Salas Jr’s involvement in the future.