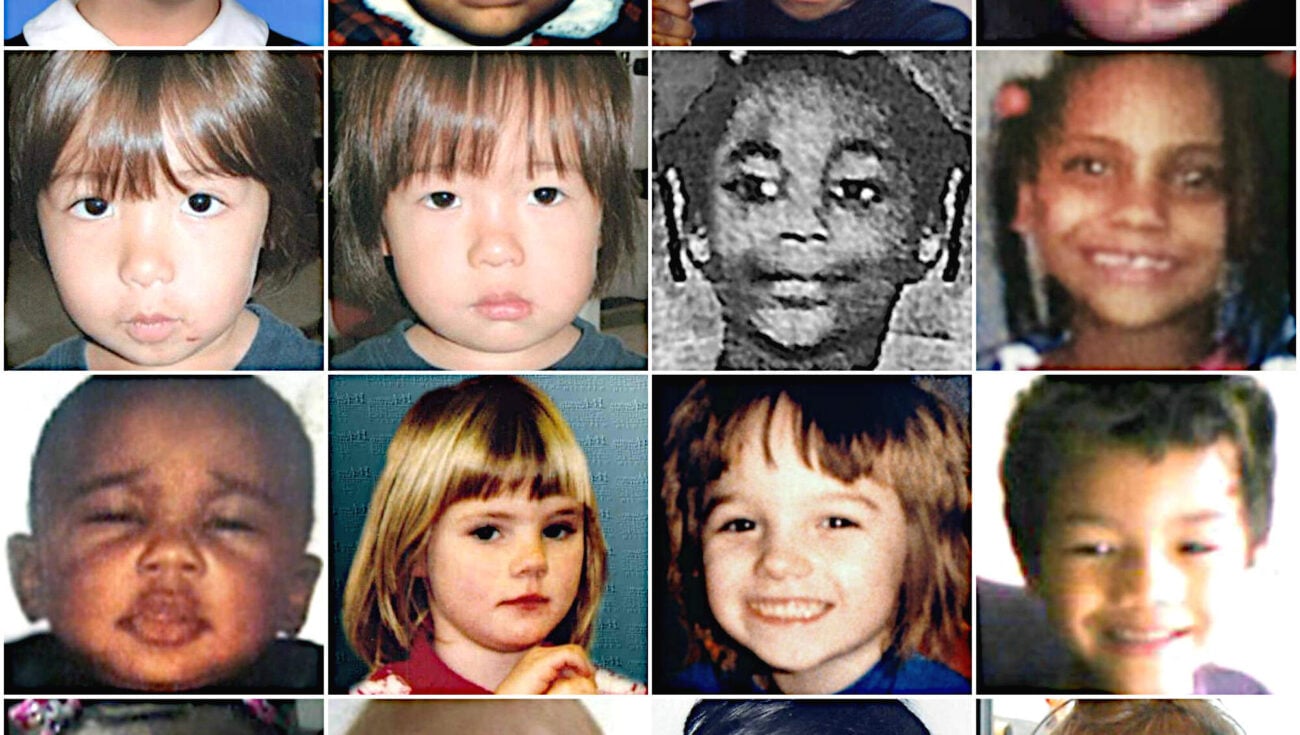 It’s always tragic when someone goes missing. Whether through an accident, wanting to leave their life behind, being murdered, or any other nefarious end you can think of, you always have to feel bad for the families. In truth, they will never have any answers to why their missing loved one vanished. While it’s always tragic for adults, then it’s a whole other level when children get involved.

Every year, however, children go missing around the world in numbers that will make anyone’s stomach turn. Some cases, however, truly stand out as ones that dog people’s hearts & minds over the decades. Where could these missing children be? We may never know the answer. Still, it’s always good to put a face out there to a missing child. Let’s take a look at some cases. 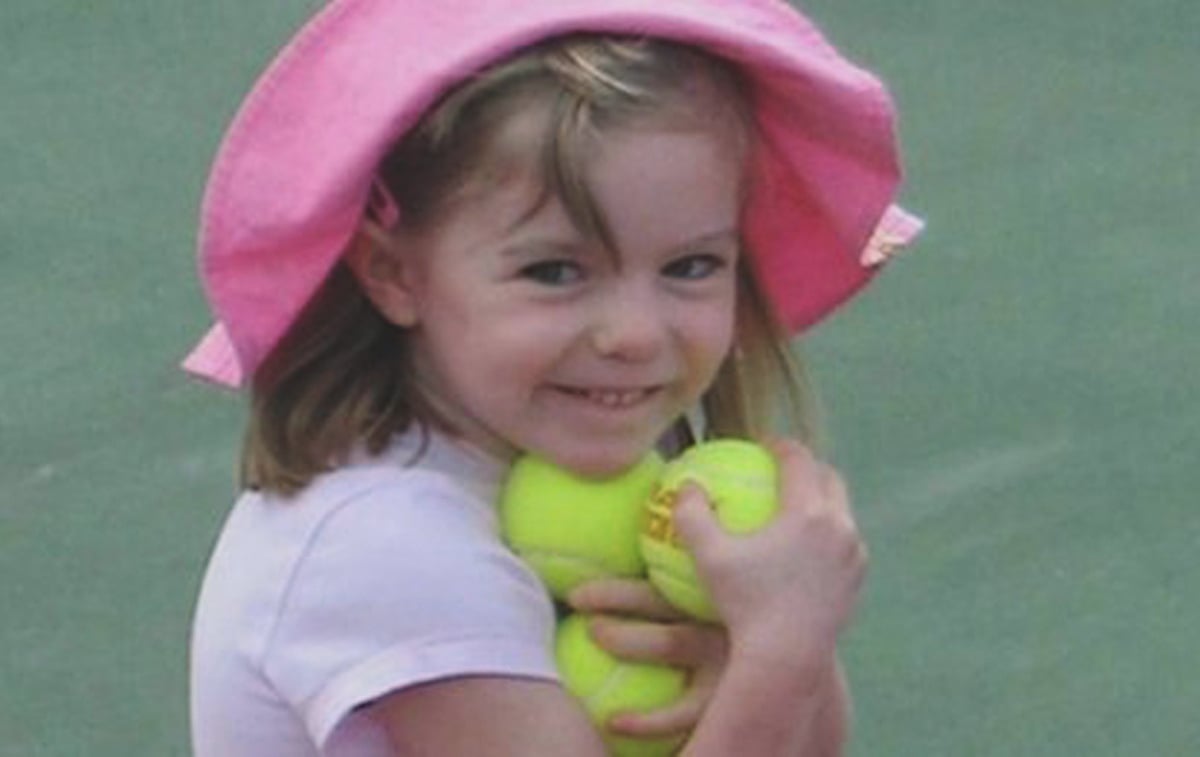 Madeleine McCann was vacationing with her family & family friends in Portugal when the toddler disappeared from her hotel room late one evening. The details should be familiar to anyone following the case. The children were asleep in their rooms while their parents went out for an evening meal. One of the parents on vacation would leave the group to go check on the children every so often.

Eventually, McCann’s mother discovered her three-year-old daughter missing from her bed. The case has been avidly followed by the media in the almost two decades since the little girl vanished in the night. The last break that we heard in the case was an arrest in Germany of an unnamed suspect for other crimes. Though we haven’t heard much since then. 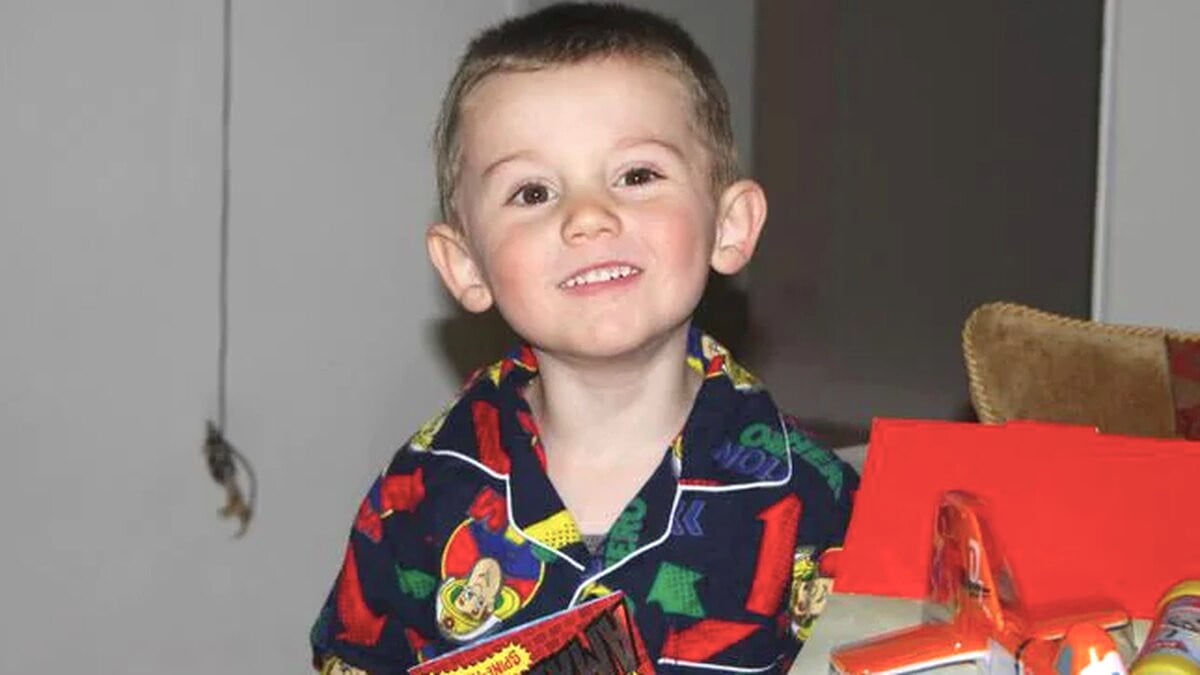 His foster mother went inside for some tea. When she returned, William, who was wearing a Spider-Man costume, had vanished. Since then, no one has seen the hide nor hair of the boy. In 2016, a million Australian dollar reward was announced for any information on the missing child by the NSW government. In 2018, there was a massive search, but nothing has happened since then. 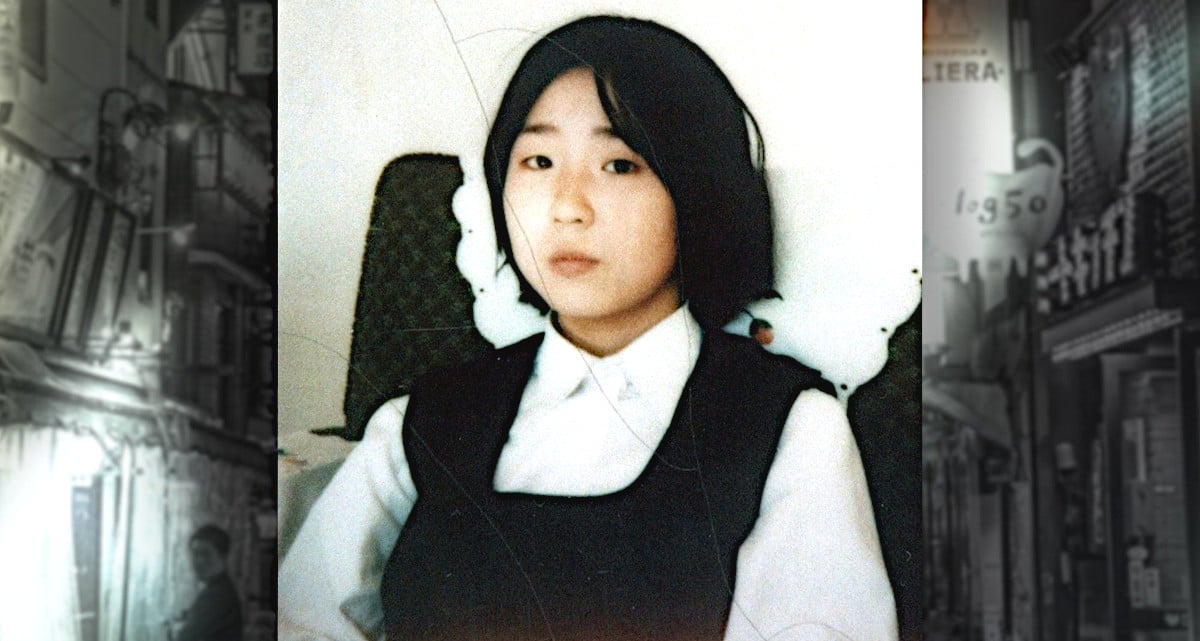 If you’re not a legal adult, then you’re a child. The case of Megumi Yokota is one that could almost be a thriller. 13-year-old Yokota was walking home from school in 1977 when she was abducted by North Korean agents in Japan. It’s believed, but not confirmed, that she had witnessed something involving the agents and was kidnapped to keep her silence.

Eventually, the North Korean government admitted to kidnapping Yokota. They said, however, that she had died in captivity. Due to some weirdness with the DNA and reports that the Yokota family had gathered, many believe that Megumi Yokota is still alive and living in North Korea. 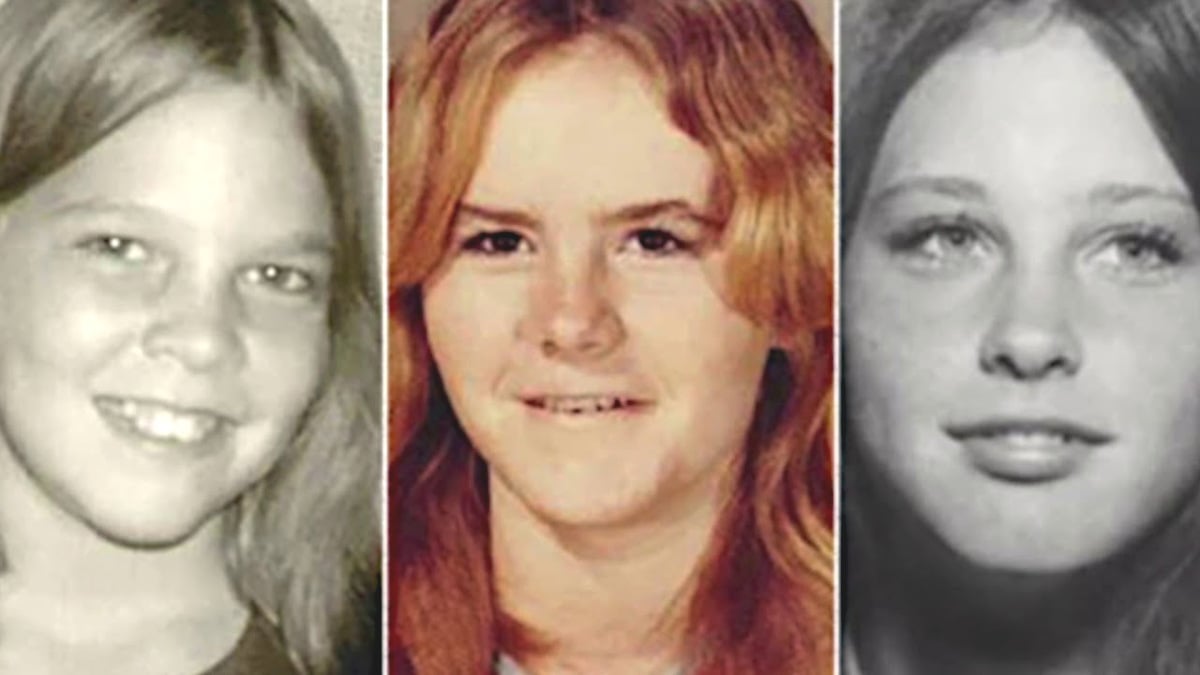 Mary Rachel Trlica, Lisa Renee Wilson, and Julie Ann Moseley were 17, 14, and nine when the group went missing in 1974 from a mall in Fort Worth, Texas. The group headed to the mall in order to get some Christmas shopping done. The three drove in a 1972 Oldsmobile, which was eventually discovered in a Sears parking lot. We know they were inside the mall as well, witnesses said they saw the girls.

The girls never showed up at home, which is when their families went looking. They found the car in a parking lot at the mall, which had the gifts inside. The next day, when the girls did not show back up at the mall, their families called the police.

A note, believed to be from Rachel was mailed: “I know I’m going to catch it, but we had to get away. We’re going to Houston. See you in about a week. The car is in Sears’ upper lot. Love Rachel”. Since then, the Fort Worth missing trio has remained missing for over 45 years.