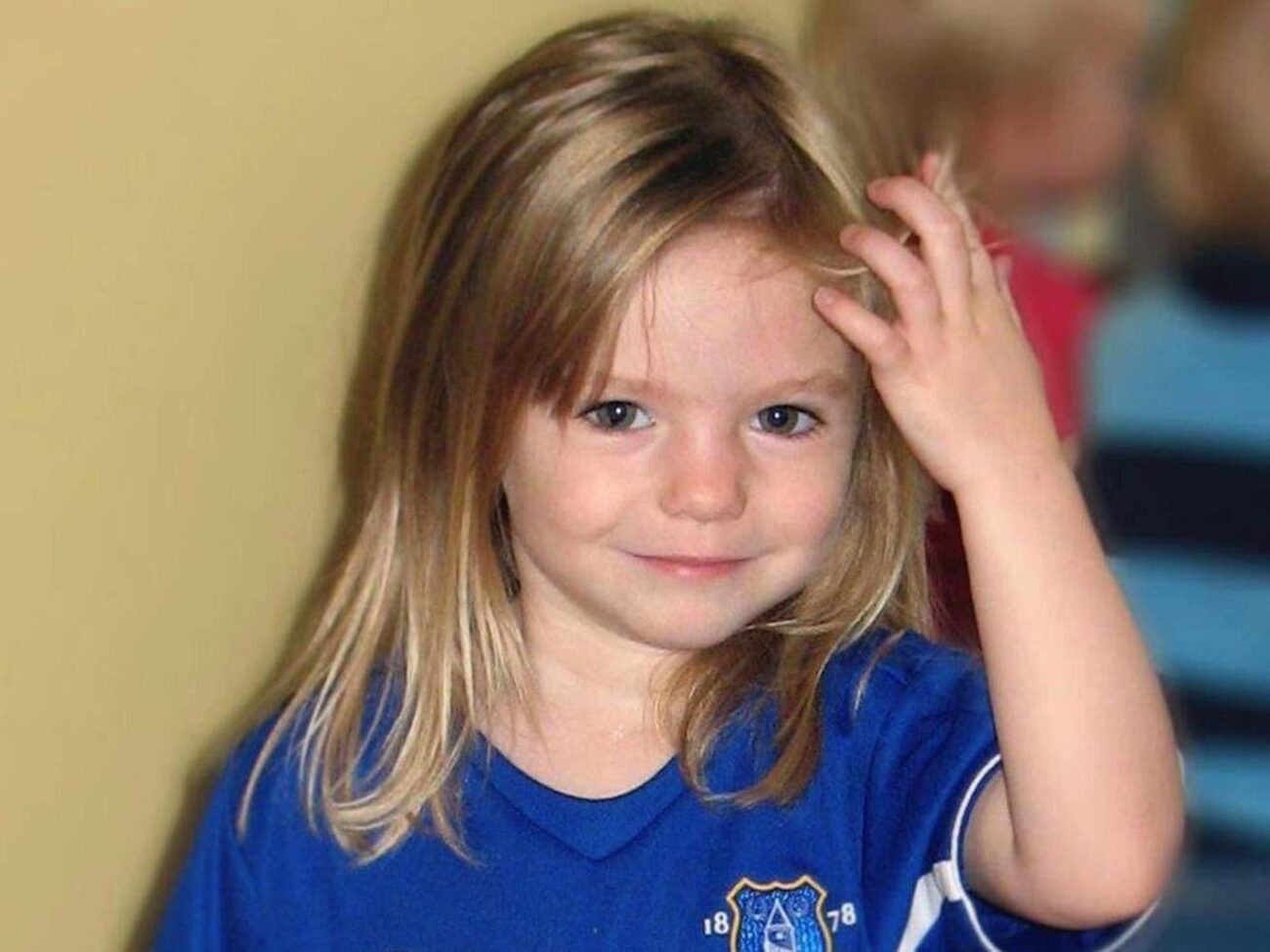 Disappearances are always difficult for a family. But there’s something so torturously heartbreaking about when a child disappears, never to be seen again, from a place that should be safe. Madeleine McCann’s disappearance remains unsolved from her whereabouts to who took the little girl. But the real question is: why? McCann’s disappearance made international headlines.

Now, over a decade after her disappearance, the case of Madeleine McCann still has more questions than answers hanging over it. It’s not for lack of effort on anyone’s part: books, documentaries, interviews with family, no stone has been left unturned in the search for McCann. Yet, her case still remains one of the greatest unsolved crimes of the 21st century.

Why is Madeleine McCann’s disappearance still unsolved? Will we ever get closure in learning what happened to her back in 2007? 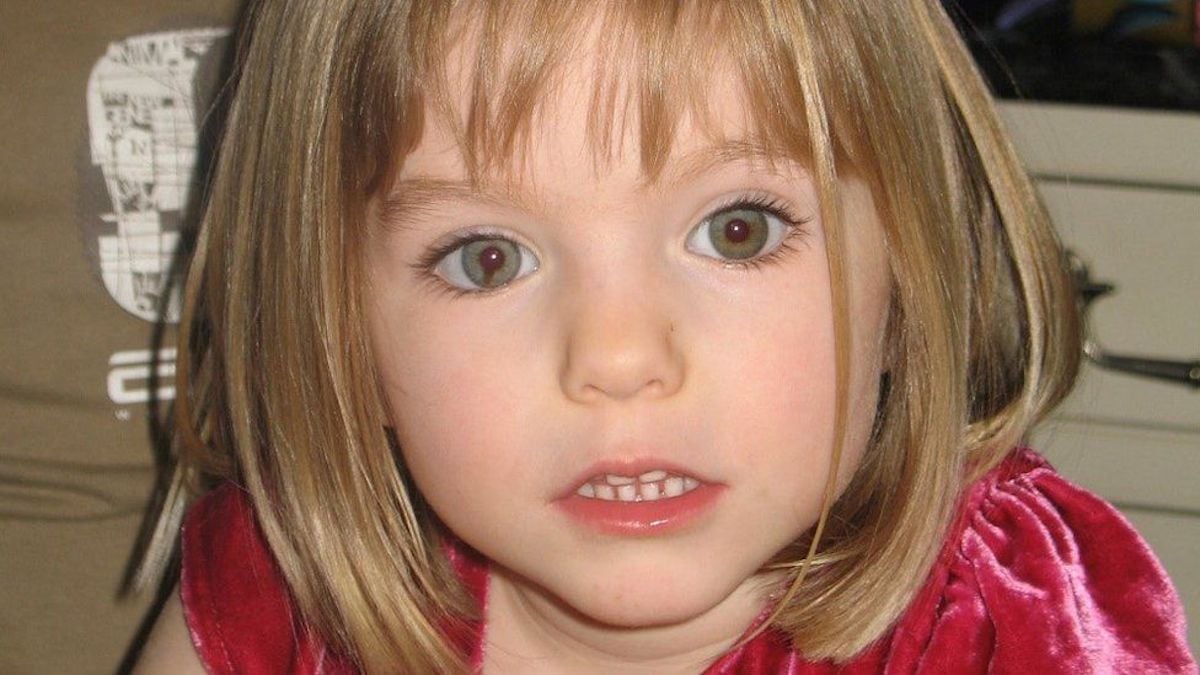 In recent years, there has been some movement in the case of Madeleine McCann. Last year, for example, prosecutors in Germany said that they had an unnamed male suspect in custody that they believed was connected to the McCann case. The man, who was in Algarve, Portugal at the time of McCann’s disappearance, had a history of sexual assault against women.

Also, recently, it had come to light that Algarve had, well, a lot of pedophiles in the area. Even if the German suspect doesn’t pan out, well, there are probably still people in the area that know something about the disappearance of Madeleine McCann. Sooner or later, someone may develop a conscience or slip up to the wrong person, revealing they know more than they do.

In a case like this, unfortunately, we have to say that the answer to the question of “will it be solved” is always going to be a maybe. As the years & decades following a disappearance passes, answers for the family seem further and further away from happening. This isn’t always the case, of course. Miracles do happen and people assumed to be dead turn up alive. 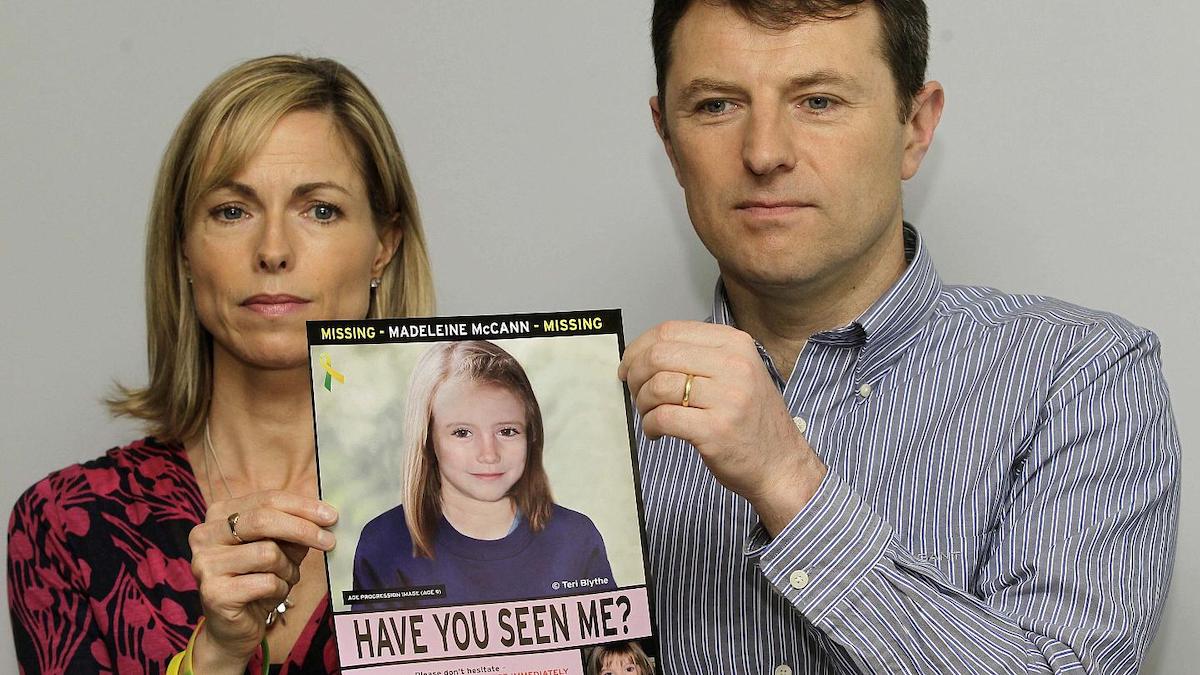 Why is it still unsolved?

There are a lot of reasons that the case of Madeleine McCann is unsolved. The police of Algarve were accused of mishandling the case, which is usually the centerpiece for any sort of unsolved criminal investigation. Seriously, if you’re wondering why the case hasn’t been solved yet? It’s usually due to some sort of foolishness on the police’s end about eight times out of ten.

In addition to this, people went a bit crazy over the Madeleine McCann case. Seriously, this is a case that dominated the world back in 2007. You think the coverage of Gabby Petito’s case was insane? Madeleine McCann’s disappearance trumped that in a huge way. Of course, most people looked to blame her parents, who were tried by the media while trying to live their lives.

With all that focus on her parents, it definitely stopped other avenues of investigation from happening until later. Due to that, leads could have gone cold that could have helped find Madeleine. There’s no such thing as a perfect crime. Someone should know something or have seen something, but lost it either due to time or the media coverage convincing them otherwise. 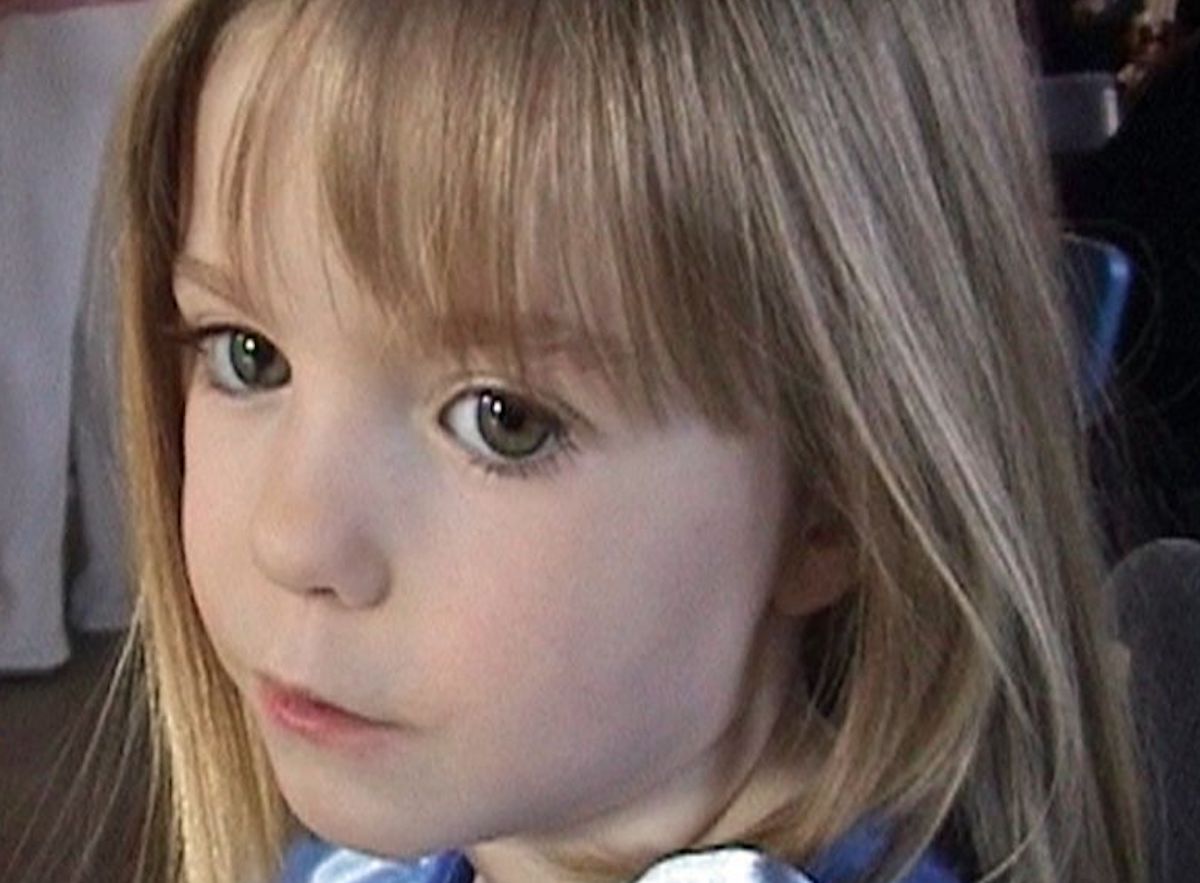 Could the case ever be solved?

Never say never in unsolved cases like Madeleine McCann’s. There is always a chance for the case to be solved. Look at the Golden State Killer, look at all the cold cases solved with new evidence coming to light decades after the fact, these cases do get solved eventually. Until then, however, it’s a waiting game, but, usually, it’s one that leads to answers.

What do you think about Madeleine McCann’s disappearance? Do you think the case will ever be solved? Let us know in the comments. 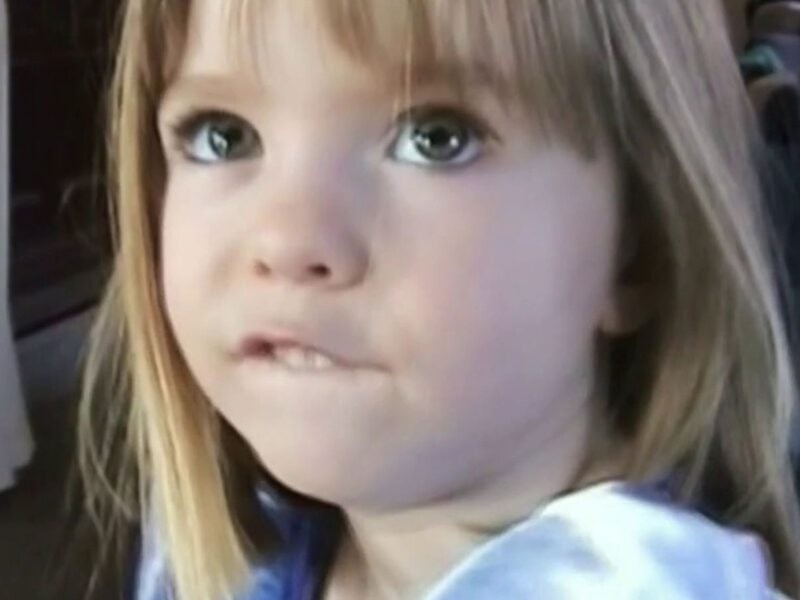 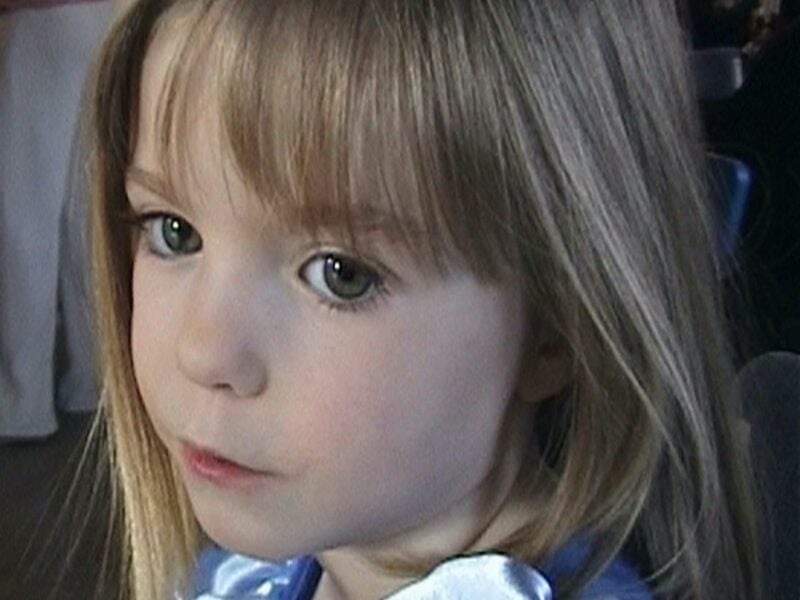