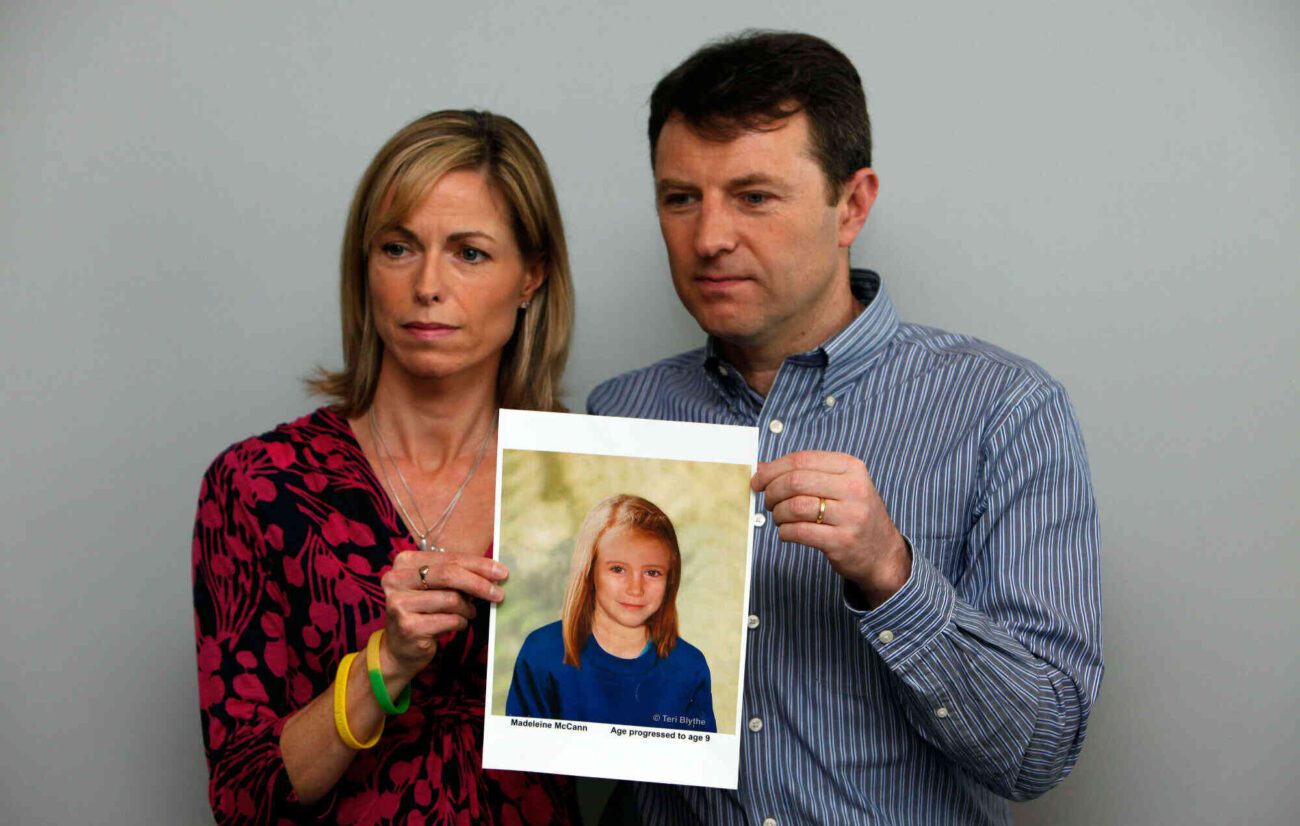 Madeleine McCann’s disappearance: Unsolved forever – or is there hope?

To read about Madeleine McCann’s parents losing their child and never finding her again is incredibly heartbreaking. The disappearance of Madeleine McCann still remains unsolved to this very day although it has been over a decade since the young girl went missing. Since then though, there has been lots of theories and even some new evidence that has been uncovered. Let’s take a look at all the details here. 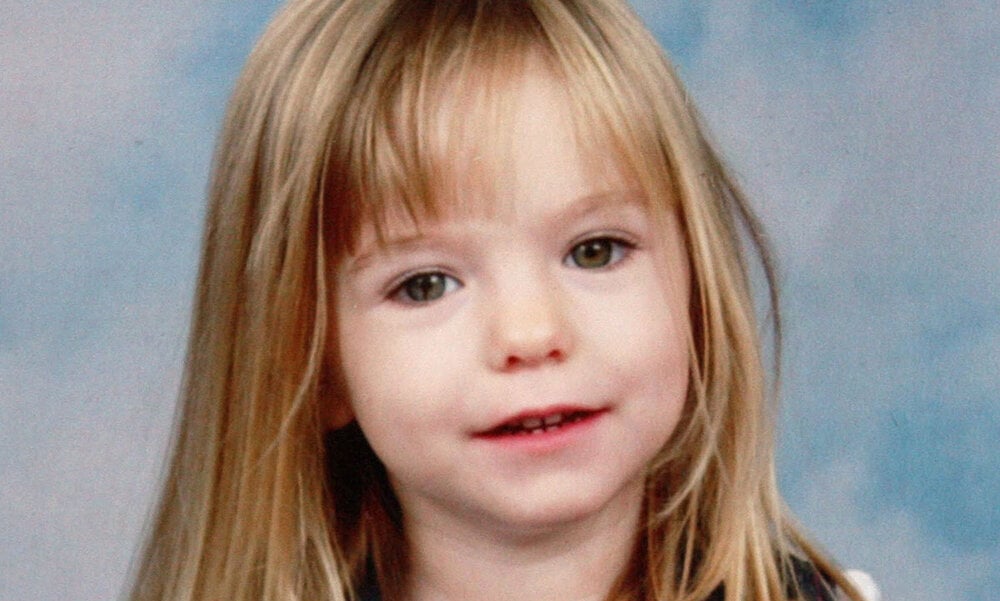 What happened to the young girl?

The trouble all began over a decade ago on a Thursday night of May 3rd, 2007. During this time the McCann family, which consisted of mother and father Kate & Gerry McCann along with three-year-old Madeleine McCann and her two-year-old twin siblings, had been spending some vacation time at a resort in Portugal. On that day, the family had spent time at the pool before tucking the kids into bed safe and sound.

After the McCann parents sent their children to bed, the mother and father met up with some friends at a nearby tapas restaurant which was less than 300 feet from their condo on the other side of the pool. During the dinner, the two checked on their kids every thirty minutes starting at 21:00, in which Gerry saw the door to the bedroom was open after he thought he had closed it. At 21:30, one of their friends checked in on the kids.

When Kate went back to check on the kids at 22:00, she discovered that Madeleine was gone, which prompted the entire area to search for her. One witness even stated that she heard people calling for her on both sides of the resort. It has been over fourteen years since the horrible incident happened, but Madeleine McCann still has yet to be found and her disappearance remains a mystery. However, many theories have circulated. 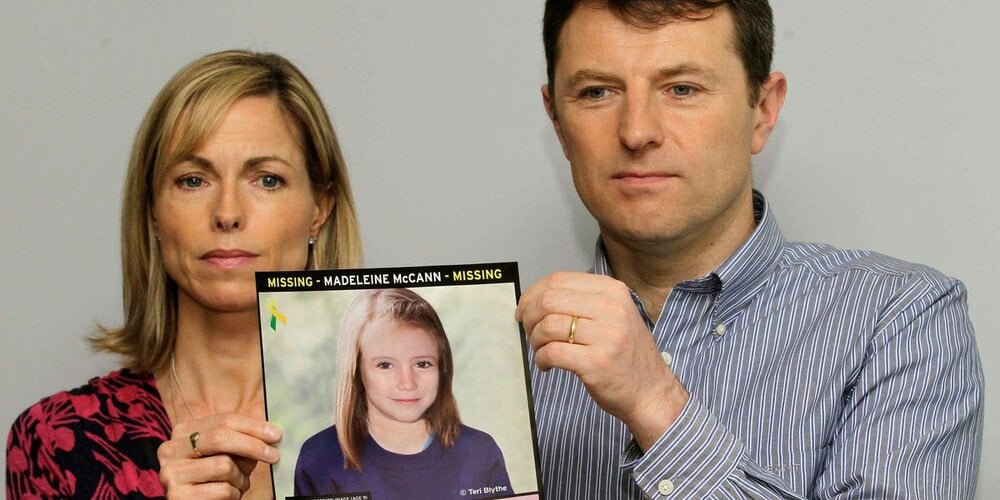 What are some of the theories on this case?

A source stated that “There are 38 known sex offenders in the Algarve. The area is a magnet for pedophiles” and also claimed that “There have been seven sexual assaults involving children of tourists in the Algarve in the last four years. They all have the same modus operandi as Madeleine’s disappearance — that is, a break-in at a holiday apartment and children molested”. However, the case still remains a troubling mystery.

While the case still remains unsolved, the life of Madeleine McCann is still remembered through many people who study true crime, and the case of her disappearance is still a hot topic on social media and such. Many people have proposed theories and dug deeper into her case, and we hope that her family will get answers one day. If you want to learn more, check out the Netflix documentary The Disappearance of Madeleine McCann.