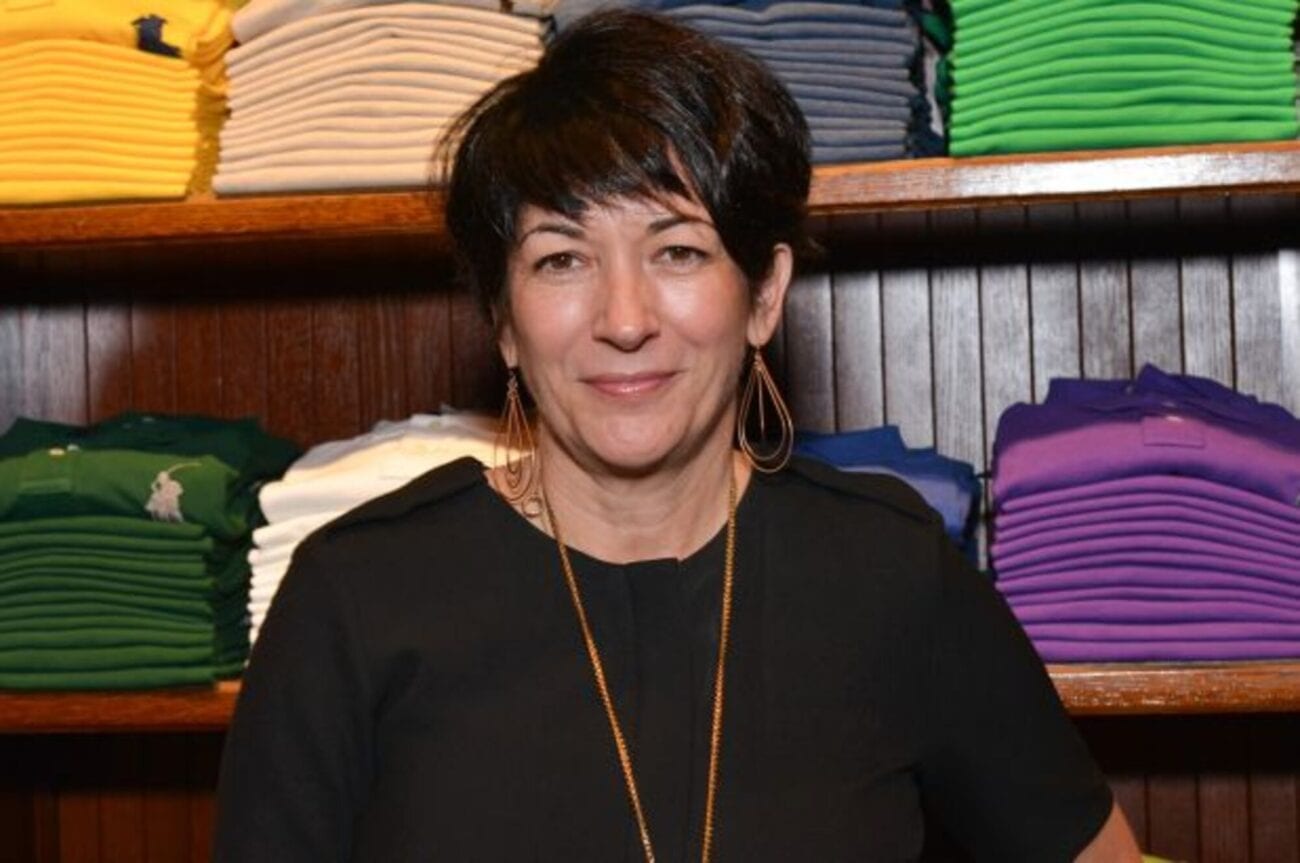 Ghislaine Maxwell has been in prison for almost two months now, and almost the entire time her lawyers have been campaigning against the conditions of her imprisonment – calling them unfair, and saying no other pretrial detainees are treated the way Maxwell is.

While it’s true Maxwell’s conditions aren’t quite like those of her fellow inmates – inmates she has not interacted with or met because she’s in solitary confinement – a judge has recently ruled that Ghislaine Maxwell’s surveillance is justified. 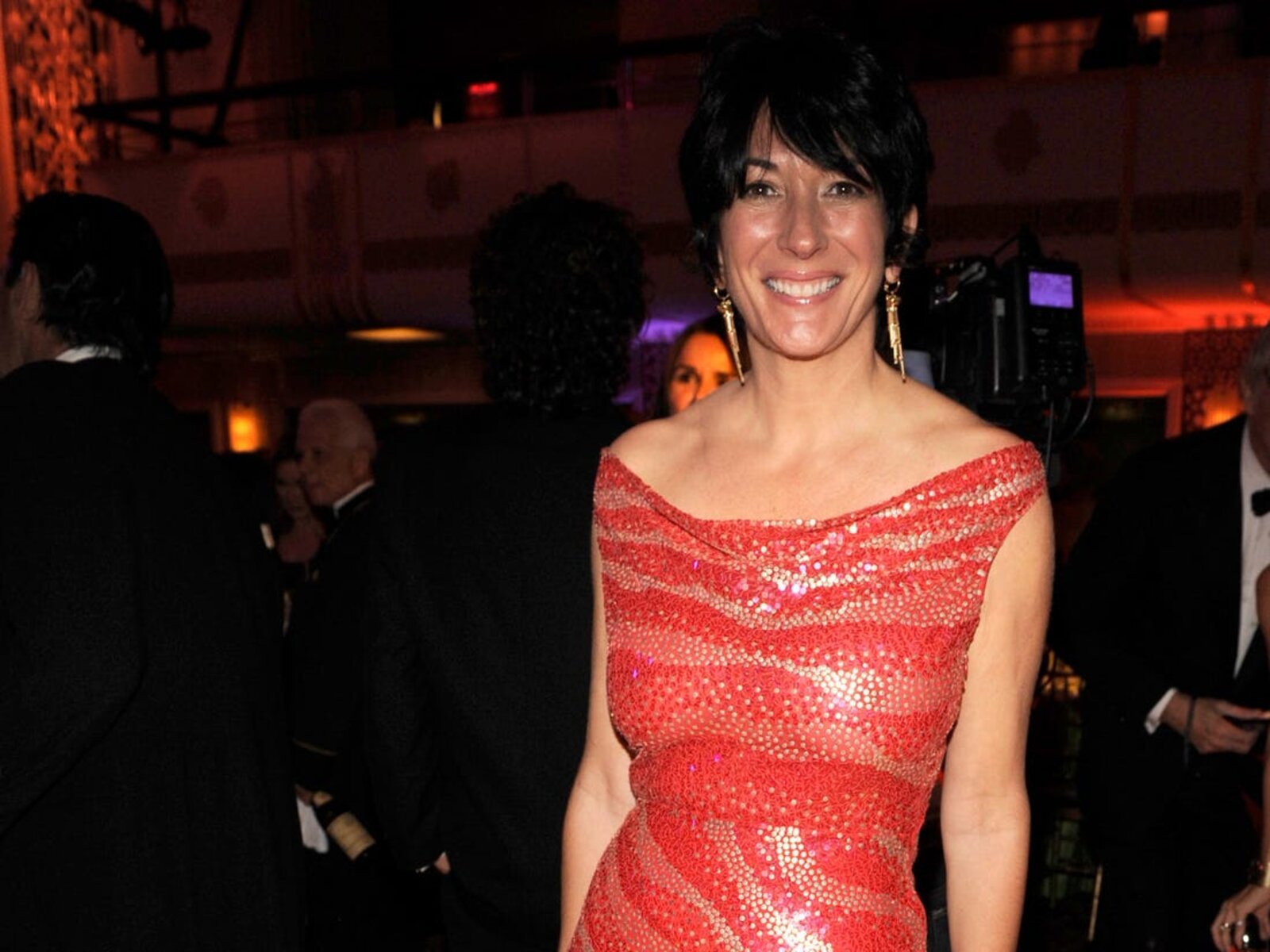 One of the biggest requests made by attorneys on Maxwell’s behalf was to no longer have their client be kept in solitary. Instead, they wanted her to be released into the prison’s general population. A judge denied this request saying it was a necessary measure.

Not only is Maxwell being held in her own cell, separate from the rest of the prison population, but she’s also being constantly watched by guards and cameras, as well as being monitored by psychologists for hours every day. The judge has declared these measures as not being punitive, but necessary. 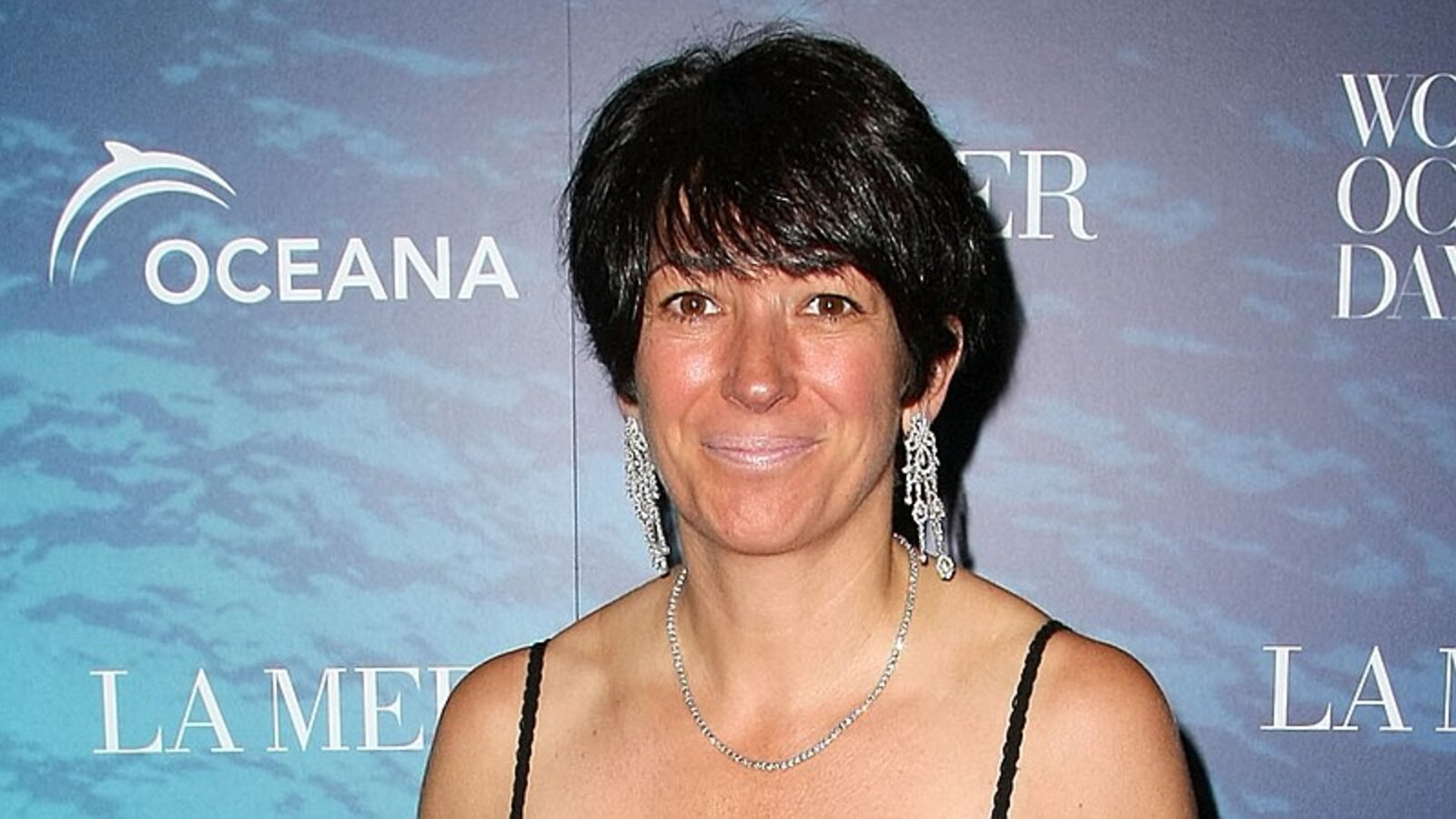 Maxwell’s lawyers asserted that their client’s ability to prepare for her upcoming trial in July of 2021 is being impeded by the prison’s stringent regulation of Ghislaine Maxwell.

Again, the judge was unmoved by the claims stating, “should facts on the ground change such that the defendant is not being provided sufficient access to her legal materials, defense counsel may seek intervention by the court”.

Prosecutors have also argued the conditions of her imprisonment are for her own safety. 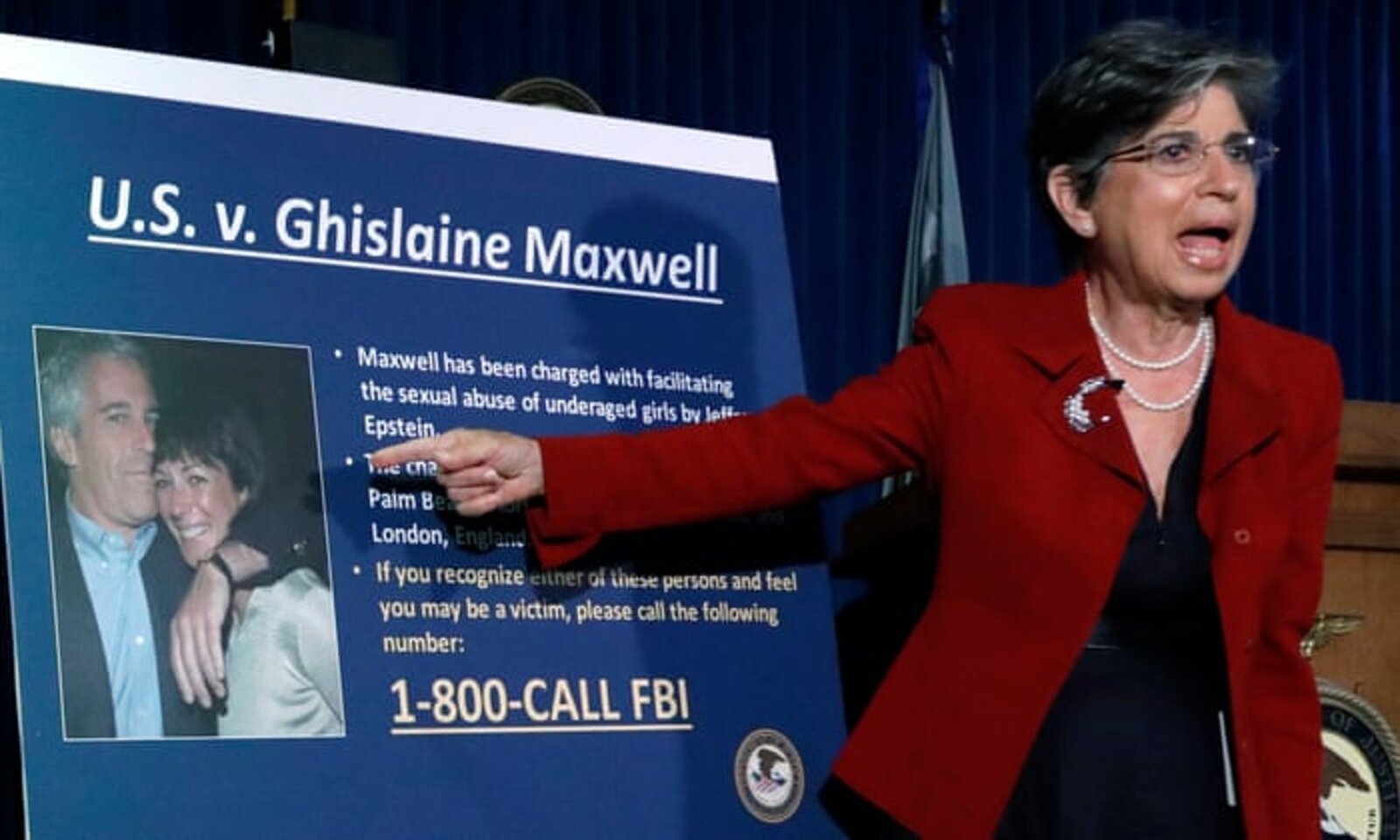 Why the strict measures?

Considering Maxwell isn’t Hannibal Lecter, the precautions regarding Maxwell’s imprisonment can seem rather dramatic. Though she is accused of sex crimes against minors, there are no minors in the prison.

The Bureau of Prisons state these precautions are in place over concerns for “safety, security, and the orderly functioning of the facility”. Essentially they’re implying they believe there’s potential for some chaos if Maxwell was released into the general population. It’s possible inmates would target her in some way or unintentionally create unrest in the inmates.

Though, this wouldn’t necessarily explain the constant surveillance of Maxwell and the rumor she’s even woken up multiple times a night. 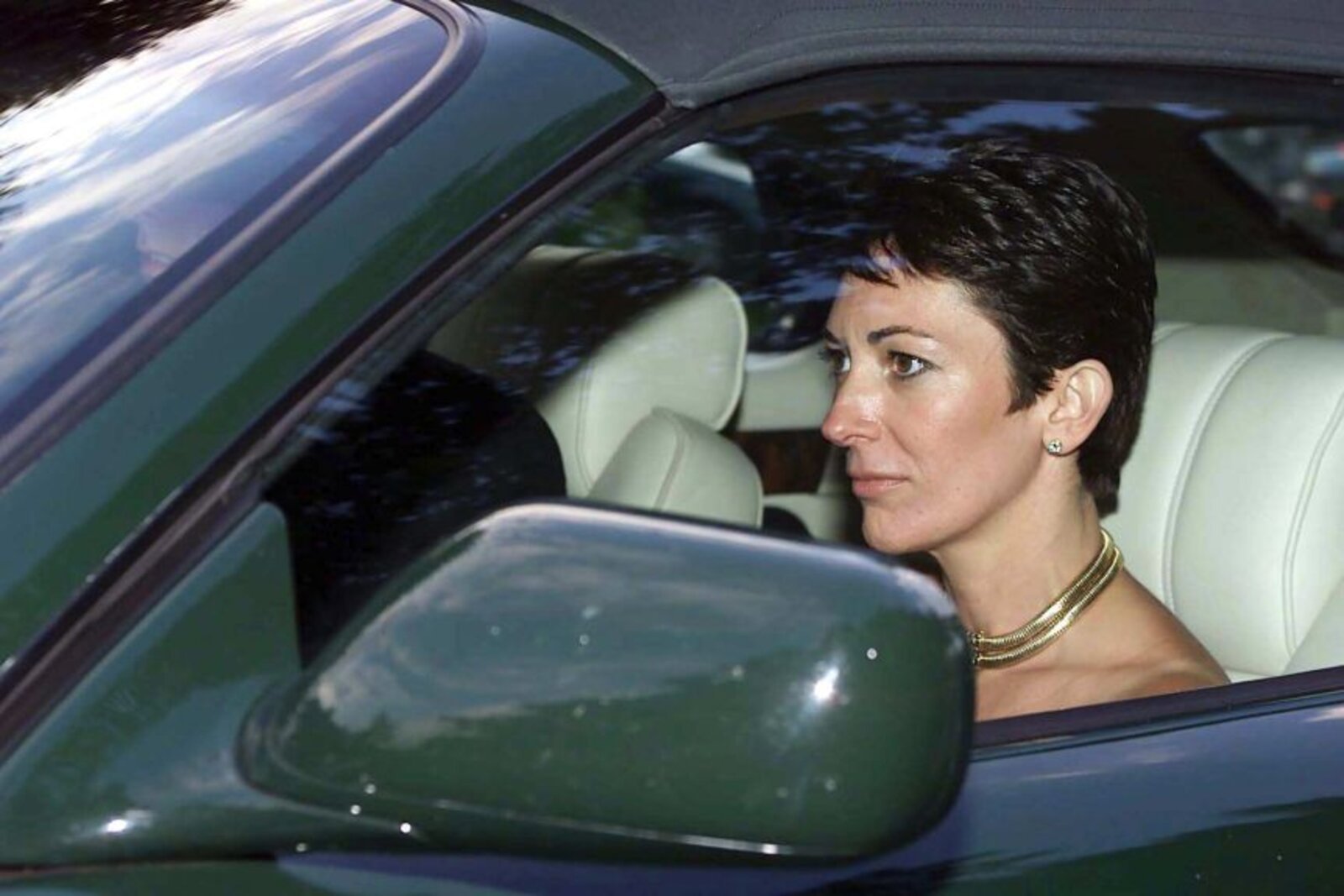 Elephant in the room

Many people seem to be of the belief Ghislaine Maxwell is under such strict guard because her alleged partner in crime, Jeffrey Epstein, died in prison just over a year ago while he awaited trial for his part in the crimes Maxwell is now being accused of.

The public is certainly concerned about whether or not Maxwell will live through the end of 2020. Many believe Jeffrey Epstein were murdered considering the strange circumstances of his death, which is officially reported as a suicide.

Maxwell was said to be under suicide watch for some time (if she isn’t still under suicide watch), yet she has no history of suicidal tendencies, ideation, or other behavior to elicit such careful monitoring, according to her lawyers. It’s possible the prison is doing everything in their power to avoid a 2020 repeat of the Epstein debacle.