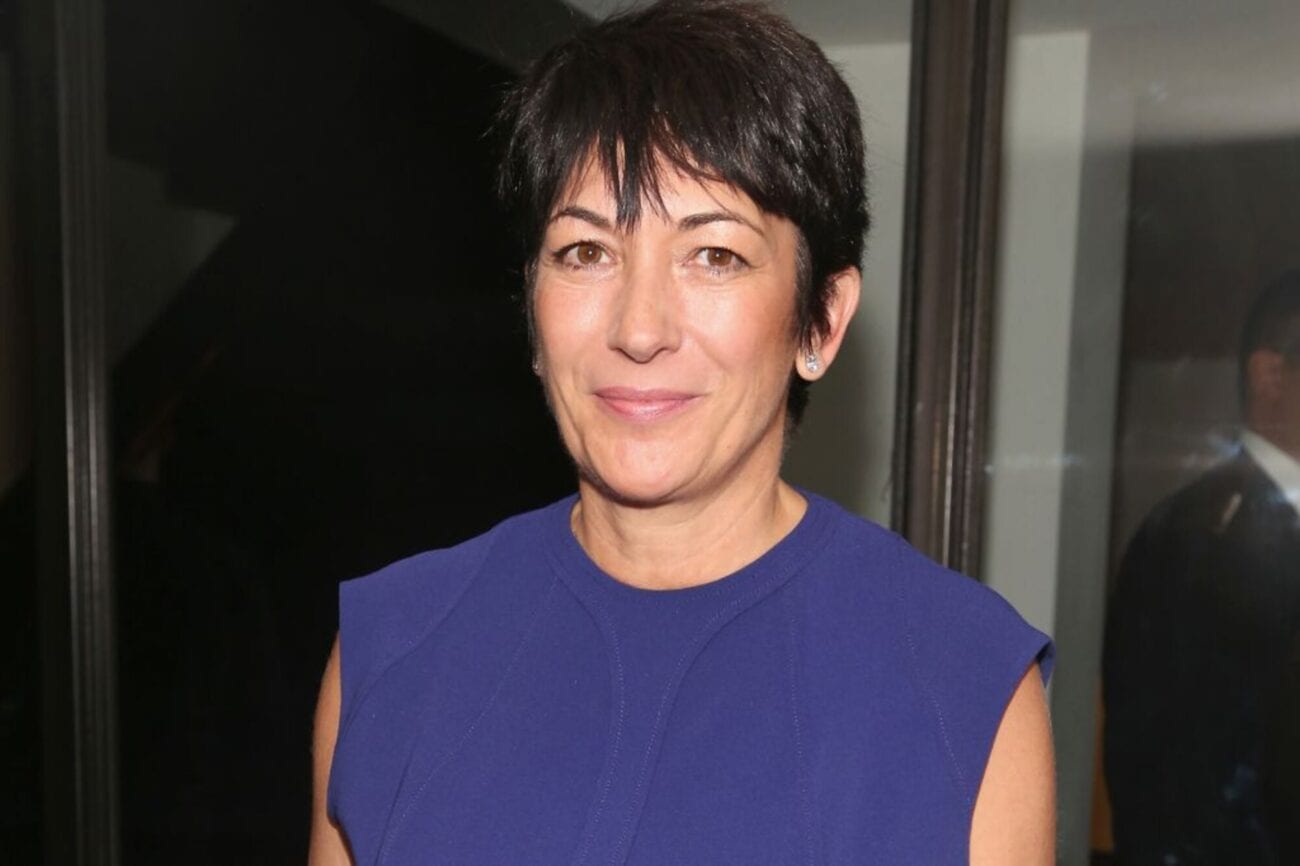 More Ghislaine Maxwell accusations: Did she gag and restrain someone?

Ghislaine Maxwell is facing even more accusations against her. Maxwell was arrested  on July 2nd at her home in Bradford, NH. She faces multiple criminal charges relating to Jeffrey Epstein’s trafficking and the sexual abuse of young girls, many of whom were underage. Maxwell is awaiting her trial, which is scheduled for July 12th, 2021.

Maxwell is already facing many accusations from girls who were victims of Epstein’s sex-trafficking criminal history. The latest allegation is disturbing and gives graphic details about Maxwell’s criminal history with Epstein. 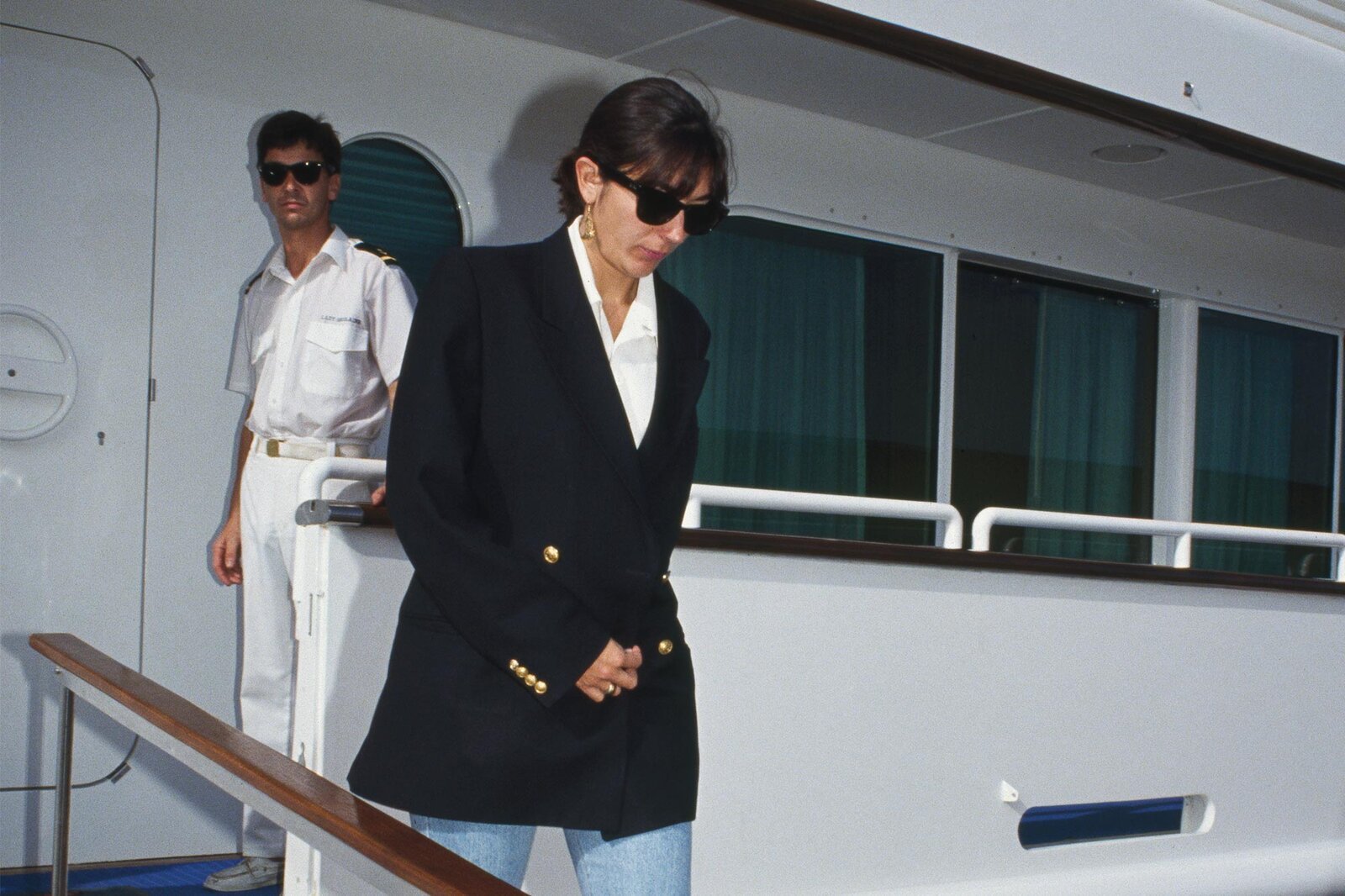 According to townandcountrymag.com, Maxwell has been formally charged with six criminal charges, including “transporting a minor for the purposes of criminal sex activity” and “conspiring to entice minors to travel to engage in illegal sex acts.” She also is charged with perjury for statements she made to the U.S. District Court in New York in 2016. 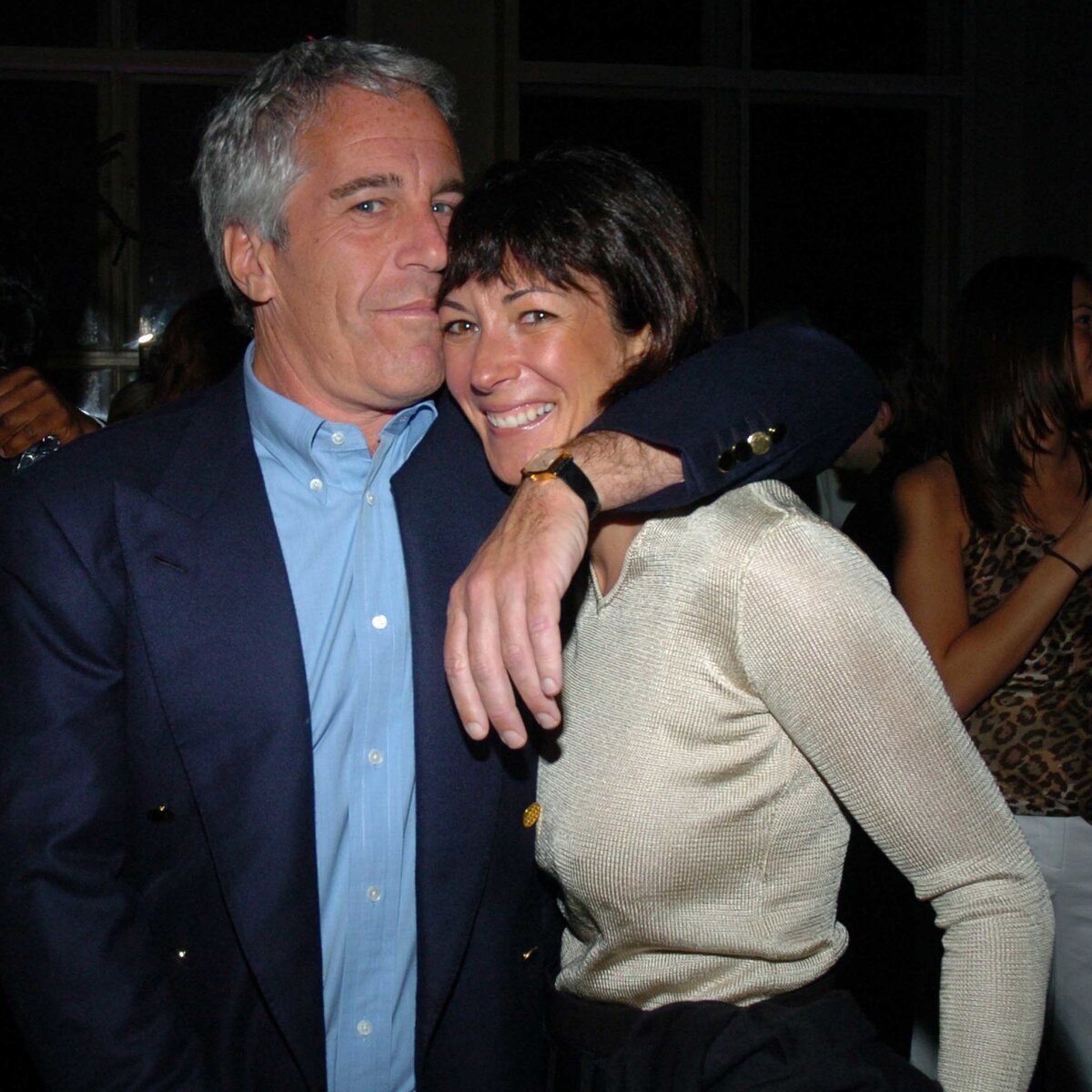 Maxwell has declared herself not guilty and has consistently denied her involvement in any of Epstein’s crimes – but many of Epstein and Maxwell’s victims say otherwise. 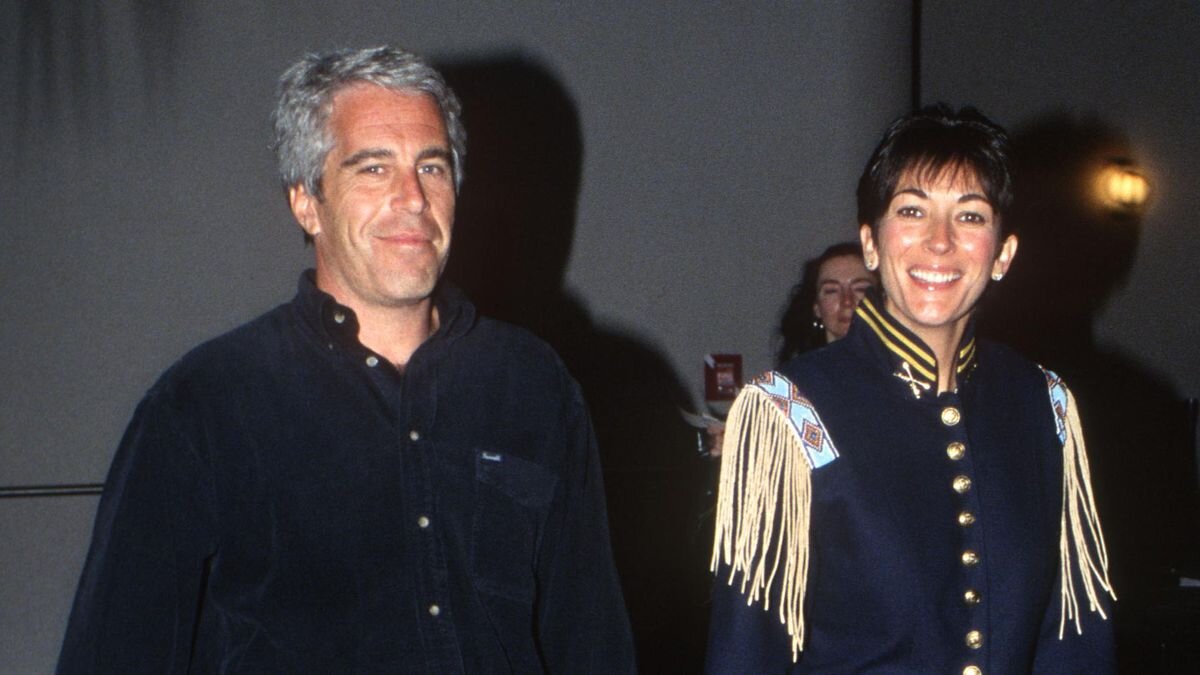 A new accuser has come forward this week, claiming Maxwell viciously assaulted and raped her when she was twenty-one and living in New York. The accuser, who is going by the name of “Samantha,” says she was hired by Epstein to give him massages and recruit young girls for him.

Samantha was instructed to find the youngest girls possible and lied one time saying that a girl who was really nineteen was sixteen. Maxwell & Epstein were angered by this lie and Samantha was later called to Epstein’s mansion where she was assaulted by Maxwell.

“The next thing I knew she had a ball gag in my mouth, my hands around my back and she was raping me with a sex toy,” Samantha said. “She had taken my clothes off. It all happened so fast, I was stunned. She was using the sex toy on me and on herself then she called in Epstein and he joined in.” 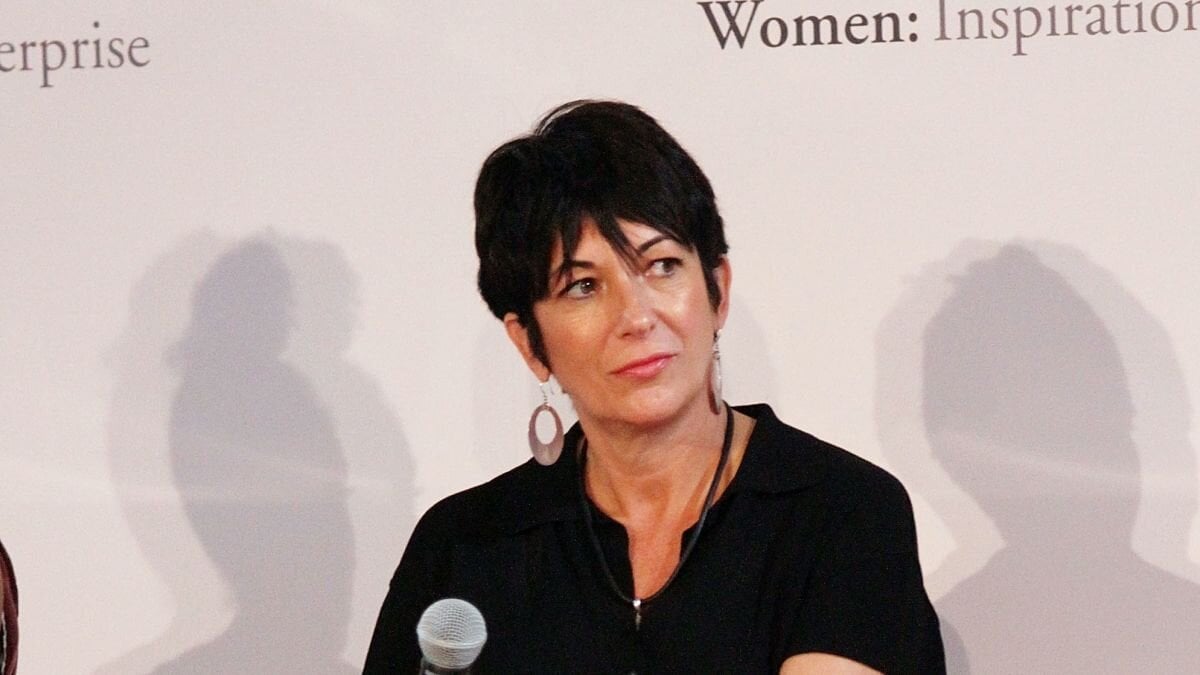 After the incident, Samantha claims Maxwell & Epstein gave her $300 and threatened to kill her if she ever told anybody about what happened. Since Epstein is dead and Maxwell has been arrested, Samantha finally felt safe speaking about the incident.

Samantha had fled New York and moved to Los Angeles, constantly in fear that Maxwell and Epstein would make good on their threat. Spencer Kuvin, Samantha’s attorney, said Samantha would be willing to help out investigators in Maxwell’s case and that Samantha is submitting an application to Epstein’s victims compensation fund.

The case against Maxwell continues to build as more & more of Epstein’s victims have identified her as playing a role in Epstein’s sex-trafficking criminal history. Samantha is one of many who have come forward and have told their stories about their disturbing experience with Epstein & Maxwell.