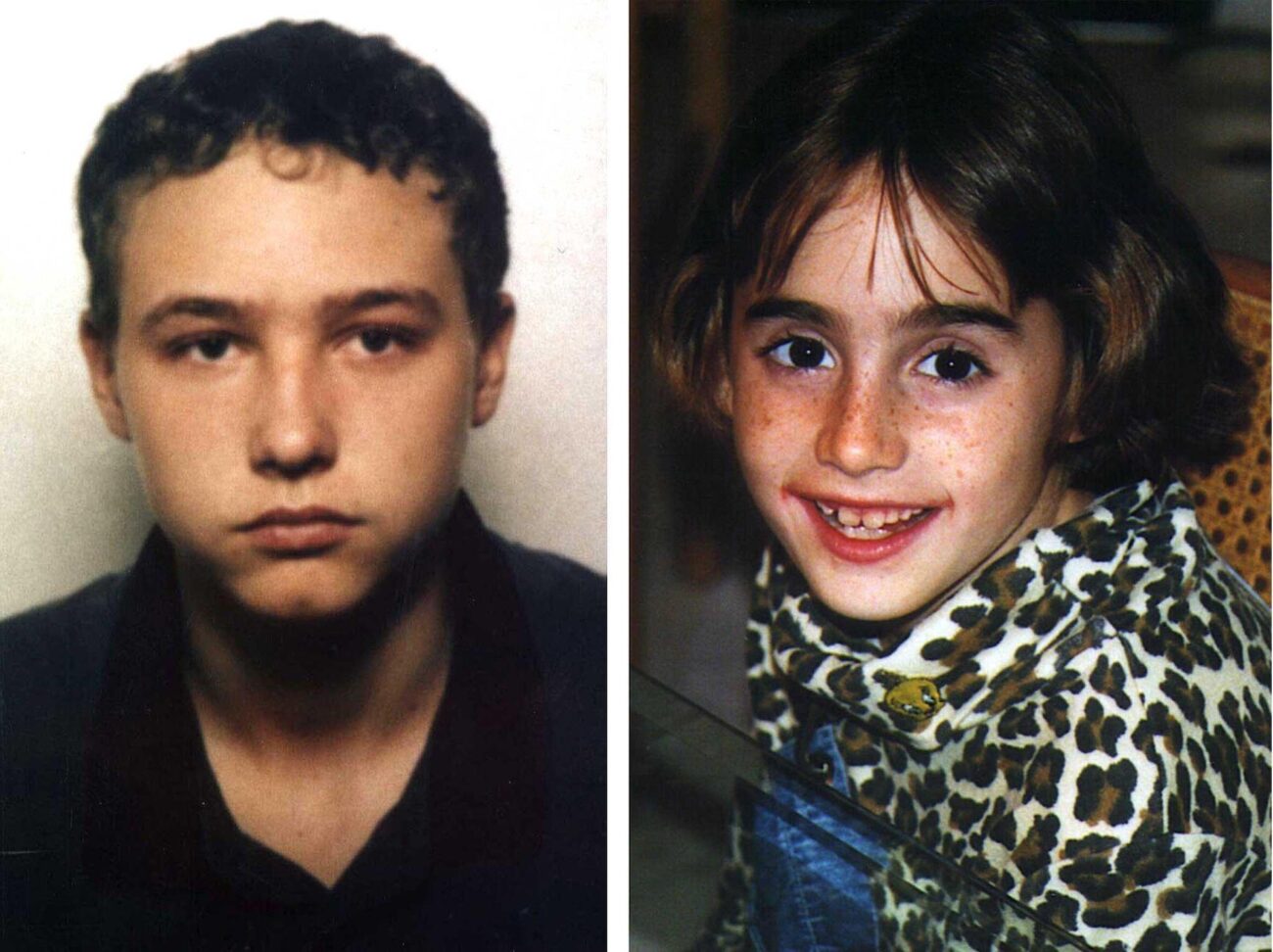 Why is Joshua Phillips serving a life sentence? See the horrendous crime

There are some cases in the world of true crime that are harder to write about than others. At the top of that list is cases that involved the death of children. One of the most heartbreaking & horrifying cases is that of Maddie Clifton, who was brutally murdered by her neighbor, Joshua Phillips. Phillips was 14-years-old when he committed the heinous offense, which only makes things all the more chilling.

If you’re unfamiliar with the murder of Maddie Clifton, then here’s the horrifying story. From her disappearance to how Joshua Phillips was caught, this is the terrible story about Maddie’s murder and how Joshua Phillips ended up behind bars for the rest of his life. This a very basic overview of the case, which has been covered in many true crime podcasts and television series. 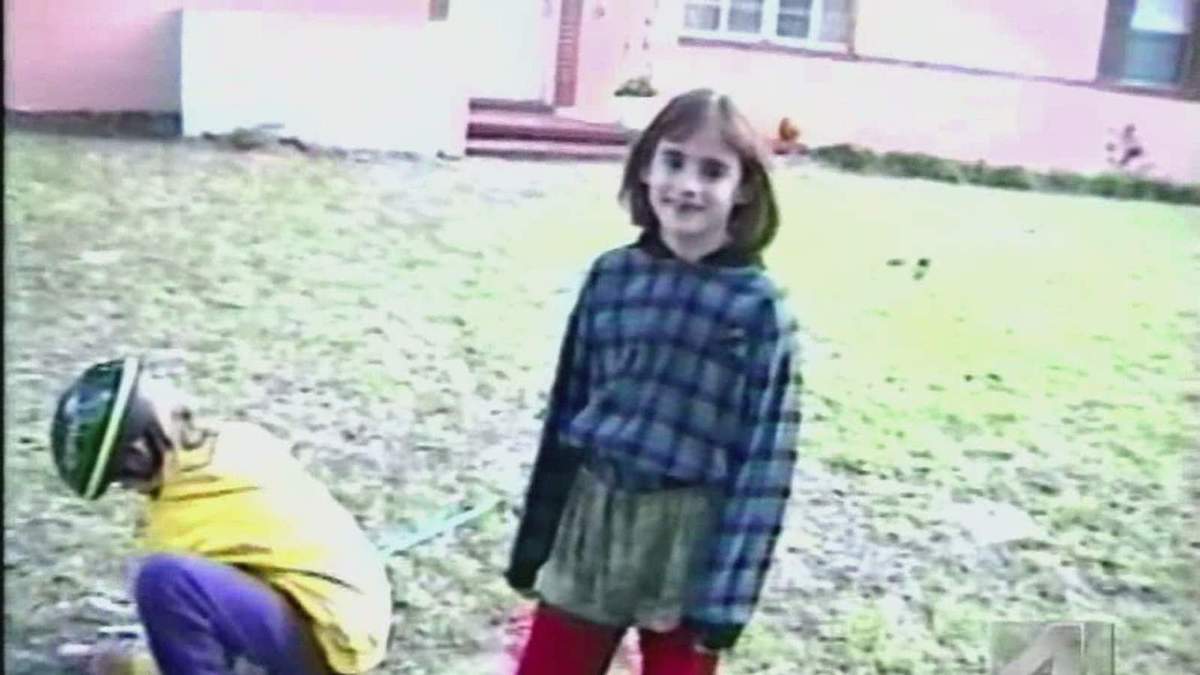 On the evening of Nov. 3, 1998, eight-year-old Maddie Clifton failed to return home after an afternoon of playing. Her family & neighbors went looking for her, but nothing turned up. Over the course of the week, the nation, especially the area around Jacksonville, FL, watched with bated breath as the search for Maddie continued on. It took seven days for her to be found, closer to home than anyone realized.

Joshua Phillips, on the surface, looked like your average 14-year-old, right down to the messy room. When his mother Melissa went in to clean things up, she noticed something weird with her son’s waterbed as it appeared to be leaking. Investigation of it, however, revealed the horrifying truth: Maddie’s body was shoved in the base of the waterbed. Melissa ran out of her home and flagged down the police. 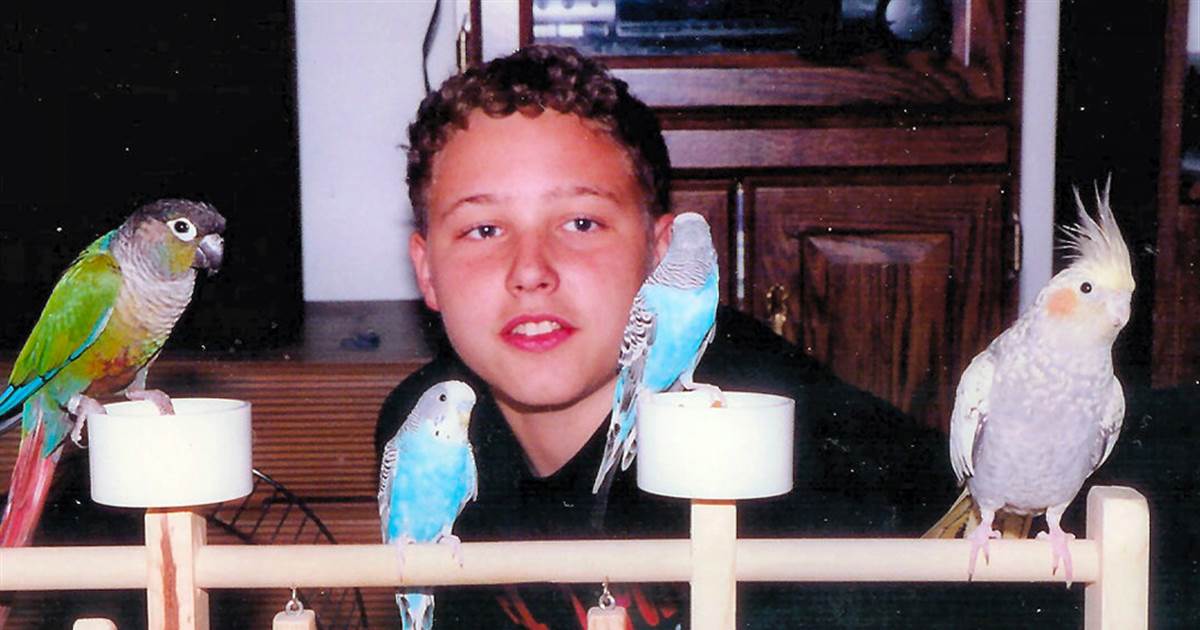 As with every true crime case, there are two stories being told: what the perpetrator says and what we learn later from revealed evidence. Joshua Phillips said that he was playing with Maddie, who he wasn’t supposed to play with, and accidentally hit her with a baseball. Scared that he was going to get in trouble with his father, he took Maddie inside and strangled her before hitting her again with the baseball bat.

After going to greet his father, Joshua Phillips returned to his room, where he heard Maddie moaning underneath his bed, where he had hidden her. Scared that his father would hear, he stabbed Maddie 11 times before putting her body back in the base. He would then help look for Maddie and sleep on top of her corpse for seven days until his mother discovered everything.

Phillips, as he committed the murder under the age of 16, was not eligible for the death penalty, was sentenced to life in prison without parole. He was re-sentenced in 2019 due to a Supreme Court ruling that retroactively said that a juvenile cannot be sentenced to life with no parole, unless it is the worst of the worst in terms of murder cases out there. Joshua Phillips was re-sentenced in 2017 and the ruling upheld in 2019 to life. 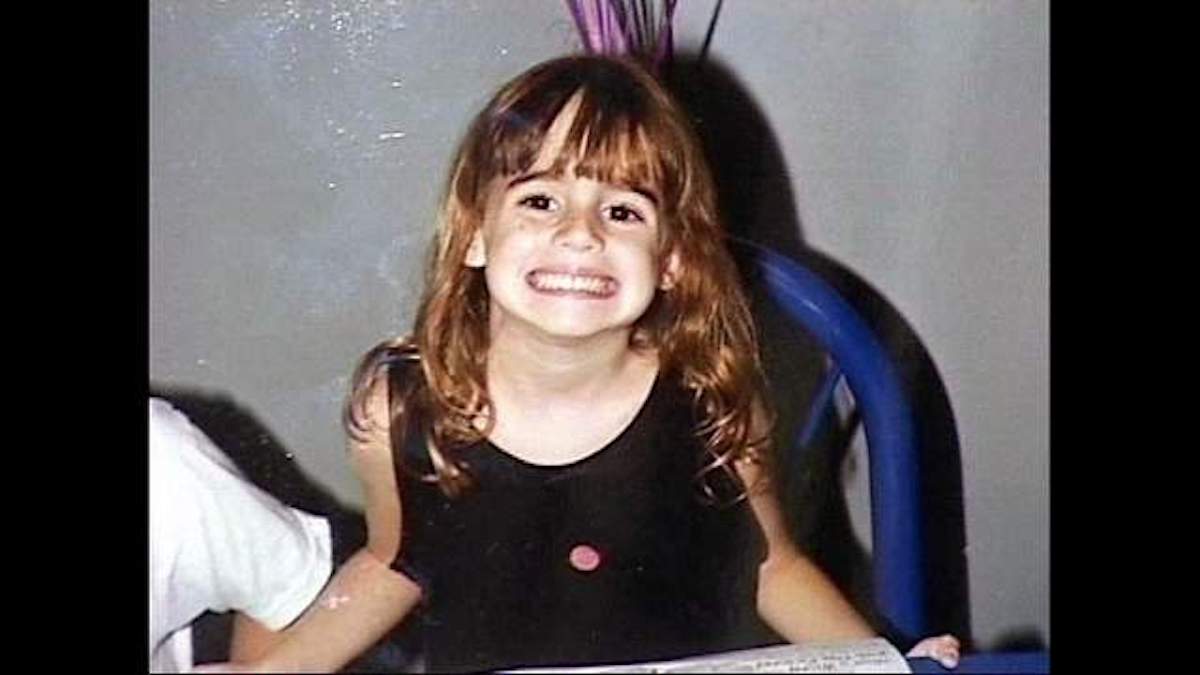 At the 2019 hearing for Joshua Phillips resentencing, further disturbing information on Phillips’s state of mind at the time of the murder was revealed. When Maddie was found underneath Phillips’s bed, she was naked from the waist down. According to the medical examiner, however, she was not sexually assaulted at the time of her death. In addition, Phillips watch violent pornography, which included possibly underage girls.

In addition, it looks like Phillips had stolen a picture of Maddie’s older sister, Jessie, who was 11-years-old at the time of Maddie’s murder. He also had a Missing Person’s flyer of Maddie up in his room. While Joshua Phillips says he has changed and regrets his actions, it doesn’t make up for what he has done. 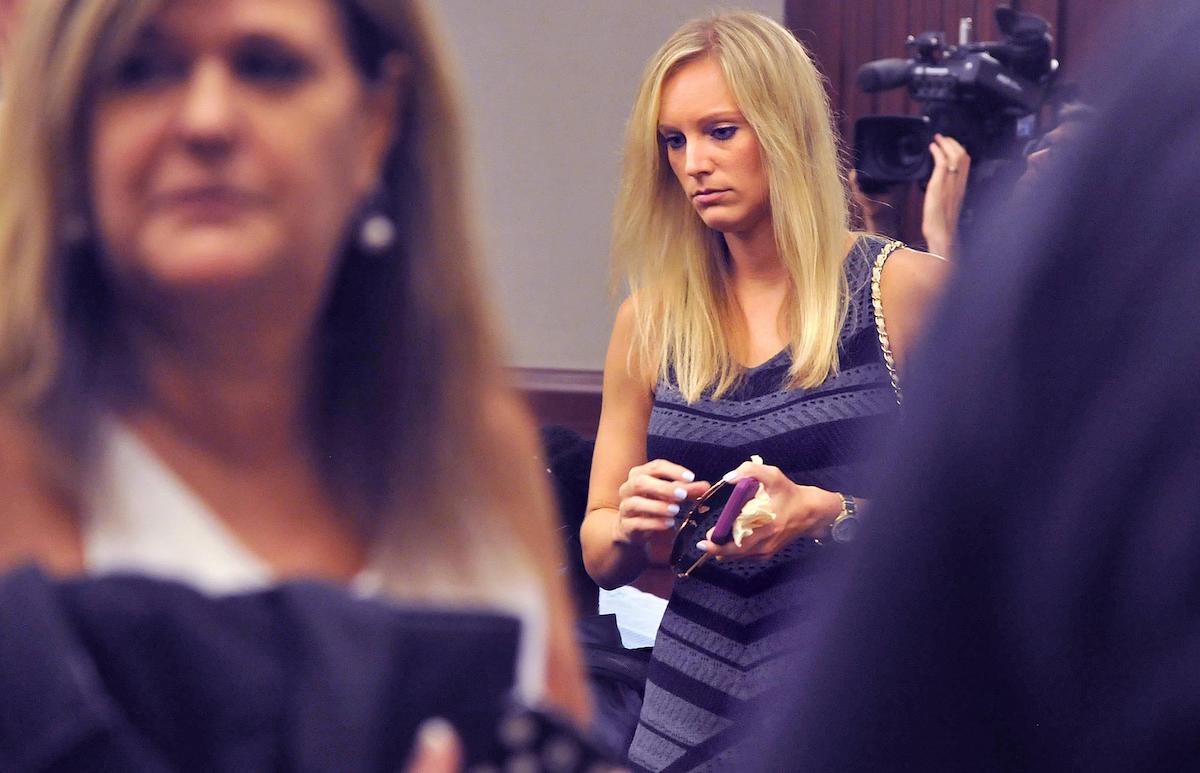 As Jessie Clifton said at the 2019 re-sentencing hearing, “When I needed someone to talk to, there was nobody because nobody understood. Nobody understood me and there were these days where I go to the cemetery and I’d sit down in the grass because I don’t have anyone to talk to and I just talk to her in the ground.

There is no reason I believe — I just can’t bring myself to think that you should ever ever be able to walk outside of prison because she can’t. It’s just not fair and you should have to pay the consequences for that.” 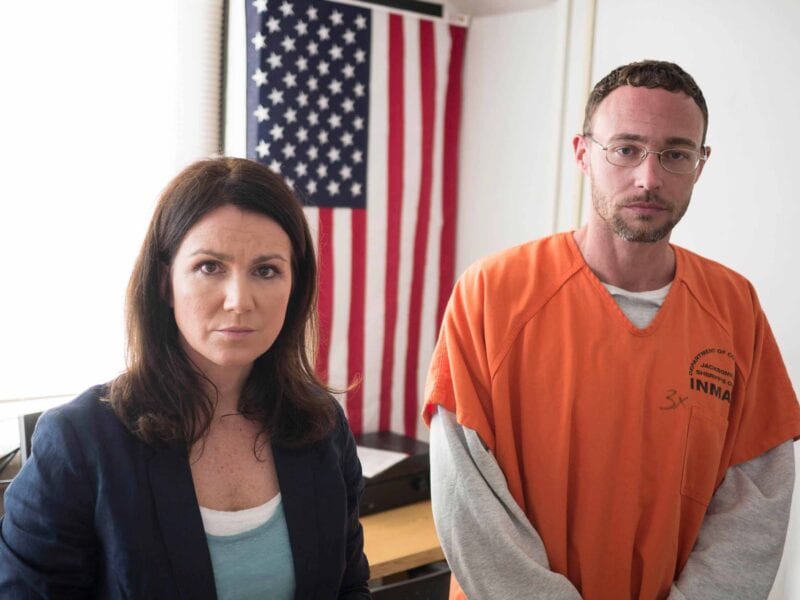 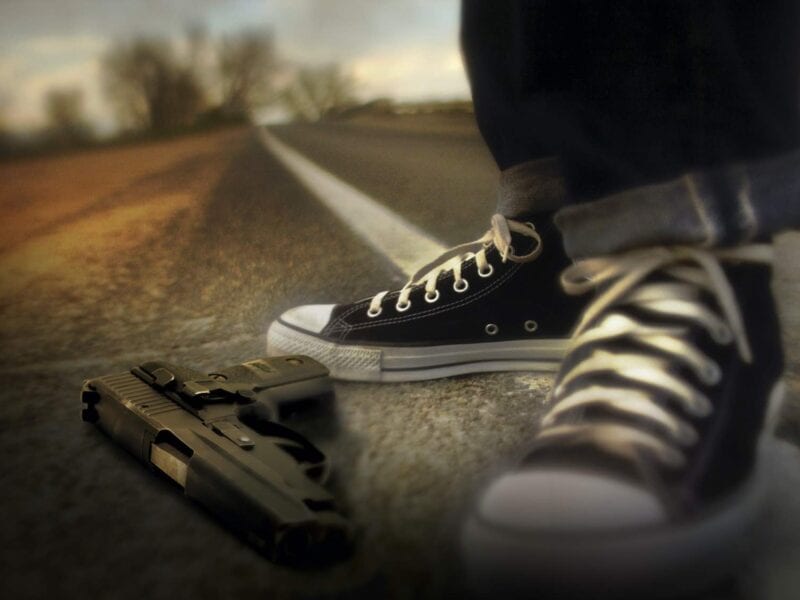