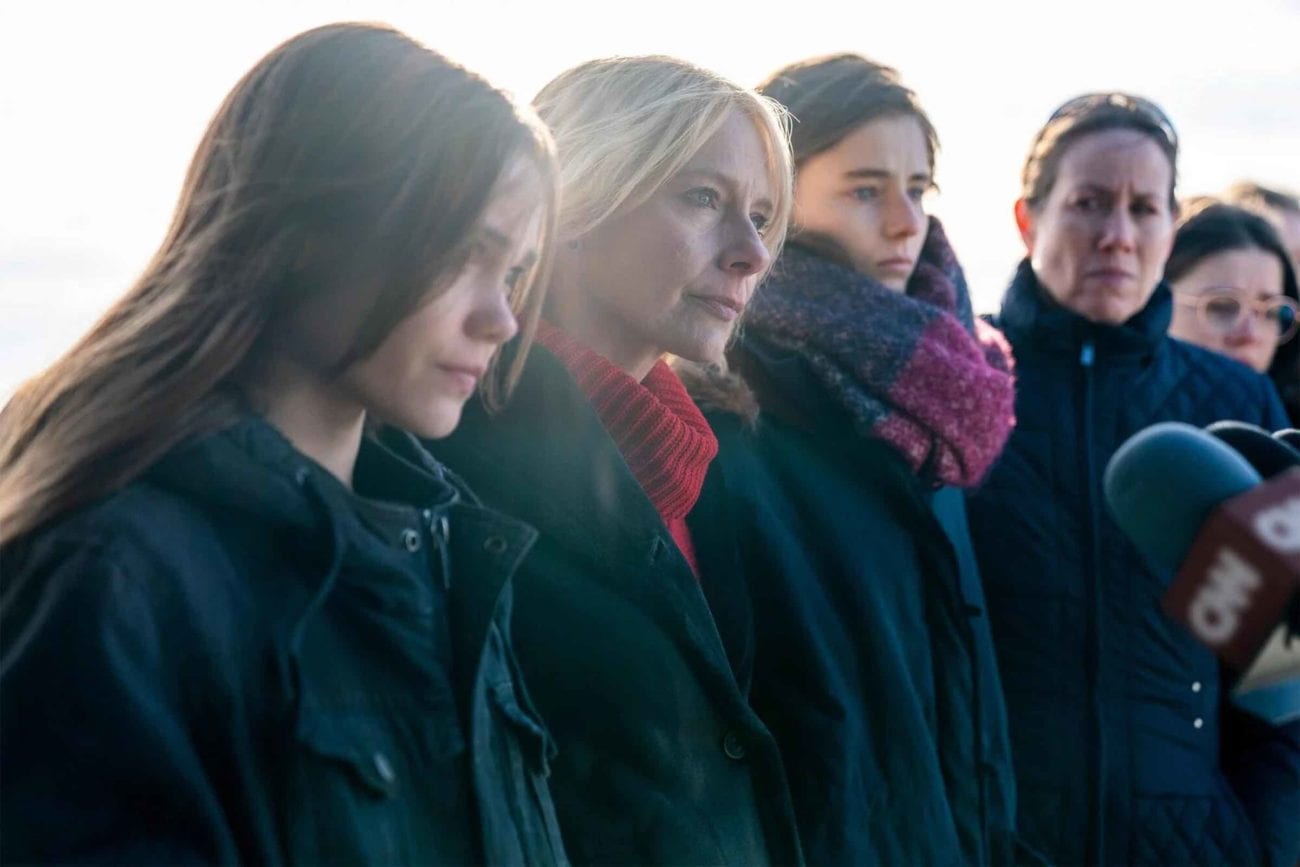 Netflix has been hitting it out of the park with true-crime drama projects like Unbelievable, Mindhunter, and When They See Us. With their latest release, Lost Girls, Netflix veers from television series to film about true. Lost Girls takes on a more terrifying note though. What’s scarier than a serial killer? One that hasn’t been caught.

Lost Girls focuses on the terrifying unsolved case of the Long Island serial killer and the woman who uncovered their existence while searching for her missing daughter. Lost Girls is based on the book of the same name by investigative journalist Robert Kolker. If you’re ready to give 90 minutes to check out the film, then here’s all the background that you need to know about the case. 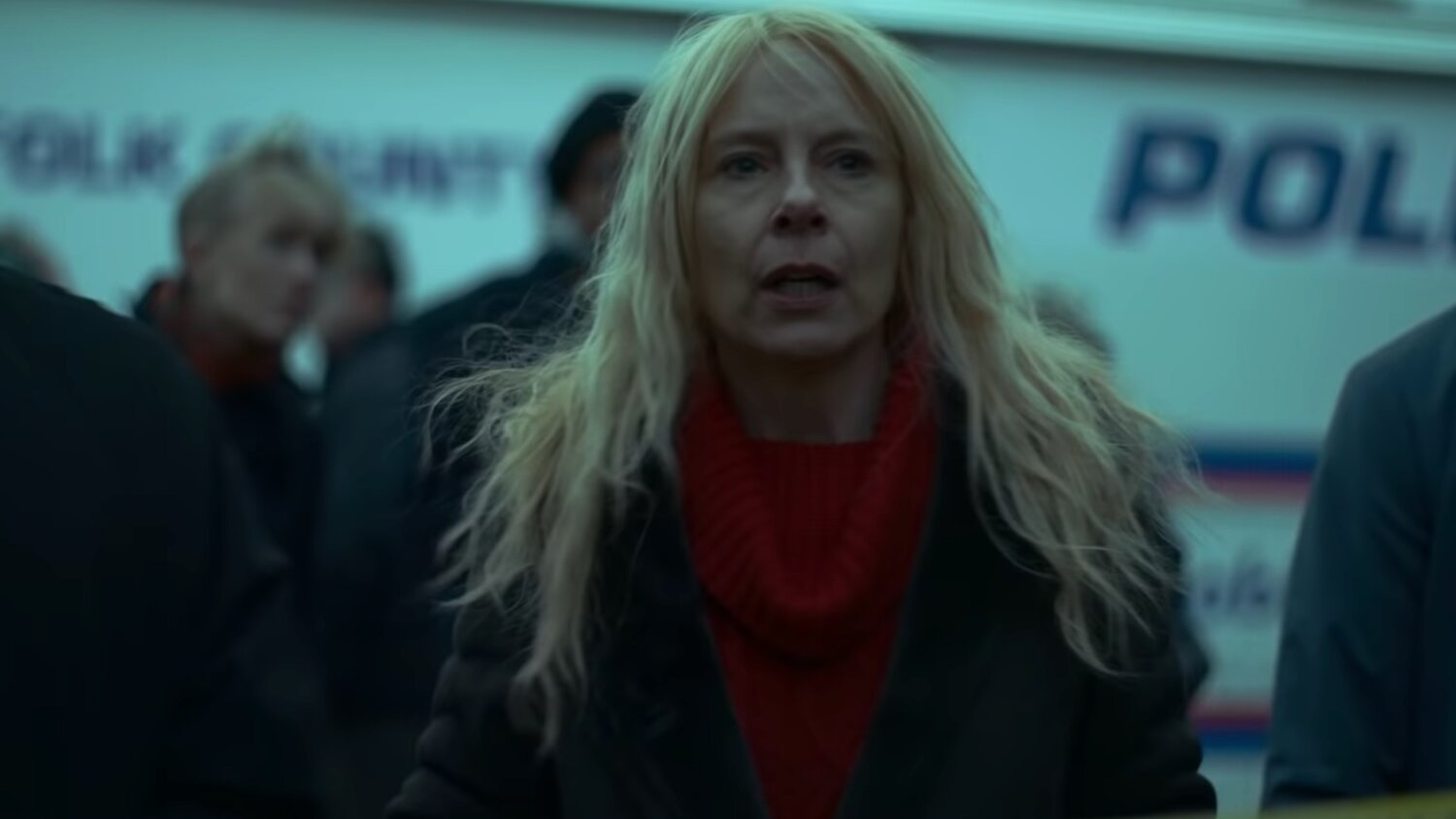 What is Lost Girls about?

Lost Girls stars Amy Ryan (The Office) as Mari Gilbert, whose tireless search for her daughter Shannan leads to the discovery of 10 other bodies across Long Island. This brought the attention of a serial killer that was working in the area for over a decade unnoticed and uncaught by the police.

The focus of Lost Girls is on the Gilbert family and the tragedies faced while Shannan’s case remained open over the years. 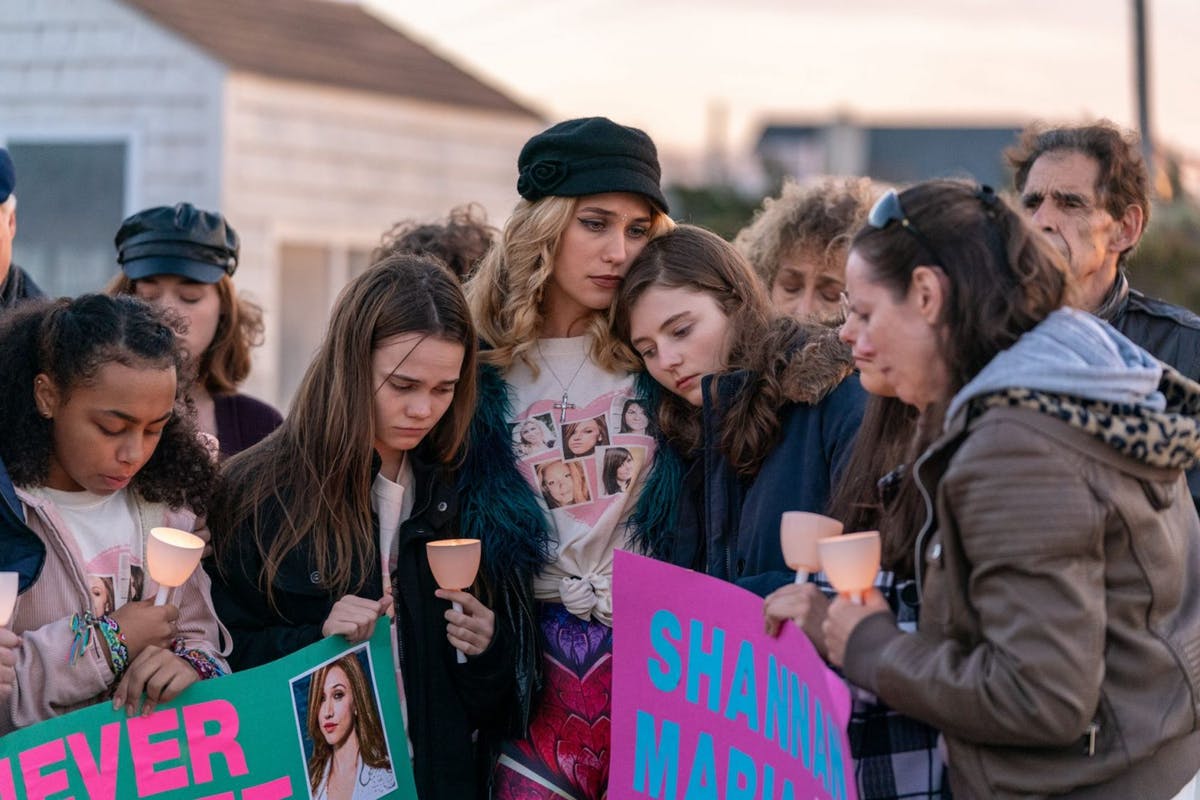 Shannan Gilbert was an aspiring actress who lived in New Jersey while working as an escort. After leaving a client’s home in May 2010, Shannan went missing. While searching for Shannan, police discovered 10 homicides on Long Island. Mari Gilbert believed that her daughter’s case was connected to the discovery of the bodies. Shannan’s remains were eventually discovered in Dec. 2011. She, however, is not believed to be a victim of LISK by the police.

While an independent autopsy ordered by the Gilbert family ruled Shannan’s death as due to strangulation, police believed that Shannan died by drowning while running through the wetlands. The police autopsy did not have a cause of death for Shannan, whose remains were skeletonized upon discovery. 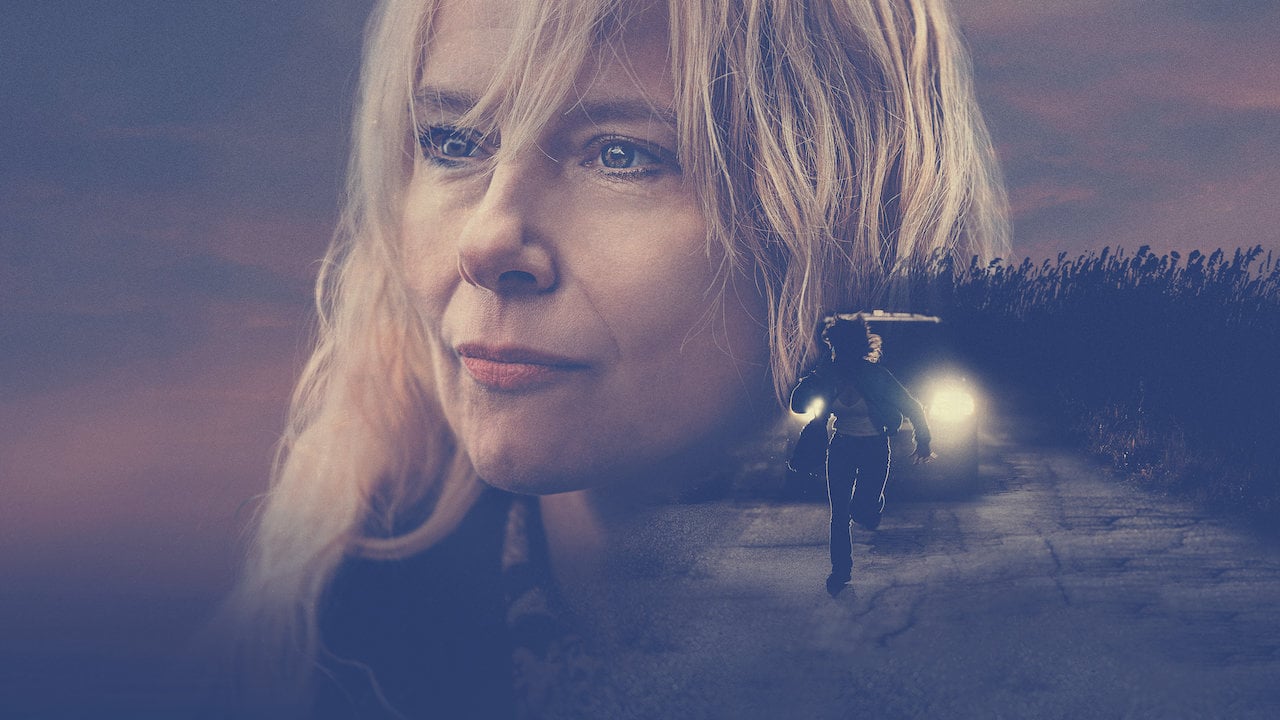 The tragic end of Mari Gilbert

Things did not get better for the Gilbert family following Shannan’s death. Mari Gilbert was killed by her daughter Sarra in 2016, who stabbed her mother over 200 times. Sarra suffered from schizophrenia and had previously killed her puppy and threatened to kill her son. Sarra was sentenced to 25 to life in 2017.

Talking to People,  Elizabeth Meserve, a family friend, said, “The problems go back a long time, when those girls were bounced around in foster homes and suffered abuse, including in their mother’s home.”

Who is the Long Island serial killer?

The Long Island serial killer, also referred to as the LISK, Gilgo Beach Killer, and the Craiglist Ripper, is a serial killer believed to have been active from 1996 to either 2010 or 2013. LISK is believed to have between 10 to 16 victims, mostly female sex workers. The victims were discovered in the South Shore of Long Island, near the remote towns of Gilgo and Oak Beach along with some being discovered in Jones Beach State Park.

Authorities have flip-flopped on whether all the victims found belong to that of LISK or not. It’s commonly accepted that some of the believed LISK victims could belong to a second killer. Or that the area around Gilgo Beach was just a popular body disposal site. Either way, leads on LISK and suspects are still being investigated.

No arrests have been made in the case.