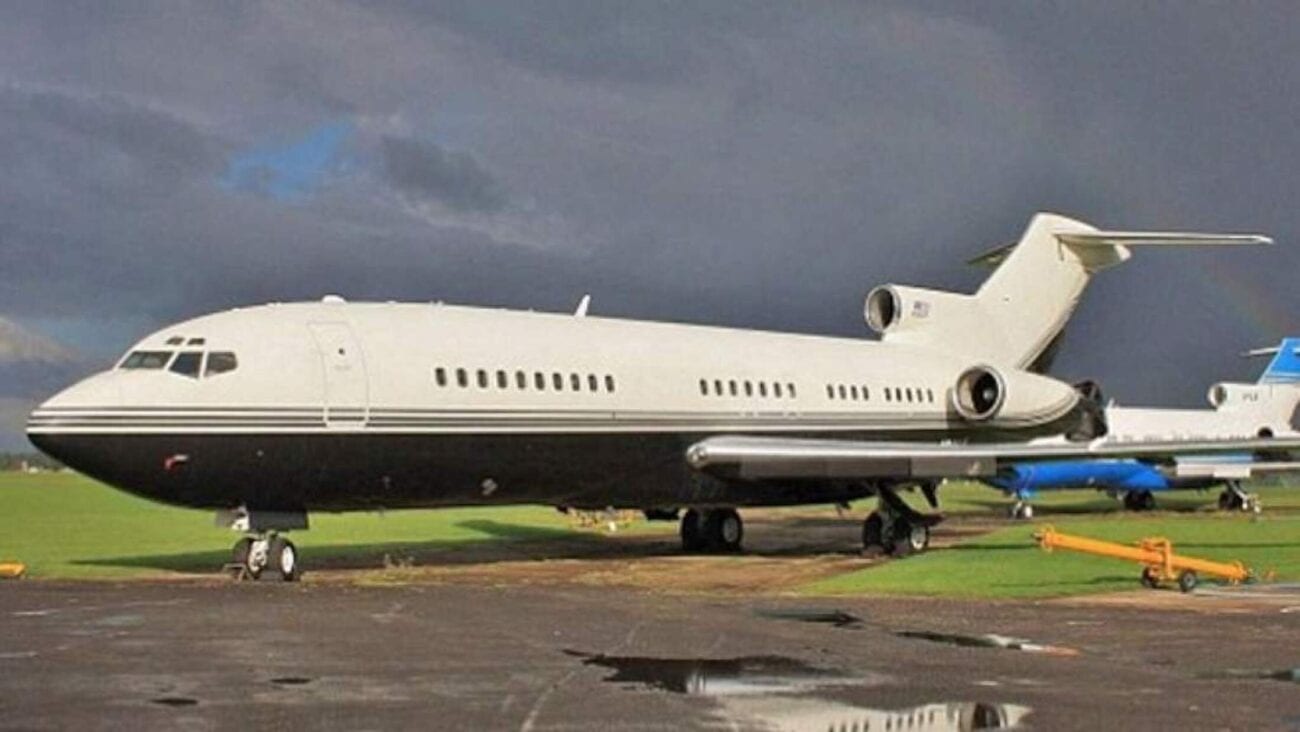 The mile high club: What were flights on The Lolita Express really like?

Convicted sex offender and former multi-millionaire financier Jeffrey Epstein never got his day in court when he was found dead in his prison cell in 2019. Epstein was alleged to have both masterminded and coordinated efforts to entice, traffic, and sexually assault girls as young as fourteen years of age.

Flying his alleged victims between several properties – most notable of which included his New York townhouse and a “pedophile island” called Little Saint James in the U.S. Virgin Islands – Epstein relied on a private plane to both flaunt his wealth and entice his victims.

While we’re sure this was a one-mile high club you didn’t want to be a part of, we still have to ask what flights on the sadistic plane – the Lolita Express – were really like. 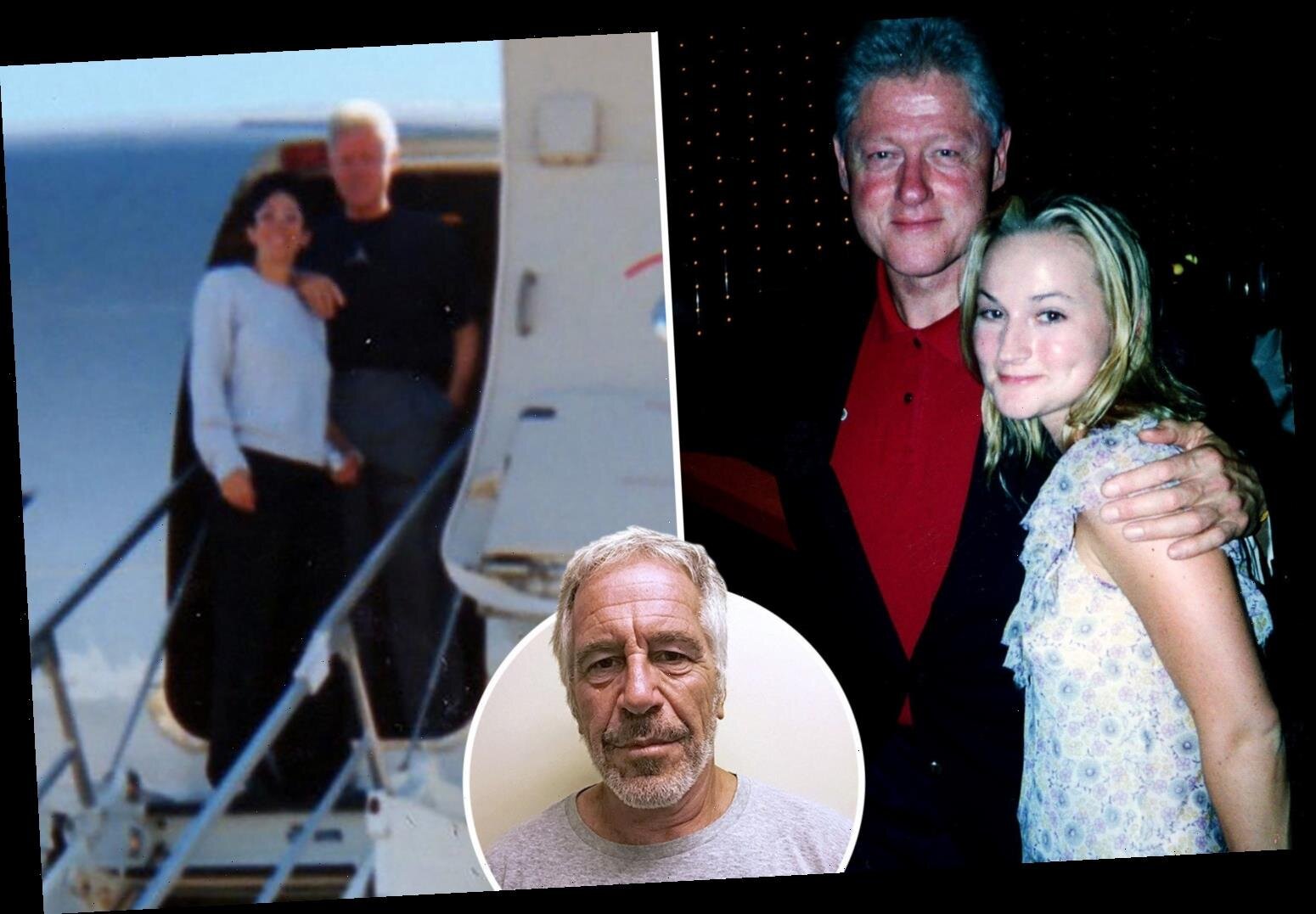 For Jeffrey Epstein to carry out all of his alleged high-profile sexual assaults between 2002 & 2005, he relied on several properties scattered across the U.S. and surrounding islands, and had no shortage of resources to transport his victims.

According to Newsweek, Epstein relied on his own fleet of private transportation options, ranging from helicopters, Gulfstream jets, and even his own Boeing 727 passenger jet with a capacity to seat 200 – also nicknamed the “Lolita Express.” 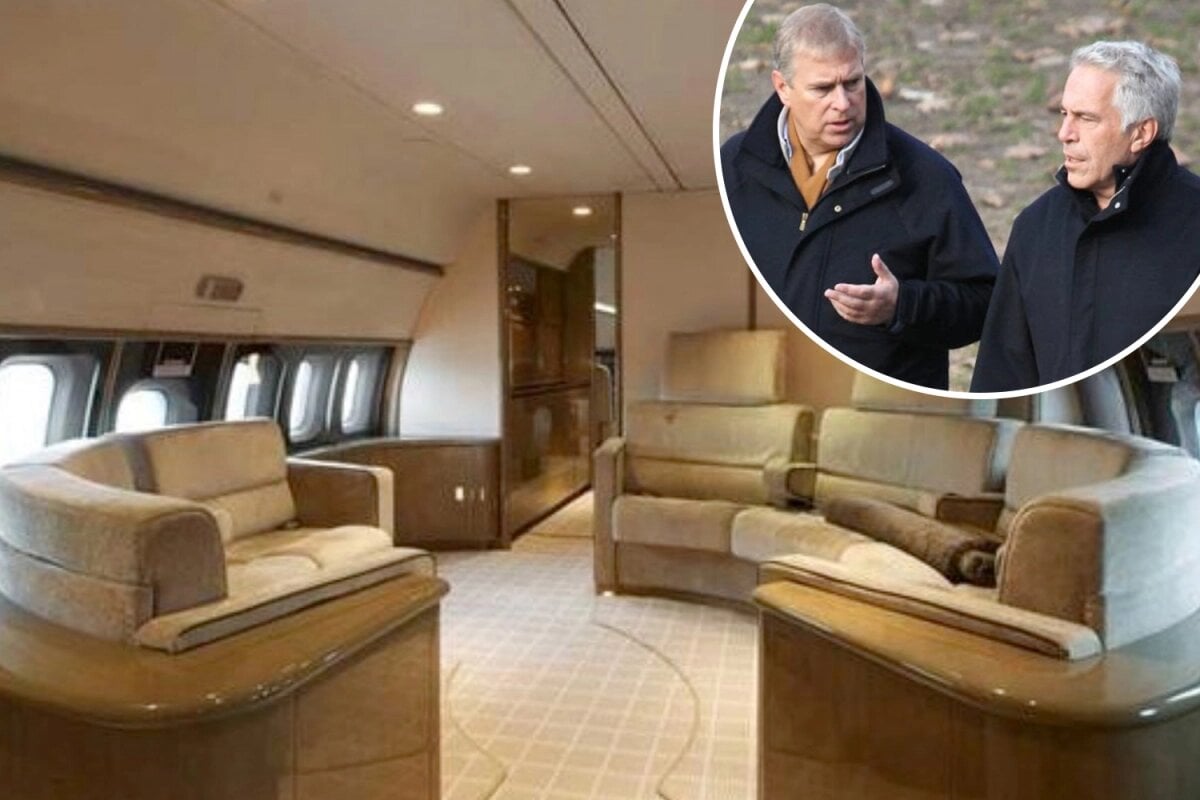 Allegedly, Epstein was able to rack-up over 600 hours of in-flight time on the Lolita Express. Locals and airstrip workers on mainland St. Thomas island – two miles away from Little Saint James – often noted the comings and goings of Epstein with countless passengers, some believed to be as young as eleven.

Epstein would fly his underage companions onto the island via a private airstrip, then used helicopters to shuttle them to Little Saint James – a series of actions authorities claim allowed Epstein to hide his criminal intentions. Locals disagreed, citing Epstein’s constant flights and passengers appeared as though he was flaunting his activities. 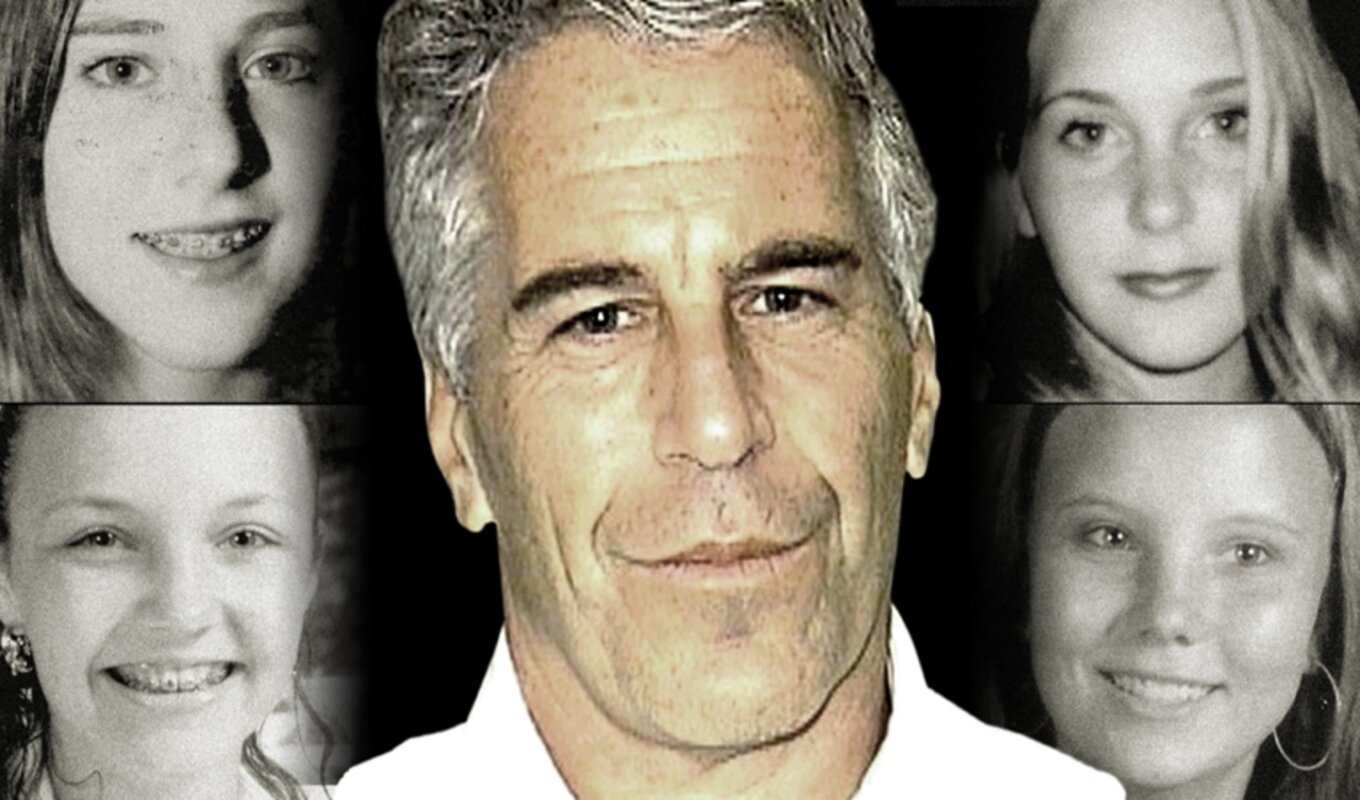 A fast-track to the mile high club

Alleged victims of Epstein’s sexual assaults have recounted the chaos aboard the Lolita Express – rampant sky-high sex parties reportedly organized by Epstein or his right-hand-woman, Ghislaine Maxwell. Maxwell is awaiting her own trial in 2021 for alleged involvement in sex trafficking and luring underage victims. 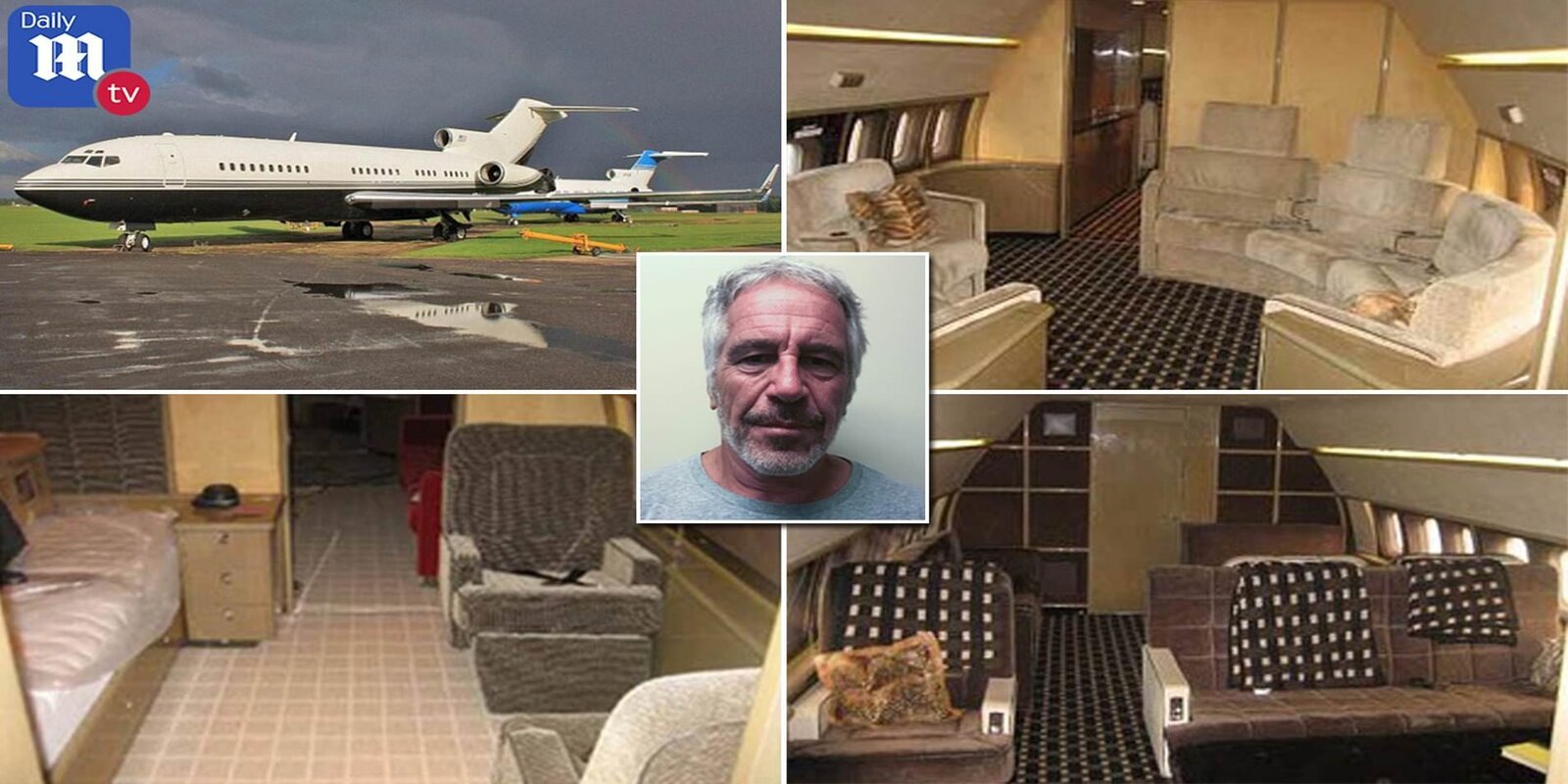 One of the first open allegations including Epstein’s sexual activities on his private plane came from an alleged victim named Virginia Roberts Giuffre. Giuffre’s accusations were of being used as a sex slave from age fifteen, and offering sexual favors to everyone from Prince Andrew to Epstein’s former attorney, Alan Dershowitz.

When interviewed by Daily Mail in 2015, Giuffre named Dershowitz directly, although, in a rebuke, the former Epstein attorney called Giuffre’s claims “outrageous” and asserted he’s “not a member of the Mile High Club.” 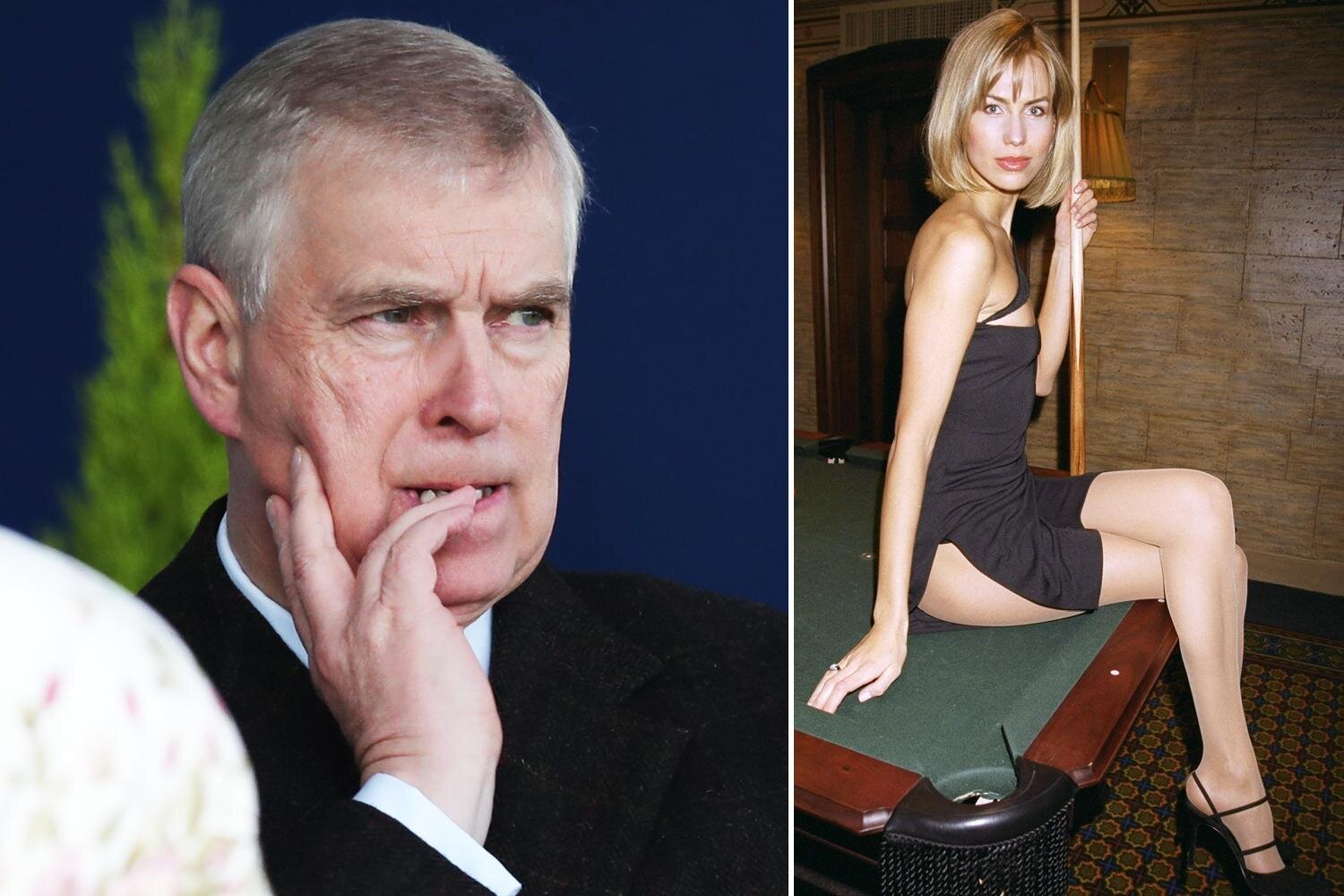 When the Lolita Express became caught-up in the early case of allegations of Epstein’s sexual abuses in the 2015 cases, Gawker published its flight logs. Authorities scrutinized the log books of the 747, which detailed over 600 hours of flight time.

The logs noted a tour of Africa, an odd number of trips between the U.S. Virgin Islands, and between both New York and Epstein’s luxury estate in Palm Beach, FL. There were also records of several unidentified female passengers – sometimes labeled as vaguely as “female” or “Jane Doe” – all between 1997 and 2005.

A masseuse-for-hire on the Lolita Express, Chauntae Davies, provided an interview to Inside Edition confirming she was only one of many young women who traveled with Epstein’s party. Although she admitted to never joining the mile high club with Epstein, Davies confirmed, “On almost every trip that I did go on there were young girls around.” 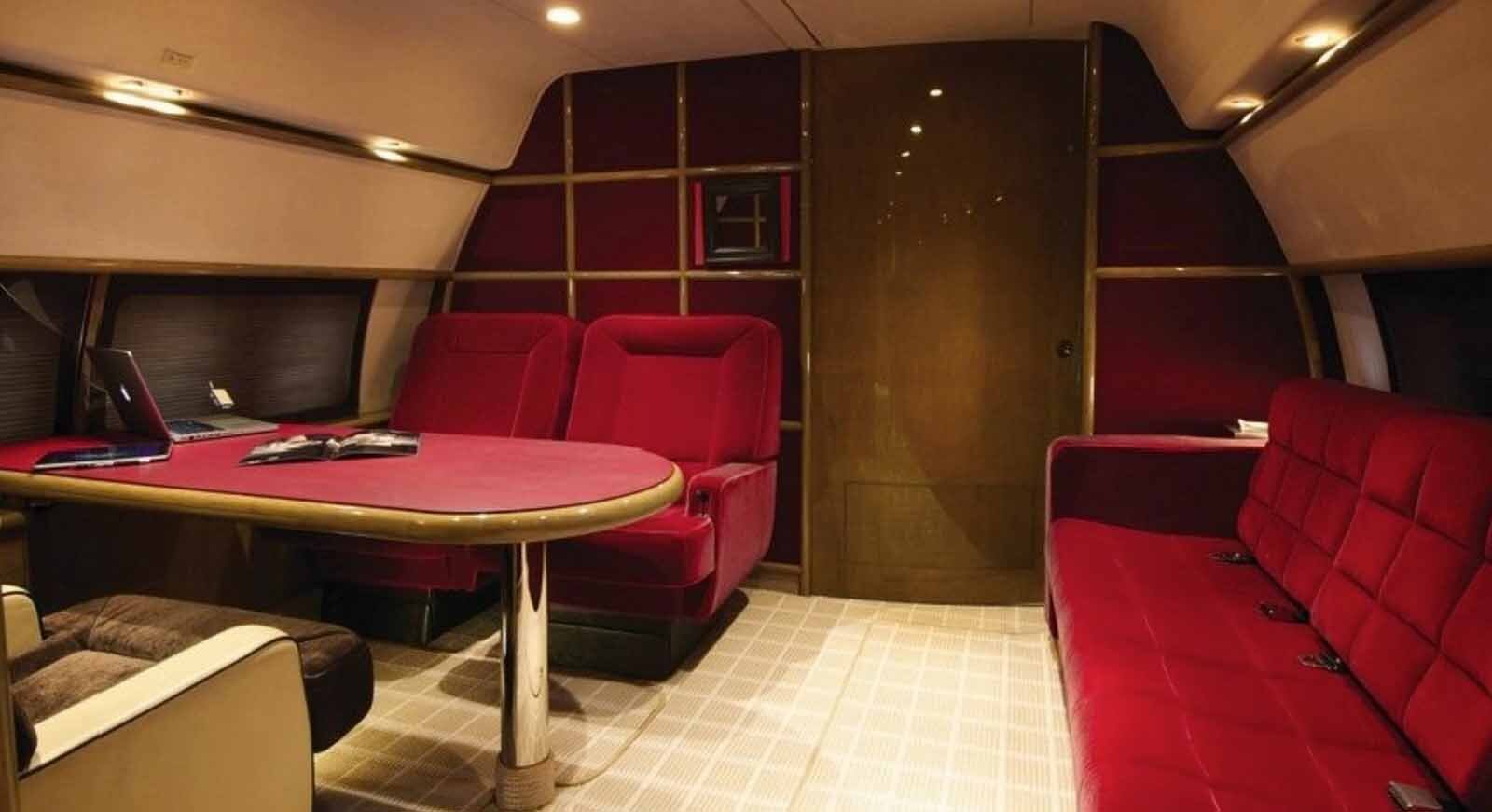 In an interview with Bloomberg, a former federal prosecutor named Jacob Frenkel warned any potential passengers in alliance with Epstein, “you would much rather be visiting the Department of Justice and engaging a conversation about what you saw rather than making the DoJ find you.”

Five years after their release, authorities are still scouring records of the Lolita Express, urging victims, or any alleged involvers to come forward. Until more details are revealed, the logs have painted a deplorable picture of inappropriate flights and debauchery in the sky – this is one elite club to which you don’t want your name attached.