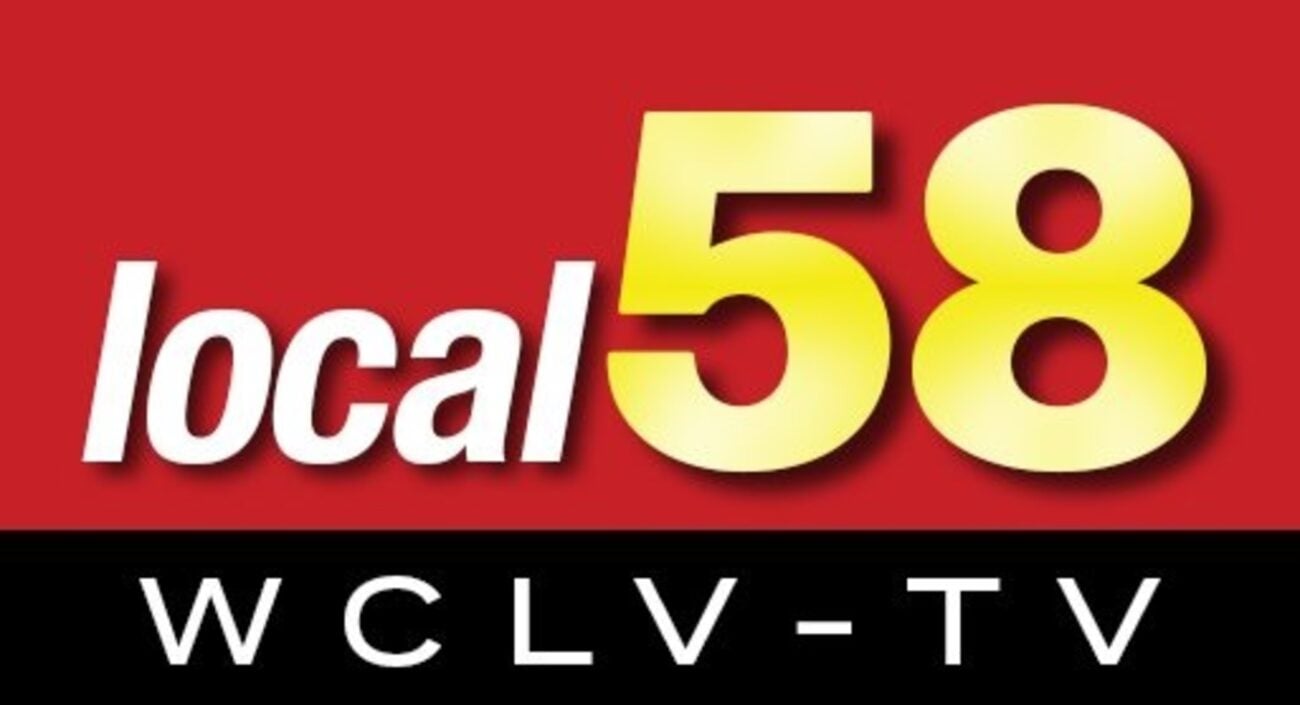 Ever wondered about the story behind the horror YouTube series Local 58? We’re here to unveil the inspiration behind the fictional crime series.

YouTube is generally known for vloggers, comedy, or gaming channels, however, there certainly exists a healthy amount of horror content if you dig around a bit. And while there’s no shortage of crime fiction on television or our beloved streaming platforms, due to lack of traceability of its origins, the horror content found on YouTube revels in an air of mystique – consequently, upping the level of fright.

Created by creepypasta Candle Cove-fame Kris Straub, Local 58 revives the dying television in the current internet era, only with a twist. Ironically, the mysterious series makes use of a modern medium like YouTube to tell its old & creepy tales of local TV and enacts the aesthetics of a public access channel.

Local 58, also known as WLCV-TV, is an ongoing video series that exudes a back-in-the-past, vintage eeriness as the show is presented under the guise of public television. Initially published in 2015 on the now defunct website “local58.info”, all entries in the series were uploaded onto YouTube in 2018.

After the shift to YouTube, Local 58 quickly amassed millions of views and grew its own cult-like following. While the series doesn’t follow a continuous storyline, each episode references the same fictional station “Local 58 TV”, servicing Mason County of West Virginia, and making cryptic mentions of the moon and a research establishment known as “Thought Research Initiative”.

The main plot of Local 58 seems to be of the continuous hijacking of the television station with “broadcasts of ominous & surreal videos” akin to the obscure messages a murderer would leave at the crime scene. However, the mystery behind the source of Local 58 TV’s takeover and the deeper meaning in the messages left via the threatening broadcasts add to the terrifying experience. Perfect for horror-mystery lovers! 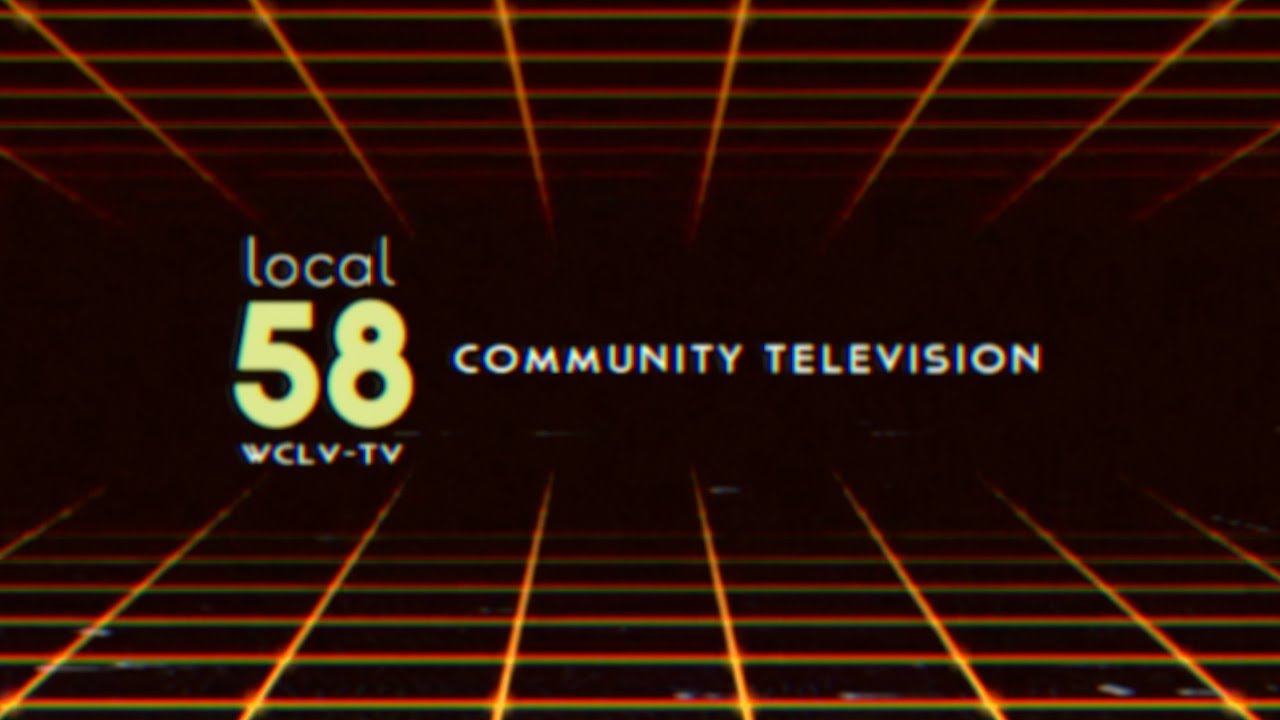 A common theme persisting throughout the episodes of Local 58 is the use of various nostalgic media & coalescing storylines, showcasing the terrifying and potentially doomed world of Local 58.

Adding to the dark setting, Local 58 uses unsettling filmmaking including period accurate effects like VHS tapes and video & audio degradation. The final touch to the spooky series is, of course, the excellent writing & storytelling (or not explicitly telling in this case). All these elements make Local 58 one of the greatest horror experiences available on YouTube, if not on all of the internet.

Local 58 has eight episodes so far and every one of them feels of a different era, always anticipating an apocalypse or a zombie-takeover. However, fans of Local 58 claim “Contingency” is the episode that scares the living daylight of them (and it’s got some tough competition.)

The disturbing episode plays on old & damaged film, the TV station’s logo seems changed, and when the typical hijack-after-broadcast takes place, a newsreel replaces it from an organization called “U.S. Department For The Preservation of American Dignity”.

The message that follows is chilling – it’s a decree from the U.S Government to fight for your invaded country by literally committing suicide, going so far as to give you instructions for it. After a series of terrifying demands guised as “instructions”, the Local 58 TV’s broadcast returns to normal and claims the whole thing as “technical difficulties”.

As far off from reality Local 58 seems, the horror series is just as seemingly possible as each episode seems like an extreme take on the socio-political climate of the world today. The little traces of reality in Local 58 leave a bone-deep terror in each of its viewers, almost like a docudrama in essence. It’s easy to deduce that the inspiration behind Local 58 is plain ol’ real life and an imagination that runs eerily wild.

Are you planning to watch Local 58? Let us know below.