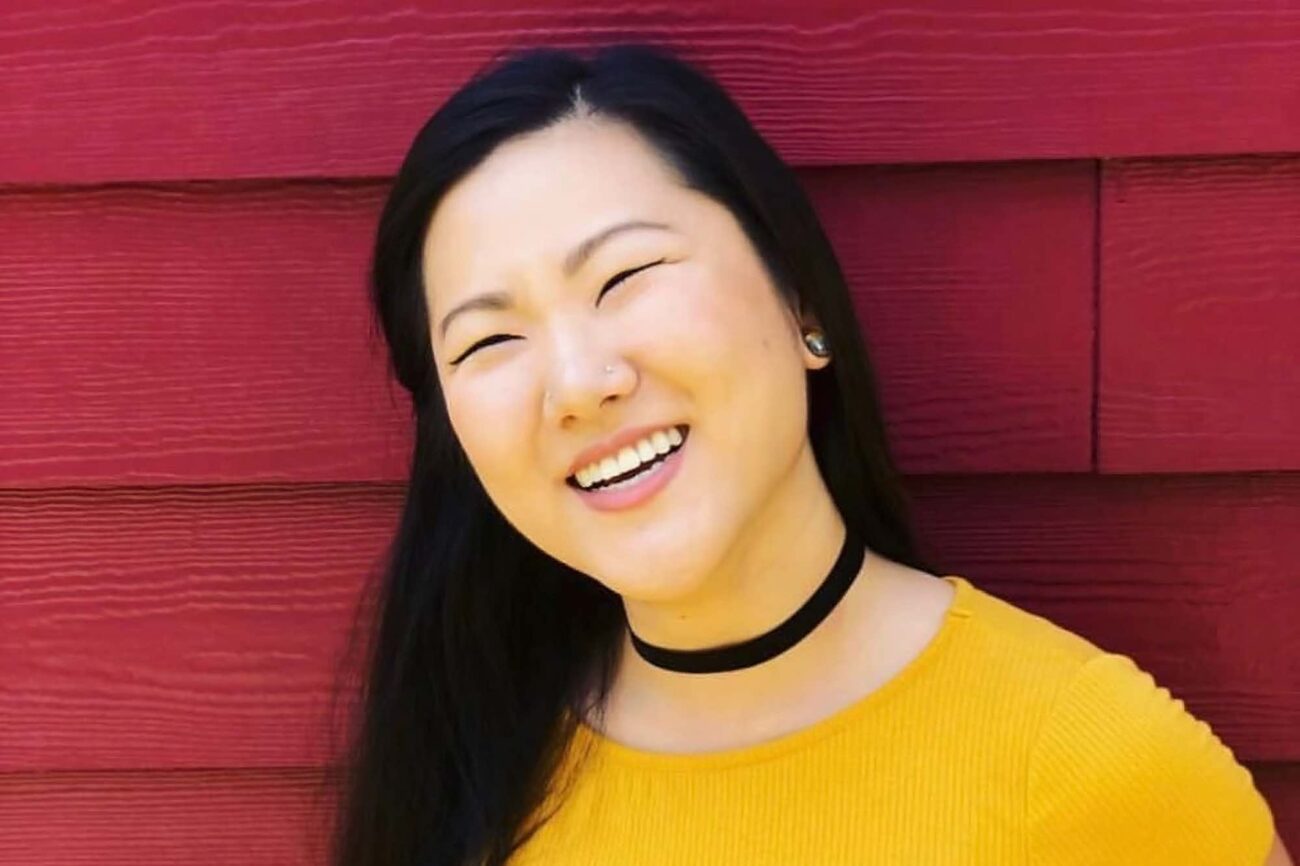 Has missing Lauren Cho been found in the California desert?

Missing persons have been a hot topic in the headlines lately. Unfortunately, far too many cases aren’t getting the attention they really need, so at some point (though not today), we may dive a little deeper into the seemingly inequality in recognition of missing person cases reported. But for now, we’ll just explore more cases.

Sometimes, it seems like the finding of a corpse in a remote area somewhere is a guarantee in a missing person investigation. Fortunately, some folks have been brought home, but enough haven’t for us to know it’s always a possibility when someone comes up missing.

Two months ago, thirty-year-old Lauren Cho was reported missing from the Yucca Valley desert. Soon after, human remains were found near Joshua Tree. When someone goes missing and remains are found in the same area, suspicions are born. Of course, no assumptions should be made, especially in a circumstance like this. Science first has to confirm the person in question but has it? Has missing Lauren Cho been found? 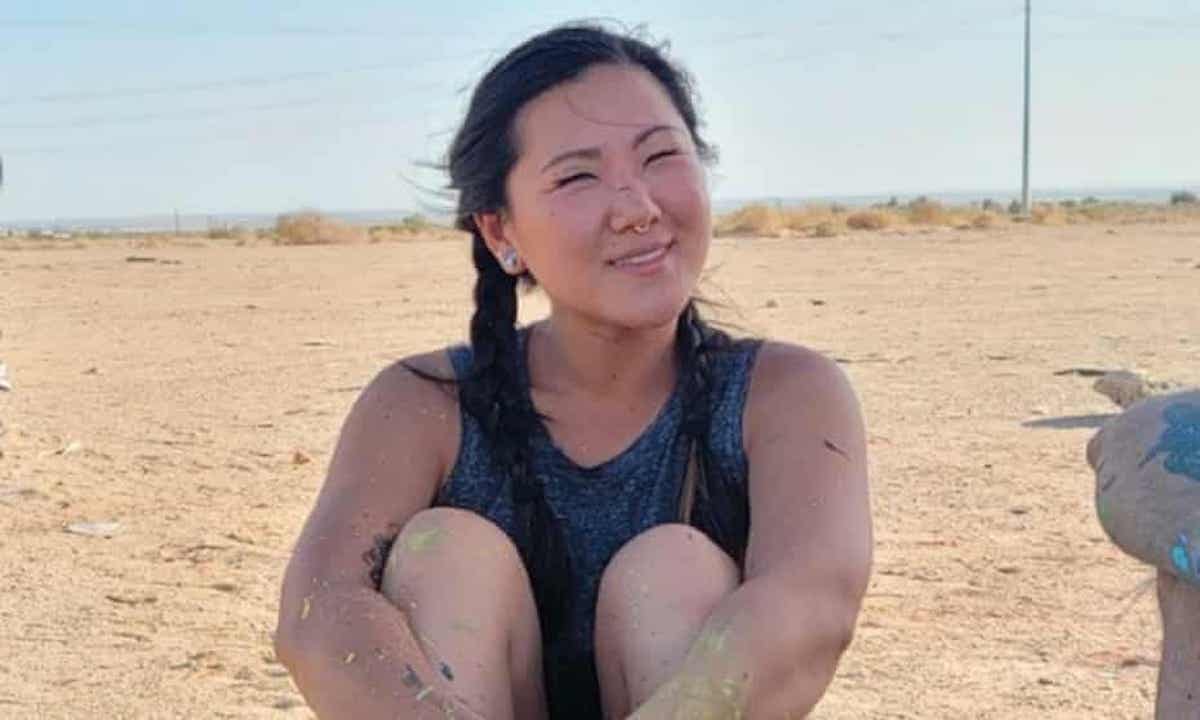 Living in the California desert, Lauren Cho has been staying in the Yucca Valley, in a rental property. Cho was last spotted on June 28th, 2021 as she was strolling away from her property. The last time she was seen was around 5:10 p.m. near the home which sits in the 8600 block of Benmar Trail, according to the sheriff’s department.

The sheriff’s department reported they searched the area by air & foot, with no signs of Lauren Cho. In a statement to FOX News, they said Lauren had been staying at an Airbnb in Morongo Valley “with numerous other guests, including her former boyfriend”.

The San Bernardino’s Sheriff’s Department Public Information Officer Mara Rodriguez let the public know: “The investigation has been a priority for the department since Ms. Cho went missing.” Lauren was supposedly upset and is presumed to have ‘walked away from the resort leaving behind her personal belongings.’ Her ex reported her missing when three hours passed, saying she was suffering from mental distress. 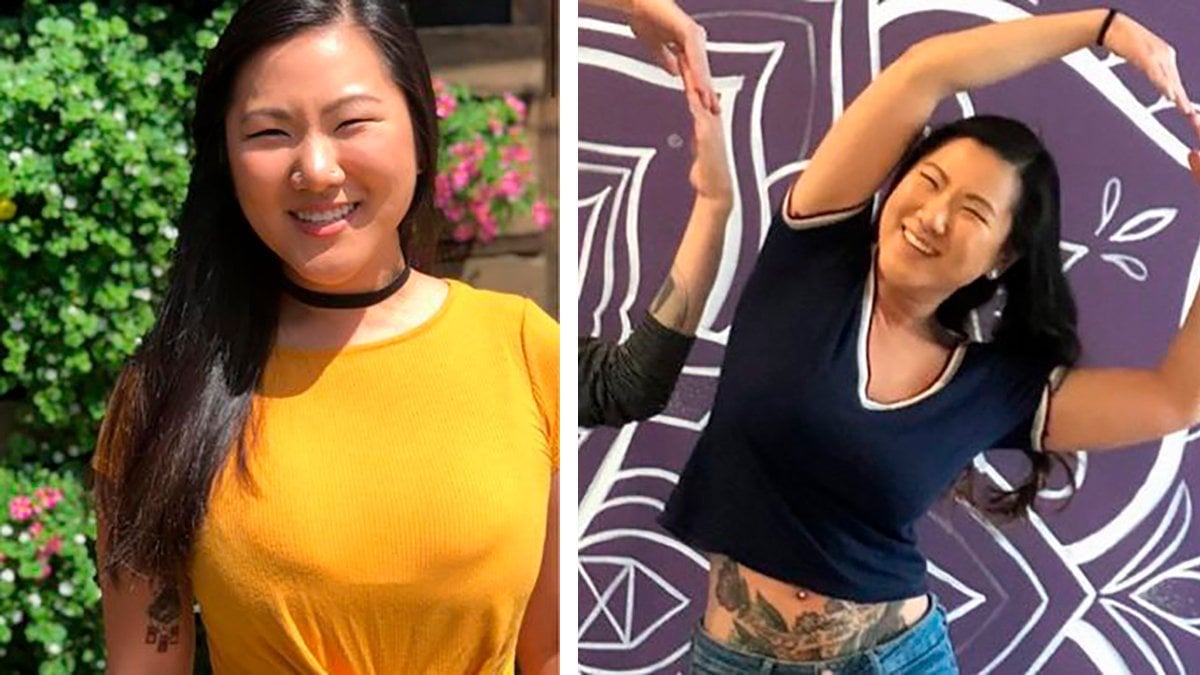 Lately, the inequalities in media attention of missing person cases, has been angrily discussed. Of course, every case matters and should be taken just as seriously but the media doesn’t seem to treat them as such, which is clearly dangerous. People of color are especially concerned.

Lauren Cho’s case is one of many involving people of color that isn’t getting much of the public attention it desperately needs. Amid the search for Gabby Petito, Causcasion woman whose body was found in Wyoming after she disappeared during a cross-country road trip with her boyfriend which soared the headlines, there’s been several complaints about a phenomenon known as “missing white woman syndrome.” 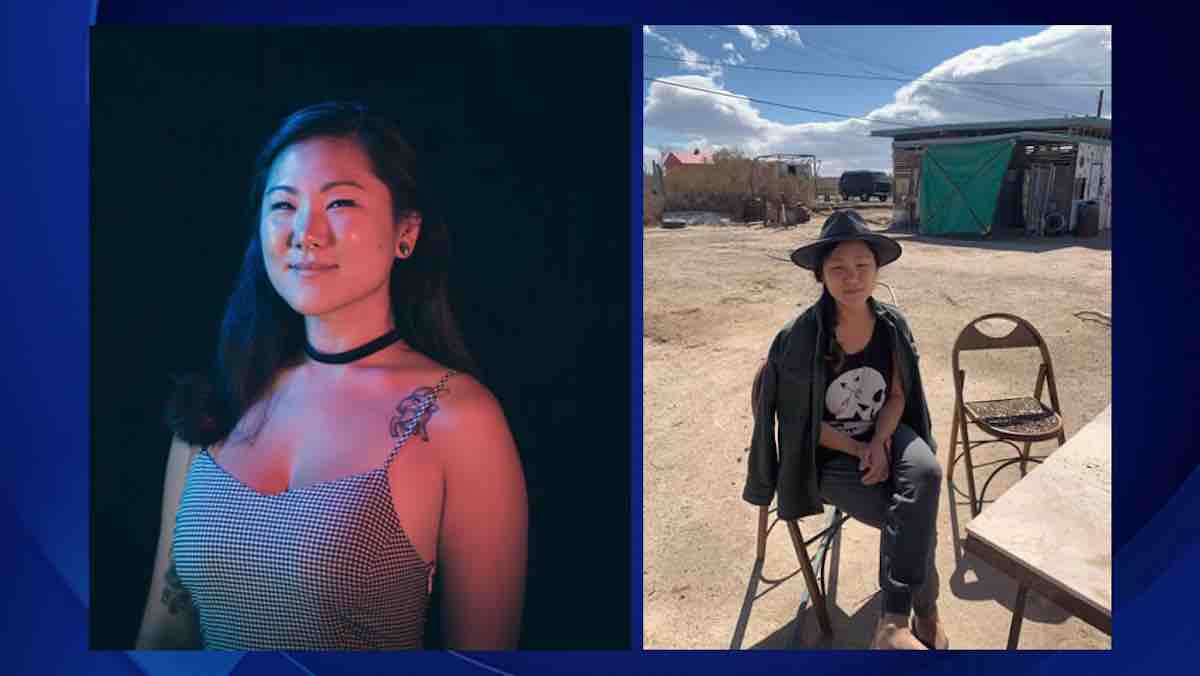 Body found in the California desert

Human remains have been discovered in a Southern California desert this weekend and they may belong to Lauren Cho who has been missing for months now. The remains were stumbled upon during a Saturday search for Lauren Cho “in the rugged terrain of the open desert of Yucca Valley,” says the San Bernardino Sheriff’s Department.

The remains, however, have not been identified, and a cause of death has not been published. The Sheriff’s Department is warning the identification process could very well take several weeks.

Lauren Cho’s family describes her as a “talented musician, an incredible baker, a hilarious and loyal friend, a strangely intuitive gift giver, and probably the coolest sister one could hope for.” The family wrote last month, “We need her home.”

Do you have any information on the possible whereabouts of Lauren Cho? If so, contact the San Bernardino County Sheriff’s Department. Share your thoughts in the comments below!