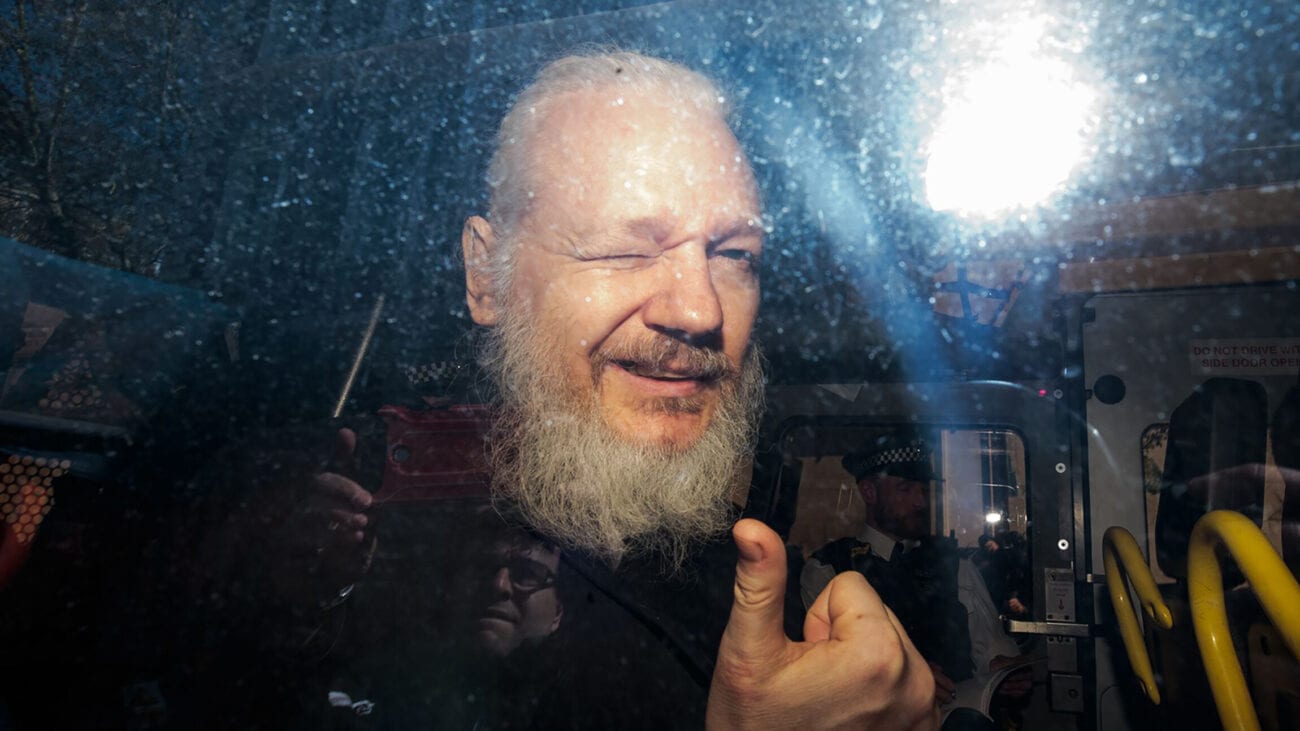 Julian Assange news: Will he die in a U.S. prison like Epstein did?

Julian Assange managed to escape the reaches of U.S. extradition for years. For quite some time Assange was given asylum in an Ecuadorian embassy located in Britain, however he eventually overstayed his welcome and was kicked out. This led to British authorities arresting him since both the United States and Sweden would like to have Assange extradited for prosecution in relation to a number of different charges.

Sweden has a sexual assault charge against Assange, and the United States has eighteen different charges related to national security against Assange for his Wikileaks work and providing assistance to whistleblower Chelsea Manning. Due to the pandemic, Assange’s extradition hearings have been delayed, but they have recently resumed in a London court. The Australian has already been held in a British prison for a year and a half. 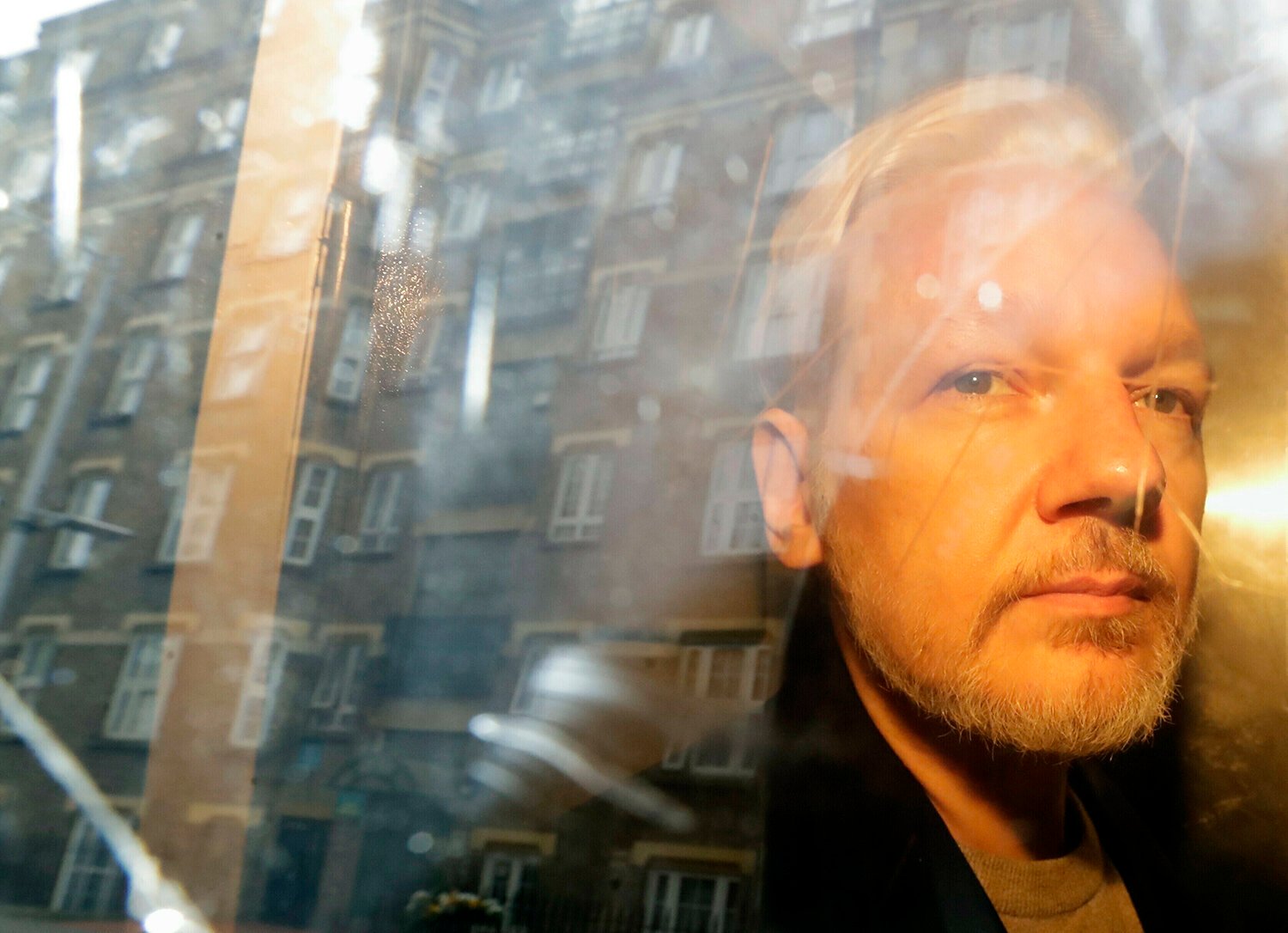 This week, Eric Lewis, an American lawyer testified that Julian Assange might not be safe if he were to be extradited to the United States and held in prison. One example Lewis cited for his conclusion is the high profile death of Jeffrey Epstein in a New York prison last year.

Lewis pointed out that Epstein reportedly had “private” and “compromising” information about powerful people and that it’s highly likely Assange has information of a similar nature. “My confidence that he will be safe from harm – whether inflicted by himself or others – is low.”

Assange is believed to have received approximately 90,000 activity reports relating to the Afghanistan war, 400,000 Iraq war reports, and 250,000 State Department cables. So, while Eric Lewis diplomatically implied both men had information on powerful people, whatever illicit information Epstein may have had is likely a drop in the bucket compared to what Assange may know. 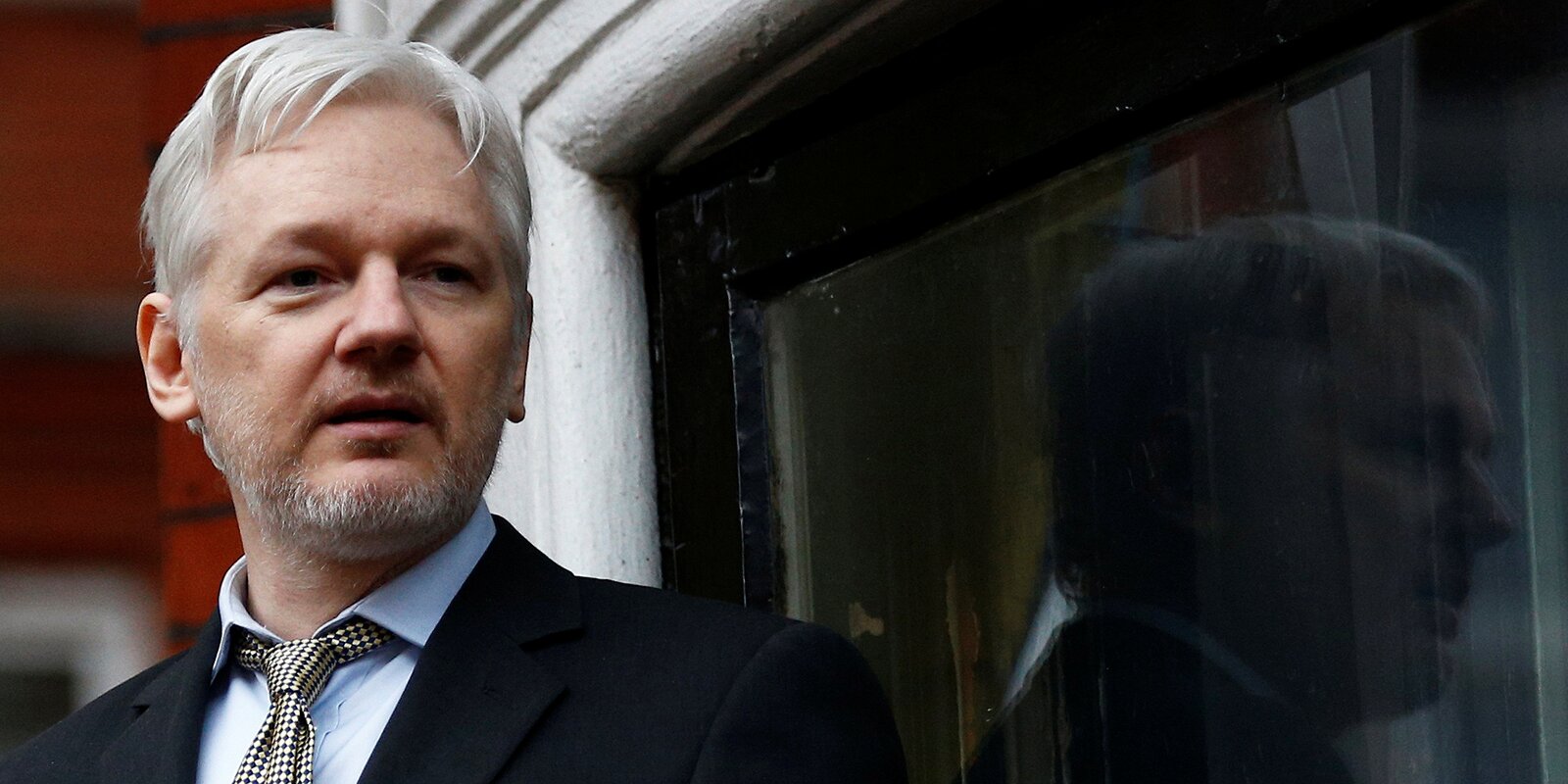 While Lewis did not directly address the suspicious nature of Epstein’s death – many are convinced the official report stating his death was a suicide is inaccurate, most of the public believes Epstein was murdered. However, Lewis’s talking points seem to address concerns no matter what you believe happened in Epstein’s last few moments alive by addressing both poor staffing & mental health. 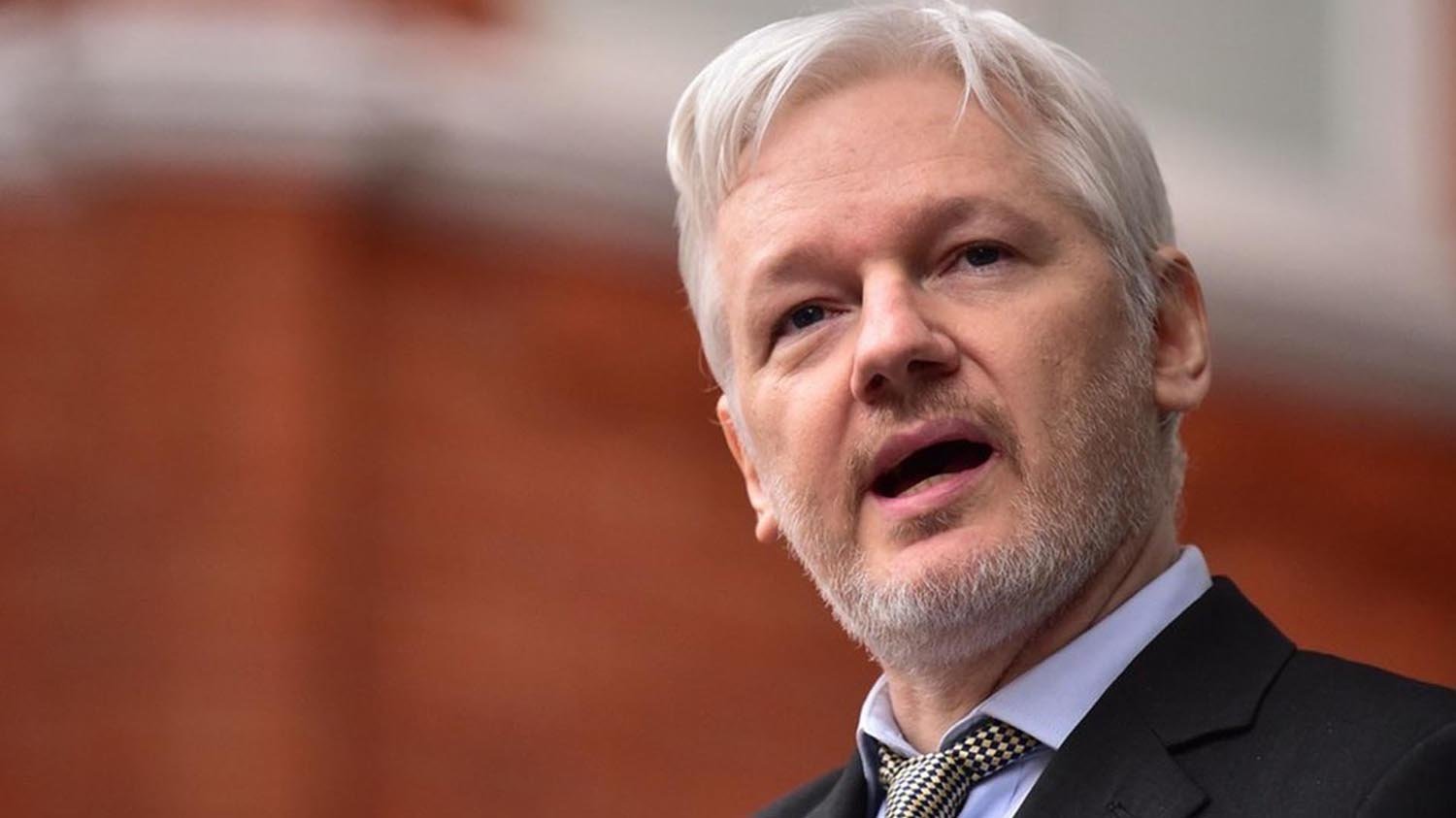 Assange’s extradition hearing has not yet come to a close, so it’s not yet known whether or not the U.S. (or Sweden) will be granted the ability to prosecute Assange in their own courts.

If Julian Assange were to be extradited to the United States and found guilty of all eighteen charges, he would be facing a maximum recommended sentence of 175 years.