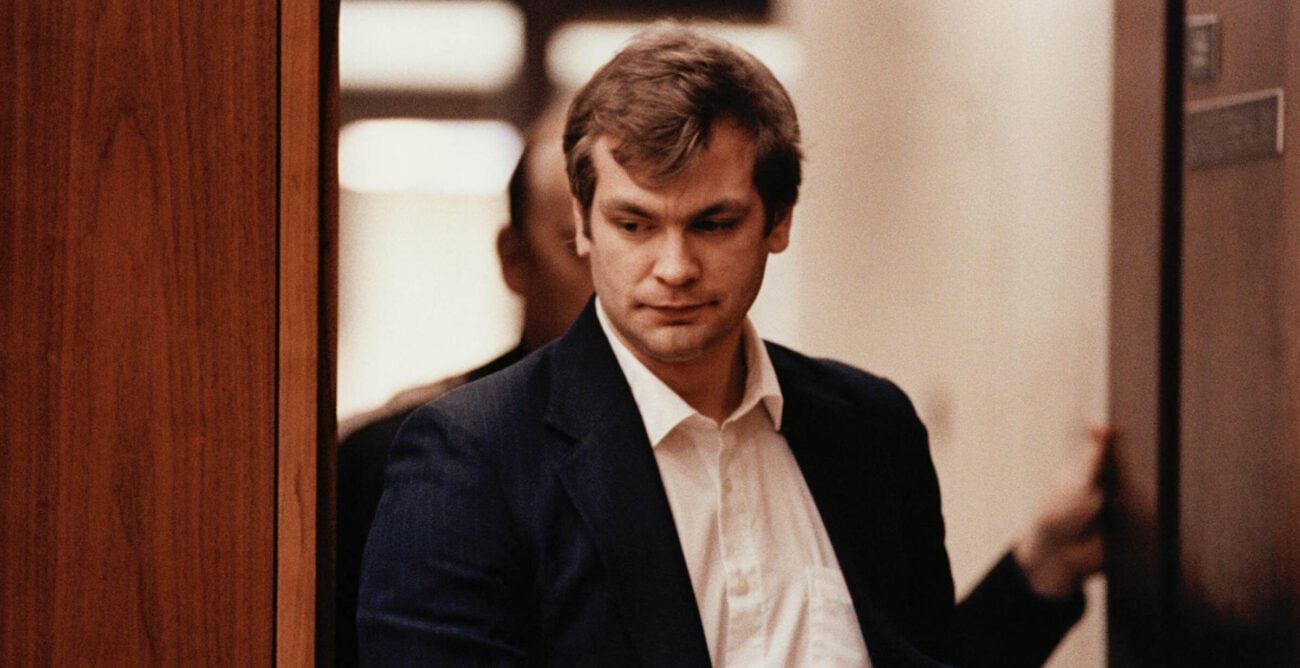 With all these Ted Bundy movies floating around, it’s really time to take a step back and watch movies about Jeffrey Dahmer instead. Ted Bundy & Jeffrey Dahmer are both considered two of the world’s worst & most evil serial killers in history, but they are extremely different. For some reason, Bundy ended up landing a lot more national attention and becoming the focus of many more movies than Dahmer.

Movies about Jeffrey Dahmer aren’t nearly as common, but the ones that do exist are pretty interesting for those who care about true crime. He ended up getting caught, so it’s not like his murderous rampage went on forever. Jeffrey Dahmer is known to be the Milwaukee Cannibal or Milwaukee Monster due to the nature of his disturbing crimes. Discovering what he did in his lifetime is horrifying.

Between 1978 & 1999, he committed the murders of seventeen boys & men. What makes his crimes even more heinous is the fact that he actually enjoyed eating their human flesh. Dahmer was convicted, living out his sentence in prison when he was murdered by a fellow inmate. Severe head trauma was ruled as the cause of death and since then, people are still talking about his story.

My Friend Dahmer is a movie about Jeffrey Dahmer that premiered in 2017. It tells the creepy true story of what Dahmer’s life was like when he was a mere high school student. As a teenager, he was extremely creepy and he only got worse with age. He ended up becoming a notorious serial killer, and this movie depicts the pathway that got him there.

The dramatized movie does its best to maintain total accuracy in the depiction of what Dahmer’s high school experience was like. The movie sheds light on the fact that he was shy as a teenager but also struggled with a touch of alcoholism. It also showcases what his first murder looked like getting him started on his vicious path. 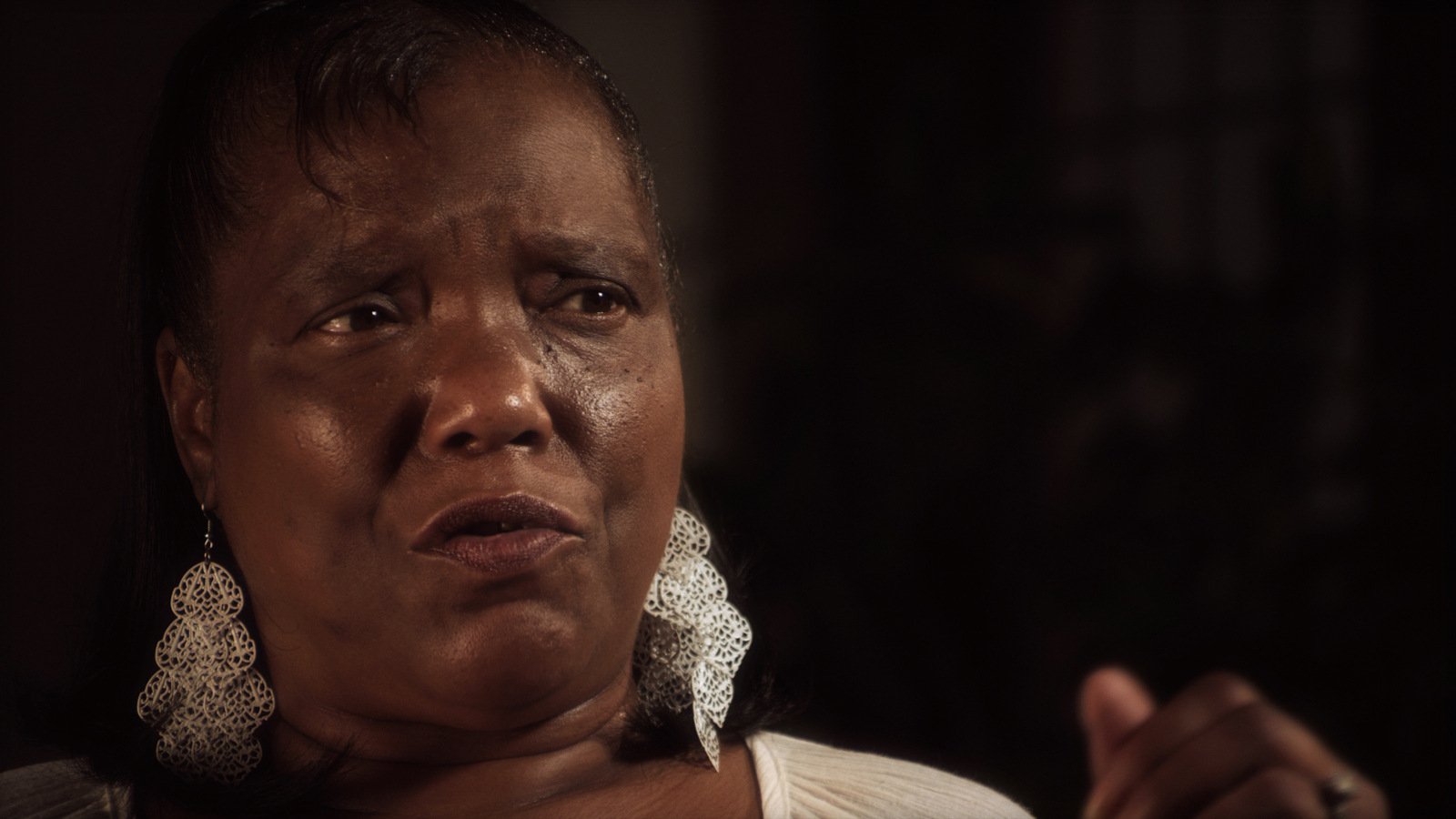 In 2012, another movie about Jeffrey Dahmer was released called The Jeffrey Dahmer Files. Film creator Chris James Thompson used dramatized scenarios with the help of actors, as well as archival footage, in order to piece together the haunting story of Dahmer who callously murdered so many people.

This movie gives viewers a perspective of a detective working on Dahmer’s case, a lead pathologist involved, and one of Dahmer’s neighbors. It’s easy to stream this movie about Jeffrey Dahmer now if you have Amazon Prime. 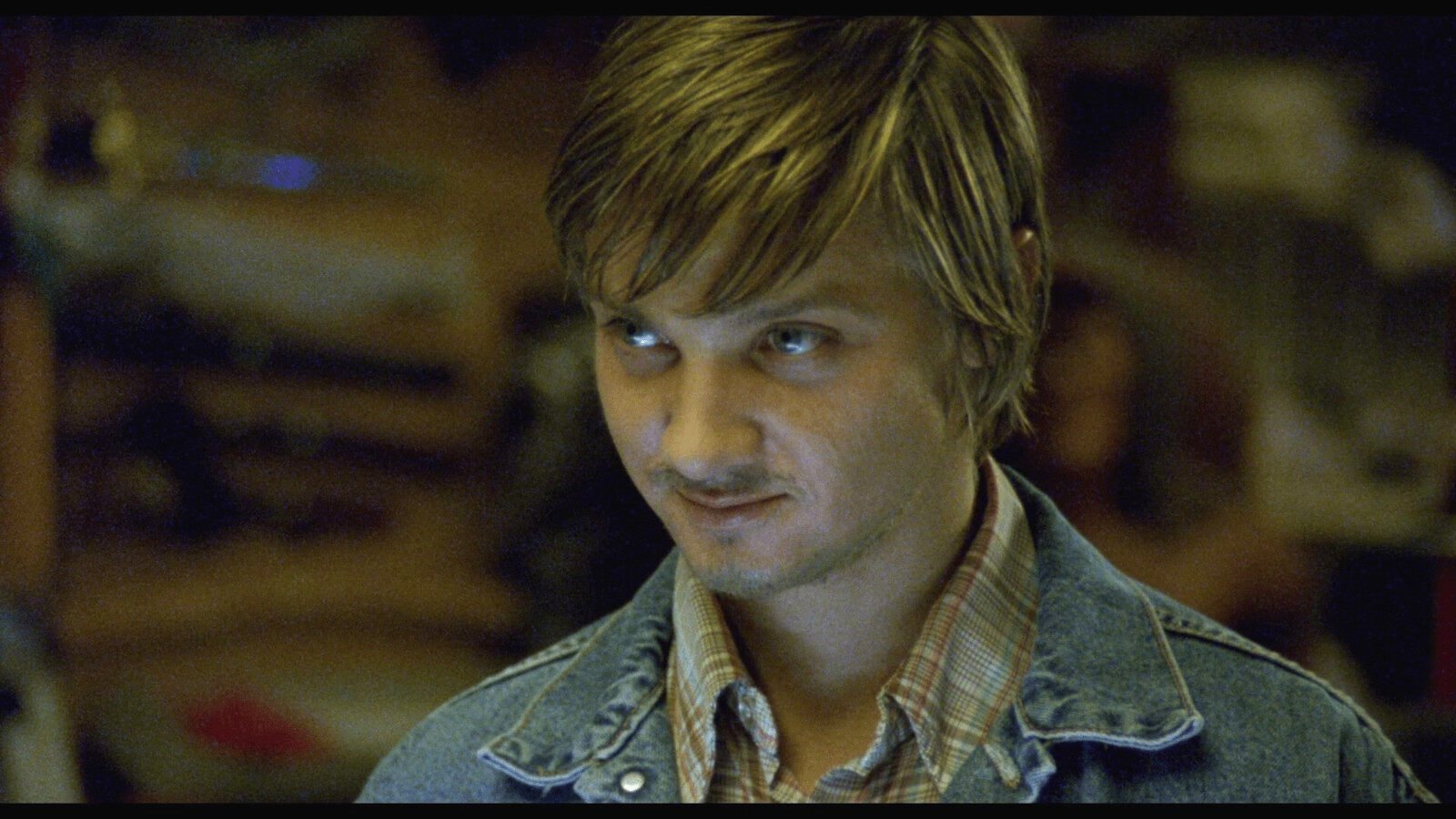 Dahmer is a 2002 movie about Jeffrey Dahmer that will surely creep you out if you don’t go into it mentally prepared for the worst. This movie is considered a fragmented & fictionalized biopic that covers what the life of Dahmer was like as he decided on who he wanted to kill next.

This movie includes several flashbacks and shows what it was like for Dahmer to transform from a weird kid into a murderous adult. His transition from getting a taste of what killing is like the very first time to stocking gay bars to find unknowing prey makes this movie incredibly heart-wrenching.

The story of Jeffrey Dahmer likely isn’t going anywhere anytime soon. That being said, a movie or two about him will likely be released in the future. Since there are so many Ted Bundy movies being created all the time, it’s very probable that more Jeffrey Dahmer movies are on their way. As for now, you can watch all these classic movies on DVD.

People are genuinely interested in trying to understand the mind of a killer, and these are the type of true crime films that help normal people gather better insight. Is this why you tune into true crime movies? Let us know in the comments below!