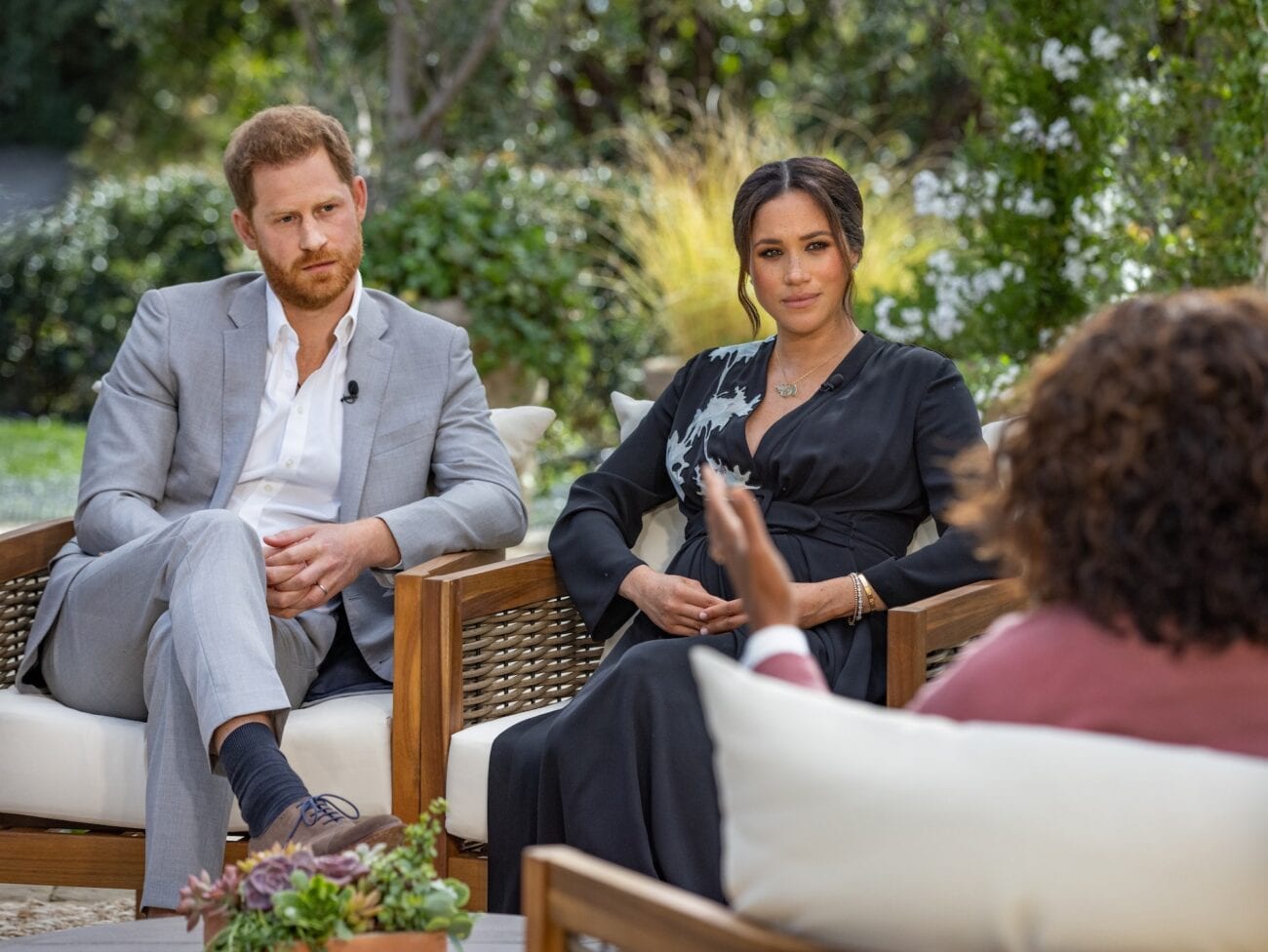 Investigating Meghan Markle: Why focus on her over Prince Andrew?

Earlier this week, Queen Elizabeth ordered an investigation be carried out over allegations that Megan Markle bullied & mistreated staff members during her time in the royal family. However, the investigation appears to have angered some royal enthusiasts and they’re accusing Buckingham Palace of having double standards.

Palace critics are claiming double standards because a similar investigation was never ordered against Prince Andrew when he was very publicly accused of sexual misconduct during the Jeffery Epstein scandal. People speaking out in support of Megan Markle claim that this is just another attempt to tarnish Markle’s reputation.

While the two situations are markedly different, skepticism regarding the motives of the queen are now circulating like wildfire. Here is everything we know about the allegations against both Prince Andrew & Megan Markle. 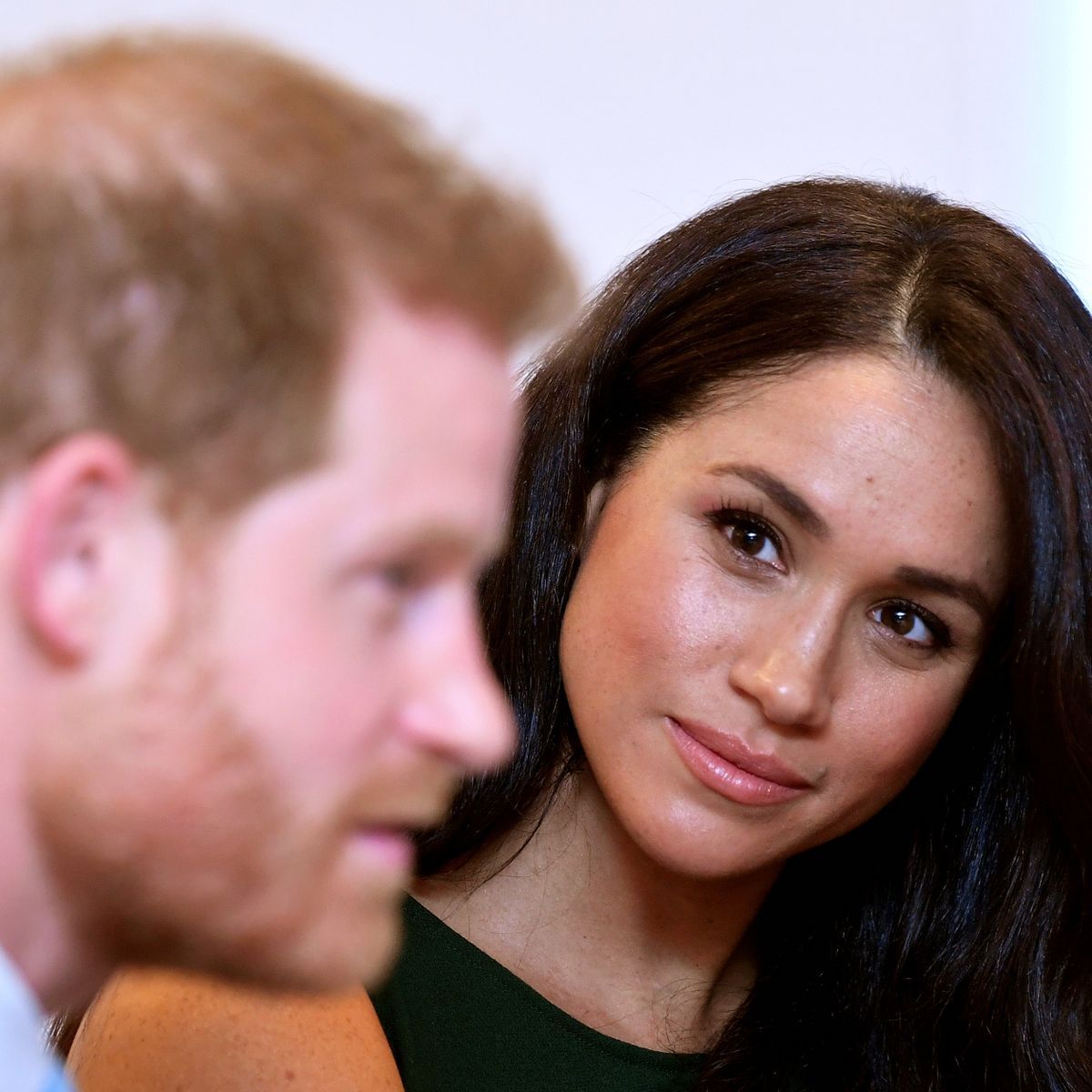 Is Megan Markle a bully?

A report published in the Times of London accused Megan Markle of bullying several of her royal aides. While the sources remain unnamed at this point, they told the Times of London that Markle reduced them to tears several times during her tenure at Kensington Palace.

The report goes on to say that at least two of the senior staff were bullied so fiercely by Markle that they ended up quitting their jobs and parting ways with the royal family. A third aide allegedly came forward and admitted that Markle had left them feeling “humiliated”.

A former royal staffer went on record with the Times of London and claimed that the way Markle treated them all felt “more like emotional cruelty and manipulation, which I guess could also be called bullying”. 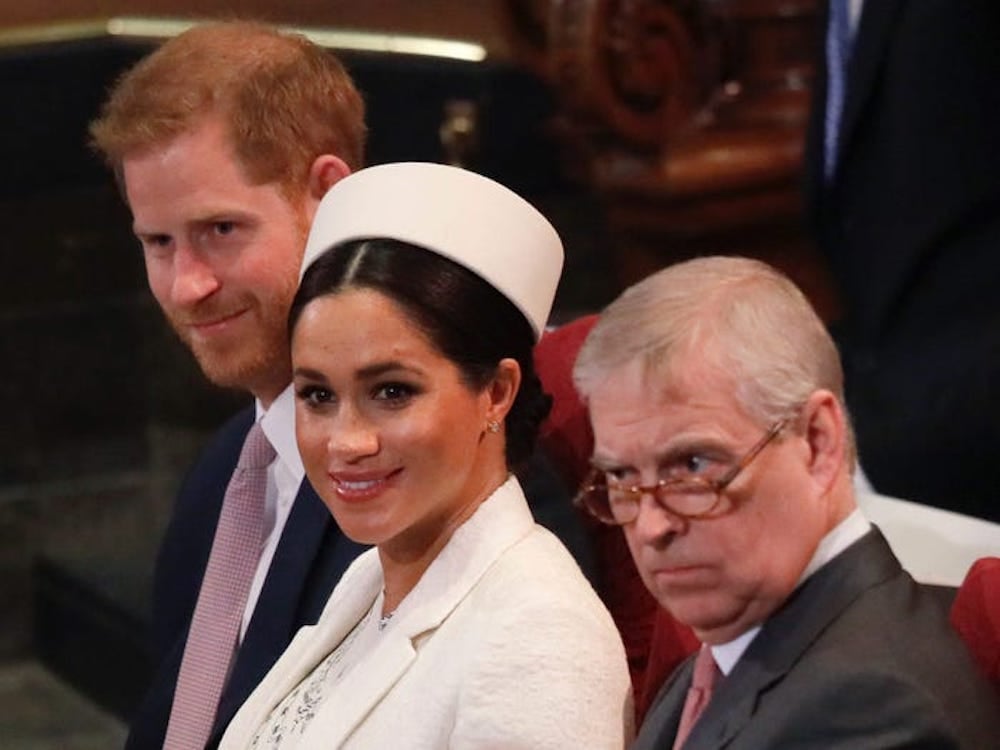 The Mirror recently reported that at least ten former royal staffers have signed on to aid with the queen’s ordered investigation. Buckingham Palace released a statement earlier this week professing they are very concerned about the allegations made in the Times of London article.

“Accordingly our HR team will look into the circumstances outlined in the article. Members of staff involved at the time, including those who have left the Household, will be invited to participate to see if lessons can be learned. The Royal Household has had a Dignity at Work policy in place for a number of years and does not and will not tolerate bullying or harassment in the workplace,” said a royal spokesperson.

Markle has denied all the allegations against her. A representative for the former television star said Markle is “saddened by this latest attack on her character, particularly as someone who has been the target of bullying herself.” 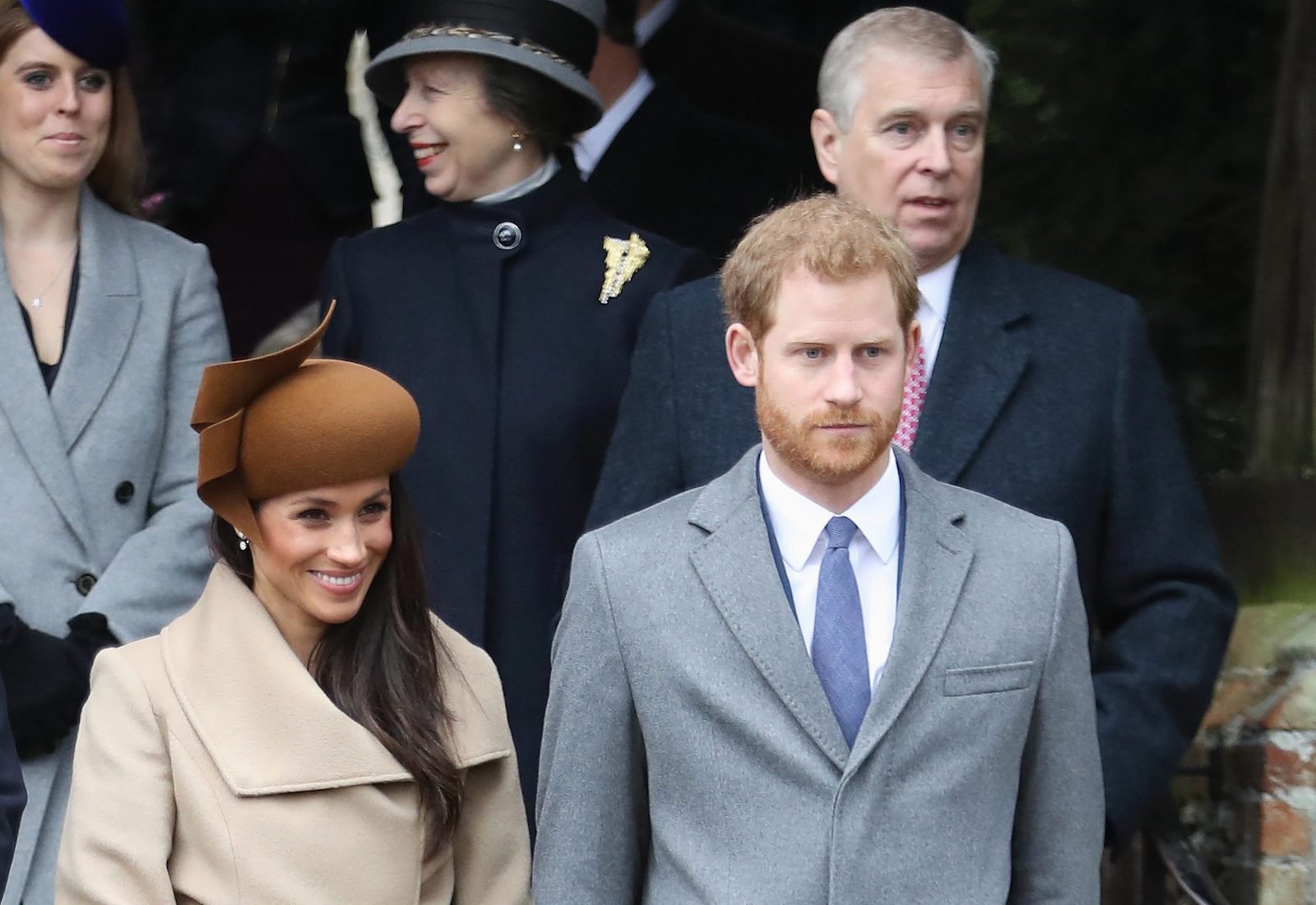 Durand went on to question why Buckingham Palace hasn’t insisted Prince Andrew cooperate with authorities in the United States investigating the sex trafficking ring operated by Jeffrey Epstein. This alleged “double standard” has garnered much attention in online & media spaces. 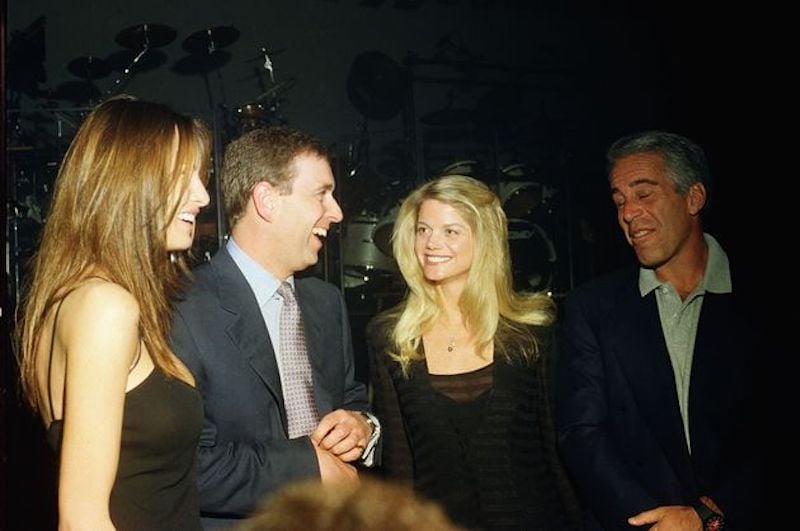 The allegations against Prince Andrew

Jeffrey Epstein victim Virginia Roberts Guiffre claims that she was forced to have sex with Prince Andrew when she was just seventeen-years-old. Although Prince Andrew denied the allegations made against him, after he butchered an interview with the BBC in 2019 where he was questioned about this, he was ordered to step back from his royal duties.

Guiffre alleges she was trafficked to have sex with Prince Andrew on three different occasions. The prince released a statement claiming that he didn’t even remember meeting Virginia Roberts Guiffre. Jeffrey Epstein, the mastermind behind this sex trafficking ring, was arrested in 2019 and later killed himself in his cell while he was awaiting trial. 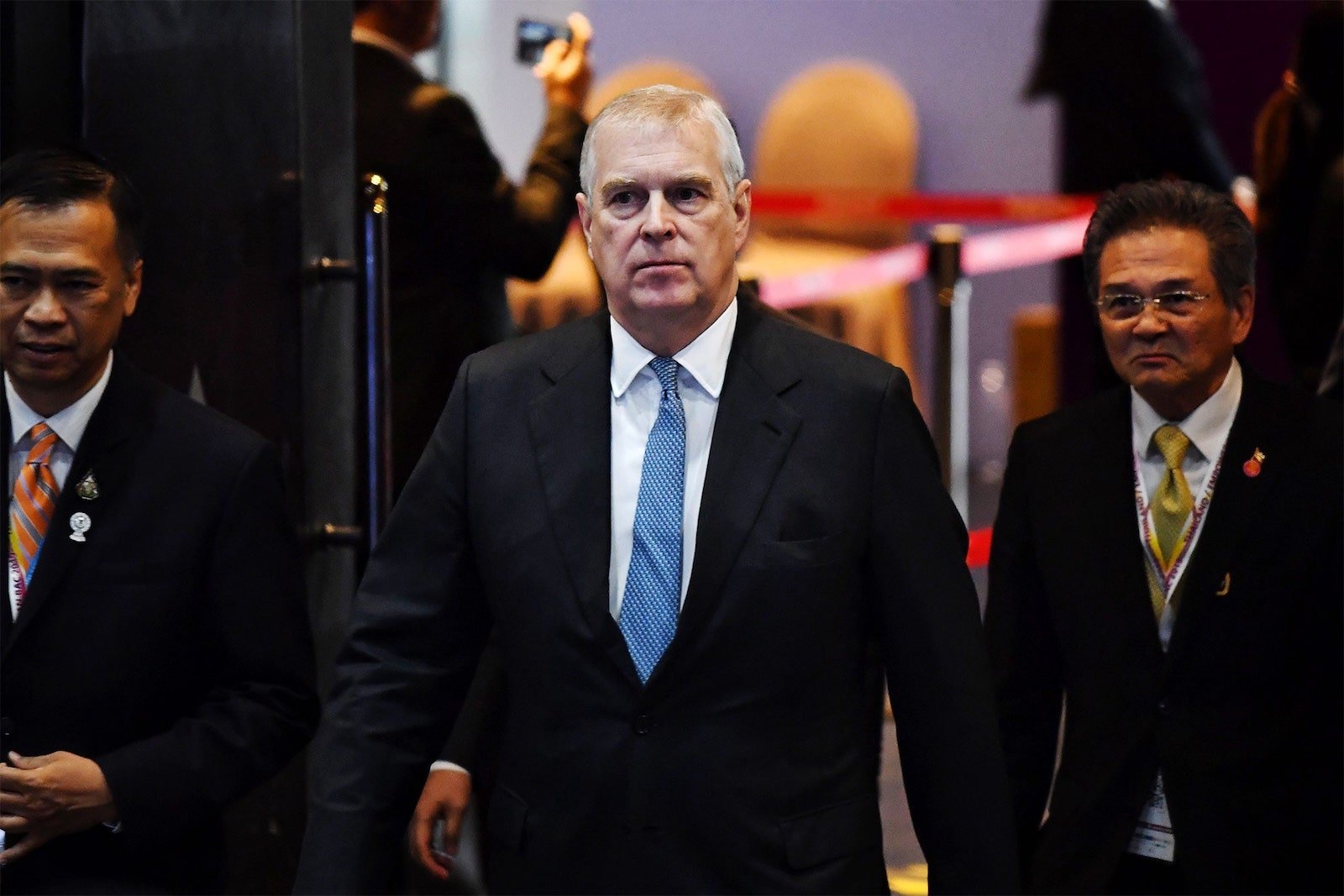 Despite the seriousness of the allegations made against Prince Andrew, no charges have ever been filed against the man. Although he was ordered to step away from public royal life, Buckingham Palace never took any other measures to investigate the claims of misconduct being made against the queen’s son.

As the palace continues to be called out on this very issue, Megan Markle & Prince Harry stated they feel that the palace is orchestrating a smear campaign against them in anticipation of their upcoming special with Oprah Winfrey.