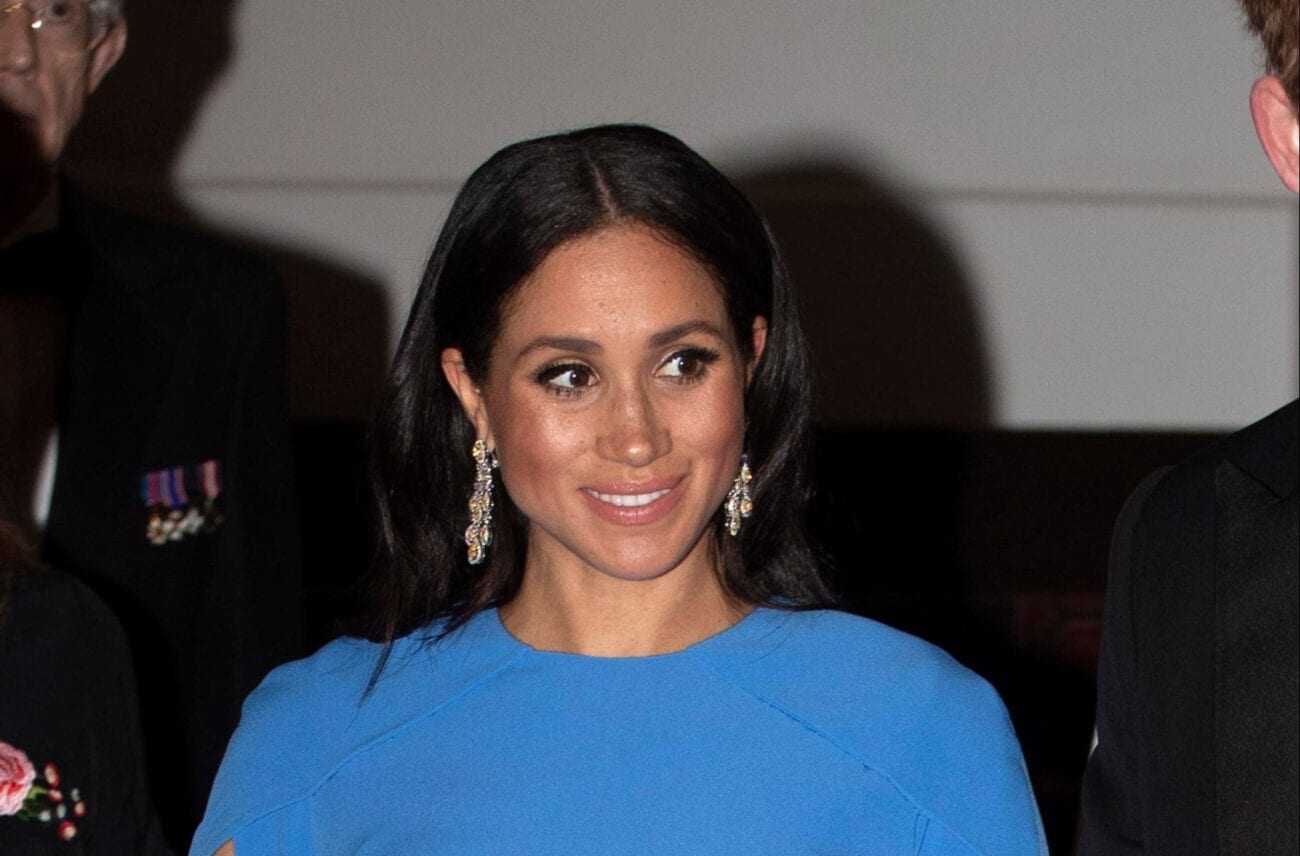 Every now & then, Oprah Winfrey reminds us of her power with a casual flex. This time around, the popular TV personality has caused a stir among the British royalty by means of an interview with Meghan Markle & Prince Harry . . . that hasn’t even aired yet. Doesn’t matter – the tell-all interview is already making waves thanks to speculation about how much tea the Duke & Duchess of Sussex will spill during it.

Coincidentally, some nasty allegations against Meghan Markle have surfaced, courtesy of some royal aides intent on giving the world a look at “the real” Meghan. Smear campaign or actual social concern? Let’s look at what they said. 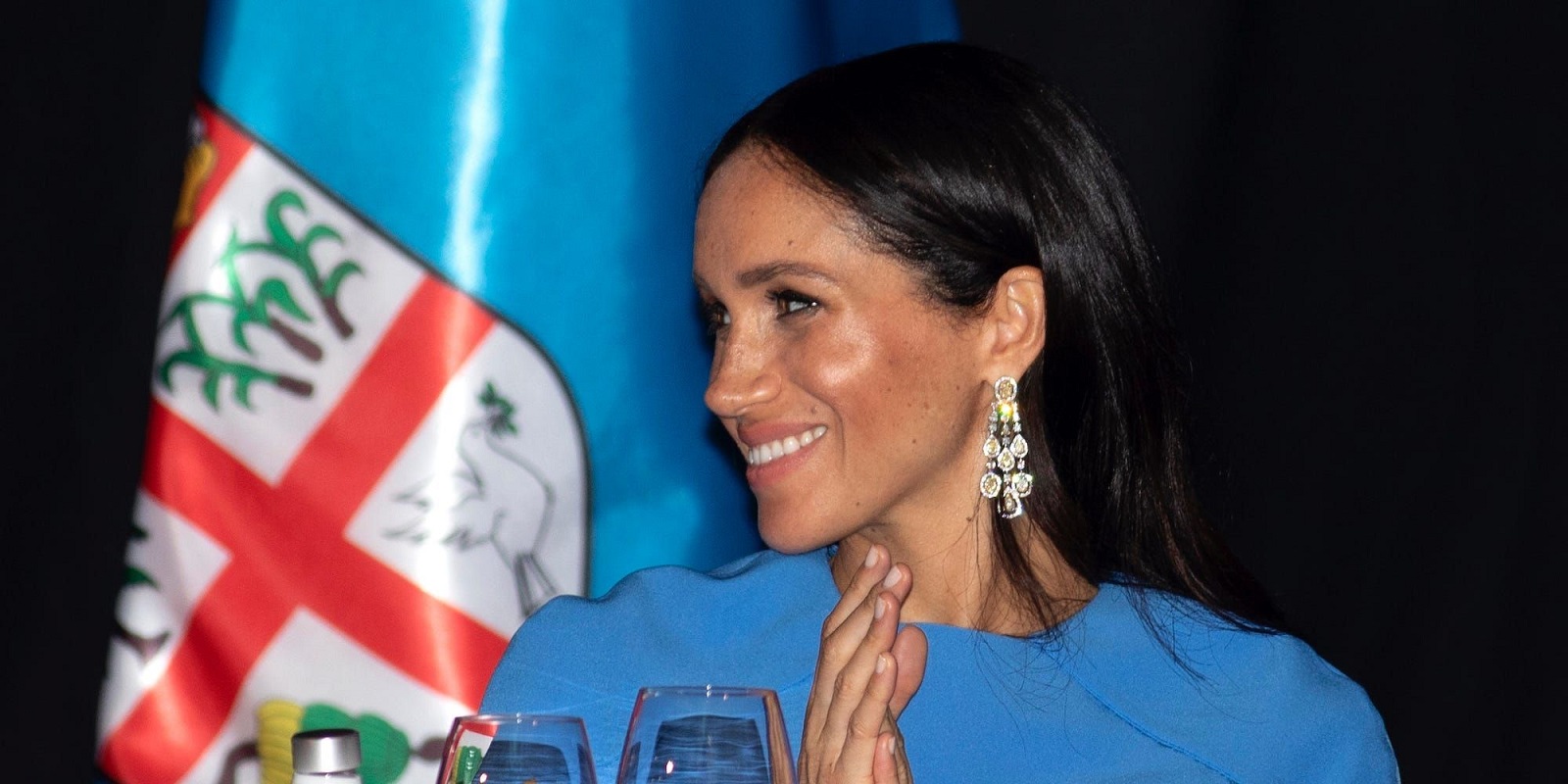 Sometimes you should look at a gift horse in the mouth. It appears Meghan Markle wore a pair of controversial earrings back in 2018 – earrings gifted to her by Saudi Crown Prince Mohammad bin Salman. If that name sounds familiar, that’s because the Saudi Crown Prince made headlines when he was found guilty by U.S. intelligence of ordering the murder of Washington Post columnist Jamal Khashoggi.

Just three weeks after Kashoggi was murdered, Meghan Markle & Prince Harry attended a formal state dinner in Fiji. Royal aides have told The Times that the Duchess wore the aforementioned earrings – a wedding gift from the Saudi Crown Prince – to that state dinner. Not a good look once you know what bin Salman was responsible for. 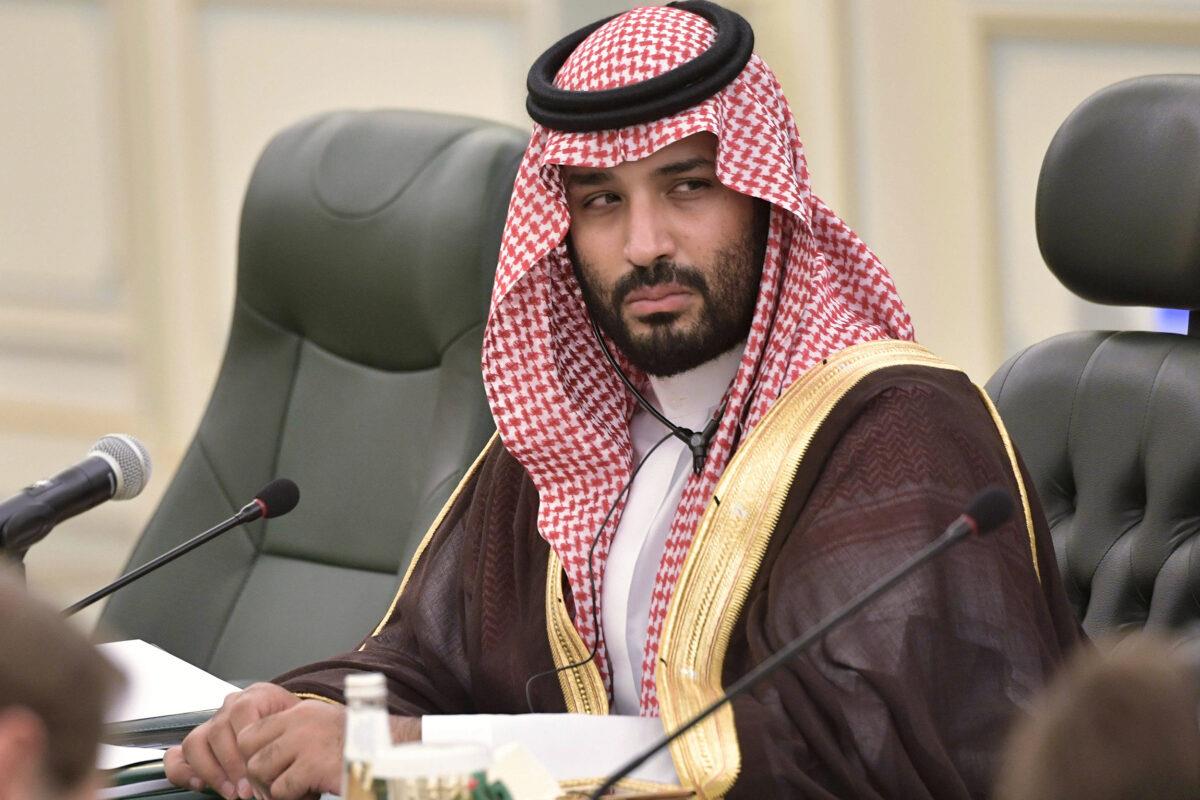 In her defense, Meghan Markle’s lawyers told The Sun that the Duchess wasn’t aware of the rumors surrounding the Saudi Crown Prince and Khashoggi’s murder at the time. That said, royal aides told The Times that the Duchess told them her earrings had been lent to her by a jeweler. So was she trying to hide the connection to bin Salman even back then?

Meghan Markle’s lawyers have a counter for that as well. Apparently, when a member of the royal family receives a gift from a foreign head of state, that gift is officially considered part of the Crown. Markle’s lawyers told The Telegraph that when the Duchess said her earrings were “borrowed”, what she probably meant was that they were borrowed from the Crown.

So far, there hasn’t been mention of how Prince Harry felt about the earrings, not even if he thought Meghan Markle looked cute wearing them. 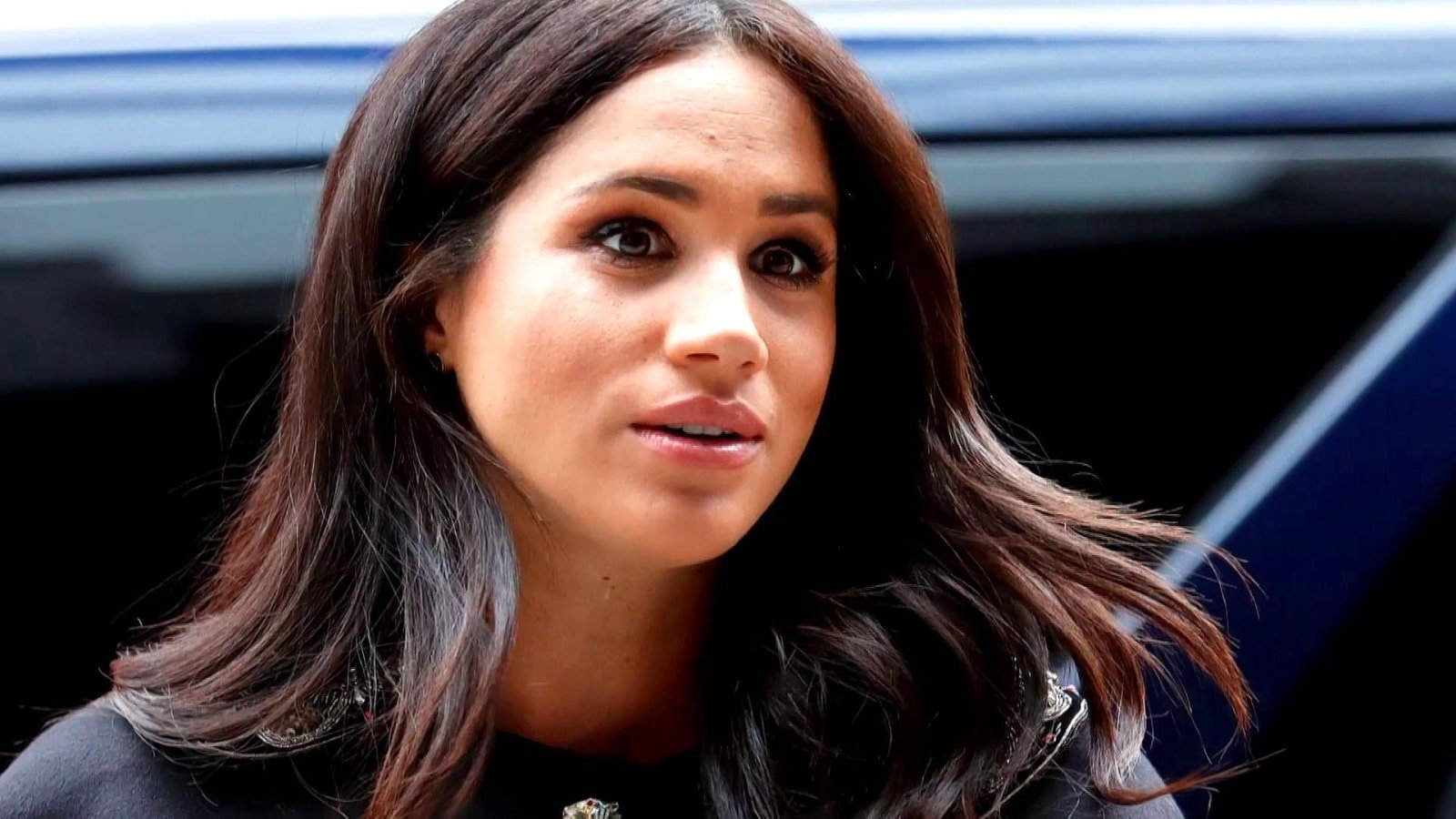 While the situation with the “blood earrings” was the most scandalous of the accusations from the royal aides, The Times also reported other allegations against Meghan Markle. Specifically, the reveal of a bullying complaint against her made by one of her closest advisers back in her Kensington Palace days.

According to the sources who spoke to The Times, the complaint claimed Meghan Markle mistreated her staff so badly, she actually drove two personal assistants out of the household, and was in the process of undermining the confidence of a third staffer. We’re talking about people saying they were left in tears, shaking with fear, because “nothing was ever good enough” for The Duchess.

Sounds like a total Ellen scenario, doesn’t it? But why is it only coming to light now? The sources told The Times they felt only a “partial version” of Meghan Markle’s stint as a member of the royal family was known. They wanted to tell their story out of concern for how things are handled in the palace. Nothing to do with the upcoming Oprah Winfrey interview with Meghan Markle & Prince Harry, for sure. 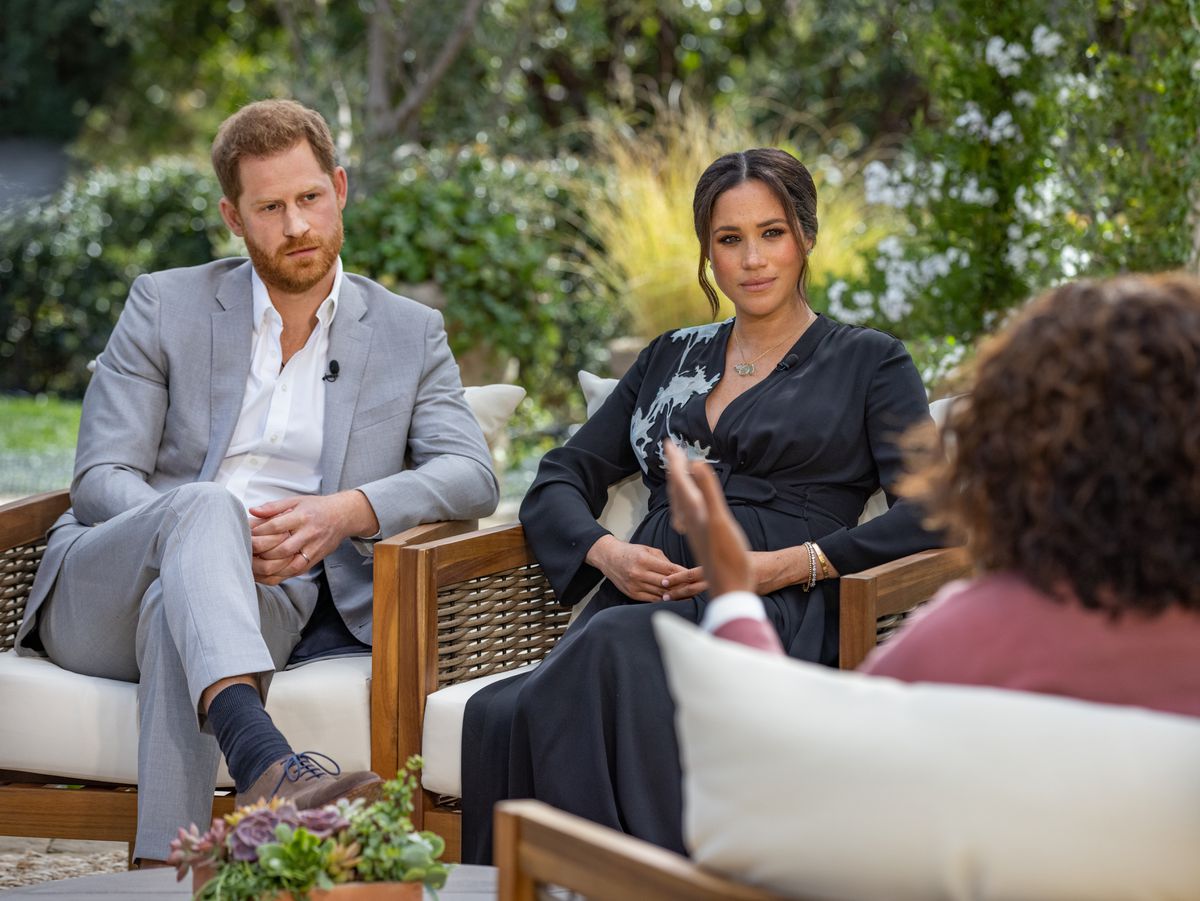 I smear, you smear, we all smear!

Meghan Markle & Prince Harry released a statement in response to the story on The Times: “Let’s just call this what it is – a calculated smear campaign based on misleading and harmful misinformation. We are disappointed to see this defamatory portrayal of The Duchess of Sussex given credibility by a media outlet.”

In regards to the bullying allegations, Meghan Markle’s rep released a specific statement saying: “The duchess is saddened by this latest attack on her character, particularly as someone who has been the target of bullying herself and is deeply committed to supporting those who have experienced pain and trauma. She is determined to continue her work building compassion around the world.”

Oprah Winfrey’s interview with Meghan Markle & Prince Harry was pre-recorded, which means it won’t address these latest allegations. Rumors claim that it will include plenty of explosive content anyway, particularly having to do with the unpleasantness of being part of the royal family. Mark your calendars: it airs on March 7th!