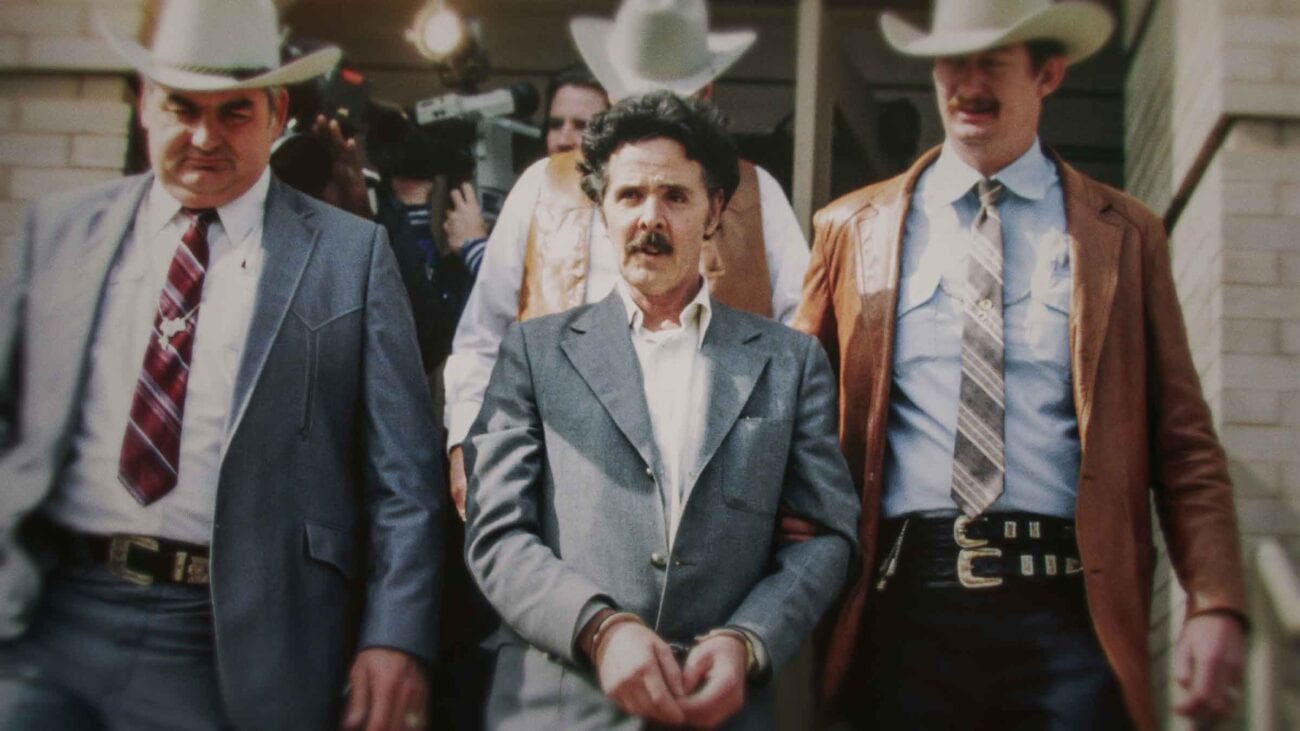 Henry Lee Lucas captivated the nation in the 1980s. First he said he killed 100 people, then he said it was 200, and finally 600. He was, in a twisted revolting way, a star– sought after by both police officers and camera crews. What they didn’t realize (or chose not to realize) was he was lying.

Lucas did kill at least two people, his girlfriend Becky Powell, and roommate Kate Rich. However, those two may well have been his only murders. For both cameras and investigators Henry Lee Lucas would describe the gory details of numerous crimes. 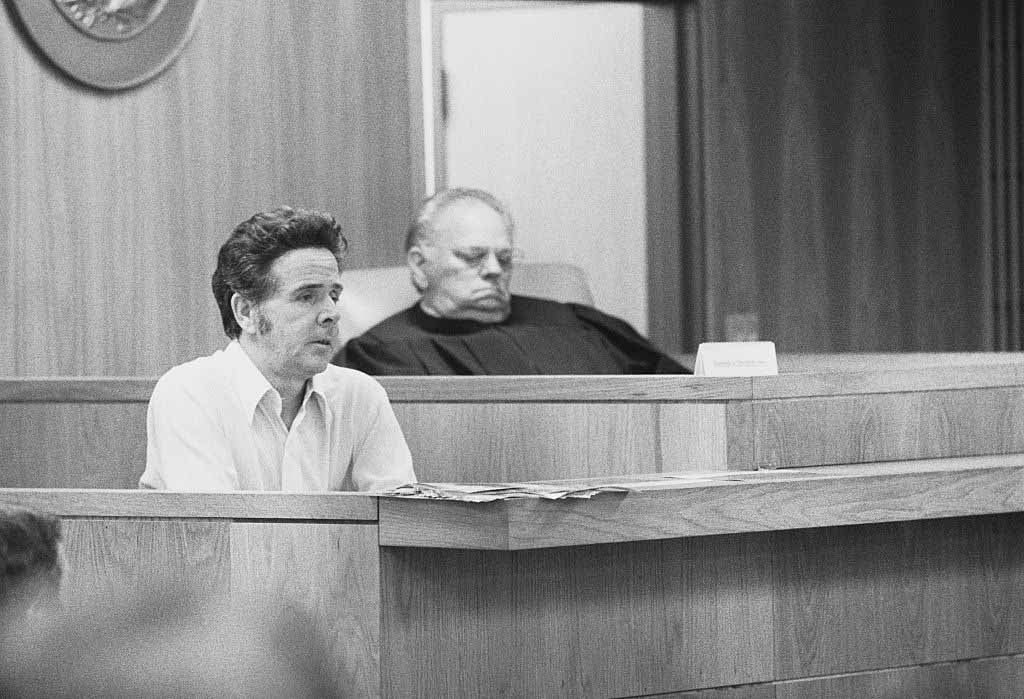 Investigators at one point connected Lucas to over 200 deaths. The reason Lucas was able to create semi-believable stories for all of these crimes was two fold. The first was that sometimes investigators would give Lucas the case files to unsolved murders before asking him questions. This allowed Lucas to make up whatever he wanted to fill in the gaps of the investigation.

The second reason was it seems as if investigators wanted Lucas to be the culprit. They didn’t just provide him leading questions and open case files, they were known to be extremely lenient with the supposed mass murderer. Investigators would frequently take him to restaurants in exchange for his “cooperation”.

Other reports say he was rarely ever handcuffed, knew the codes to certain security doors, and was at times allowed to wander prisons or jails how he pleased. 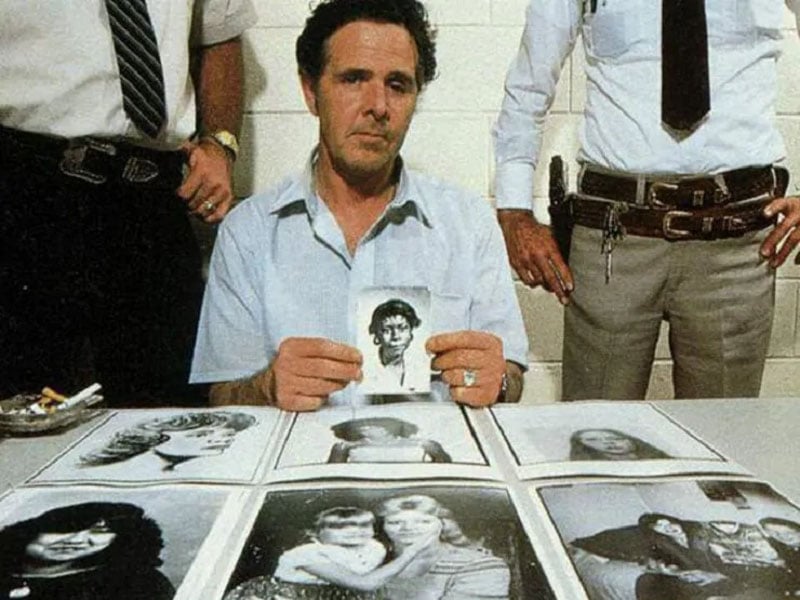 The terms of Henry Lee Lucas’s relationship with investigators was mutually beneficial. Investigators quickly closed difficult cases and Lucas was treated as much like a king as any convicted felon could hope for.

It’s certain there are killers walking free because the compulsive liar Lucas confessed to crimes he didn’t commit, and investigators chose to believe him because it was easy. They even chose to ignore the fact that if Lucas really had committed all of these murders, then he would have had a full month with no sleep as he crossed over 11,000 miles. 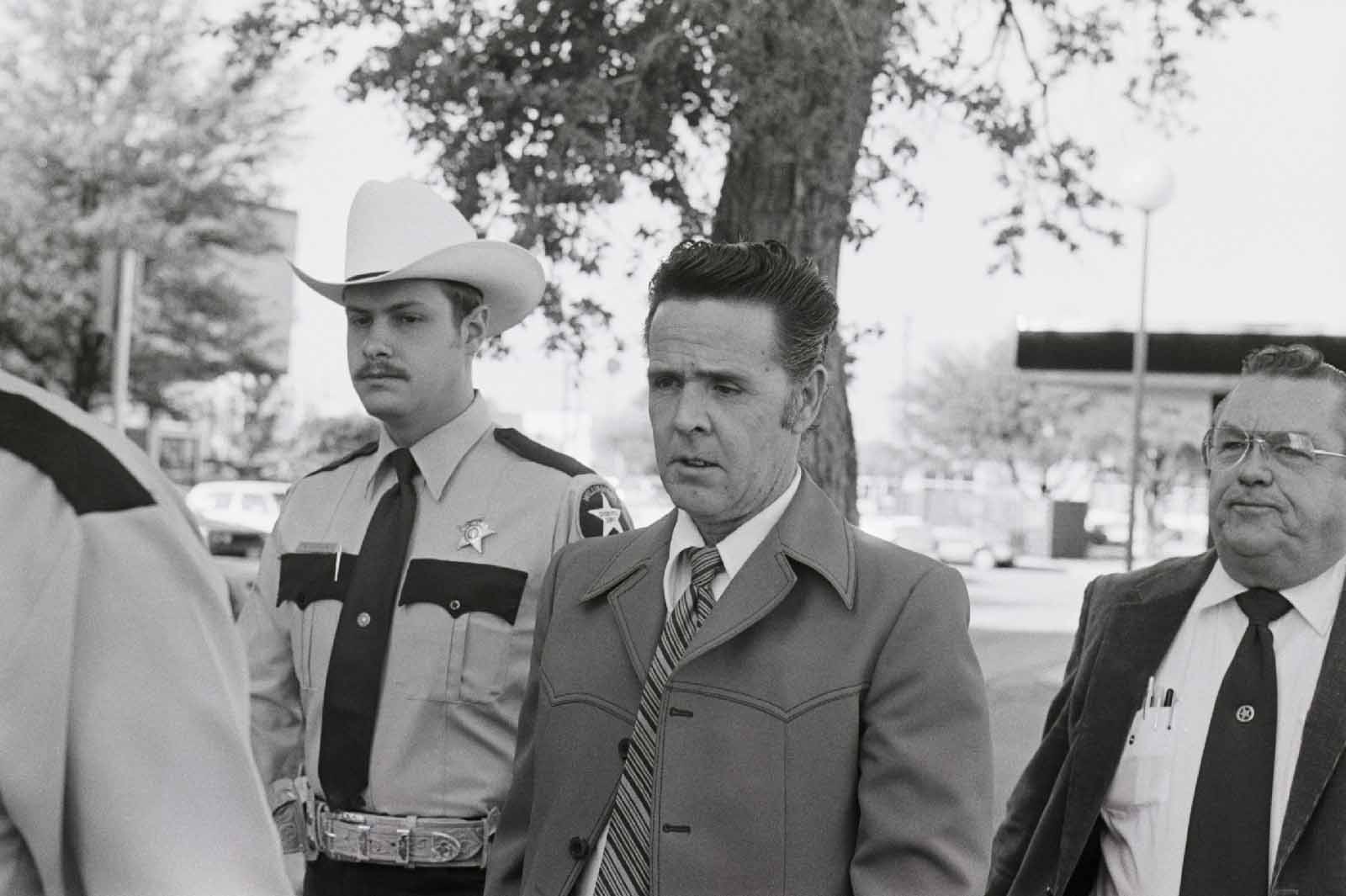 Luckily, authorities are now looking back into the disastrous number of apparently unfinished cases. Some of the reopened cases have even been properly resolved. In 2019 a murder from 1980 was solved, which led to the arrest of a man now seventy years old. This was possible because murder has no statute of limitation.

It’s a sad story of an egomaniac feeding off of any attention he could get, and investigators looking to put cases to rest as efficiently as possible. In exchange for his lies Henry Lee Lucas was given free food and notoriety, and investigators jobs probably felt pretty easy. Now it’s time to clean up the slew of incorrectly shut cases. 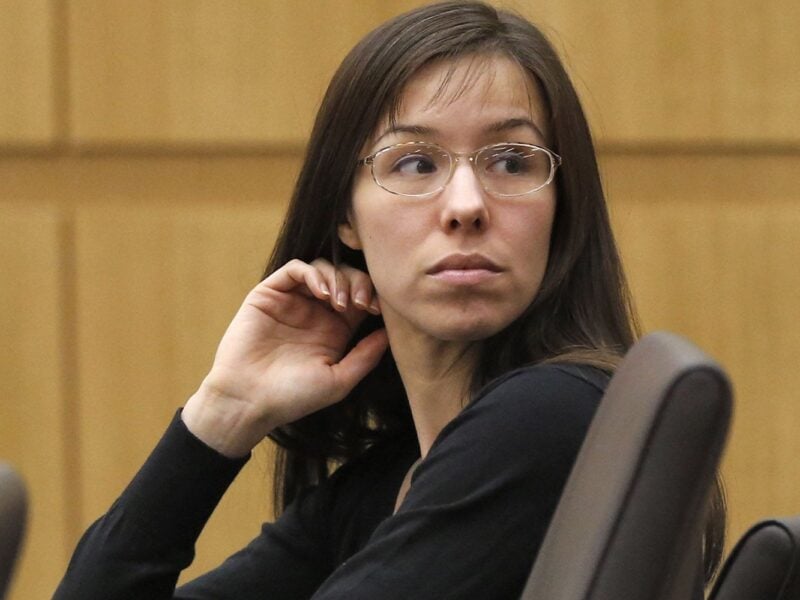 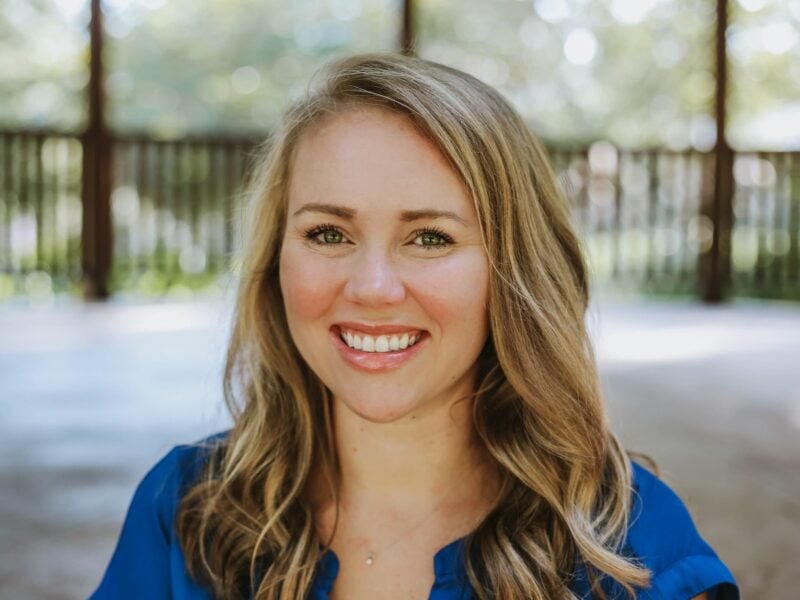