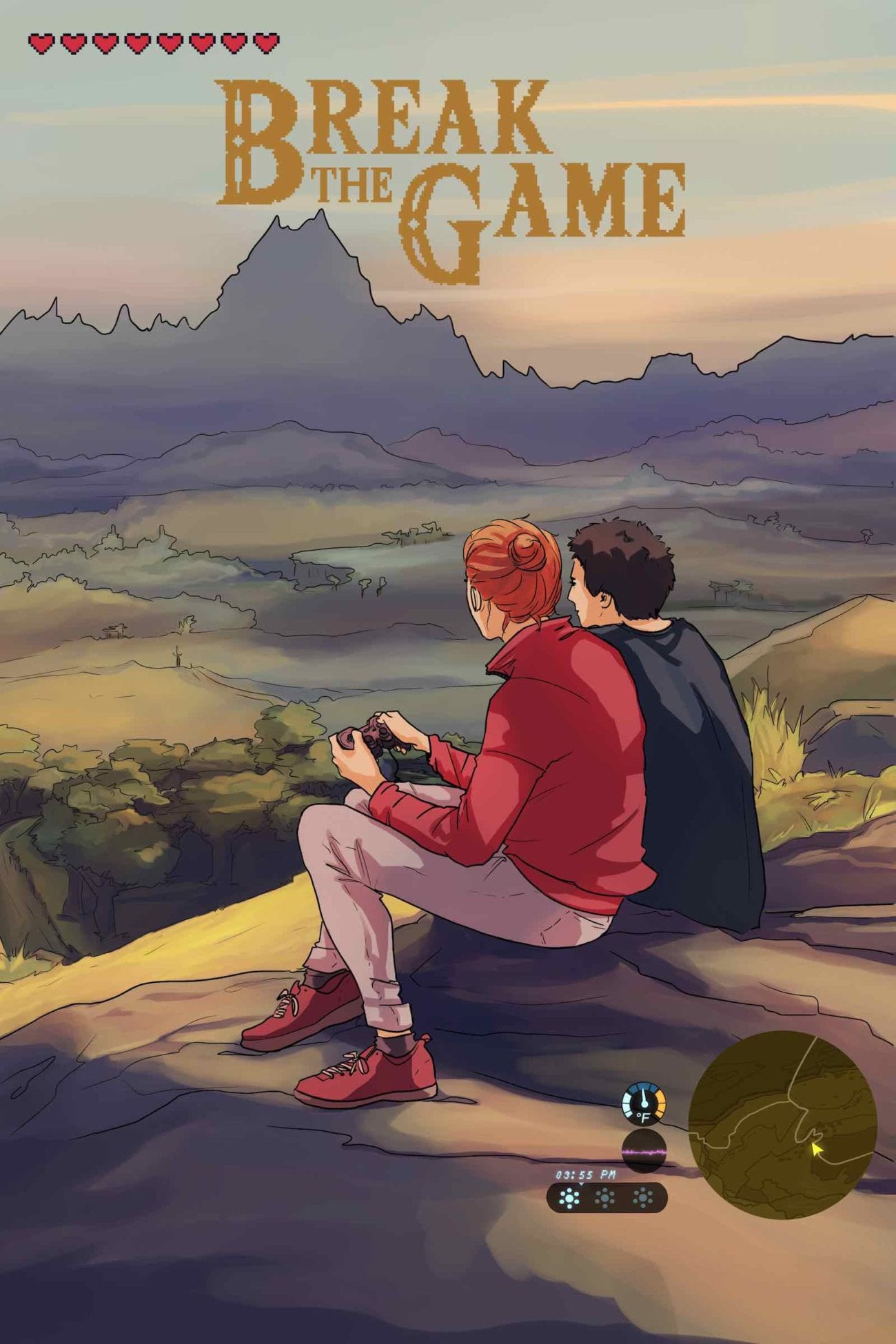 Today we’re shining a spotlight on the exciting documentary that’s currently crowdfunding, Break the Game. Jane M. Wagner is the visionary behind the project. They’re currently looking for further funding on Kickstarter to get to their $50,000 goal.

Here’s everything you need to know Break the Game and its campaign.

Break the Game’s story begins on video game streaming site Twitch.tv, where a competitive subculture is quickly gaining momentum. It’s called “speedrunning,” the art of exploiting every secret and glitch in a game in order to beat it as fast as possible.

Perhaps the best and most famous speedrunner is Narcissa Wright. In 2014, she beats The Legend of Zelda: Ocarina of Time – a game that takes ordinary humans around 20 hours to complete – in just over 18 minutes. This world record-setting feat catapults her to stardom and cements her status as a gaming legend.

Narcissa is flown to gaming events all over the world, wins the adoration of more than 180,000 followers, and earns $80,000 per year. To the thousands of loyal fans watching from their computer screens, it seems as if speedrunning’s brightest star will never be extinguished. 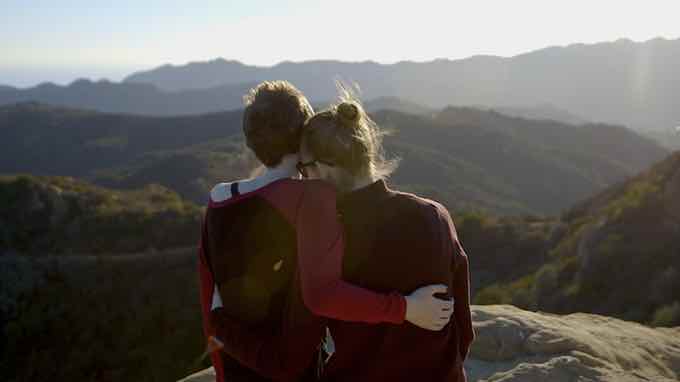 Then, suddenly, at the height of her fame, Narcissa does something unexpected: she stops speedrunning. She remains out of the spotlight until making a big announcement: she comes out as a transgender woman. Narcissa hopes her fans will be supportive, but the speedrunning community she once loved turns on her. An obsessive group of haters gather on internet forums to harass, threaten, and cyberbully her.

Alone in her studio apartment, Narcissa Wright livestreams nearly every minute of her life: chatting with online friends, battling cyberbullies, and even sleeping. But most of the time Narcissa streams herself playing video games, obsessively and for hours. She is determined to win back her former fans by setting a new world record for The Legend of Zelda: Breath of the Wild. She shuts out most of the “real world” in her quest for glory.

Trapped in this isolated digital existence, Narcissa still yearns for real connection and true love. So when a viewer named D_Gurl starts flirting in Narcissa’s stream chat, a romance blooms. However, there’s something that worries Narcissa: the amount of time D_Gurl spends offline in the real world. Suddenly, Narcissa finds herself torn between the addictive allure of her live stream and an adventurous “real life” with D_Gurl. 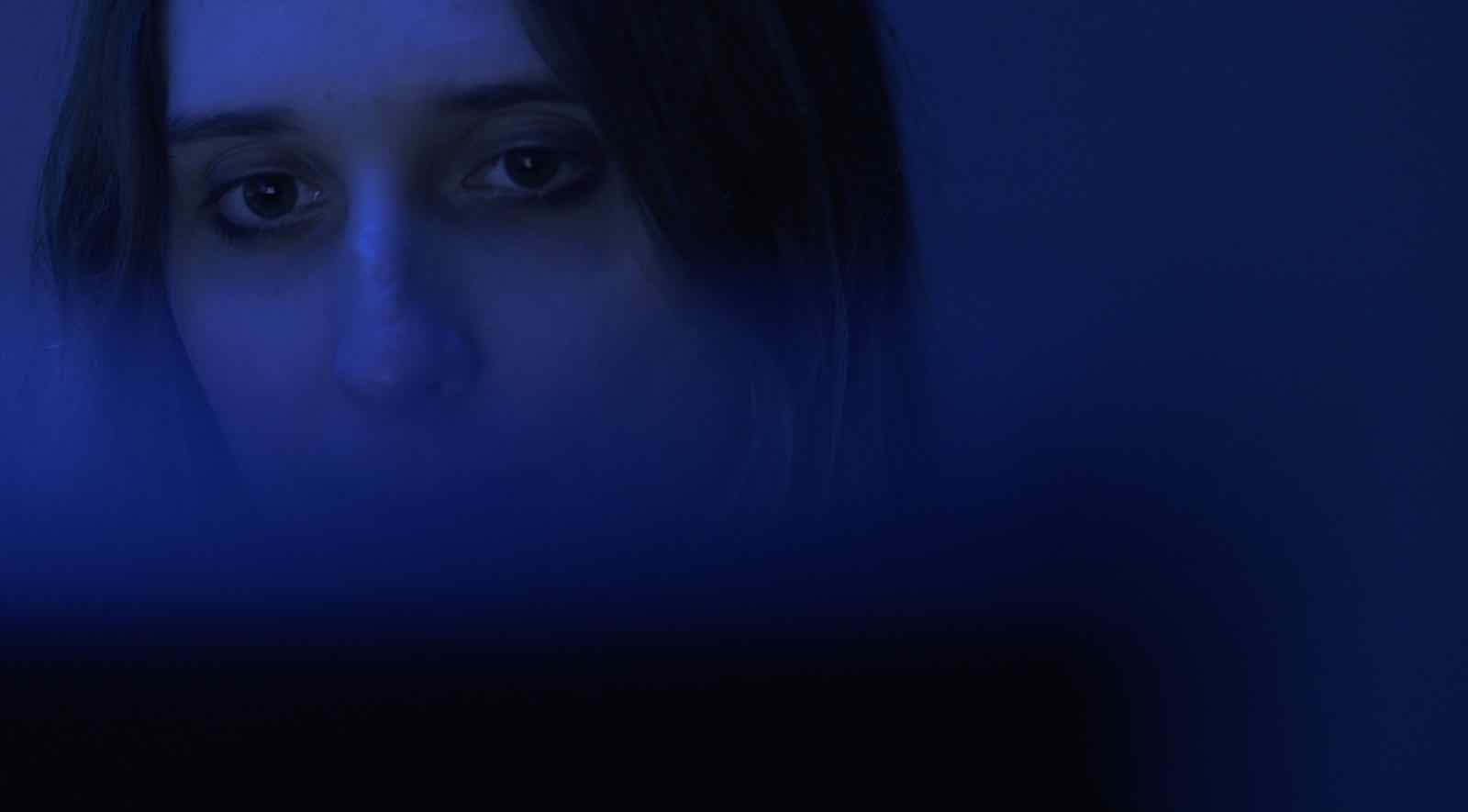 When Narcissa’s carefully controlled digital existence begins to crack, she abandons her stream to visit D_Gurl in California. There, Narcissa must decide her fate: will she embrace a real connection, or will she be seduced again by the glow of the screen?

Jane M. Wagner is a documentary filmmaker and television producer based in Brooklyn, New York. A veteran of both the field and the edit room, she was a supervising producer on the long-running Travel Channel series Mysteries at the Museum, a director / producer for National Geographic Wild, as well as an associate producer on the Emmy Award-winning series Anthony Bourdain: Parts Unknown.

Jane cut her teeth as an archival consultant and researcher on the documentaries Unraveled (Marc H. Simon, Showtime) and Shenandoah (David Turnley, Netflix). Break the Game is her feature directorial debut.