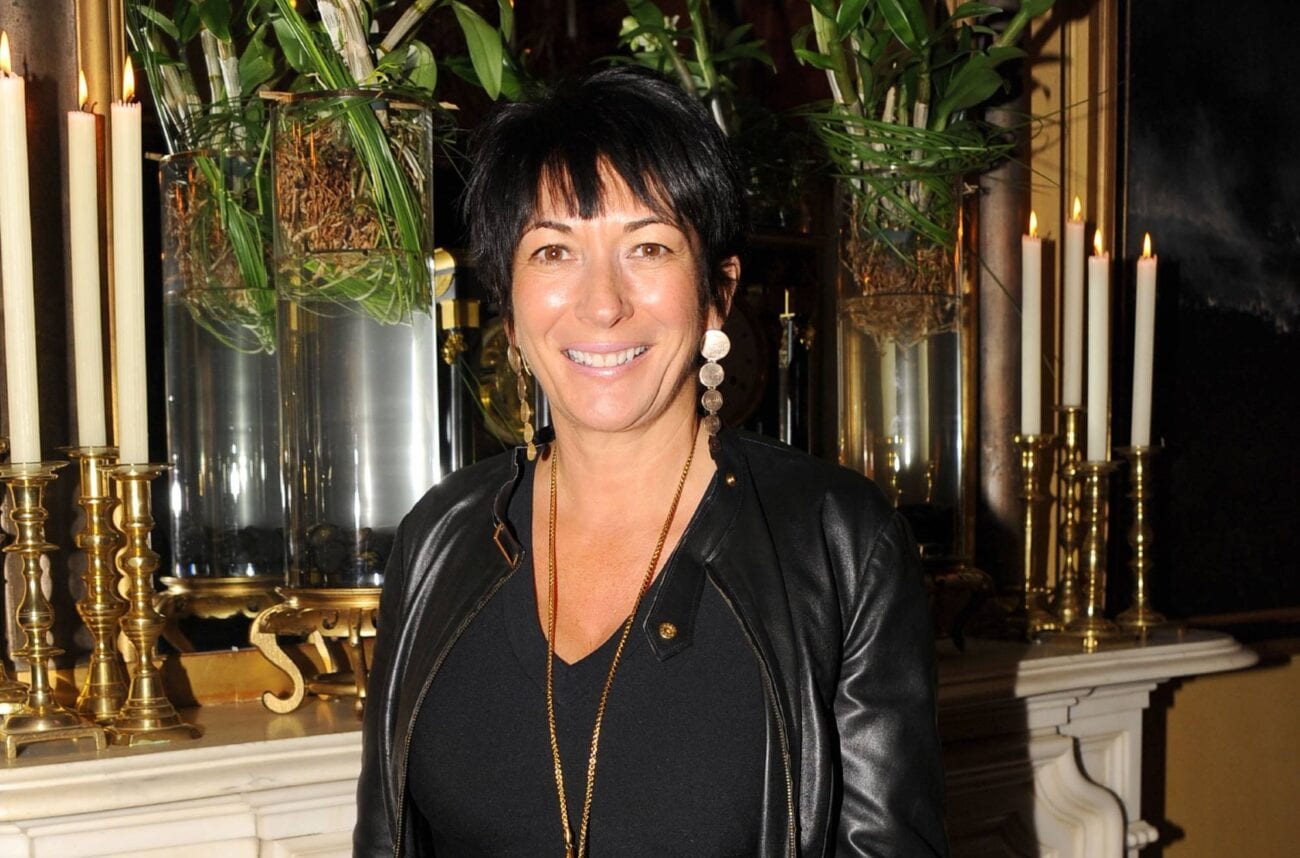 Ghislaine Maxwell is *still* complaining about life in lockup

Ghislaine Maxwell claimed she’s being held under “onerous” conditions at a federal jail in Brooklyn, New York. The alleged sex trafficker and the madam of the late Jeffrey Epstein also complained about being put under suicide watch despite her insistence that she’s not suicidal.

Maxwell’s defense counsel issued a statement accusing the prosecutors of intentional mistreatment. They claimed that Maxwell’s time behind bars has been a “reaction to the circumstances surrounding the pretrial detention and death of Mr. Epstein.” They also cited the mistreatment as a trick used to inhibit Maxwell’s ability to prepare a defense.

“As a result of what occurred with Mr. Epstein, Ms. Maxwell is being treated worse than other similarly situated pretrial detainees,” the counsel explained. “Which significantly impacts her ability to prepare a defense and be ready for trial on the schedule set by court.” 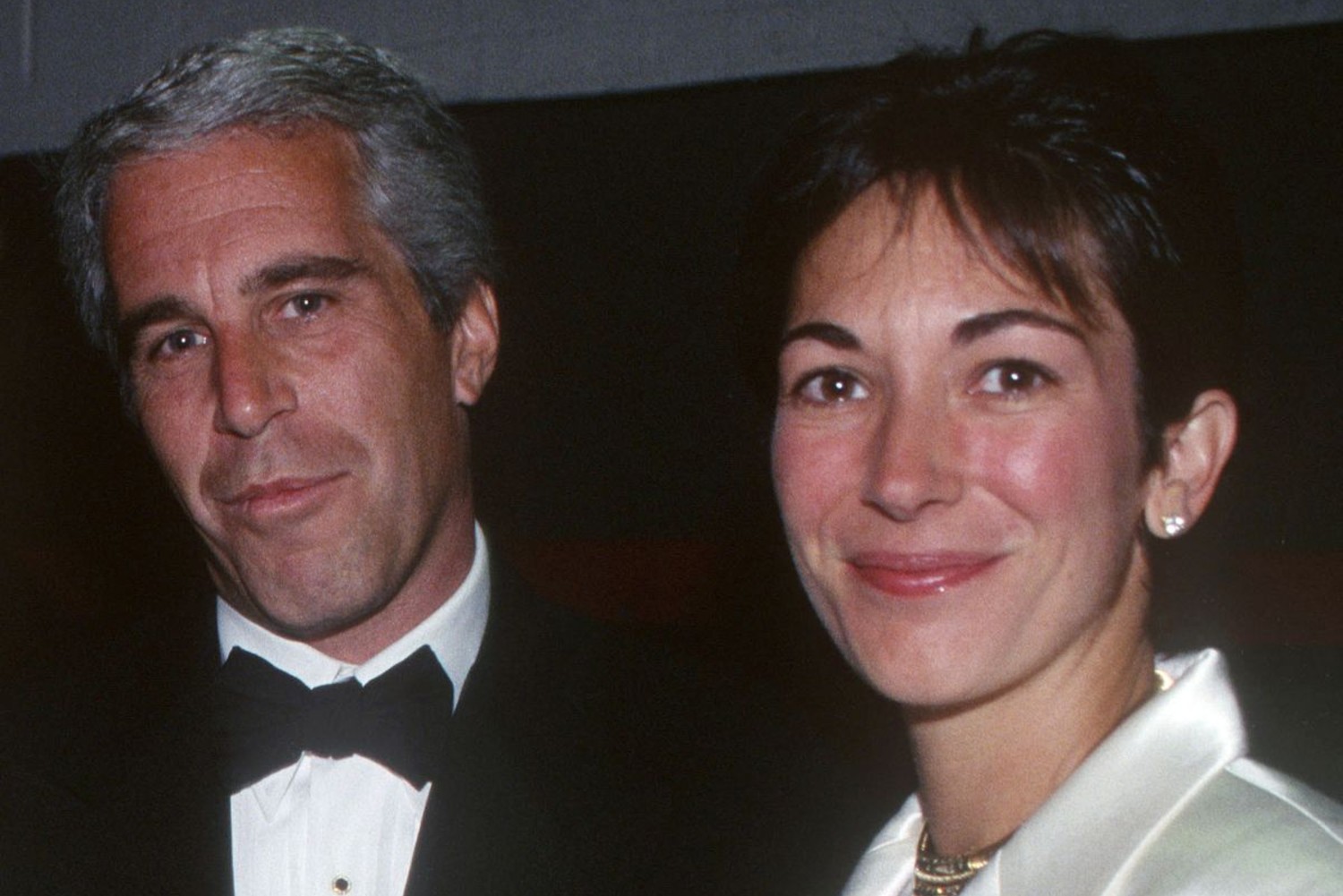 Some of the “onerous” conditions that Maxwell has allegedly endured include solitary confinement and constant surveillance by prison guards. “She has been confined alone in an area outside of the general population for the entire thirty-six days,” the counsel added. “Which is over three weeks longer than the fourteen-day quarantine period required for all new arrivals to the MDC under current COVID-19 protocols.”

Maxwell also complained to her counsel about her lack of access to standard prison resources. She claimed she was subject to multiple cell searches a day, in addition to body scans limited recreational time.

Maxwell’s counsel requested that she be moved out of solitary confinement and into the general population so she can properly prepare for trial. They’re also asking a federal judge to identify the three women who have accused Maxwell of sexual abuse when they were underage. 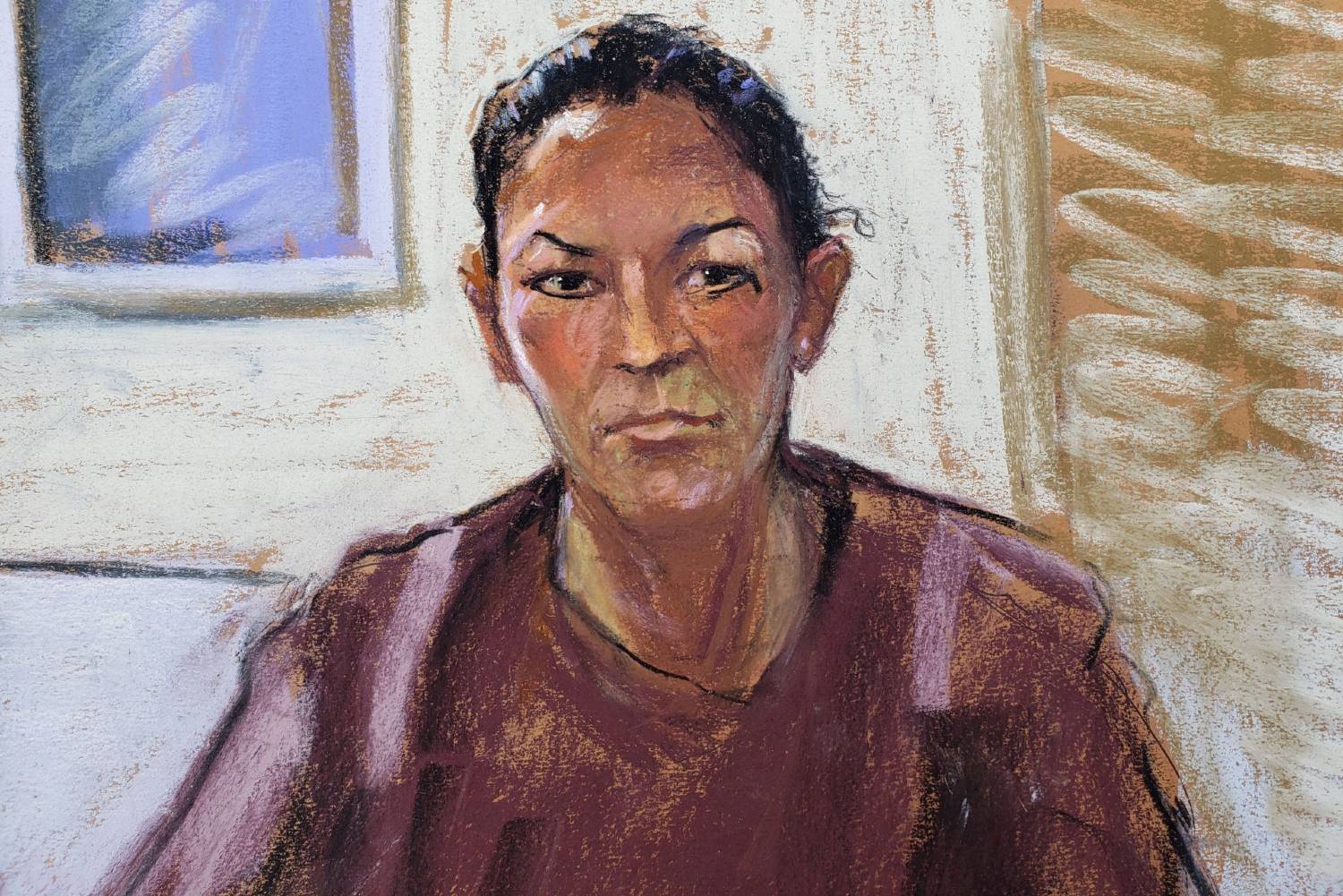 “First, we request that the Court enter an order directing the government to disclose to defense counsel the identities of the three alleged victims referenced in the indictment,” the counsel wrote in a legal brief. “So that Ms. Maxwell and defense counsel can meaningfully investigate the alleged conduct, which is now over twenty-five years old.”

The counsel suggested the disclosure of identities was “reasonable,” given the specific circumstances of the charges against Maxwell. “The requested disclosure is authorized under the law in this Circuit, and is narrowly-tailored and reasonable under the circumstances of this case,” they added. “It is therefore critical for the defense to know the names of these individuals as soon as possible.”

The appeal did not work out in the counsel’s favor. Judge Allison Nathan denied the request to lessen Maxwell’s confinement conditions due to lack of evidence and written logs that show the prison is giving her thirteen hours a day to prepare for her trial. 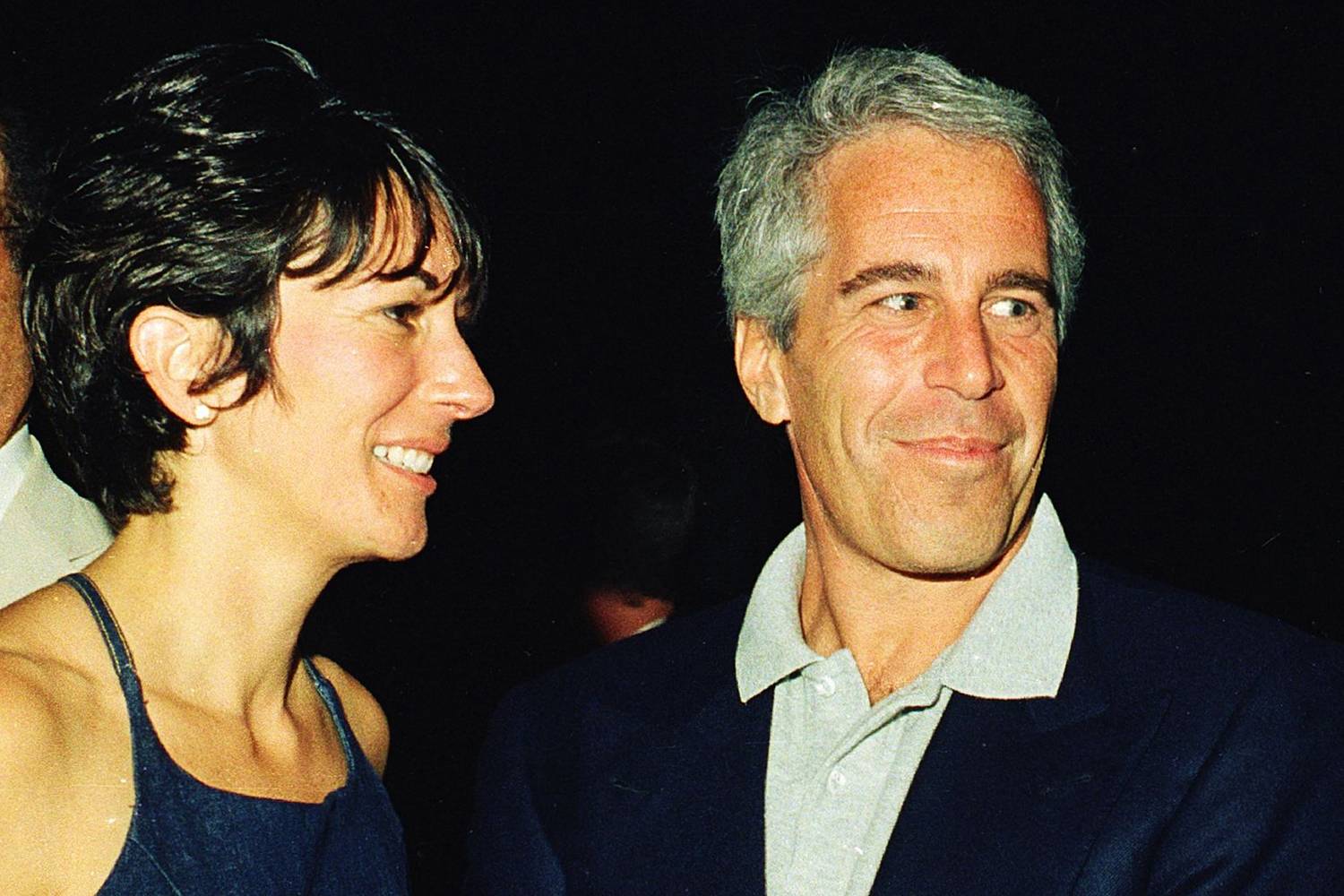 “The Defendant has provided the Court with no evidence, and no reason to believe that the surveillance measures are motivated by improper purposes,” Nathan told Forbes. “As a result, Defendant’s request is denied.”

Judge Nathan also rejected Maxwell’s request to learn the names of her accusers. She ruled that Maxwell won’t be given information about them until the attorneys for both sides meet and agree on a plan to disclose evidence and “other materials.” This practice is known as “discovery,” and will be exercised at a later date.

Maxwell is being held on six federal charges, including two counts of perjury, the enticement of minors to travel to engage in illegal sex acts, and conspiracy to transport minors with intent to engage in criminal sexual activity. Maxwell is being held without bail and has pleaded not guilty to all charges. If convicted, she will face up to thirty-five years in prison. Her trial date is set for July 2021.