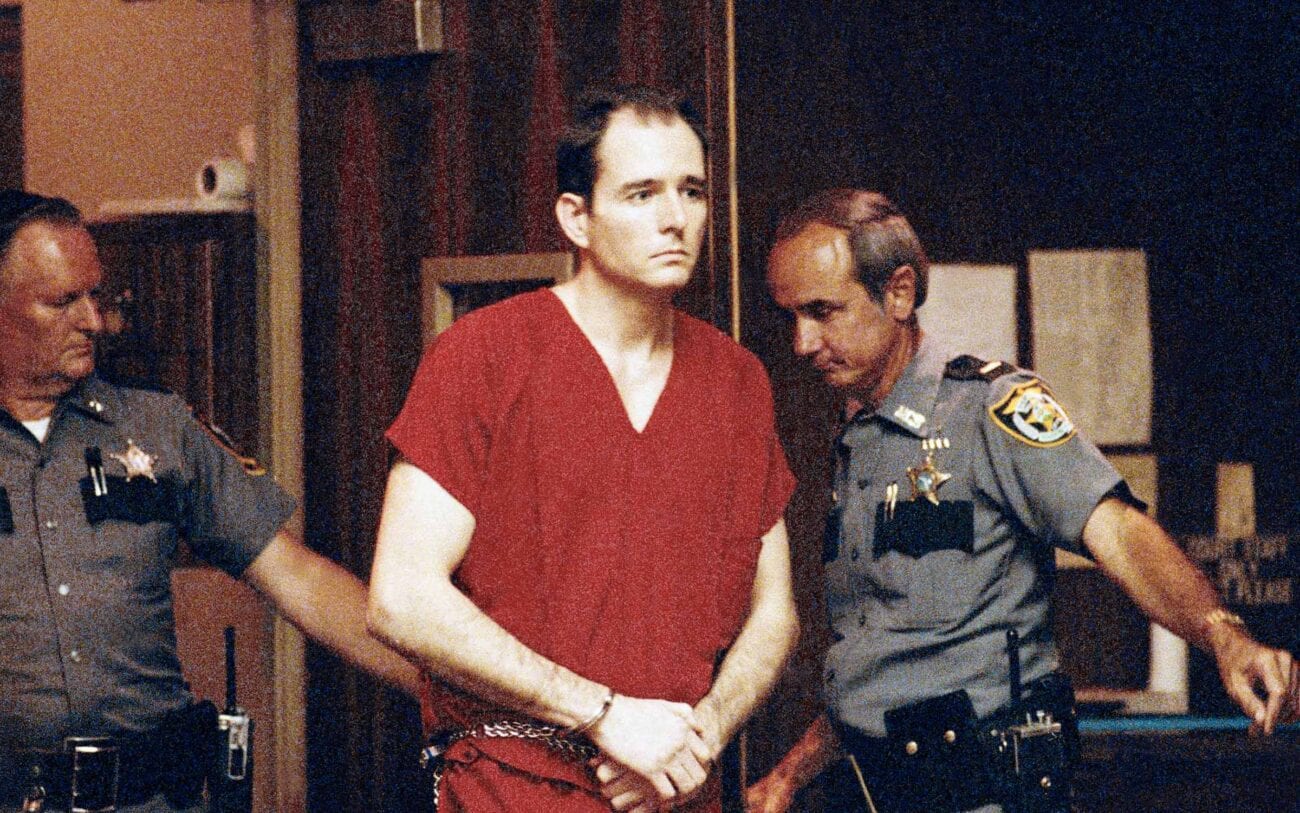 Gainesville Ripper: The killer who inspired the ‘Scream’ movies

Horror movies are scary enough when they seem made up, but are about events that could possibly happen. When you find a horror movie is based on true events? Now that is truly bone chilling. Believe it or not the Scream movies are, in fact, based on real life events. The gory horror franchise which has sparked fear in many people is even more terrifying with this tidbit of information.

The real events took place in Gainesville, Florida on the campus of the University of Florida. Five women were killed in the short span of four days in 1990.

The man who went on an atrocious killing spree at the university was named Danny Rolling. The victims’ bodies were horribly mutilated, and one poor girl was even left decapitated. Some of the corpses were then posed in inappropriate positions before being left by Rolling. After Rolling was arrested he admitted to having raped some of the victims as well. 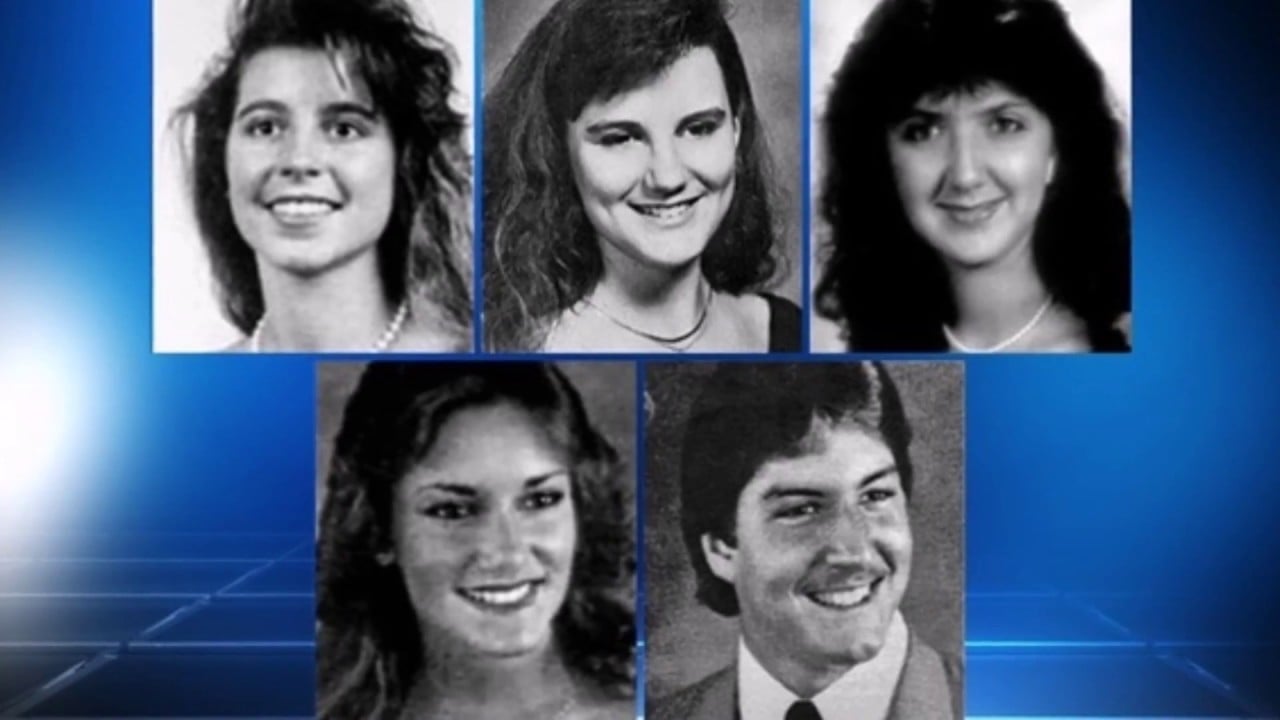 The women were aged seventeen to twenty-three years of age, and all, but one attended the school. The other girl went to a community college. The crimes took place so early in the fall semester that by the time the spree was halfway through some students were already withdrawing their enrollment from the campus. The victims were named Christa Hoyt, Christina Powell, Sonja Larson, Manual Taboada, and Tracy Paules.

These were not the only murders the man who ended up being dubbed the Gainesville Ripper committed. Rolling has officially been tied to eight murders. Shortly before the gruesome murders at the University of Florida there was a triple homicide in Shreveport, Louisiana.

The triple homicide took place in 1998, and left William Grisson, his daughter Julie, and her son Sean dead. The family had been preparing dinner when Rolling interrupted and killed everyone in the home. However, he never went to trial for this case because he never admitted to it until shortly before he received his death sentence. 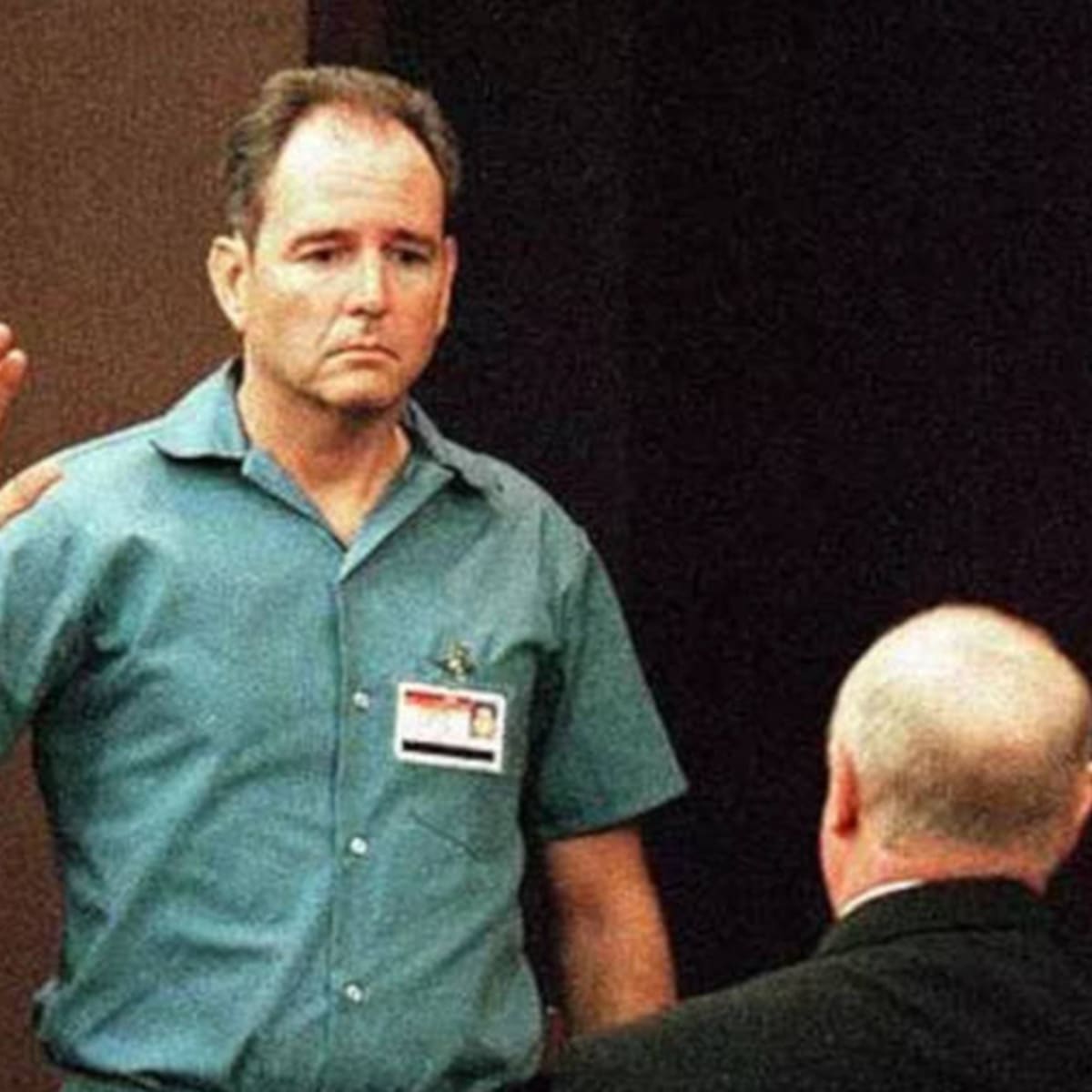 He handed over a written confession regarding the Louisiana crime before getting the lethal injection in October of 2006. When Rolling had been arrested for the Florida spree, he had plead guilty to all five counts of murder while at trial.

Authorities had previously suspected Danny Rollings may have been part of the triple homicide, because it resembled his Floridian crimes – the twenty-four year old victim Julie had been posed after her death. However, investigators never had any evidence he was the perpetrator until he confessed.

Rollings had also attempted to kill his own father in 1990, but was unsuccessful. 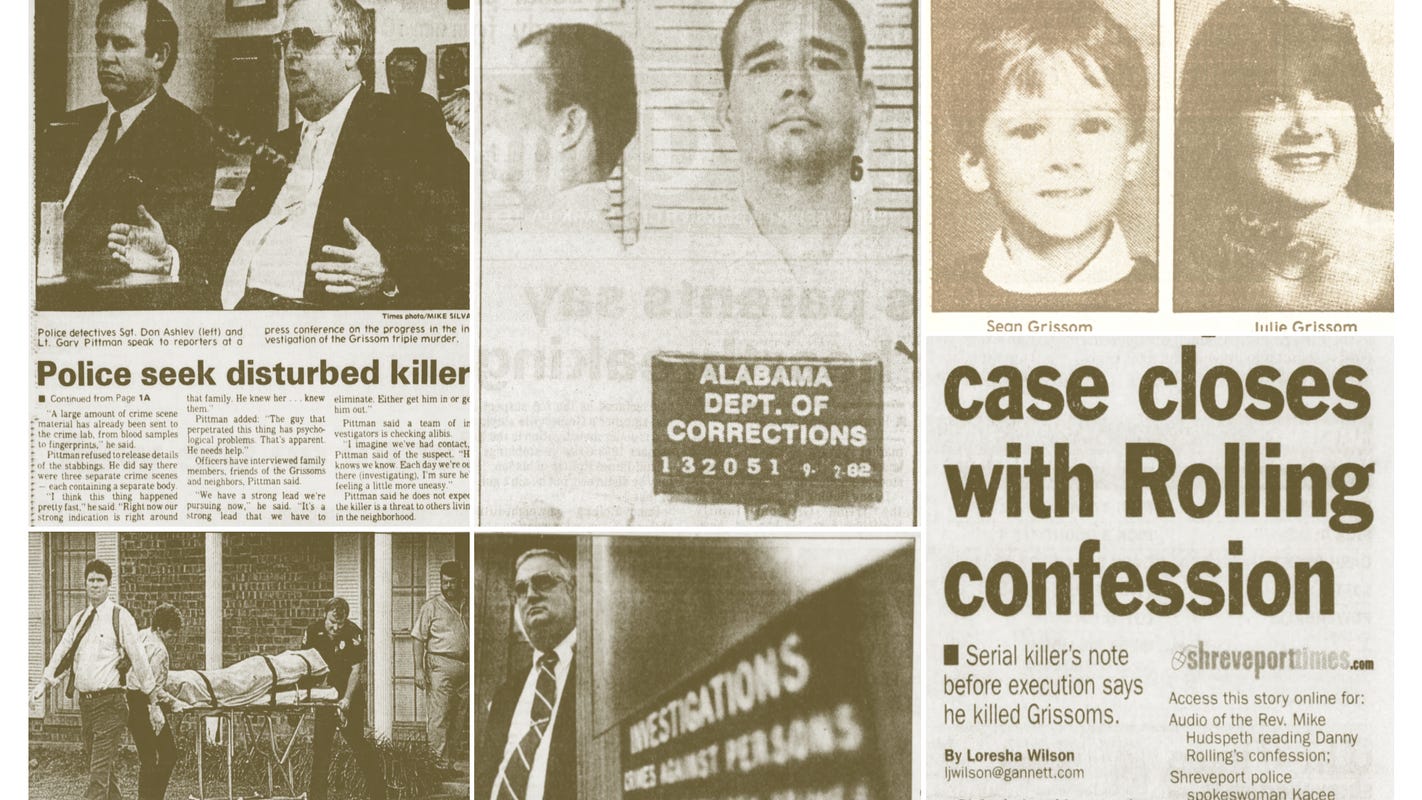 It doesn’t take a stretch of the imagination to see how the Scream movies were born after these horrific crimes. However, it does make the franchise even more terrifying to watch.

There have been a number of other books and documentaries inspired by Rollings or even about him. He even cooperated with creators of the documentary The Making of a Serial Killer: The True Story of the Gainesville Murders in the Killer’s Own Words. This is no surprise though, since when he was asked why he committed the crimes he replied that he wanted to be the next Ted Bundy.