Self-fulfilling prophecy: Inside the life and crimes of C-Murder

With murder in your rap name, it’s hard to believe that you won’t eventually be charged with it. But in the case of C-Murder, this prophecy may have been fulfilled, but it may not have been truthful. The legendary rapper is still serving time in the murder of a fan, but we don’t know if he truly killed him.

The artist behind Life or Death had a legendary rap career, but it was cut short after C-Murder was arrested for the shooting of 16-year-old Steve Thomas in Louisiana. Charged with second-degree murder, C-Murder is still serving his life sentence at Louisiana State Penitentiary.

But two of the witnesses who testified in the case recanted their testimonies in 2018, saying police threatened them into testifying against C-Murder. So, is the rapper serving his time fair and square, or was he found guilty of a crime he never committed?

During the trial, Thomas’ father recounted how huge of a fan Steve was of C-Murder. Getting to see him in concert was a dream. But when Thomas went to the Platinum Club, he and C-Murder got into a fight, a single gunshot was heard, and Thomas was bleeding out on the floor with one bullet hole in his chest.

Surprisingly, C-Murder got away from the chaos, but police apprehended the rapper later that night on unrelated charges. A little over a month after, he was indited on the charges of Thomas’ murder. 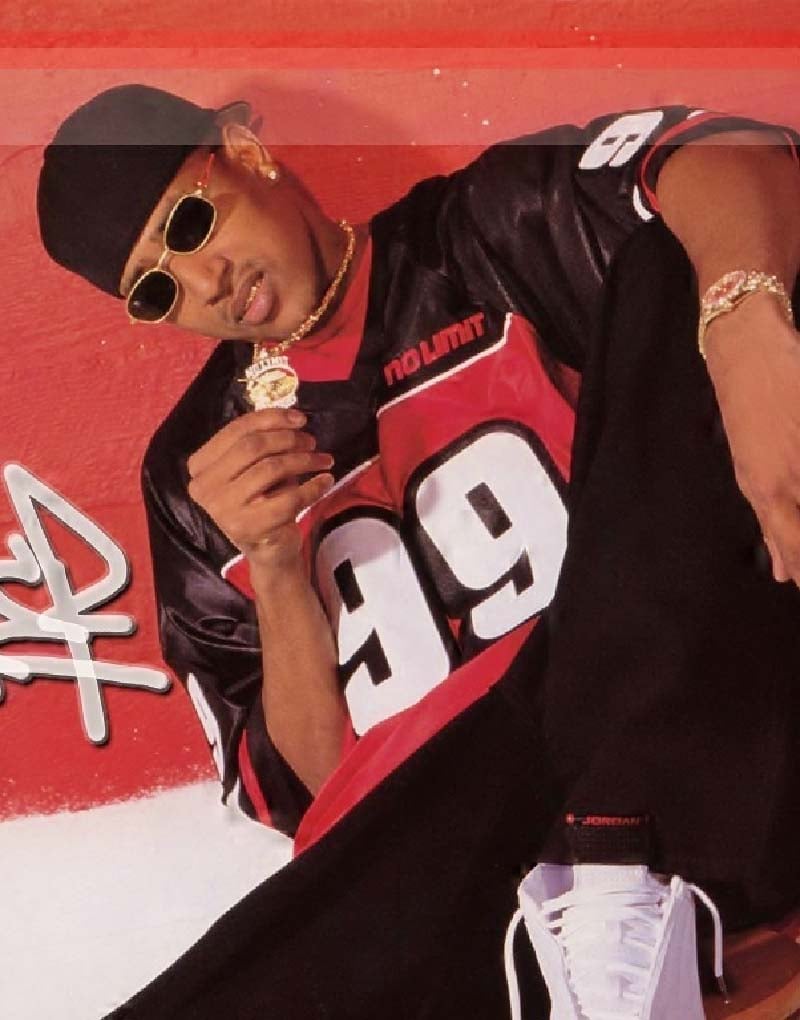 Even while under investigation for murder, that didn’t stop C-Murder from putting out new music. The Truest Sh!* I Ever Said was the first of three albums that he put out during his time under house arrest. Of course, getting the music out into the world was far from easy.

He had to have every guest screened and approved by the judge before they could come into the house, including any reporters doing interviews for the press release of the album. Plus, C-Murder was under a strict gag order in relation to the case, so he couldn’t discuss anything in relation to it.

Yet he pressed on. The Truest Sh!* I Ever Said, Screamin’ 4 Vengeance, and Calliope Click Volume 1 were all recorded during the time of his house arrest. Calliope wasn’t released until after his murder conviction though. 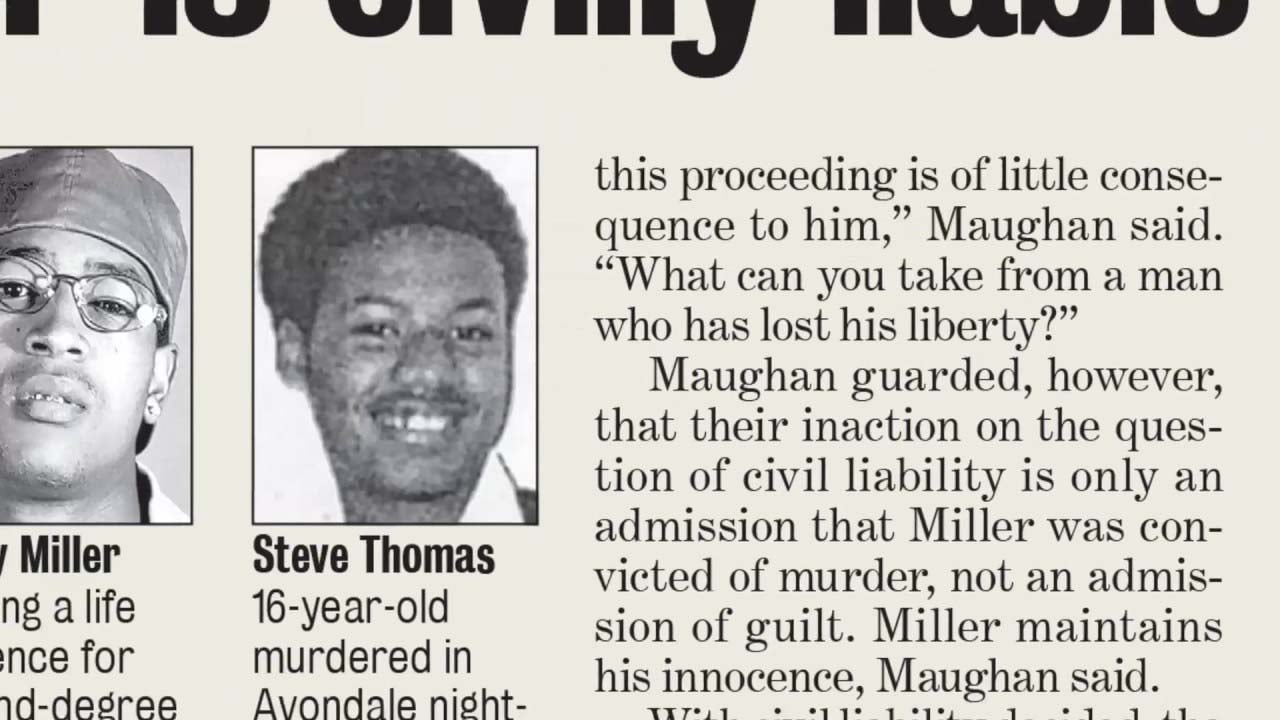 While he was still releasing music, the trial carried on. In addition to testimony from Thomas’ father, a bouncer at the club also testified as he claimed he saw the entire fight go down. But he was terrified to testify, as some of C-murder’s associates had threatened him and a few other witnesses if they were to come forward and testify.

This ended up leading to the associates to get charged with threatening witnesses and obstruction of justice. But they fared better compared to the jury, who was in a deadlock, then finally came to a 10-2 decision.

But a NAACP investigation into the jury deliberations revealed that it wasn’t justified reasoning that caused a switch. Those who voted C-Murder to be guilty were verbally abusing those who wanted to acquit him. 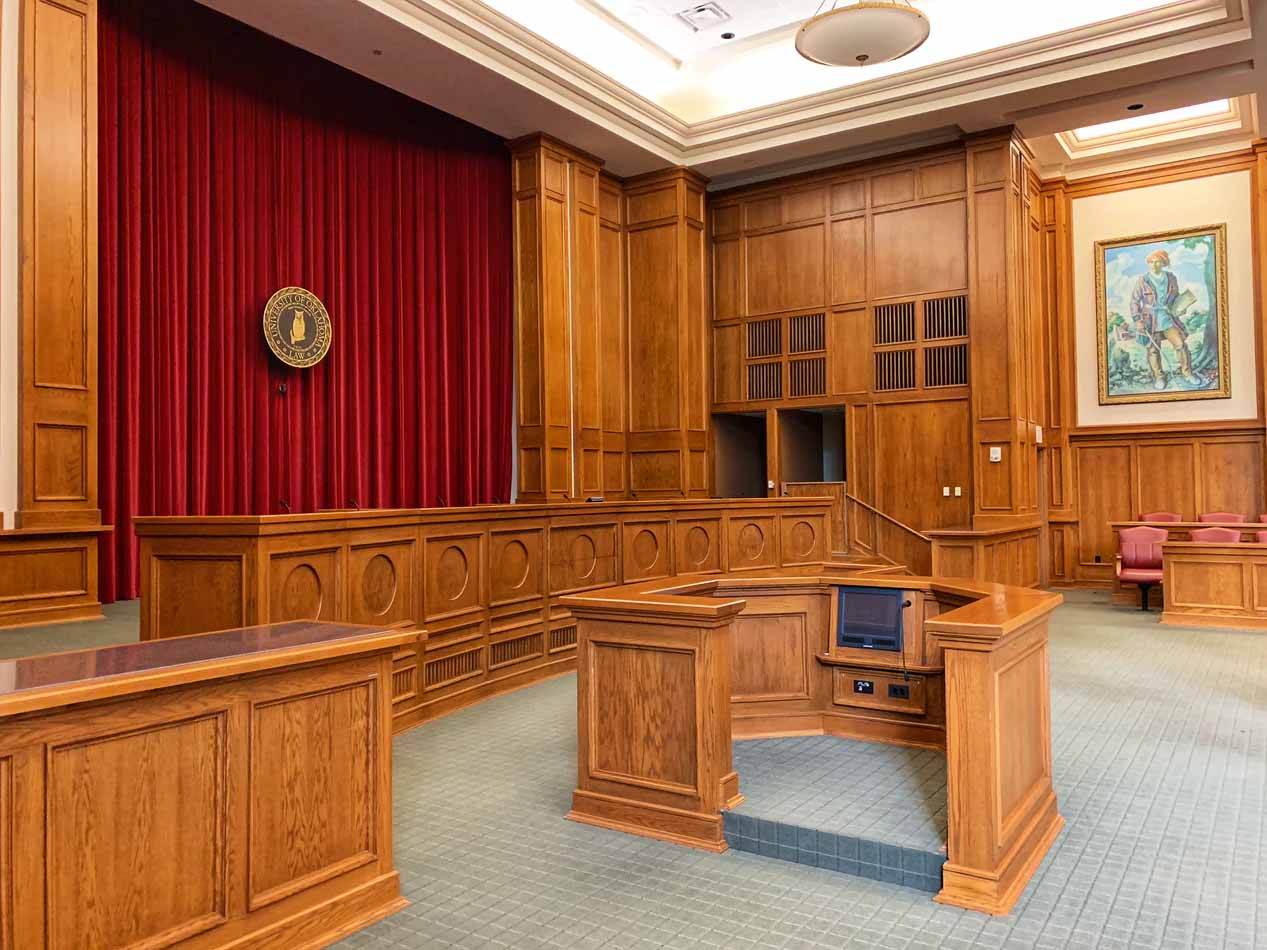 As one juror recounted, they made a 20 year old violently ill thanks to their harassment, so naturally he and the other juror who wanted to acquit swapped sides. 9-3 results in mistrial in Louisiana, but 10-2 can get a conviction. Naturally, C-Murder requested an appeal after this came to light.

The appeal even reached the Supreme Court, with his attorneys arguing that federal juries have to be unanimous to reach a verdict, so his 10-2 verdict is invalid and C-Murder was mistried. But his conviction was upheld, and C-Murder remained behind bars. 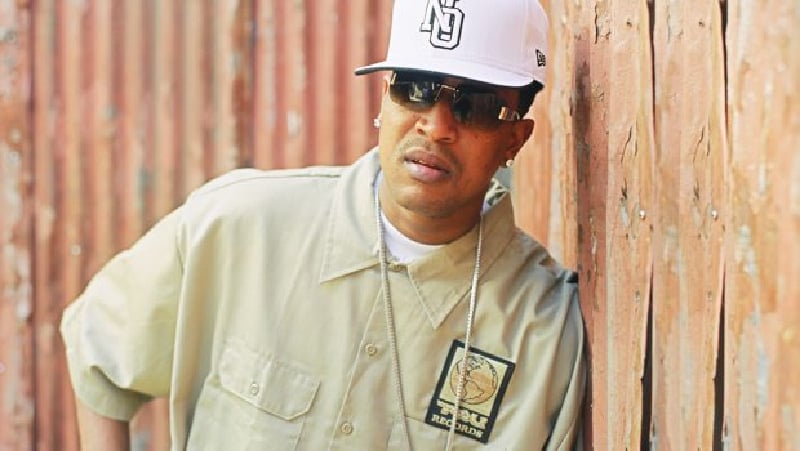 In 2014, one of C-Murder’s attorneys Rachel Conner filed a post conviction relief application. She’s raised more than 10 points proving that he failed to get a fair trial. But 2018 brought her plenty of more points to add.

The game changer for 2018 was two of the key witnesses in C-Murder’s trials came forward and recanted their testimony. Both told stories of threats from police if they didn’t testify against C-Murder. One even said police threatened to throw him in jail for 10 years on unrelated charges unless he testified.

Unfortunately, in 2019, a judge ruled that C-Murder didn’t meet the terms for relief, and threw out the case. Specifically, he named that the two recantations of testimonies were not credible, leaving the biggest key in C-Murder’s freedom invalid. Right now, he’s still in prison for his full sentence, and no word yet if he’ll attempt any other appeals. 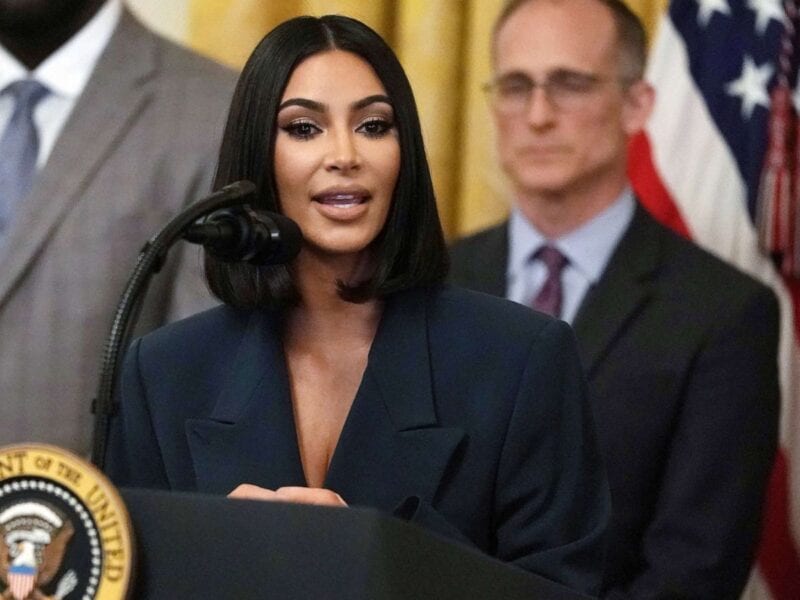 C-Murder has Kim Kardashian on his case, but is it enough to free him?