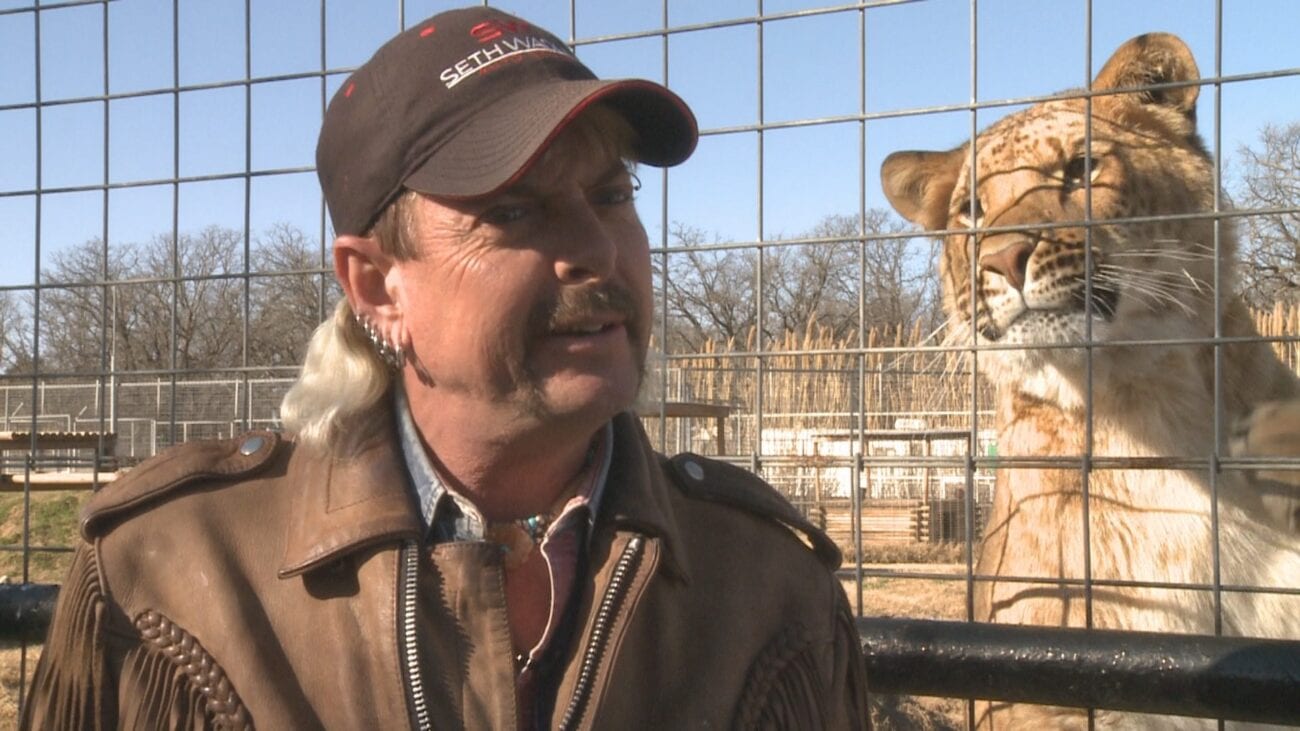 Joe Exotic’s old zoo was trashed: How much damage was done?

Tiger King, everyone’s guilty true crime pleasure during the early days in quarantine when we thought it would just be a couple of weeks and then we’d be golden, has taken a new twist in the saga of Joe Exotic. From the accusations against Carole Baskin about the disappearance of her second husband Don Lewis to Exotic trying to get Baskin killed, everyone remembers how insane Tiger King was. 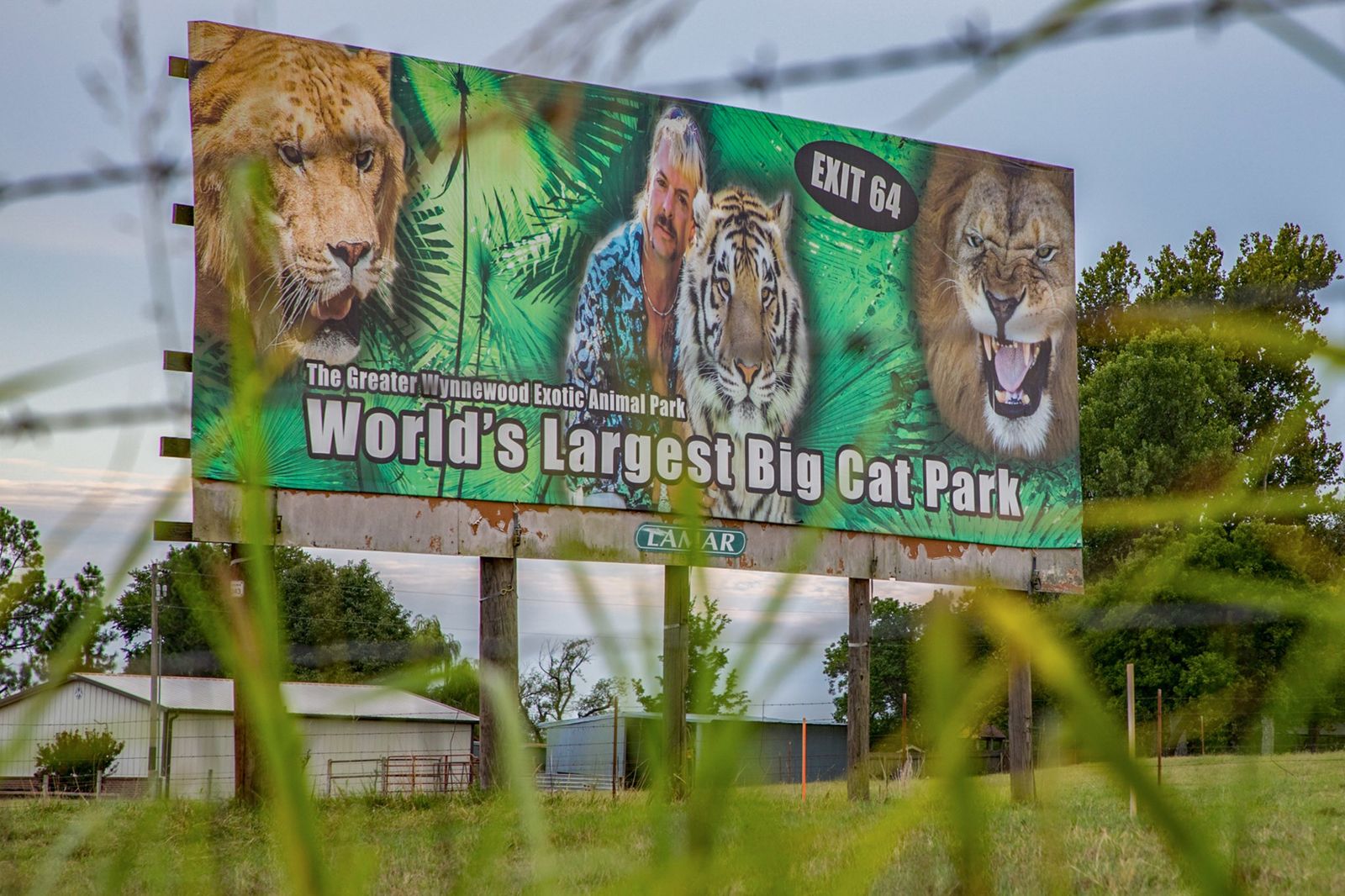 Carole Baskin has some cleaning up to do at Joe Exotic’s former zoo. According to a report, the zoo was absolutely wrecked with graffiti and rotting meat and garbage. Baskin pointed the finger at Exotic’s former business partner, Jeff Lowe, as the perpetrator of the damage. Lowe, however, is denying any wrongdoing in the vandalism. Yeah, the place is definitely wrecked.

In photos obtained by TMZ, because of course, Baskin stands in front of several of the graffiti tags. They include some of the following statements: “Carole Baskin takes up the butt from Donald Trump” and “Carole & Don Lewis sitting in a tree. Murdering first”.  Sure, Baskin is pointing at Lowe. But maybe also look at some teenage boys in the area as well.

In addition to the graffiti, there was just a lot of garbage littering the zoo. More disgustingly, there was some rotting meat that was found on the property and inside a truck. Neighbors complained that the smell was so bad that Baskin had to get it all removed. Which she probably should have done anyway because who wants rotting meat on their property? 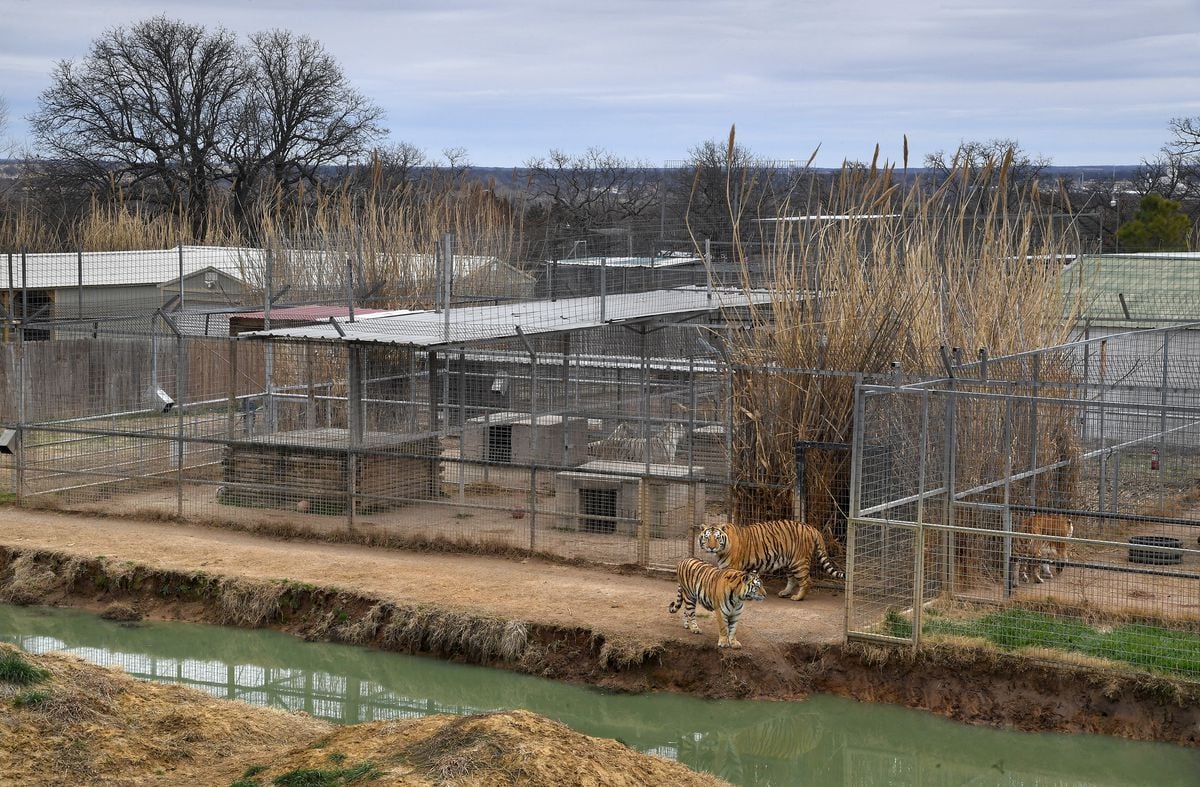 How did Carole Baskin get Joe Exotic’s zoo?

Baskin was given custody of the zoo back in June. A judge in Oklahoma granted Baskin custody of it along with ordering Exotic to pay her $1 million USD for trademark-infringement. Will Baskin see the money? Knowing how much Exotic hates her, probably not. Did Jeff Lowe leave a mess for Baskin at her new property? Again, he’s denying it.

He said to TMZ, “You think, of all people, she would know about being accused of something without evidence.” This refers to the allegations involving Carole’s involvement with her second husband’s Don Lewis disappearance and presumed death. During her brief stint on Dancing with the Stars, Lewis’ children aired an ad in certain markets appealing for information. 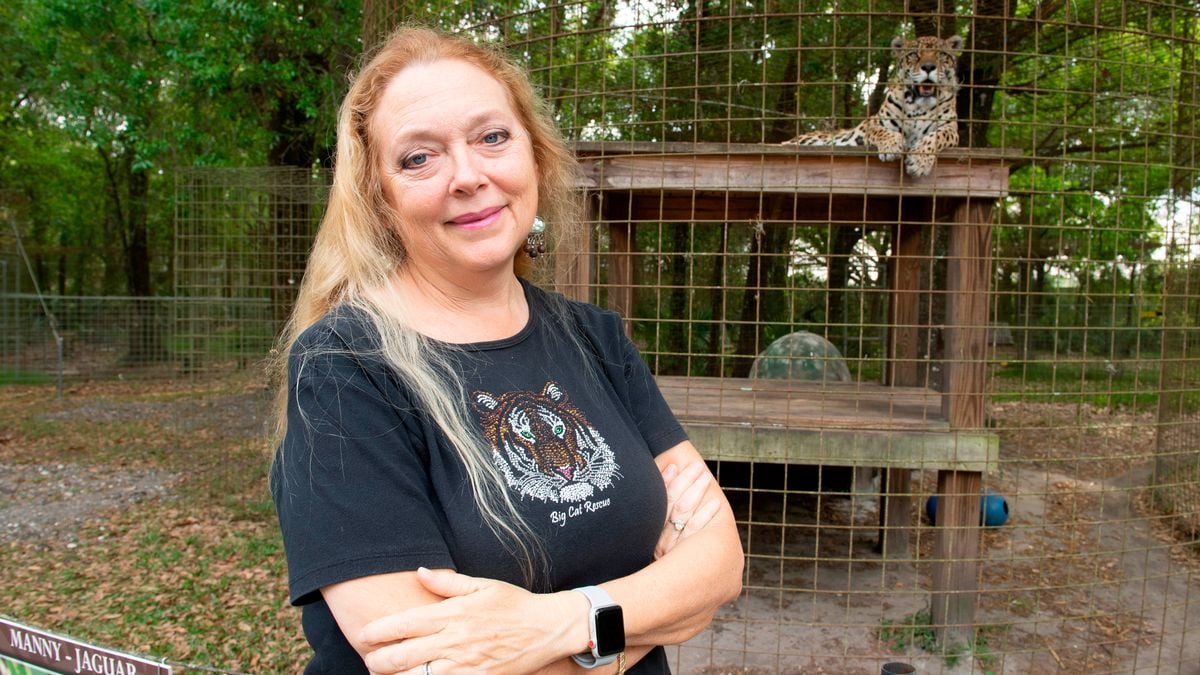 Anything else going on with Tiger King?

Given how insane the start of Nov. 2020 was, you’ll be forgiven for missing this bit of news. The Justice Department announced a complaint against Lowe and Tiger King LLC for alleged violations of the Endangered Species Act and the Animal Welfare Act. Also named in the civil complaint was Lauren Lowe and the Greater Wynnewood Exotic Animal Park LLC.

Baskin celebrated the news with her third husband via a post on Instagram. Currently, there has been no news of anything else going on with the civil complaint. Given that 2020 has made it difficult to even have criminal trials that are not a huge surprise all things considered. We’ll all have to keep an eye on the news about the next saga with Tiger King.

As for Joe Exotic’s zoo? Hopefully, everything can be cleaned up. The rotting meat, however, is definitely a nauseating touch to keep on the brain as we head into Thanksgiving in the states. One of the consequences regarding Tiger King was the closure of Joe Exotic’s zo